2 The Lymphatic System The lymphatic system is a network of vessels. Drains lymph fluid from the tissues back into the circulatory system. Major part of the immune system One of the body’s defenses against infection and cancer. Spleen Lymph nodes Lymphatic vessels Thymus gland Tonsils and adenoids Thoracic duct Bone marrow

3 Lymph and the Immune System Apart from its circulatory role, the lymphatic system has an important function in the immune response. Mixed up with the lymph are pathogens and other foreign substances that must be destroyed. Lymph nodes are the primary sites where this occurs. A lymph node that is actively fighting an infection becomes swollen and hard as the lymph cells reproduce rapidly to increase their numbers.

4 Lymph Nodes As lymph passes through the nodes, it filters foreign particles (including pathogens) by trapping them in fibers. Valves Once trapped, macrophages destroy the foreign substances by phagocytosis. T cells may destroy them or B cells may release antibodies directly to destroy them. Blood vessels Lymph nodes are oval or bean- shaped structures, scattered throughout the body, usually in groups, along the length of lymphatic vessels. Incoming lymph fluid Outgoing lymphatic fluid. Lymph nodes also produce lymphocytes ( T cells and B cells ), which may circulate to other parts of the body

6 Lymphatics: Upper Body The Upper Body Tonsils Tonsils (and adenoids) comprise a collection of large lymphatic nodules at the back of the throat. They produce lymphocytes and are well-placed to protect against invasion of pathogens. Spleen The role of the spleen is to store and release blood in case of demand (e.g. in cases of bleeding). The spleen also produces mature B-cells. Thoracic duct The thoracic duct is the main collecting duct of the lymphatic system. Lymph reenters the general circulation via the subclavian veins near the heart. Thymus gland The thymus is a two-lobed organ located close to the heart. Its role is to help produce the T cells that destroy invading microbes.

7 Lymphatics: Lower Body The Lower Body Lymphatic vessels When tissue fluid enters the lymph capillaries, it is called lymph. The lymph passes along lymphatic vessels to a series of lymph nodes. These vessels contain one-way valves that move the lymph towards the heart and reintroduce it into the blood circulatory system via the subclavian veins. Bone marrow Bone marrow produces red blood cells and leukocytes (white blood cells). Leukocytes differentiate into: monocytes (and macrophages) neutrophils eosinophils basophils lymphocytes (B cells and T cells)

8 Activity Answer the questions on page 153 in the Biozone book. 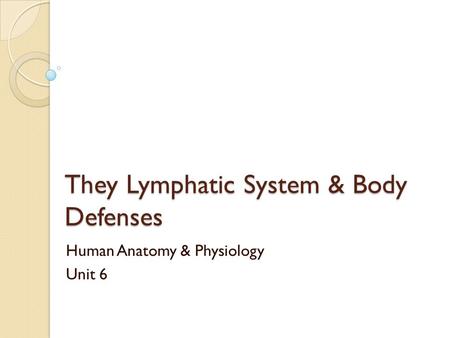 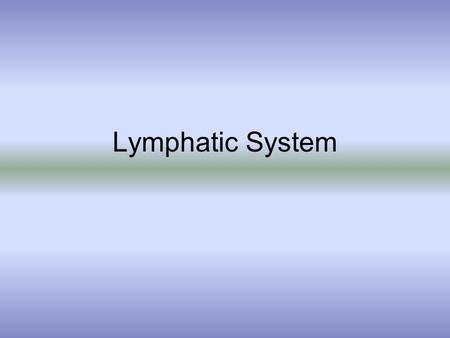 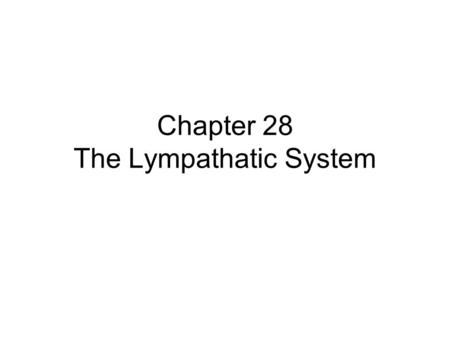 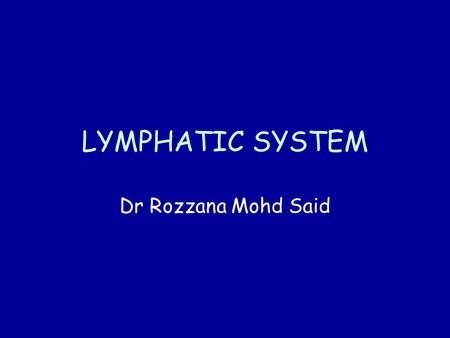 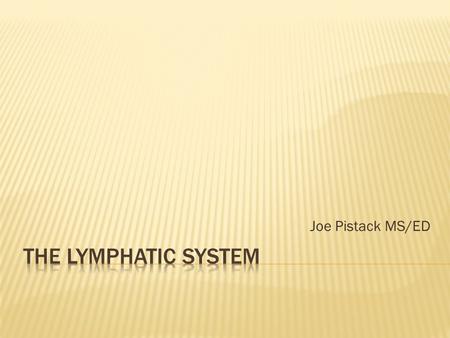 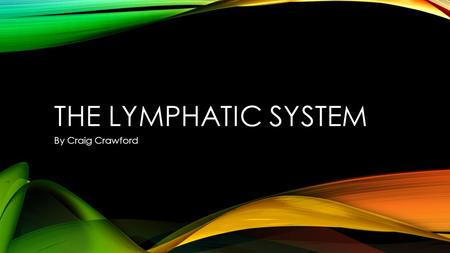 The Lymphatic System By Craig Crawford. 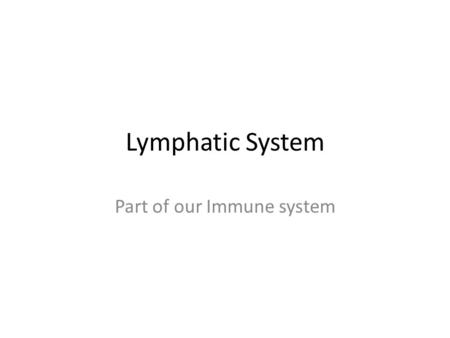 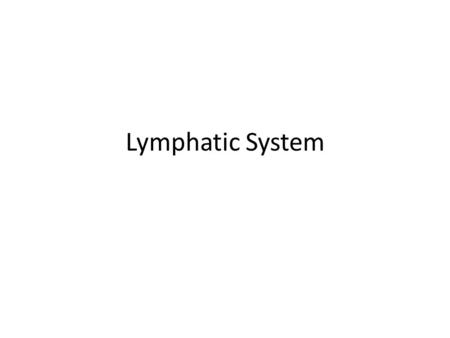 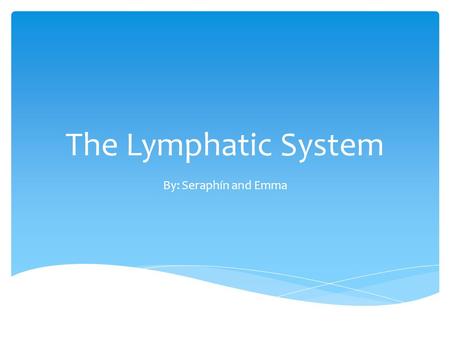 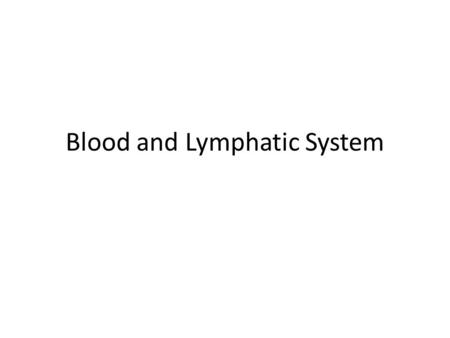 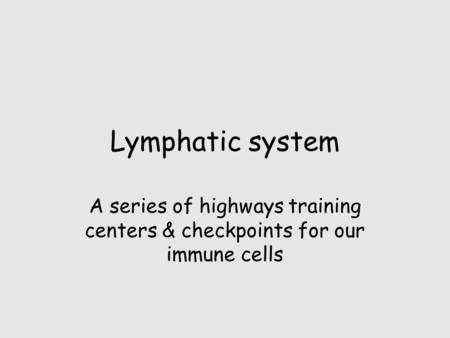 Lymphatic system A series of highways training centers & checkpoints for our immune cells.