Presentation on theme: "Other Factors: Teleconnections “It’s not one teleconnection (indices etc.), it is all the players on the field that count (Joe Bastardi of Accu-Weather).”"— Presentation transcript:

1 Other Factors: Teleconnections “It’s not one teleconnection (indices etc.), it is all the players on the field that count (Joe Bastardi of Accu-Weather).” “For it drives home a point about broad brushing ideas. The negative NAO is a signal for cold, but unless everything is just right, it is something that drives storms south (Joe Bastardi of Accu-Weather on March 22, 2006).”

3 Other Factors: Teleconnections All you snow lovers should know that the most favorable pattern for a snowstorm on the east coast (between the EPO, NAO, and PNA) is a - EPO, -NAO, and +PNA. Rapid changes from negative to positive of the NAO can cause major east coast snowstorms. Recently, we have been seeing pretty much the opposite of all of those, hence the warm conditions. A -EPO favors cold conditions across the east, while a +EPO does the opposite.

4 Teleconnections and Pattern Change (January 2007) WHY has the last two months of this winter-- all of NOV nearly all of DEC and the first 10 days of Jan --been so warm? You could argue it was the moderate El Niño. I sytated earlier that when the El Niño was weak we were cold and September October... when it reached moderate intensity the pattern turned mild. You could argue it was the developmental large vortex over the Bering Sea flooded western Canada with a fairly strong Pacific Jet that prevented any sort of amplification in the northern branch of the Jet stream. Of course such a vortex in THAT location is common during moderate El Niño events. You could argue that the Pacific Ocean -- the PDO -- was in the Negative Phase which means a lot of cold water over the eastern Pacific / West coast which supports a trough of the West Coast and therefore Ridge in the East. You could argue that one reason was the lack of any High latitude blocking over eastern Canada Greenland because of the very bad unfavorable sea surface temperature configurations in the Northwest Atlantic. Continued…

5 Teleconnections and Pattern Change (January 2007) You could argue that since the Polar Vortex was on the other side of hemisphere ---that is to say over Asia it has been impossible to get any sort sustained cold pattern in North America since the heart of the cold air is on the other side of the world. You could argue that is because the EPO has been a positive phase for most of November December and the first 10 days of January there cannot be any sustained Ridge on the West coast. Pick your reason. You may pick or select several of them. I would. Some of the above stated reasons are interrelated. SO.... If you a forecaster that is still arguing that the pattern shift is not really a big deal.... and it's just a cold weather interval... then you have a serious problem. If your reasons for issuing a warm forecast and a continuation of the more pattern over North America to all November all the semblance first 10 days of January... how do you STILL make that forecast since almost ALL of those item / facts I listed above have changed? A+B+C+D= forecast -DT (January 2007)-

6 Teleconnections (NWS December 2006) The teleconnection indices that help us sort the larger overall show us over the Pacific Ocean are FCSTG conditions that favor warmer weather (POS EPO & WPO). Closer to NOAM though the PNA which is positive is FCSTD to become negative this week making it a threesome for a milder regime. Toward the first day of winter its (PNA) FCSTD to become positive again which would bring some Canadian shots of cold air our way. This is depicted in the far away land on the GFS right now FCSTG a colder shot to arrive around then. In the other pond (Atlantic), the NAO which has been strongly positive (The last cold shot did not linger too long) is forecasted to get closer to neutral. This might keep some of these colder blasts lingering longer than the last one.

7 Other Factors: Index Combination The NAO, AO, and PNA are all important indices when it comes to forecasting a large scale snow event. Some professionals say that a negative NAO, negative AO, and neutral PNA are very favorable for mid-Atlantic snows because the storms crash into the Pacific coast, come east and hit a block, which in turn slows them down with cold air in place, making it favorable for snow. However, I feel the best situation for a large snowstorm in the PHL area is the following: 1. Negative NAO trending positive or trending negative (very steep slope) 2. PNA trending positive (very steep slope) 3. AO negative

Download ppt "Other Factors: Teleconnections “It’s not one teleconnection (indices etc.), it is all the players on the field that count (Joe Bastardi of Accu-Weather).”" 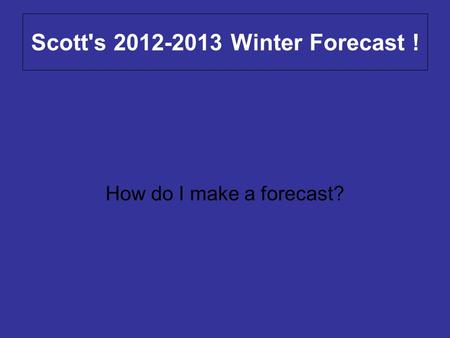 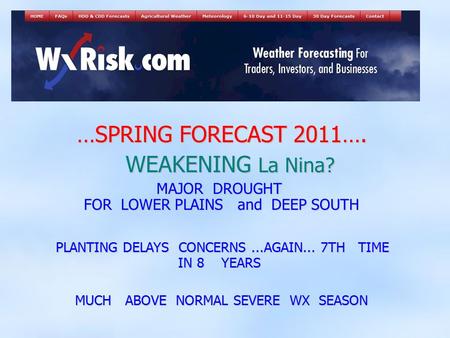 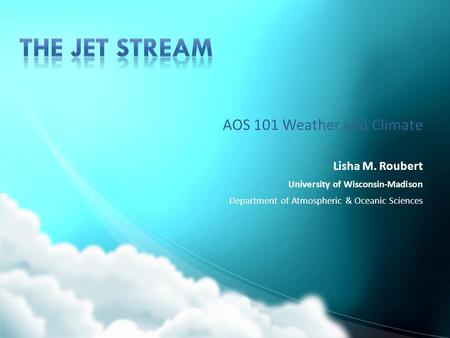 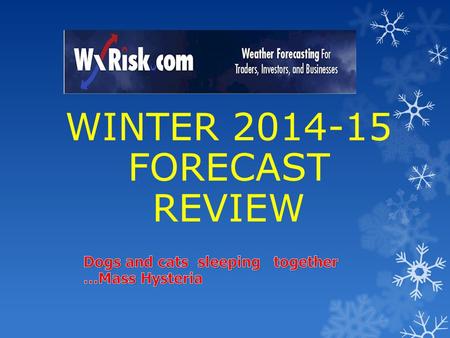 WINTER FORECAST REVIEW. HYPE… IS GOING TO BE A BIG ISSUE FOR THIS WINTER **It started back in JULY with a few HYPSTER meteorologists issuing forecasts. 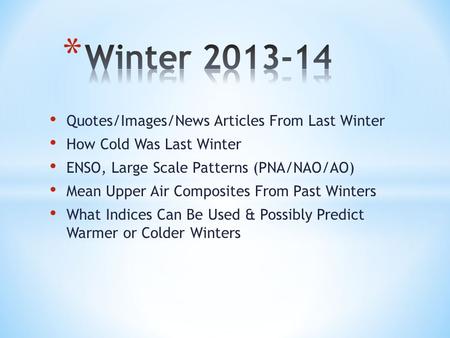 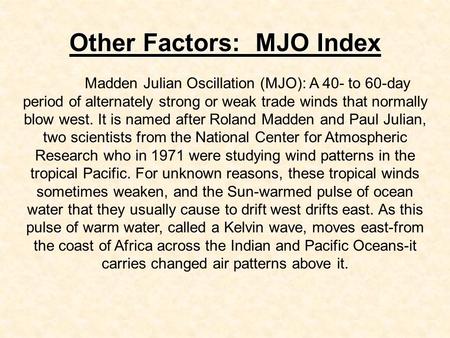 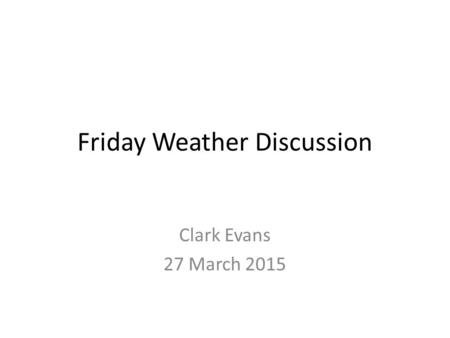 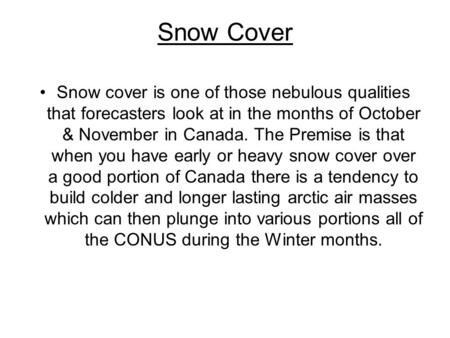 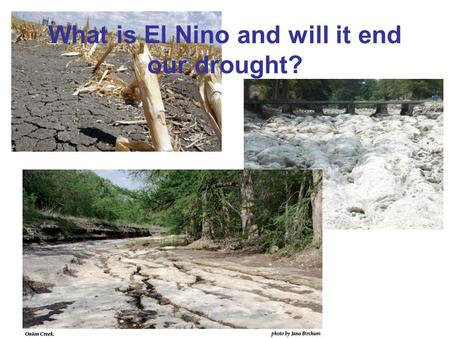 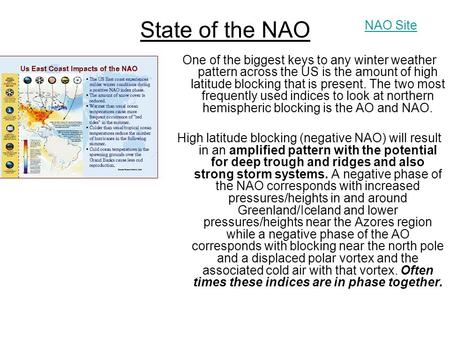 State of the NAO One of the biggest keys to any winter weather pattern across the US is the amount of high latitude blocking that is present. The two most. 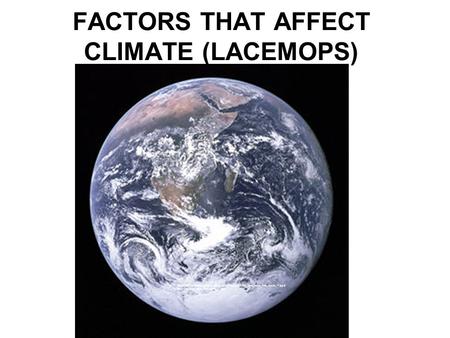 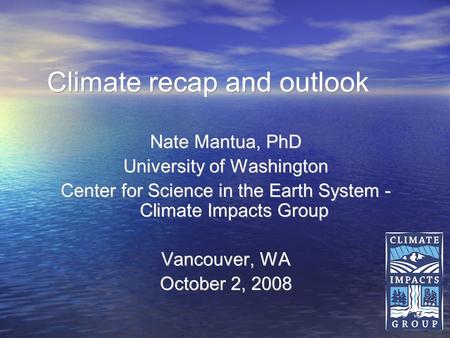