2 X-ray observations & cosmological hydrodynamic simulations report that not only elliptical galaxies but also some spiral galaxies possess hot gas in their halos. So far, almost all hydrodynamic simulations of galaxy interactions have not included hot gas in the ICs. LTG: DM halo + Bulge + Stellar disk + (cold) Gas disk + (hot) Gas Halo To determine the mechanisms responsible for the change of the galactic properties addressed in observational study by Park, Gott, & Choi (2008) “Transformation of Morphology & Luminosity Classes of the SDSS Galaxies” Motivation A long bridge is connected to the ETG. The ETG is very blue & has strong emission lines. The LTG is probably feeding its disk materials to the ETG. The red galaxy have two blue spiral arms. The hot gas of the ETG seems to remove cold gas from its neighbor.

5 Evolution of E-L Four snapshots taken at t = 4, 5, 6, & 7 Gyr, projected onto the x-y plane ( -350 < x,y < 350, all z) Top panels: dist. of the collisionless particles, bottom panels: dist. of the gas particles ◊ =CM of LTG, ○ =CM of ETG, Color shows the origin of the particles, Green=‘young’ stars, Orange=‘old’ stars, Cyan=SFing gas time in ( ) = time measured from the 1 st closest approach, dr = separation in 3D 5 Gyr: the disks develop the inner and outer tidal tails. 6 Gyr: ‘old’ disk stars & non-SFing disk gas are transferred from L to E, but no young stars nor the SFing gas are transferred. 7 Gyr: the accreted cold gas and the old stars appear to orbit around the center of E.

6 Evolution of EH-L The same snapshots as before red points: halo gas of the ETG The distribution of the old disk stars is overall similar to the previous run, but that of young stars and disk gas are different. 4 Gyr: The gas disk forms the bow-like front 5 Gyr: The gas bridge develops nearly straightly; A burst of SF in the shock-compressed gas along the gas bridge; the offset 6 Gyr: The gas bridge including some of SFing gas continues to extend almost radially to the center of EH. 7 Gyr: The accreted old and young stars orbit around EH with different orbits. Some young stars and cold gas accumulate at the center of EH.

7 Evolution of EH-LH The same snapshots as before pink points: halo gas of the LTG; The old disk stars evolve in the same way as in the two previous runs at all times, but the cold gas evolves in a unique way. 4 Gyr: A large-scale shock is formed between the two hot gas halos. The cold disk has lost particles at the outskirt partly by the ionization; The gas disk has dissipated more quickly than the other & produced more stars due to the compression exerted by its halo 5 Gyr: The gas disk does not develop a strong and almost no cold gas is delivered to EH.

10 Summary We find that the dynamics of the cold disk gas in the tidal bridge and the amount of the newly formed stars depend strongly on the existence of a gas halo. E-L case: The gas and stars accreted into the ETG do not include ‘new’ stars. EH-L case: A shock forms along the cold disk gas tidal bridge and induces star formation near the closest approach. The shock front is parallel to a channel along which the cold gas flows toward the center of the ETG. The ETG can accrete star-forming cold gas and newly born stars at and near its center. EH-LH case: A shock is formed between the two gas halos somewhat before the closest approach. The shock-compressed halo gas of the LTG consequently compresses the disk gas and gives rise to enhanced star formation before the closest approach. The shock hinders the growth of the cold gas bridge to the center of the ETG and also ionizes it. Only some of the disk stars transfer through the stellar bridge. 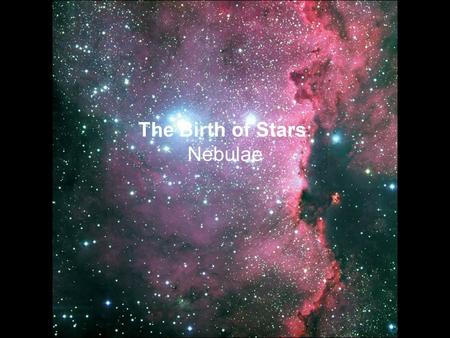 The Birth of Stars: Nebulae 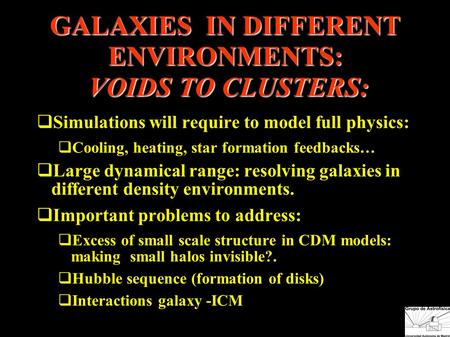 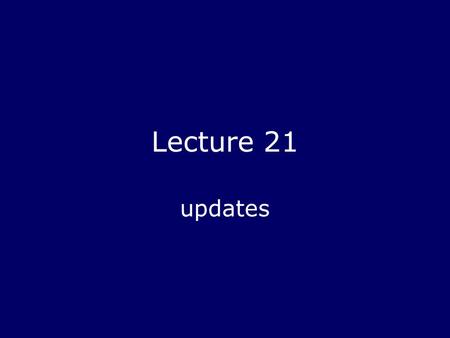 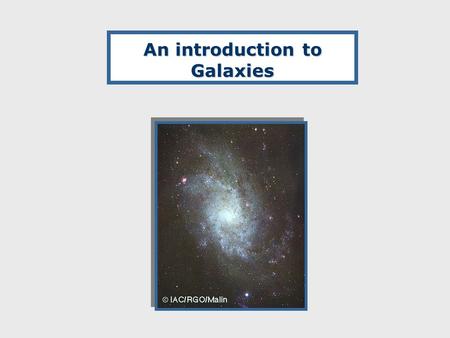 An introduction to Galaxies. The World of Galaxies Spirals barred unbarred Ellipticals Irregulars. 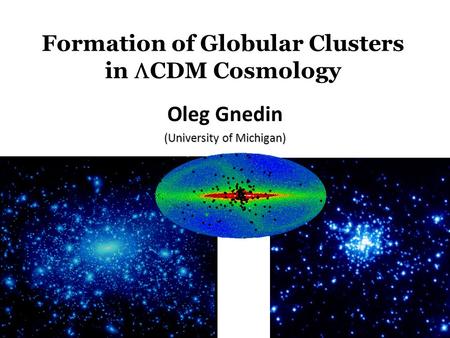 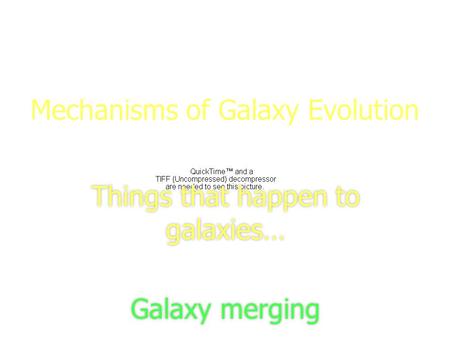 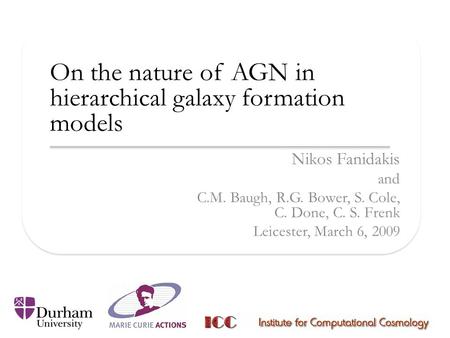 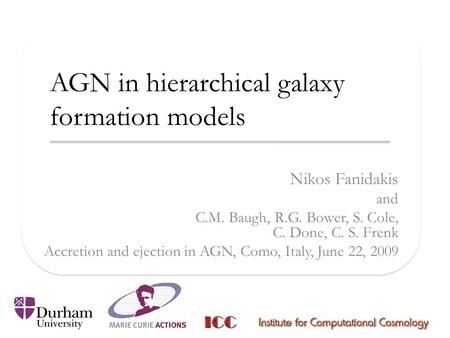 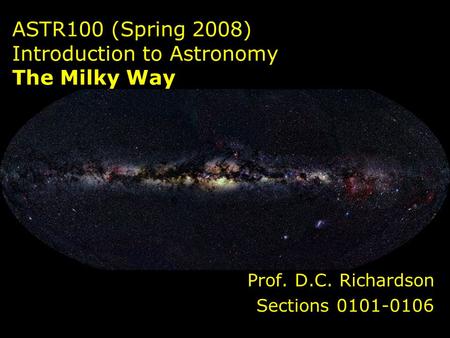 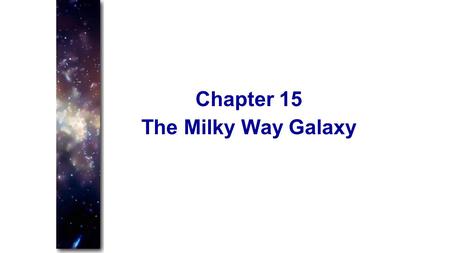 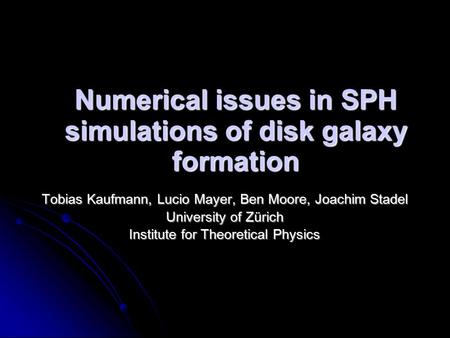 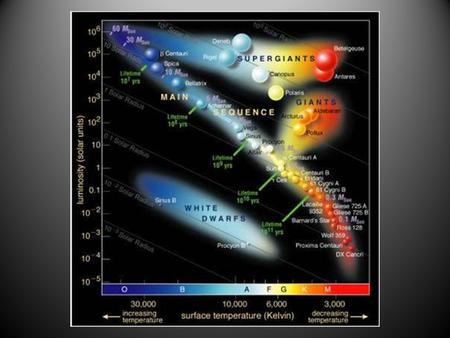 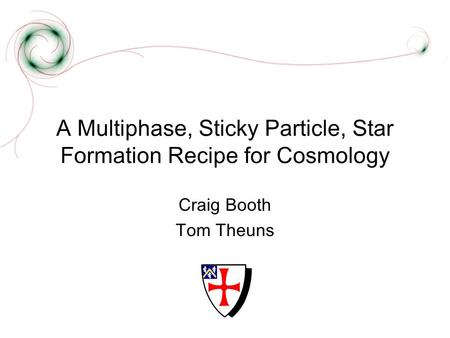 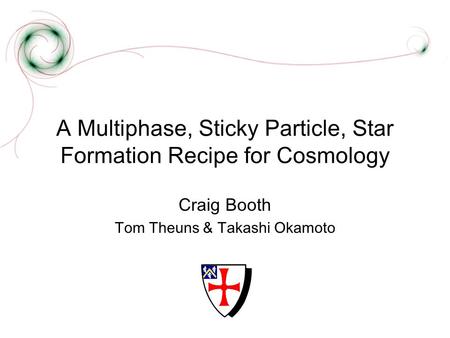 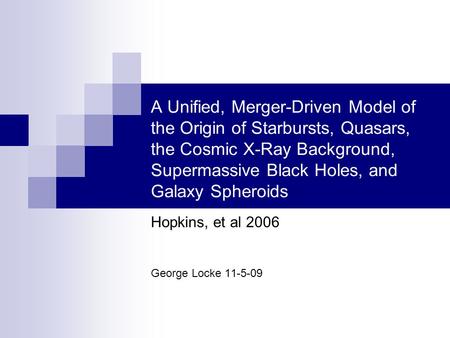