9 How about some nice salt pork?
Because high salt or sugar prevents bacterial growth such foods as salted meats, honey, jellies, etc will usually not spoil if kept at room temperature Salt preserved meats were used for long ocean trips Molds can grow however in high sugar, so be careful! Always refrigerate when in doubt

13 What’s the problem with oxygen?
During normal respiration bacteria produce oxygen free radicals O2- which combine with 2H+ to produce hydrogen peroxide H2O2 which is toxic The enzyme that makes this reaction happen is SUPER OXIDE DISMUTASE (SOD) Another enzyme CATALASE breaks down the H2O2 into H2O and O2 Obligate anaerobes usually have neither SOD or catalase and are killed by oxygen and toxic by-products

22 What is agar? Agar is the solid agent on which bacteria grow
Agar is made from seaweed Bacteria cannot break down the agar so it is the perfect solid media on which to observe bacterial growth 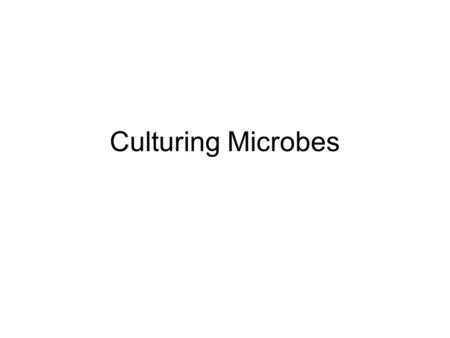 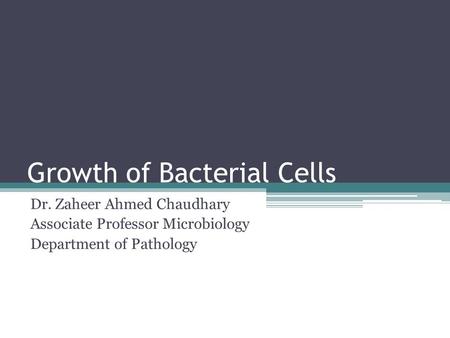 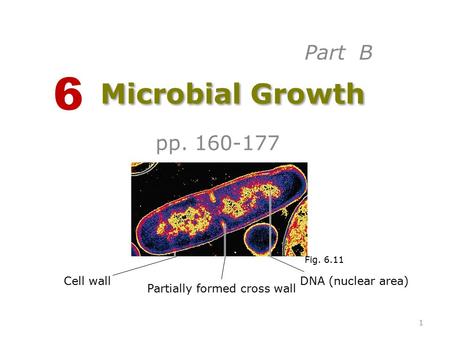 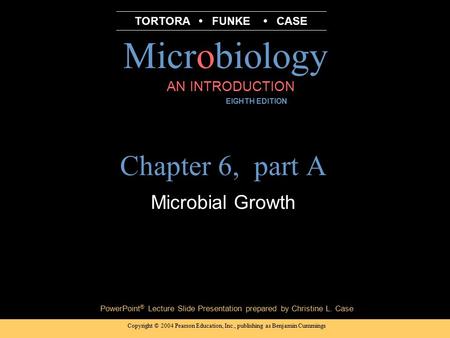 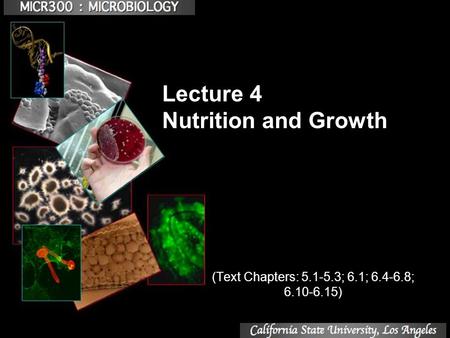 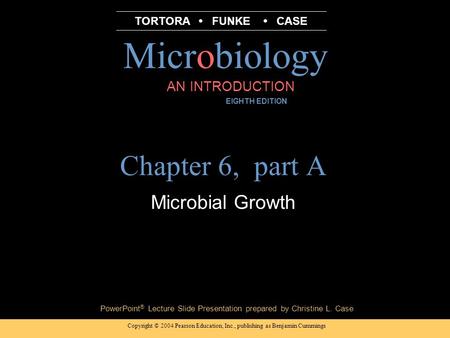 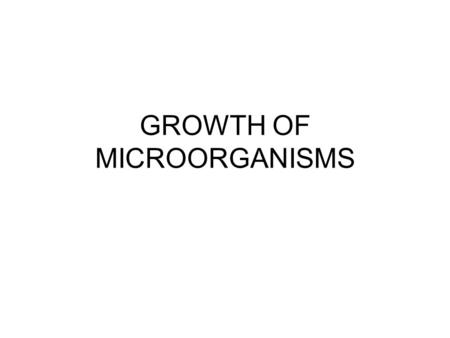 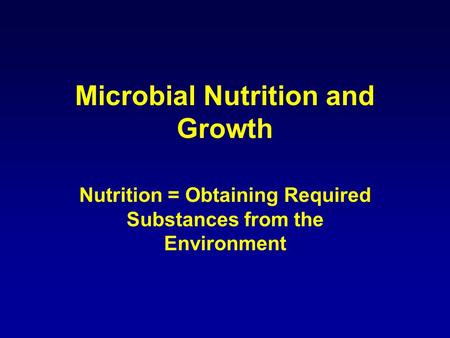