3 What are Anomalies? Anomaly is a pattern in the data that does not conform to the expected behavior Anomaly is also referred to as outliers, exceptions, peculiarities, surprise, etc. Anomalies translate to significant (often critical) real life entities –Credit card fraud –Cyber intrusions

14 How Does Natural Immune System Work?

18 Self and Nonself Samples

19 Self and Nonself Coverage in NSA

20 Self and Nonself Samples

38 Inner Raceway Fault Detection of Bearings Bearings are important components in rotating machinery Defect on the inner raceway is a common but typical fault of bearings Fault detection is based on vibration signals of bearings –A sensor mounted on eight-ball bearings with a motor rotation speed at 1,782 rpm 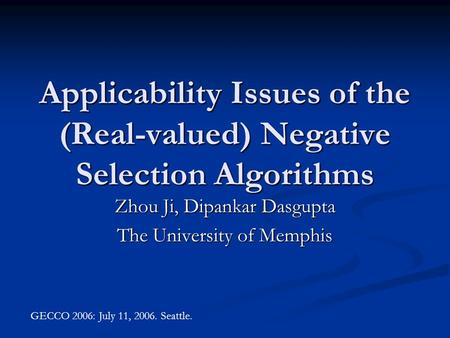 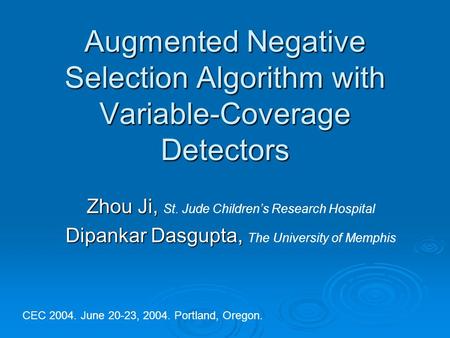 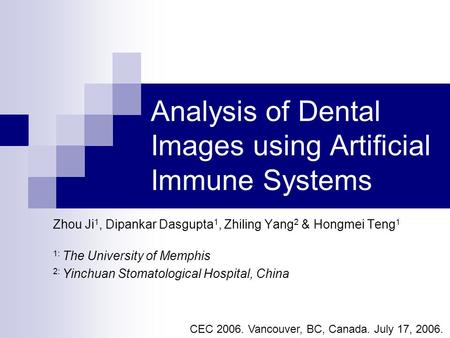 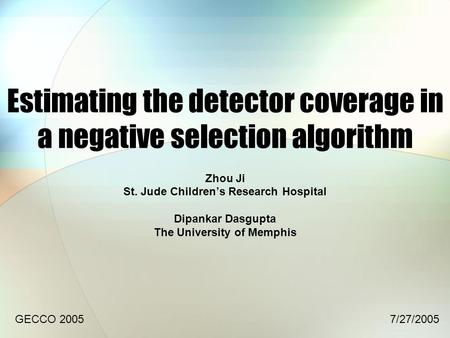 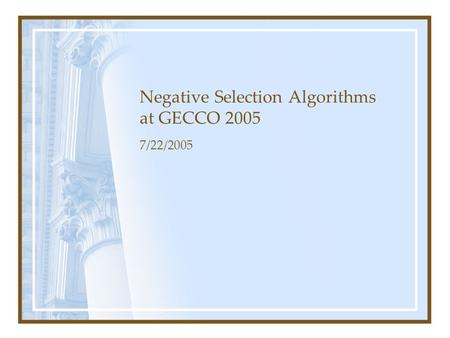 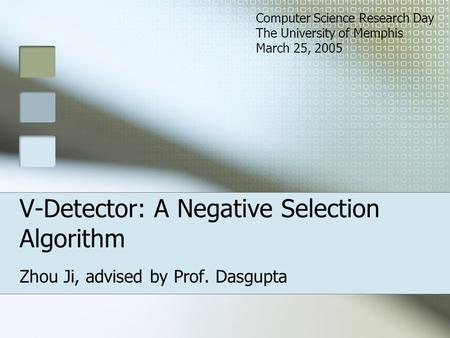 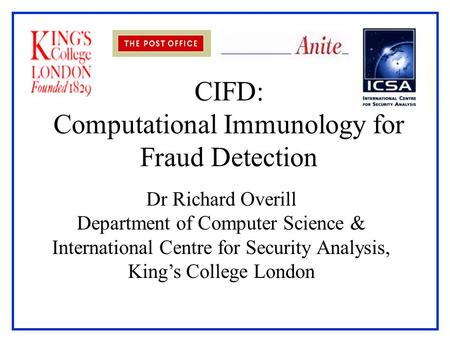 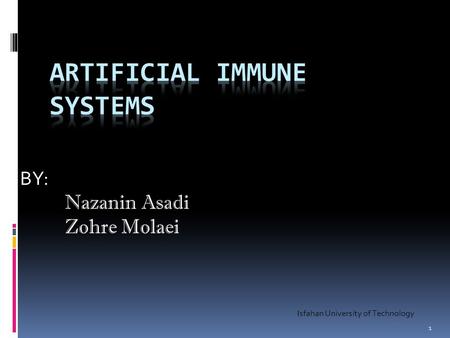 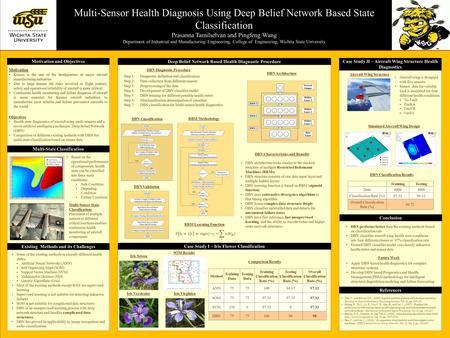 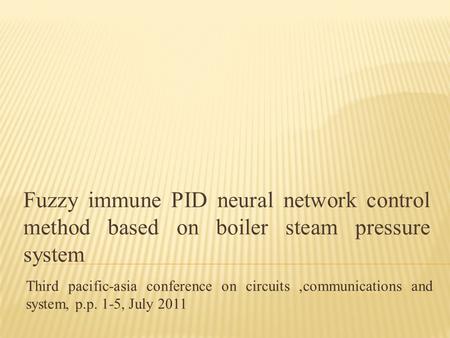 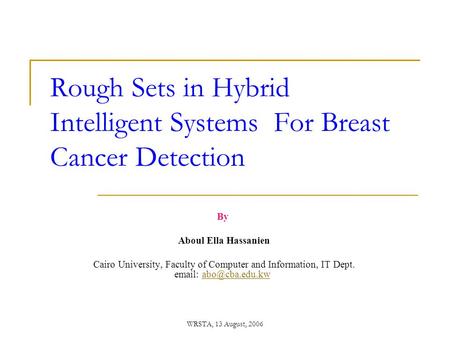 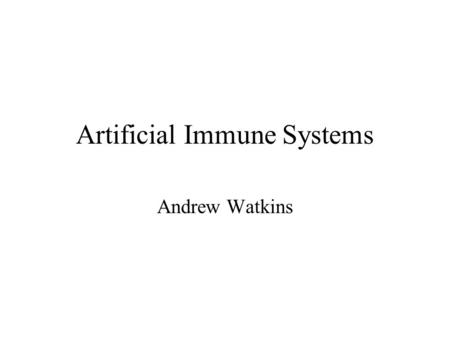 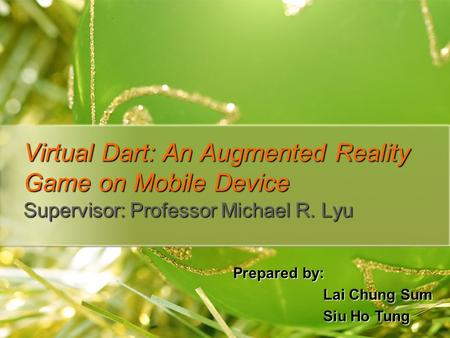 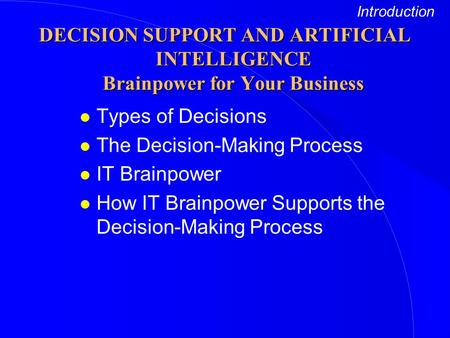 The Decision-Making Process IT Brainpower 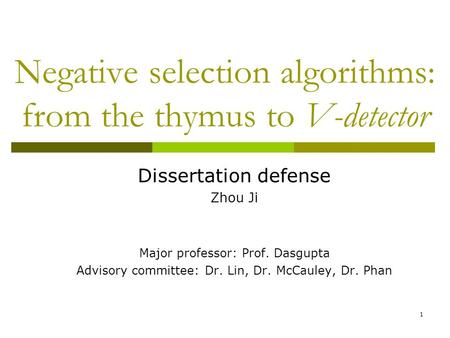 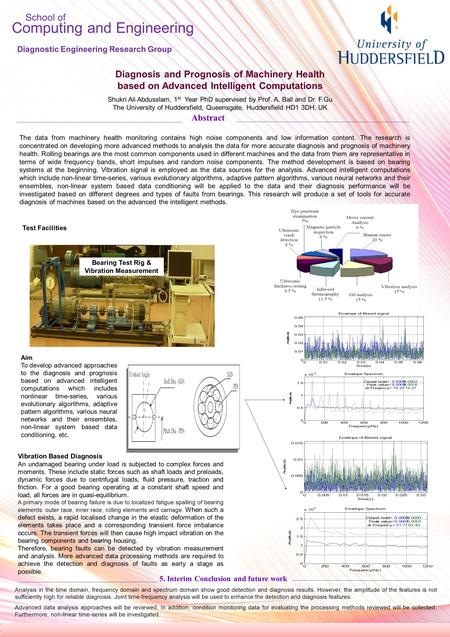 School of Computing and Engineering Diagnostic Engineering Research Group Diagnosis and Prognosis of Machinery Health based on Advanced Intelligent Computations. 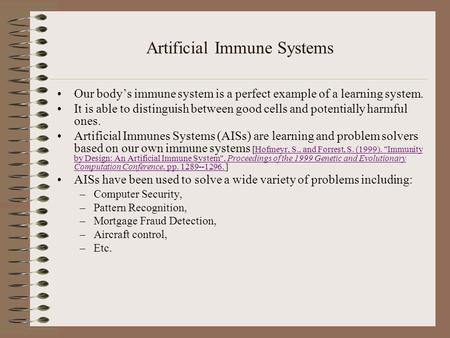 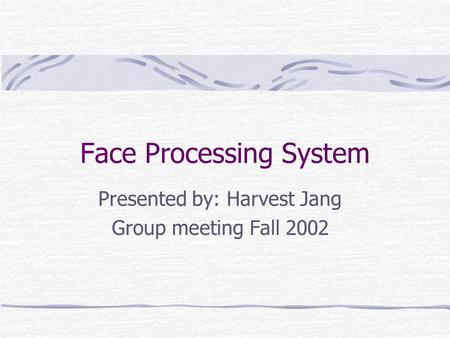 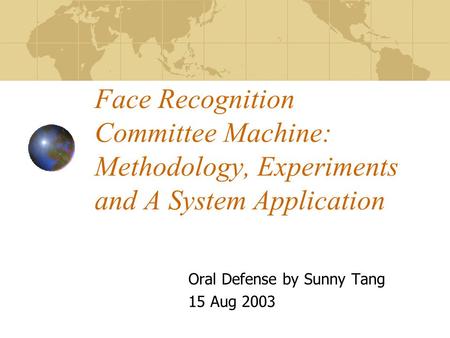