Presentation on theme: "Louisa May Alcott. Alcott’s Quotes At age 15, troubled by the poverty that plagued her family, she vowed: “I will do something by and by. Don’t care what,"— Presentation transcript:

2 Alcott’s Quotes At age 15, troubled by the poverty that plagued her family, she vowed: “I will do something by and by. Don’t care what, teach, sew, act, write, anything to help my family: and I’ll be rich and famous and happy before I die, see if I won’t!” Alcott never married because she said: “I am more than half-persuaded that I am a man’s soul, put by some freak of nature into a woman’s body.”

3 Quotes Continued….. In adulthood she wrote: “When feeling most alone, I find refuge in the Almighty Friend. If this is experiencing religion, I have done it; but I think it is only the lesson one must learn as it comes, and I am glad to know it.”

6 Alcott’s Education Louisa and her sisters were mostly educated at home. “I never went to school,” Louisa wrote, “except to my father or such governesses as from time to time came into the family… so we had lessons each morning in the study.” Louisa’s hours of education were very happy moments.

7 Continued…….. Louisa said that her father taught in the wise way which unfolds what lies in the child’s nature as a flower blooms, rather than crammed it, like a Strasburg goose, with more than it could digest. She never liked arithmetic nor grammar…but reading, writing, composition, history, and geography were ones she thoroughly enjoyed, as well as the stories read to her with a skill peculiarly her father’s own.

8 Inspirations of Her Writing Career Emerson- Louisa said that Emerson was her “Master”, while he lived, doing more for her than he knew, by the simplest beauty of his life, the truth and wisdom of his books, the example of a great, good man.

9 Religion- In adulthood she wrote: “When feeling most alone, I find refuge in the Almighty Friend. If this is experiencing religion, I have done it: but I think it is only the lesson one must learn as it comes, and I am glad to know it.”

10 Abolition “ I became an Abolitionist at an early age,” she wrote, “but have never been able to decide whether I was made so by seeing the portrait of George Thompson (the British Abolitionist) hidden under a bed in my house during the Garrison riot…or because I was saved from drowning in the Frog Pond some years later by a colored boy.

11 However that may be, the conversion was genuine; and my greatest pride is in the fact that I lived to know the brave men and women who did so much for the cause, and that I had a very small share in the war which put an end to a great wrong.”

12 Alcott’s Famous Writing Little Women, (1868) a novel which is partially autobiographical and has shaped the way many women since the Victorian era have defined womanhood, family, and girlhood. It was written at the Orchard House from May to July 1868.This piece of classic work brought financial security to the Alcotts. This book stands as one of the most popular children’s books of all time.

15 Orchard House The Orchard House was the Tourism Cares for Tomorrow Winner of the Fifth Annual Sustainable Tourism Award. It opened in 1911 to the general public, the 315-year-old Orchard House brings to life the Alcott legacy in literature, art, education, philosophy, and social justice through tours, living history events, educational programs, and original family furnishings and archives.

16 Successes Before Death Before her death in 1888, her book sales had reached the one million mark and she had realized the considerable sum of $200,000 from her fiction. In all, Louisa published over 30 books and collections of stories.

Download ppt "Louisa May Alcott. Alcott’s Quotes At age 15, troubled by the poverty that plagued her family, she vowed: “I will do something by and by. Don’t care what," 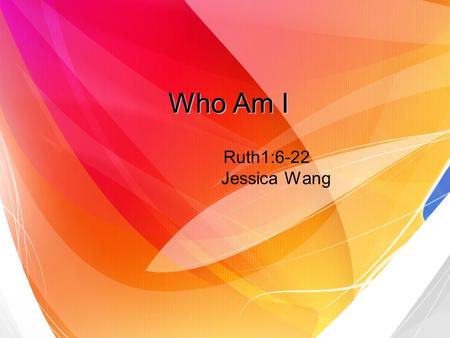 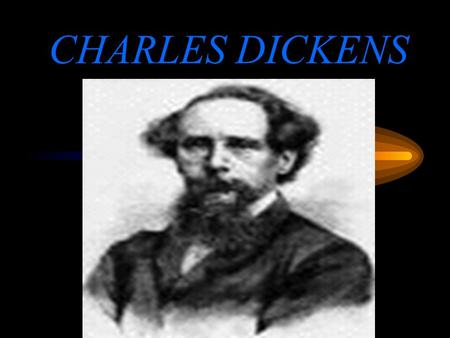 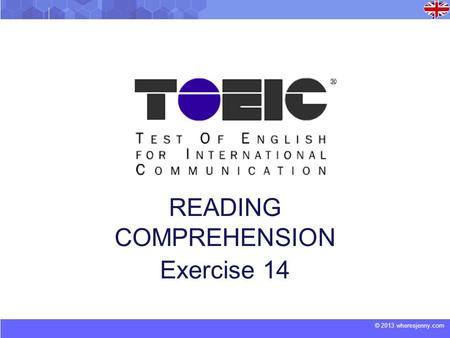 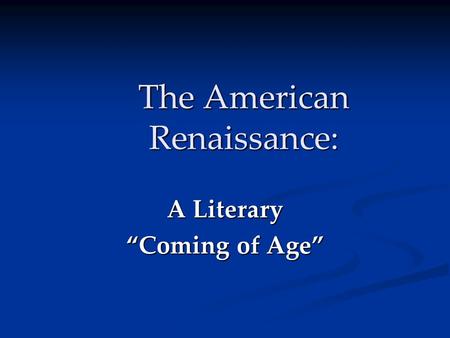 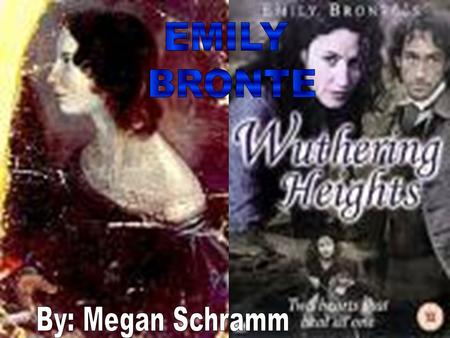 As a WOMAN who was born into the Victorian age, Emily Bronte was COURAGEOUS. She was one of the very few women that wrote and actually made her works. 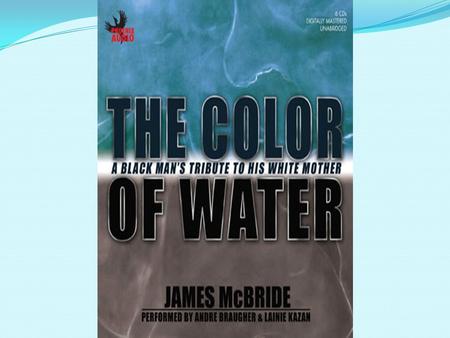 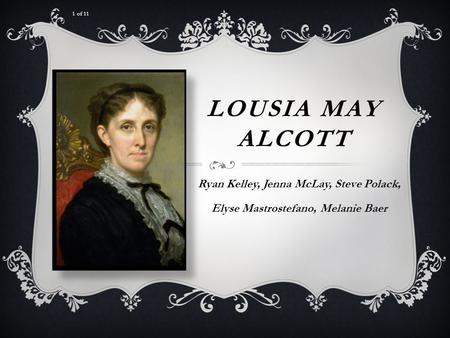 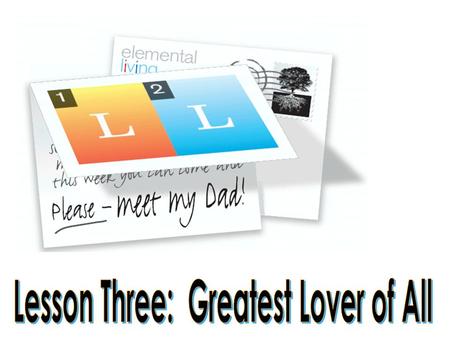 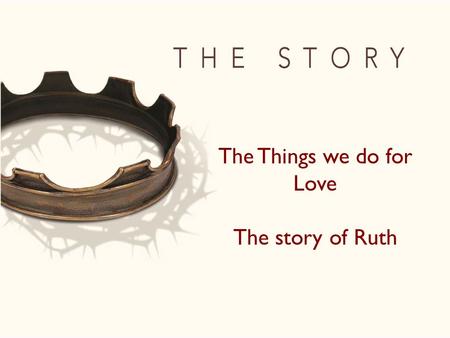 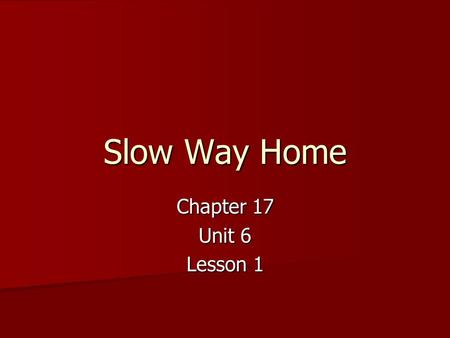 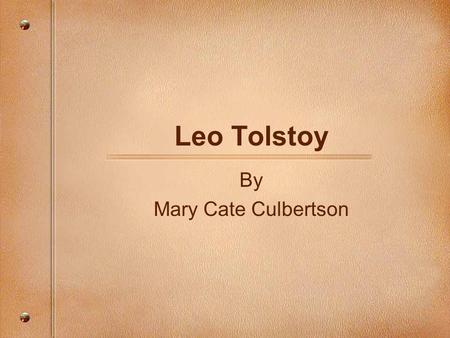