Presentation on theme: "Westward Expansion: Inventions That Affected the Lives of Americans SOL USI.8c: The student will demonstrate knowledge of westward expansion and reform."— Presentation transcript:

1 Westward Expansion: Inventions That Affected the Lives of Americans SOL USI.8c: The student will demonstrate knowledge of westward expansion and reform in America from 1801 to 1861 by: c) describing the impact of inventions, including the cotton gin, the reaper, the steamboat, and the steam locomotive, on life in America

3 Terms to know 1.Inventor- someone who is the FIRST to think of or make something. 2. Entrepreneur- someone who organizes RESOURCES to bring a new or better good or service to market in hopes of earning a profit.

4 Inventions: Cotton Gin 1. Increased the production of cotton and thus increased the need for SLAVE LABOR to cultivate and pick the cotton 2. Invented by ELI WHITNEY

5 Inventions: Reaper Increased the productivity of the American farmer Invented by JO ANDERSON (a slave) and CYRUS McCORMICK. McCormick was an entrepreneur who brought the reaper to market

6 Inventions: The Steamboat Eventually provided faster river transportation that connected Southern plantations and farms to Northern industries and Western territories The steamboat was improved by the entrepreneur, ROBERT FULTON

Download ppt "Westward Expansion: Inventions That Affected the Lives of Americans SOL USI.8c: The student will demonstrate knowledge of westward expansion and reform." 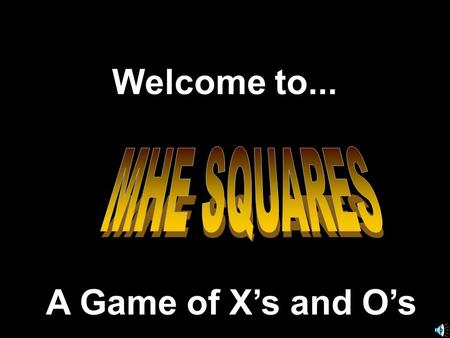 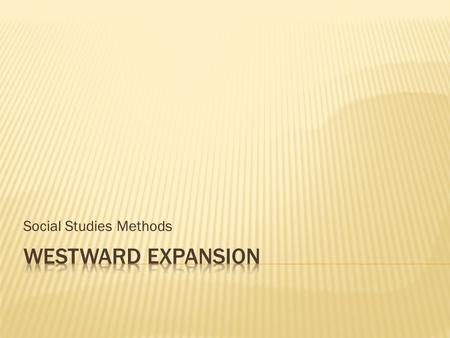 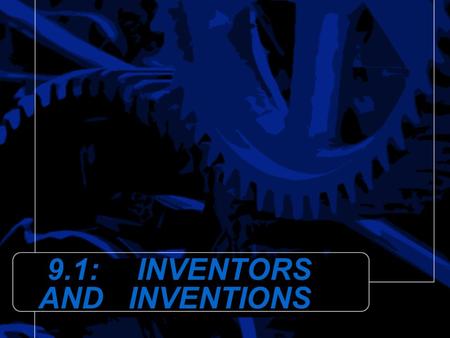 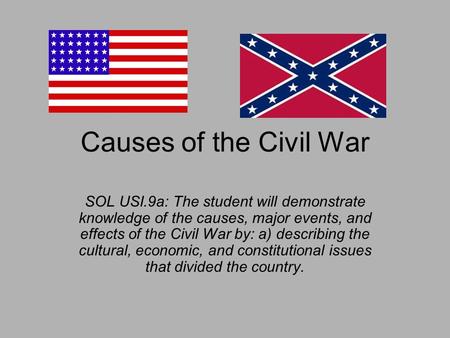