12 Genotype Versus Phenotype
Refers to the alleles an individual receives at fertilization. Phenotype Refers to the physical appearance of the individual. Mader: Biology 8th Ed.

15 Testcross A monohybrid testcross is used to determine if an individual with the dominant phenotype is homozygous dominant or heterozygous for a particular trait. Mader: Biology 8th Ed.

18 Law of Independent Assortment
Each pair of factors segregates independently of the other pairs. All possible combinations of factors can occur in the gametes. Mader: Biology 8th Ed.

21 Two-Trait Testcross A two-trait testcross is used to determine if an individual is homozygous dominant or heterozygous for either of the two traits. Mader: Biology 8th Ed.

23 Human Genetic Disorders
Autosome - Any chromosome other than a sex chromosome. When a genetic disorder is autosomal dominant, an individual with AA or Aa has the disorder. When a genetic disorder is autosomal recessive, only aa individuals have the disorder. Carriers - Individuals unaffected by a disorder but can have an affected child. Mader: Biology 8th Ed.

28 Incomplete Dominance Exhibited when the heterozygote has an intermediate phenotype between that of either homozygote. Mader: Biology 8th Ed.

32 Polygenic Inheritance
Occurs when a trait is governed by two or more sets of alleles. Each dominant allele has a quantitative effect on the phenotype, and these effects are additive. Result in continuous variation of phenotypes. Mader: Biology 8th Ed.

34 Sickle-cell (incomplete dominance)
Terminology Pleiotropy - A gene that affects more than one characteristic of an individual. Sickle-cell (incomplete dominance) Codominance - More than one allele is fully expressed. ABO blood type (multiple allelic traits) Epistasis - A gene at one locus interferes with the expression of a gene at a different locus. Human skin color (polygenic inheritance) Mader: Biology 8th Ed. 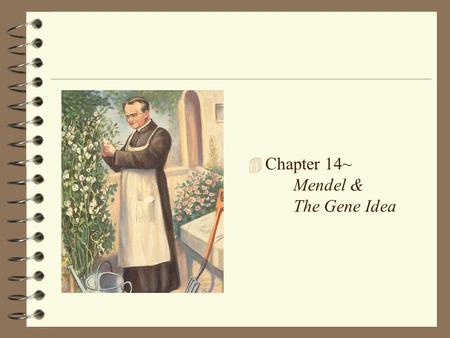 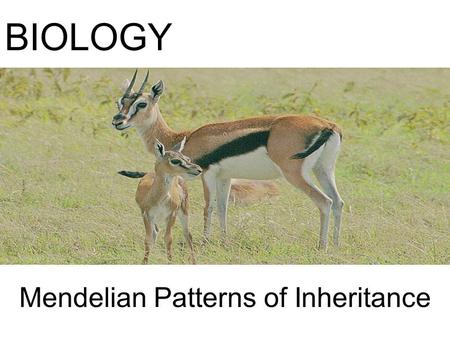 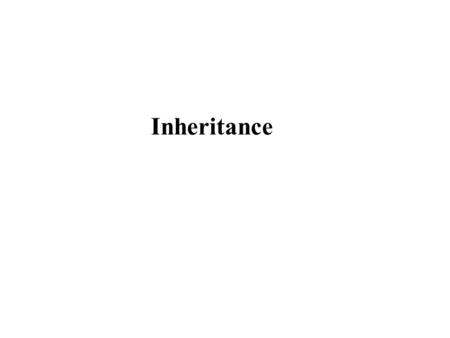 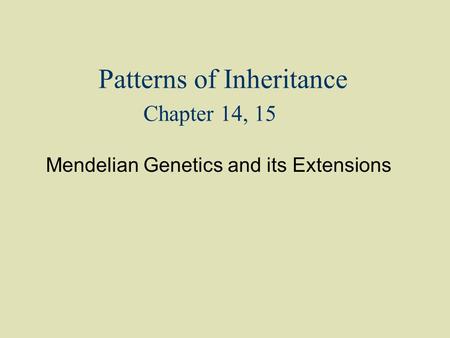 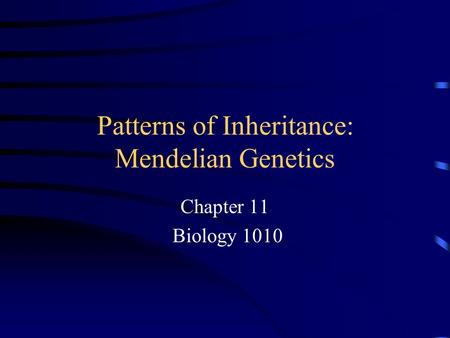 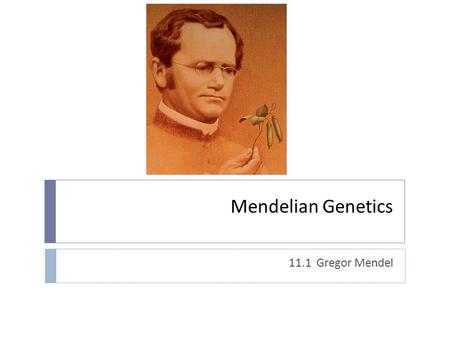 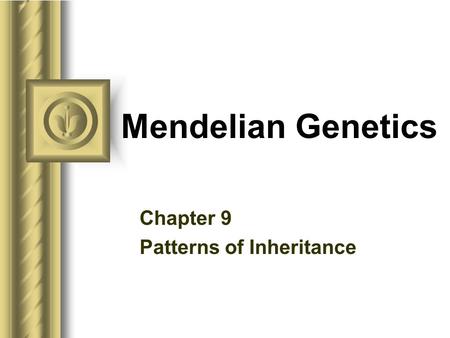 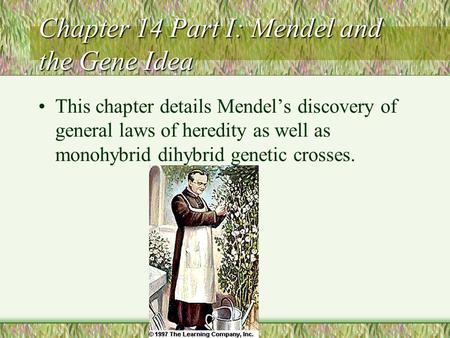 Chapter 14 Part I: Mendel and the Gene Idea This chapter details Mendel’s discovery of general laws of heredity as well as monohybrid dihybrid genetic. 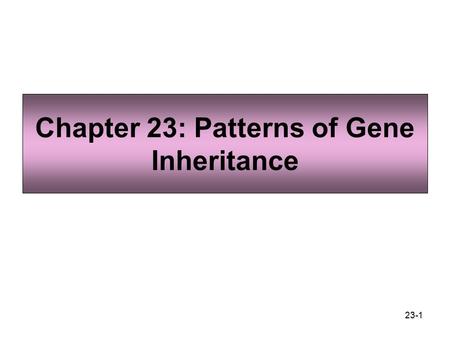 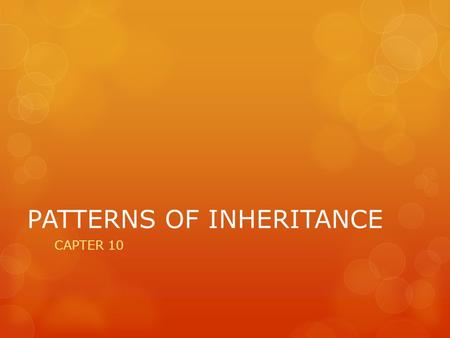 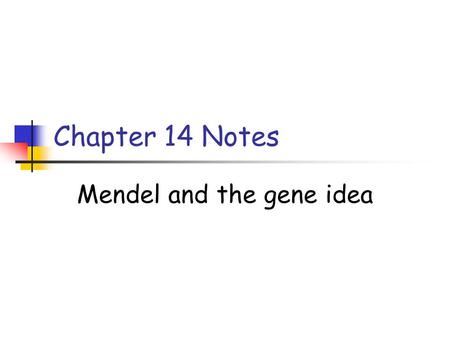 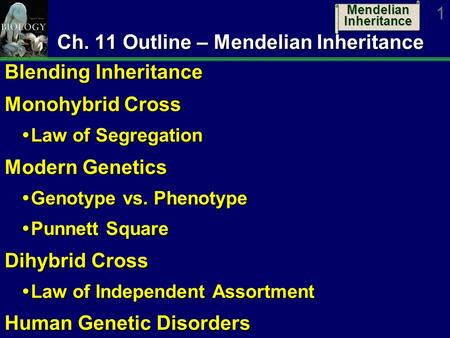 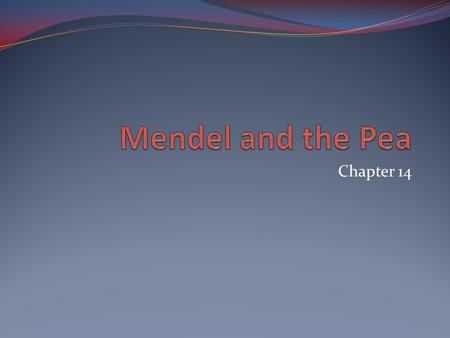 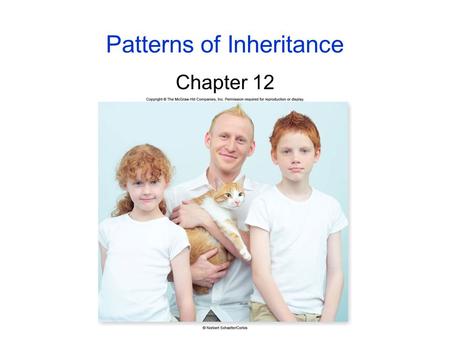 Patterns of Inheritance Chapter Early Ideas of Heredity Before the 20 th century, 2 concepts were the basis for ideas about heredity: -heredity. 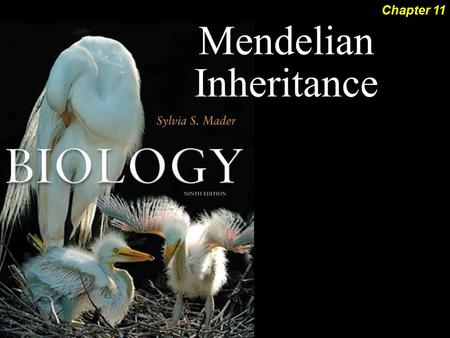 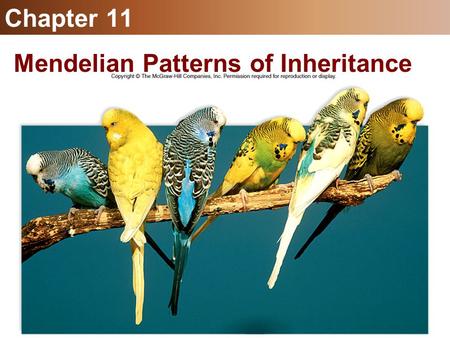 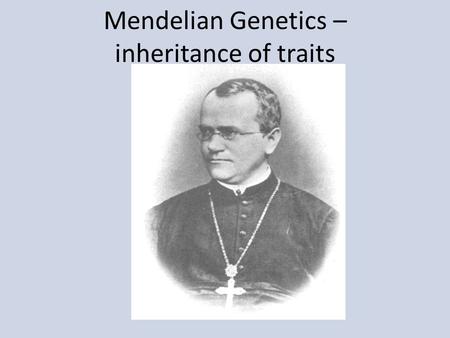 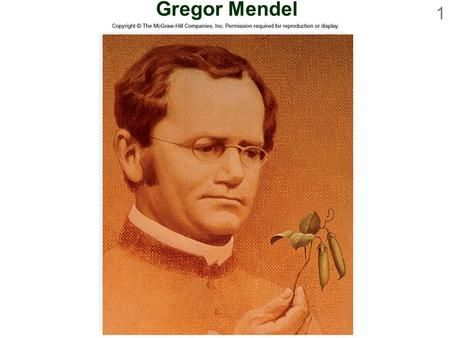 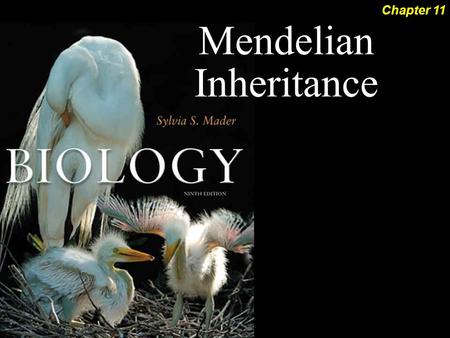