1 C. Shevlin1 Chapter 35 The Senses Objectives Introduction: Humans have 5 senses: touch, taste, smell, sight & hearing The senses are based on receptor cells or groups of receptors that form sense organs.

3 C. Shevlin3 The skin contains receptors for touch and temperature. These receptors are found in different concentrations around the body. e.g. many temperature receptors at the elbow. Taste Receptors for taste are located in taste buds. They are found at the top and sides of the tongue and in some parts of the lining of the throat.

4 C. Shevlin4 The flavour of food is a combination of taste, texture & temperature. Smell The roof of the nasal cavity has about 20 million neurons to detect smell (olfactory neurons). These neurons respond to about 50 different chemicals in the gaseous state. Sight Structure of the eye:

5 C. Shevlin5 Functions of the parts of the eye

11 C. Shevlin11 Functions of the parts of the ear PartFunction Pinna Helps collect & channel vibrations into the auditory canal Auditory Canal Tube that carries vibrations to t he eardrum Eardrum Small tightly stretched membrane that vibrates due to air vibrations reaching it. It separates the outer & middle ear Semi-circular Canals Make up the vestibular apparatus which is responsible for balance. Ossicles 3 tiny bones in the middle ear tat transmit vibrations from the outer ear to the middle ear and amplify (increase) the vibrations. Vestibular Nerve Nerve that carries impulses from the ear to the brain Cochlear (auditory) Nerve Carries impulses from the cochlea to the brain Eustachian Tube Tube that connects the middle ear and pharynx (throat) and equalises pressure on either side of eardrum Cochlea Spiral tube which is responsible for hearing

15 C. Shevlin15 The Eustachian tube connects the middle ear with the pharynx and equalises the pressure between the middle and outer ear.

17 C. Shevlin17 2. The Ear & Balance Balance is largely detected by the vestibular apparatus In the middle ear. Balance is maintained due to vision, Receptors in the muscles, ligament & Tendons, & pressure receptors In the soles of the feet.

19 C. Shevlin19 Corrective Measures for a Hearing Disorder Disorder: Glue Ear Cause: Surplus sticky fluid collecting in the middle ear often due to overproduction of fluid as a result of infection. Correction: Nose drops taken to decongest and unblock the Eustachian Tube In more severe cases small tubes called grommets are inserted into the eardrum. Grommets allow air into the middle ear & this forces fluid down the eustachian tube. 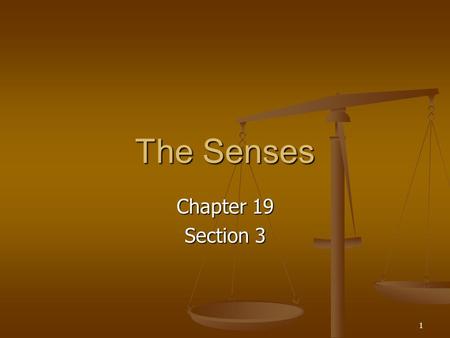 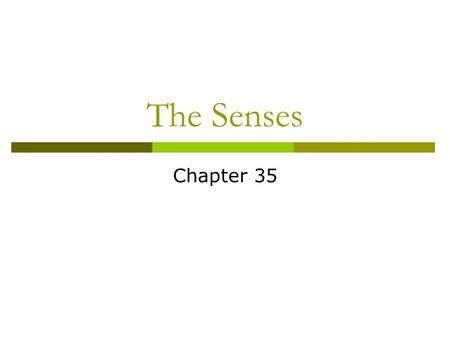 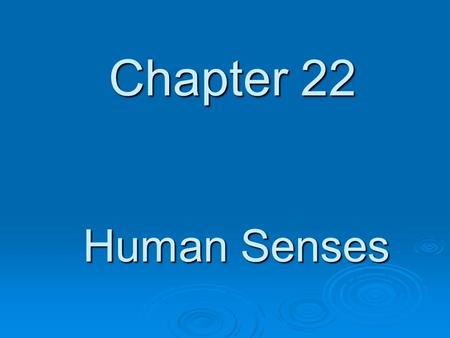 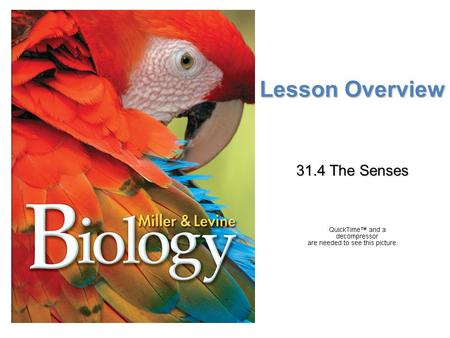 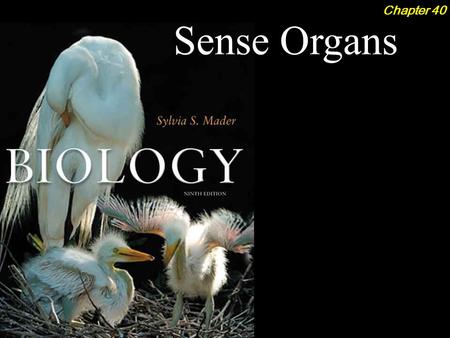 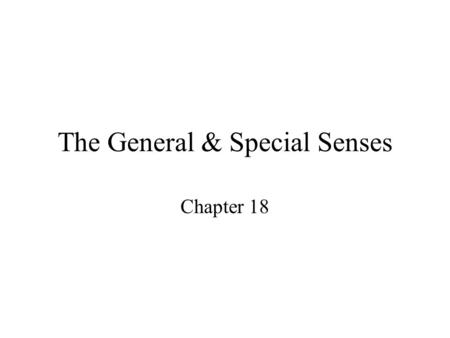 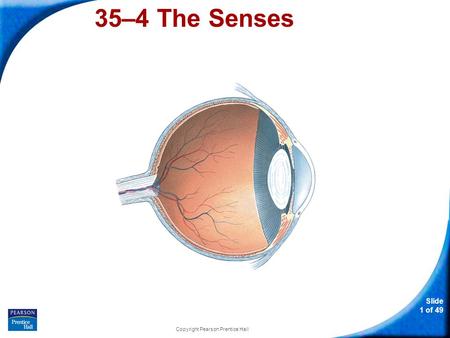 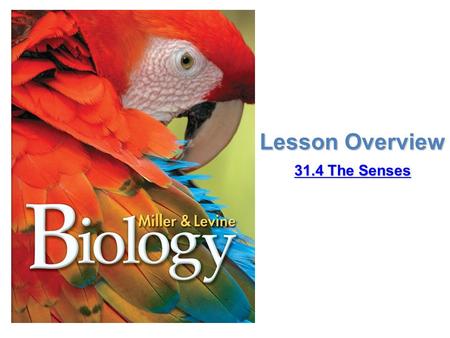 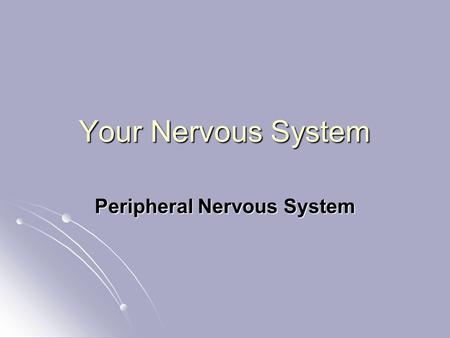 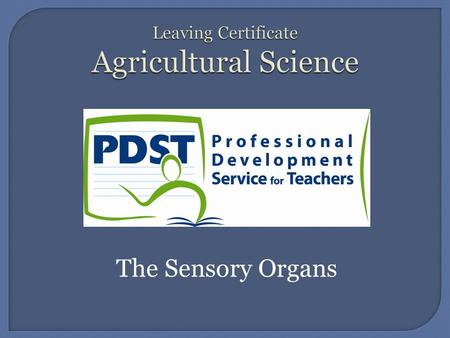 The Sensory Organs.  Your senses are means of detecting and interpreting stimuli of you external environment.  These are the sense of taste, sight, 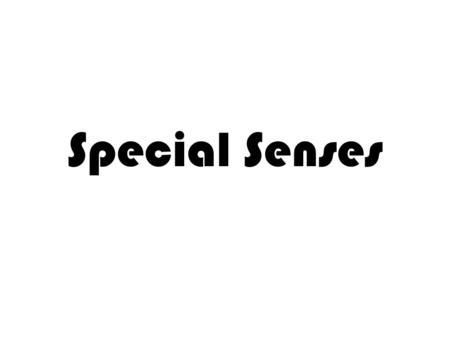 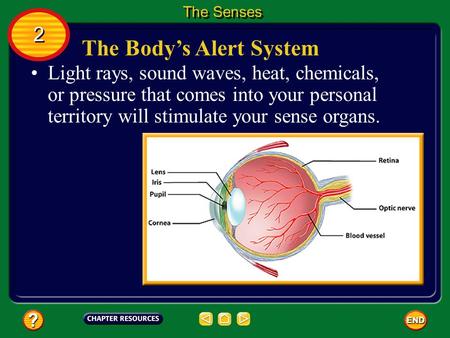 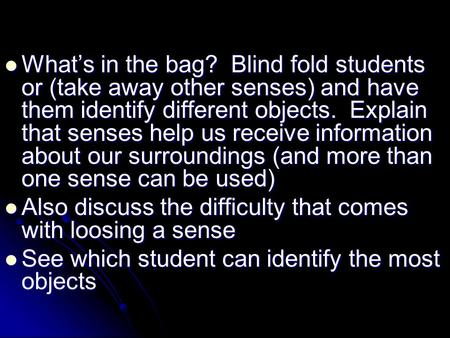 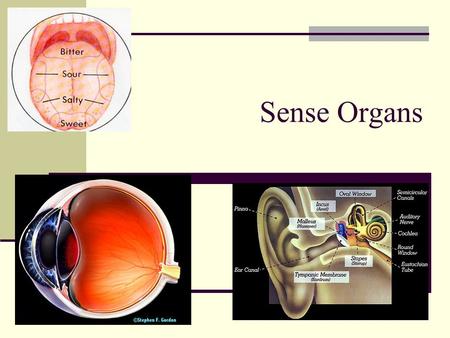 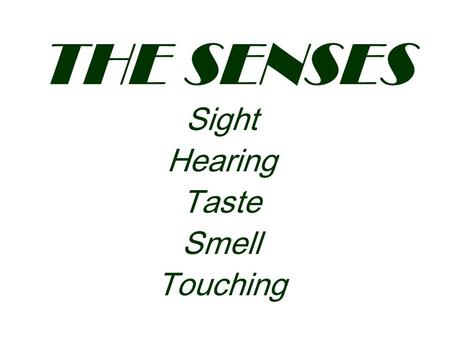 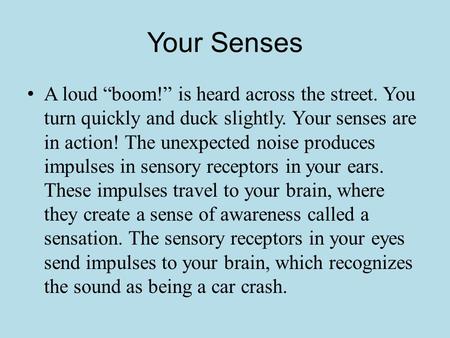 Your Senses A loud “boom!” is heard across the street. You turn quickly and duck slightly. Your senses are in action! The unexpected noise produces impulses. 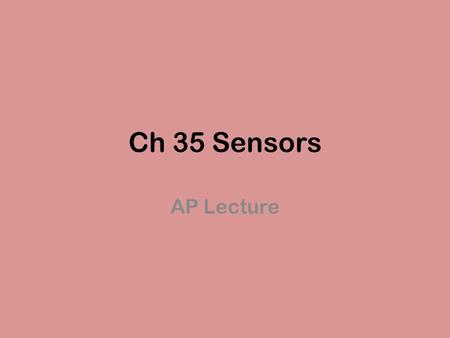 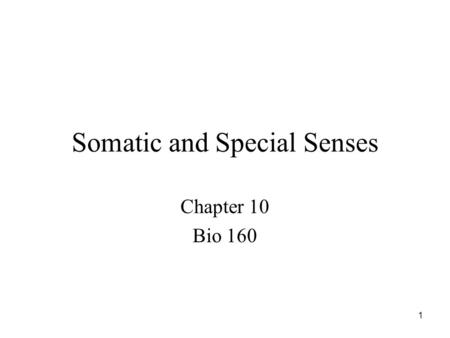 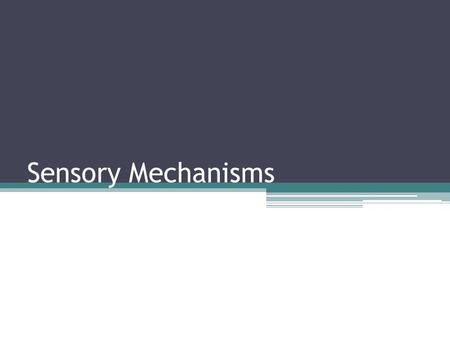 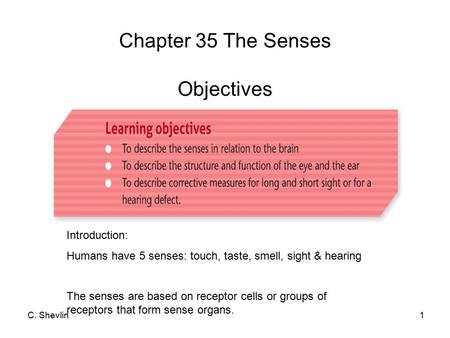