Presentation on theme: "Discuss the role of communication in maintaining relationships"— Presentation transcript:

1 Discuss the role of communication in maintaining relationships

2 Bradbury and Fincham (1990)
Meta-analysis of research on attributions in married couples.

3 Bradbury and Fincham (1990) Happy Couples…..
Spouses in happy relationships tended to focus on their partner’s positive behavior as part of the person’s character. They were more likely to make attributions that locate the cause of positive events to dispositional factors in the partner (i.e. positive things happen because of the partner) negative events to situational factors (i.e. the partner is not to blame).

5 You will have a conversation with someone of the same gender about a personal problem or issue in your life.

8 Conflict? Conflict is inevitable.
It is how you handle the conflict that makes the difference!!!

9 Gottman and Krokoff (1989) The researchers compared data from two longitudinal observational studies of couples. The couples were observed in their home and in a laboratory discussion either on a low conflict or a high-conflict issue. Conflict was only seen as a negative sign if couples could not resolve it constructively.

10 Gottman and Krokoff (1989) Results showed that expressions of anger and disagreement were not necessarily associated with marital dissatisfaction over time. Couples who solved their conflict with mutual satisfaction were more satisfied with their relationship.

11 Gottman and Krokoff (1989) Couples who avoided conflict were less satisfied. According to the researchers this is because the couples do not have the opportunity to experience that they can solve conflicts together.

13 Gottman’s theory of the Four Horsemen of the Apocalypse Communication that predicts marital dissatisfaction Criticism: Making dispositional attributions (e.g. attacking the partner’s personality or character with the intent of making the partner wrong).

14 Gottman’s theory of the Four Horsemen of the Apocalypse Communication that predicts marital dissatisfaction 2. Contempt: Attacking the partner’s sense of self with the intention to insult or psychologically abuse him or her (e.g. hostility, sarcasm, mockery).

15 Gottman’s theory of the Four Horsemen of the Apocalypse Communication that predicts marital dissatisfaction 3. Defensiveness: Seeing yourself as a victim (e.g. making excuses by referring to factors out of your control, cross-complaining – listening to your partner’s complaint but returning it with a complaint of your own).

16 Gottman’s theory of the Four Horsemen of the Apocalypse Communication that predicts marital dissatisfaction 4. Stonewalling: Withdrawing from the relationship as a way to avoid (e.g. by silent treatment, monosyllabic response, or changing the subject.

Download ppt "Discuss the role of communication in maintaining relationships" 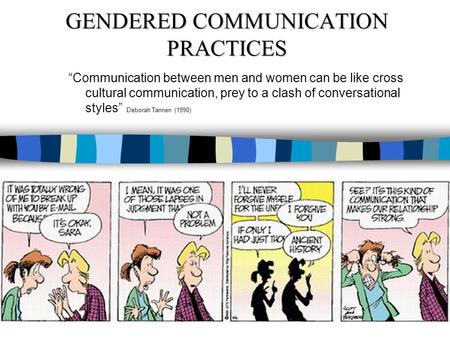 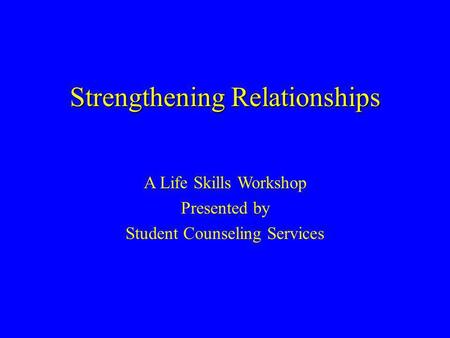 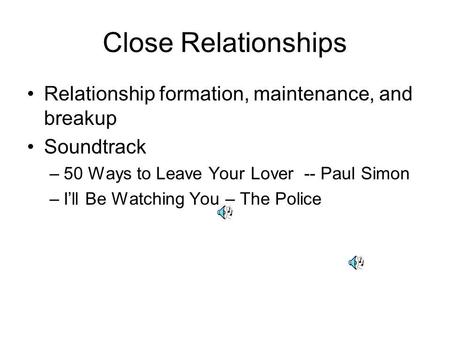 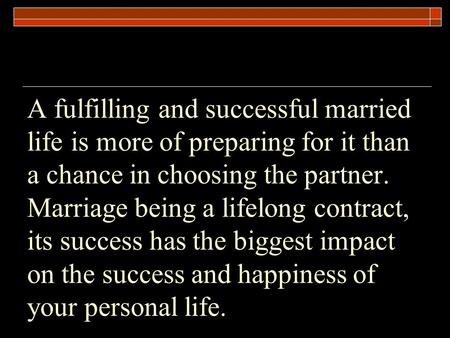 A fulfilling and successful married life is more of preparing for it than a chance in choosing the partner. Marriage being a lifelong contract, its success. 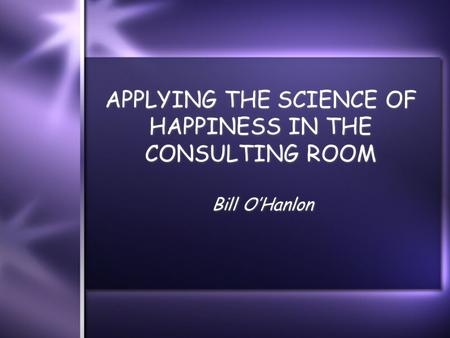 APPLYING THE SCIENCE OF HAPPINESS IN THE CONSULTING ROOM Bill O’Hanlon. 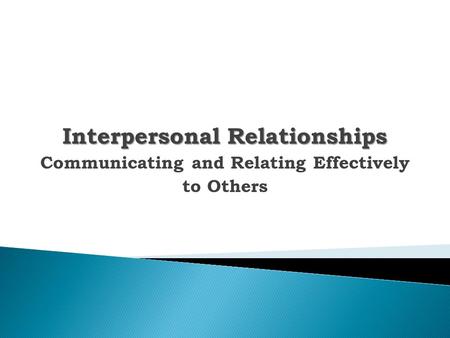 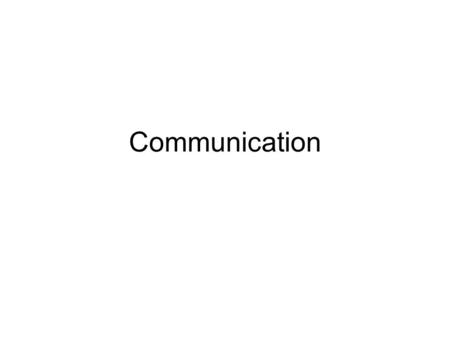 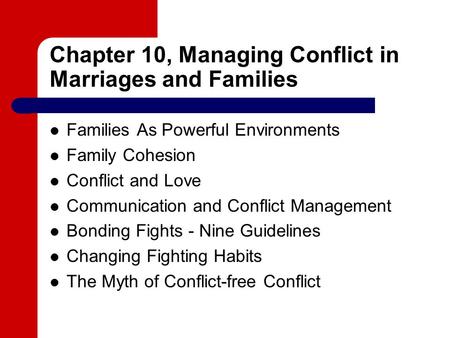 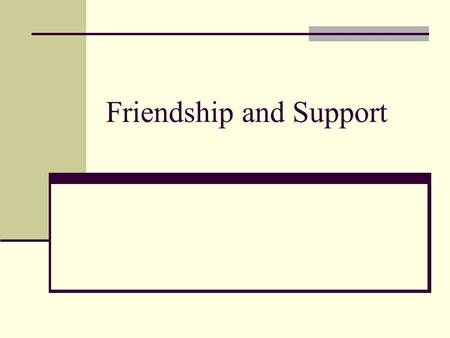 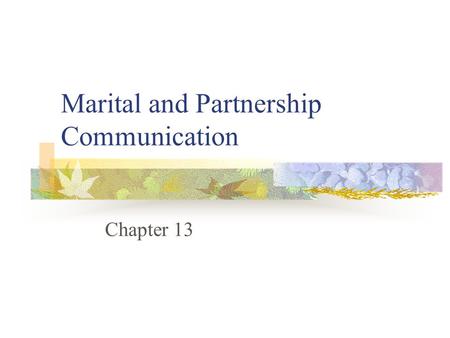 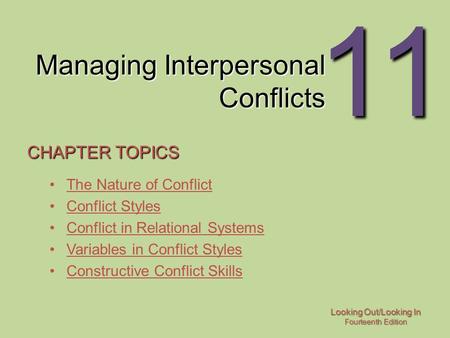 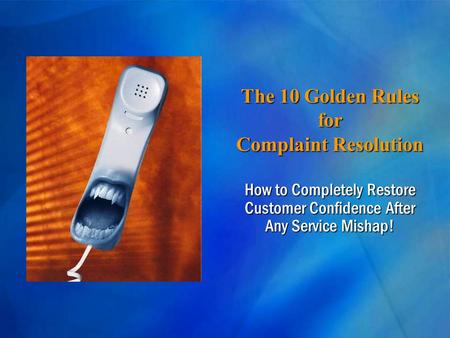 The 10 Golden Rules for Complaint Resolution How to Completely Restore Customer Confidence After Any Service Mishap! 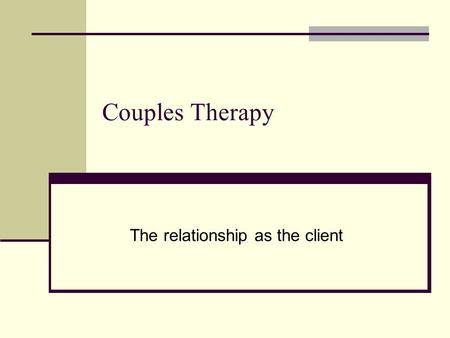 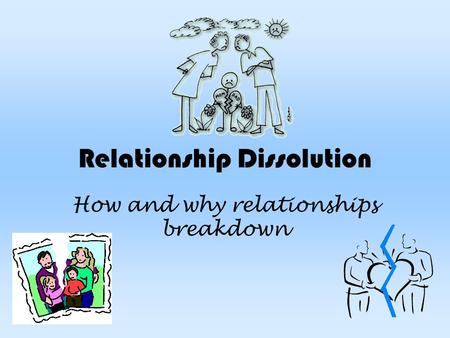 Relationship Dissolution How and why relationships breakdown. 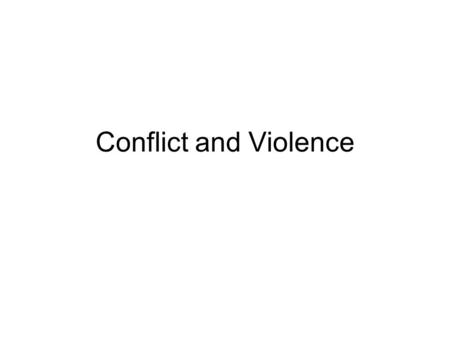 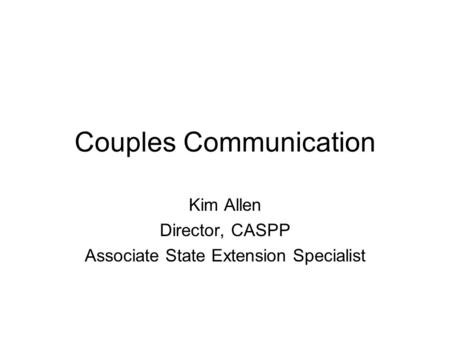 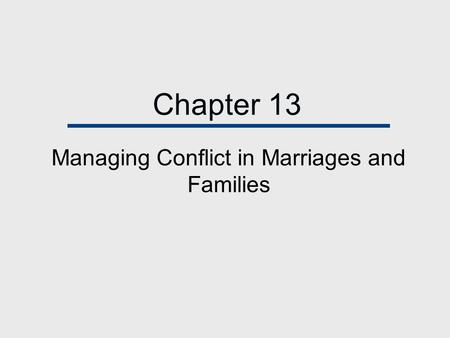 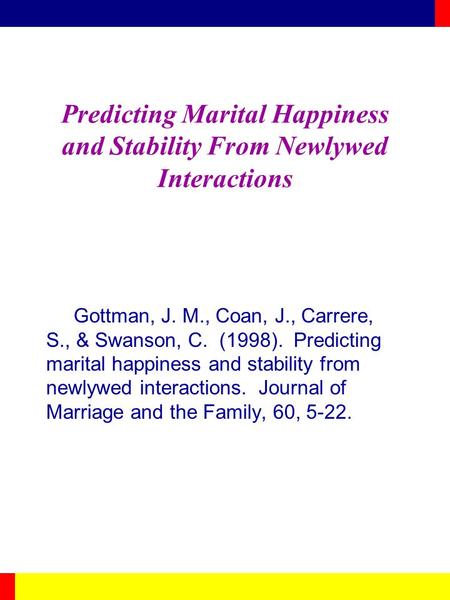