8 Anatomy cont. Homologous Structures: body parts that are similar in structure may have different functions Indicating at some point way in the past they did the same job and came from a common ancestor

9 Anatomy cont. Analogous Structures: same functions but different development ex. a butterfly wing and a bat wing Indicates that populations evolved to be better suited to the environment

10 Warm-up 2/13 What is the difference between Homologous and Analogous Structures? Name 3 ways that the fossil record gives evidence for evolution. Evidence for Evolution Part b (continuation of Tuesdays notes)

15 Evolution defined… Evolution of a population is due to environment and the interaction of other species Evolution acts on phenotype, not genotype

18 Divergent evolution: populations become more and more dissimilar to adapt to the environment-compare homologous structures Appearance of birds with different sized beaks that are specific for size of bird seed

21 Co-evolution: as one species evolves another does (parasites and hosts) 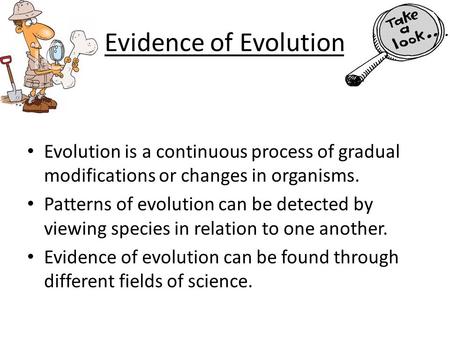 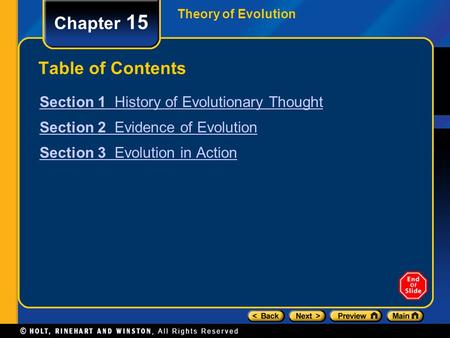 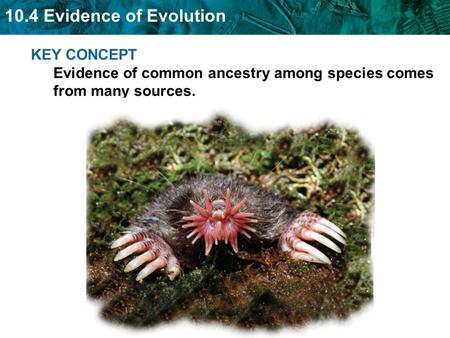 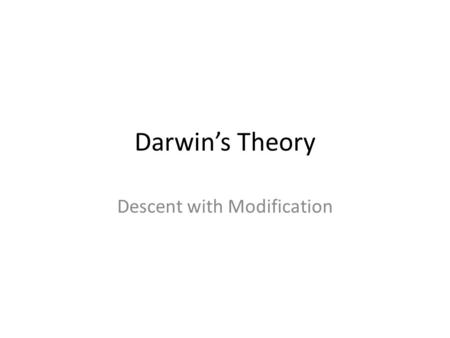 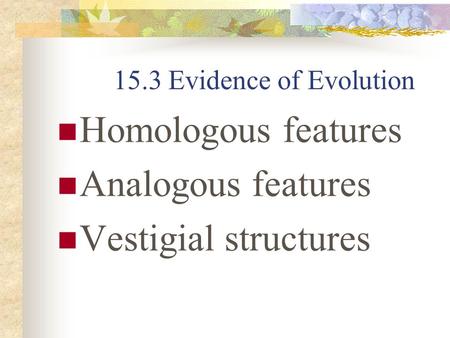 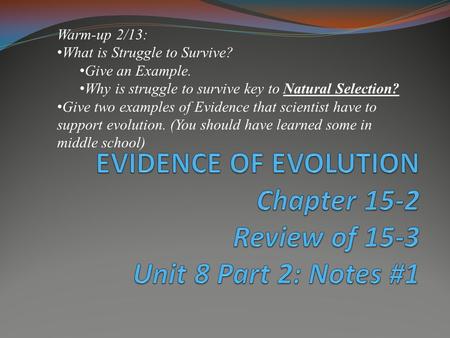 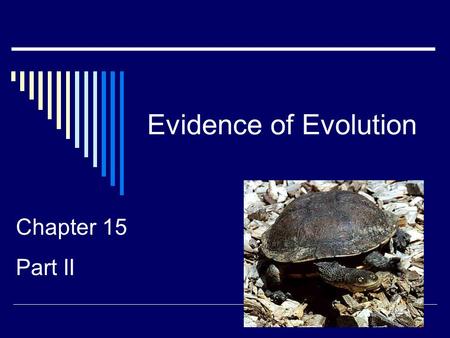 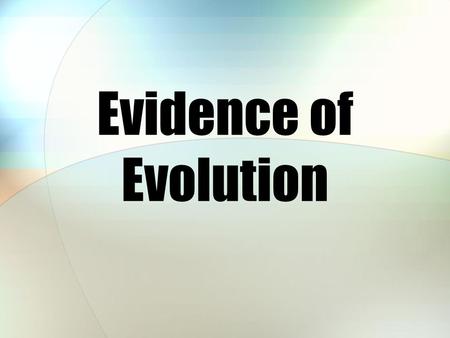 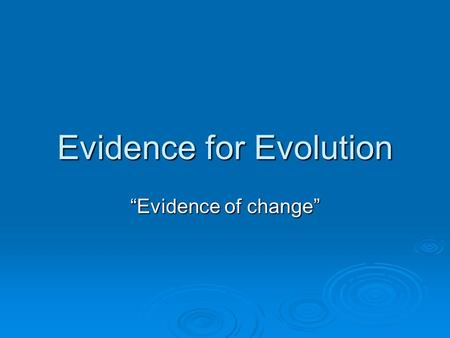 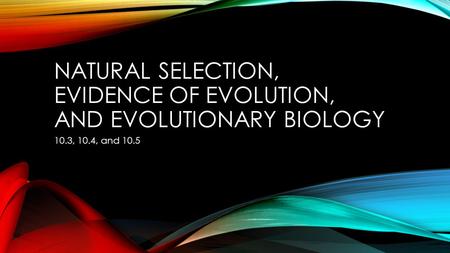 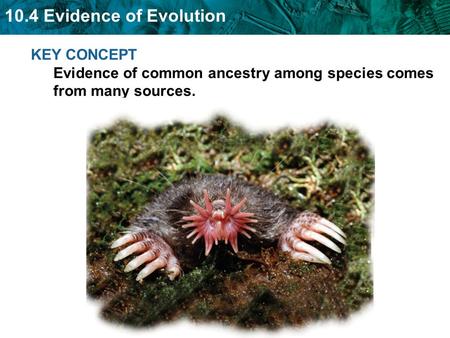 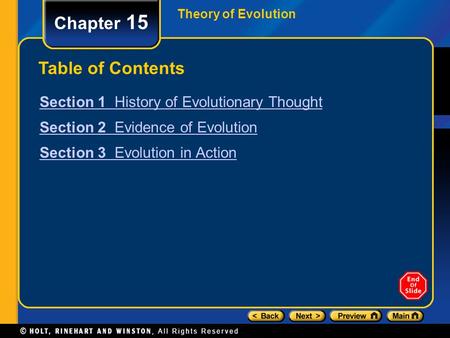 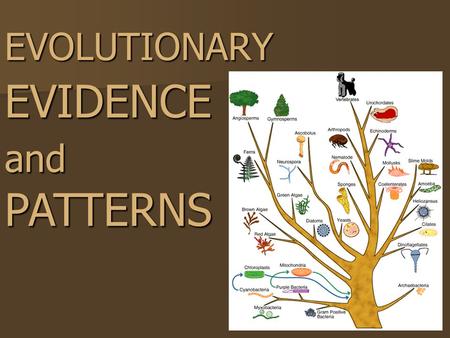