5 Ionisation Cooling - How Pass the beam through an absorber e.g. liquid hydrogen, lithium hydride The particle beam ionises the medium, the beam particles losing energy and momentum in all directions Re-accelerate the beam in the beamline direction (z) only, using a radio frequency electric field 24/03/2011A. Dobbs5 LiH 2 v v RF v

8 The MICE target A 24 coil stator is used to drive a shuttle, consisting of a titanium shaft upon which are mounted permanent magnets to couple to the field produced by the stator The lower end of the shaft takes the form of a hollow cylinder, which is pulsed into the ISIS beam by the stator Upper and lower bearings are used to maintain the transverse position of the shaft. 24/03/2011A. Dobbs8

17 Conclusion 24/03/2011A. Dobbs17 The MICE Muon Beamline is functioning well in ISIS, and has been for sometime Depending on MICE optics, the beamline delivers a few 10’s of muons per 1ms spill that can be used Desired rate is several hundred “good” muons per 1ms spill Would probably require beam loss levels that are intolerable to ISIS Various solutions put forward: – Increased MICE target dip rate – Longer MICE data running to account for lower rates – ISIS beam bump at MICE target – Improved ISIS collimator system 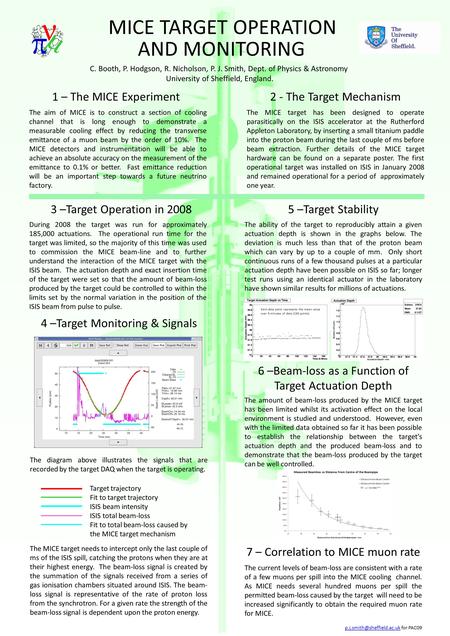 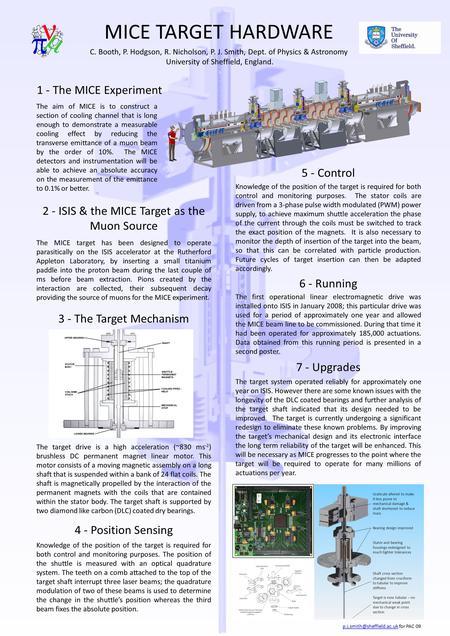 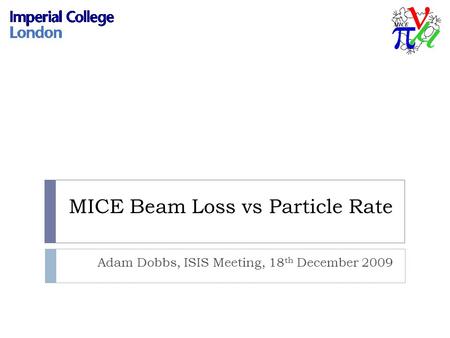 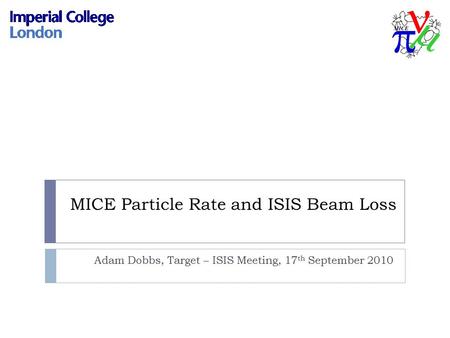 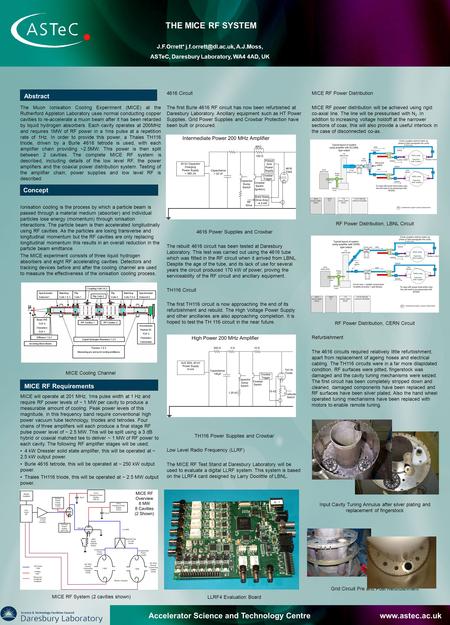 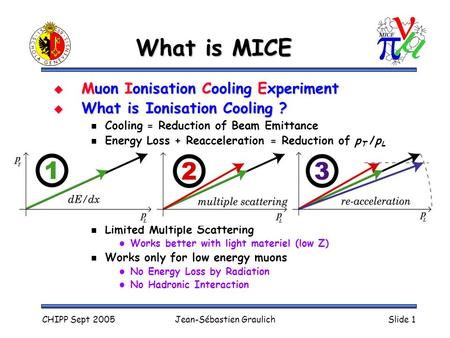 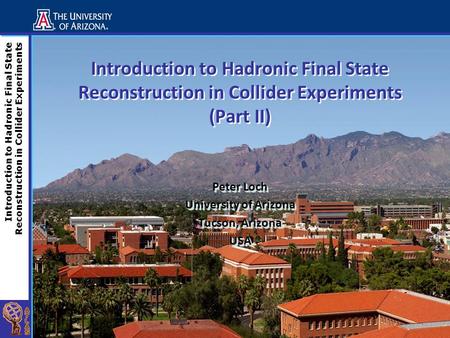 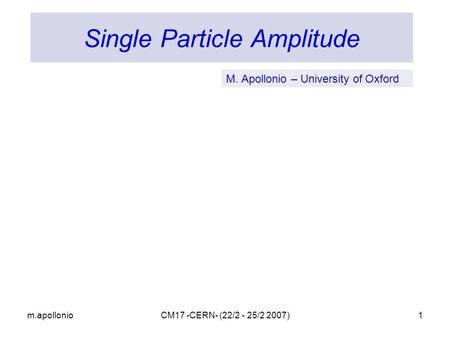 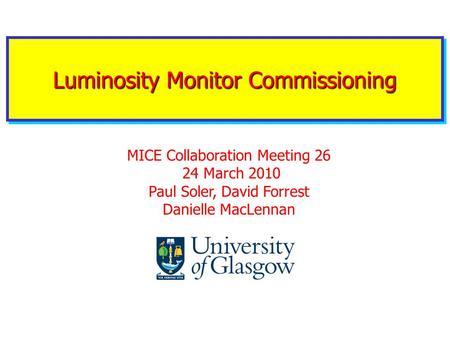 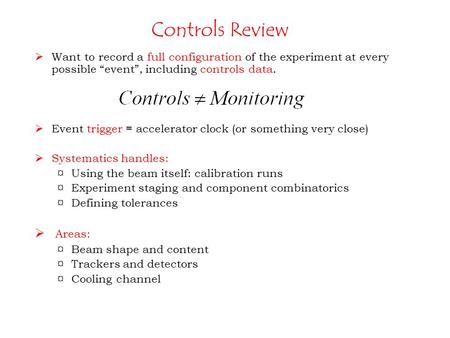 Controls Review  Want to record a full configuration of the experiment at every possible “event”, including controls data.  Event trigger = accelerator. 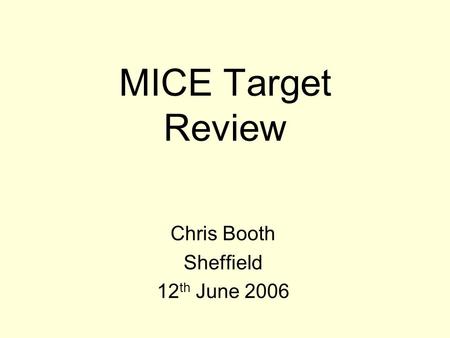 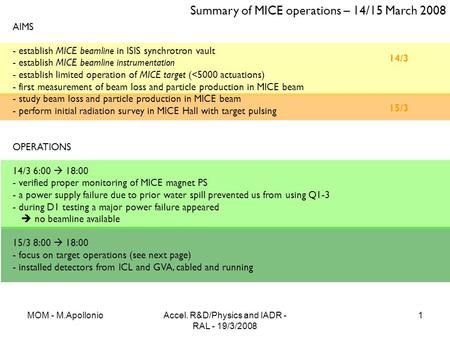 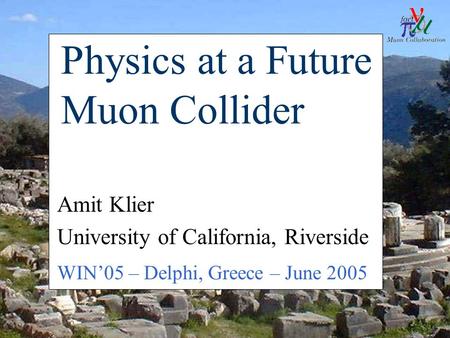 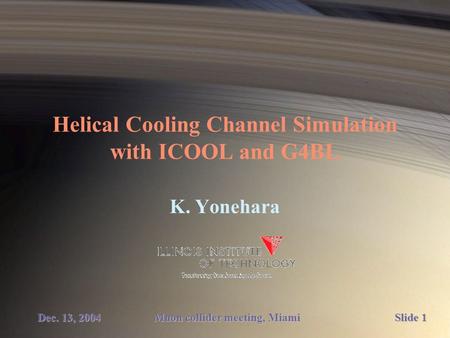 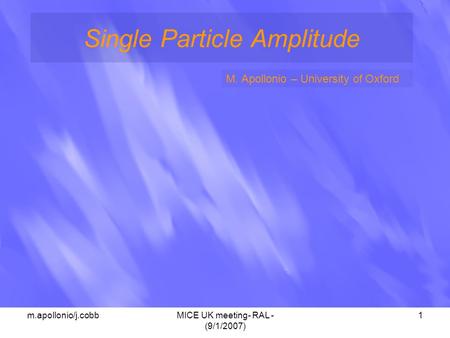 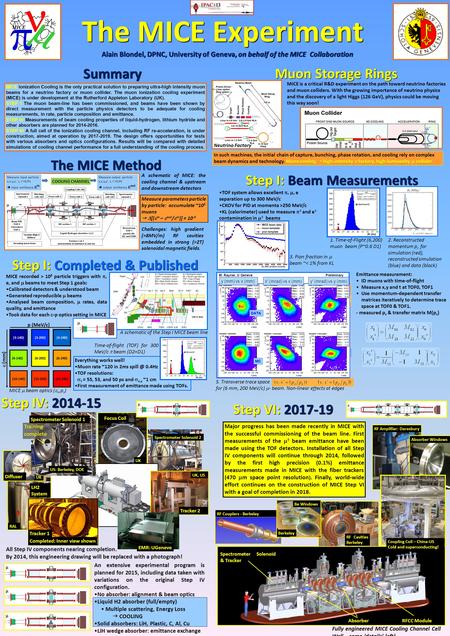 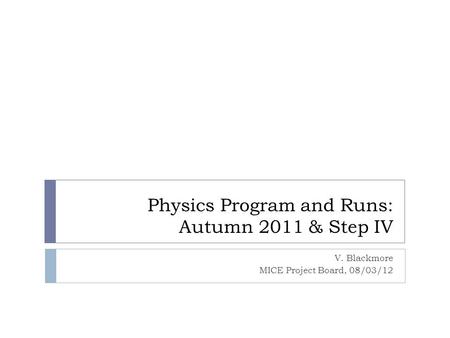 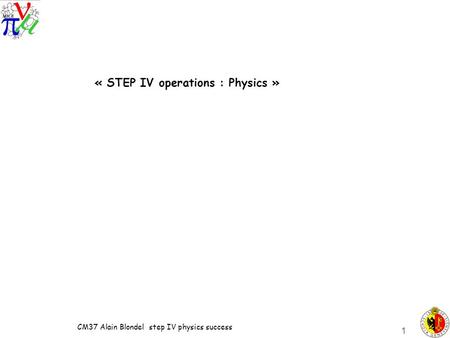 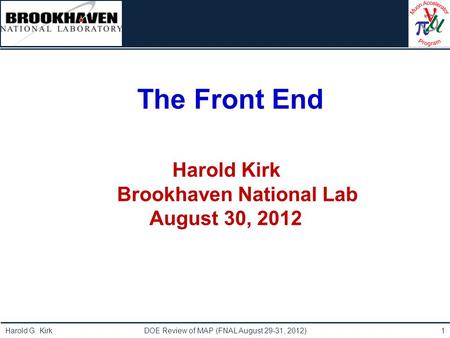