Presentation on theme: "Bell work What does the word classify or classification mean? Think about the different ways humans classify things. Can objects or ideas belong in more."— Presentation transcript:

1 Bell work What does the word classify or classification mean? Think about the different ways humans classify things. Can objects or ideas belong in more than one group at the same time? Record your responses on your bell work sheet, you start a new one.

5 Classification Classification: the division of organisms into groups, or classes, based on specific characteristics. Scientists classify organisms to help make sense and order of the many kinds of living things in the world. Before the 1600’s scientists divided organisms into two groups: Plants and Animals.

6 Taxonomy Taxonomy: the science of describing, naming, and classifying organisms. Taxonomists use an 8-level system to classify living things based on shared characteristics. Did King Phillip Come Over For Grape Soda?

7 Branching Diagram Shows relationships among various biological species or other entities based upon similarities and differences in their physical or genetic characters.

9 Scientific Names Before Linnaeus simplified the naming of living things, they could have had a name that was 12 words long. Two-Part name: Felis domesticus (common house cat) 1 st part of the name Felisis the genus name. The 2 nd part domesticus is the specific name. Naming rules help scientists communicate clearly about living things.

12 Dichotomous Key An aid that is used to identify organisms and that consists of the answers to a series of questions. Using a D.K.: there are only two alternative responses for each statement. From each pair of statements, choose the statement that describes the organism or is directed to another statement, until the organism is identified.

15 Levels of Classification Every living thing is classified into 1 of 3 Domains: Bacteria, Archaea, and Eukarya Then sorted into kingdoms, phylum, class, order, family, genus, and then species.

16 The Domain Archaea (traditional Kingdom Archaebacteria) Archaea is one of the three major divisions (domains). Once thought to be bacteria. Single-celled organisms One of two kinds of prokaryotes which means they do not have a nucleus. Most live in extreme environments like the hot springs of Yellowstone because of their tough outer cell wall and protective enzymes. Archaea have been around at least 3 billion years and scientists believe they are very closely related to some of Earth’s earliest life forms.

17 The Domain Bacteria Bacteria prokaryotic (no nucleus). Bacteria are single-celled. Bacteria can be found everywhere…in soil, water, and even on and inside the human body. For example, E coli is present in the human intestines where it produces vitamin K. Another kind of bacteria converts milk into yogurt. Some bacteria cause diseases (pneumonia) while others make chemicals that help fight disease.

18 The Domain Eukarya The Kingdom Protista Members of the kingdom Protista commonly called protists, are single-celled or simple multicelluar organisms. They are eukaryotic (have a nucleus). Protista contains many kinds of organisms, including protozoans, algae (plant-like), slime/molds (animal-like), and euglenoids.

19 The Domain Eukarya, continued The Kingdom Fungi They are multicellular. Fungi do not perform photosynthesis or eat food. Instead, fungi break down surrounding stuff with digestive juices and absorb the nutrients. Molds and mushrooms are examples of the complex, multicelluar members of the kingdom Fungi.

20 The Domain Eukarya, continued The Kingdom Plantae Consists of complex multicellular organisms. They are eukaryotic (have a nucleus). They have cell walls. They make food through photosynthesis. Trees, grass, and flowers are just some examples of plants in kingdom Plantae.

22 The Domain Eukarya (continued) The kingdom Animalia contains complex, multicellular organisms that don’t have cell walls. Most able to move around and have specialized sense organs. However, an exception is the sponge, a simple animal that cannot move. Examples include ants, beetles, lizards, fish, birds, apes, elephants, and more.

23 EXIT TICKET On a half sheet of paper: List the 4 kingdoms we talked about today

Download ppt "Bell work What does the word classify or classification mean? Think about the different ways humans classify things. Can objects or ideas belong in more." 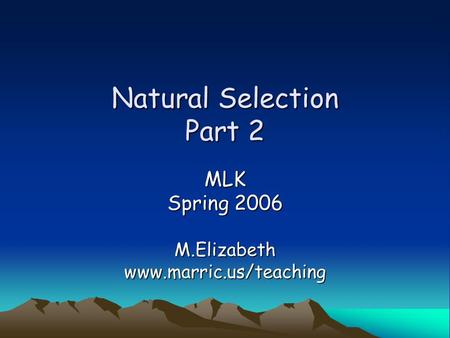 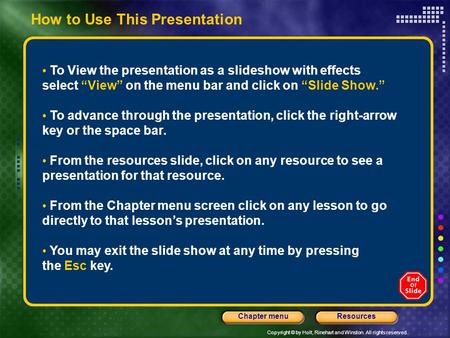 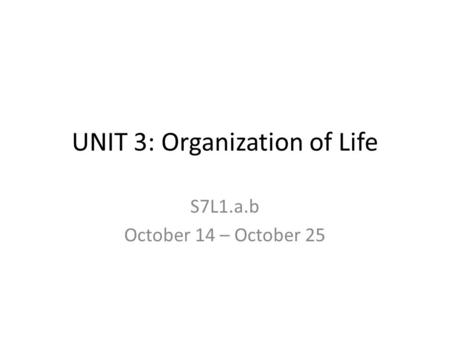 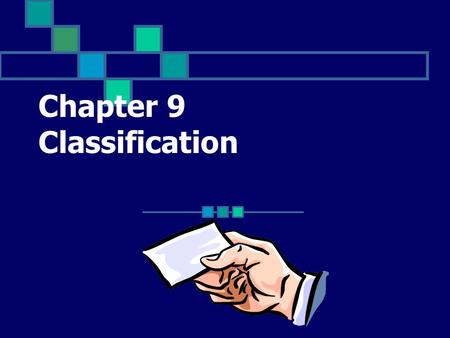 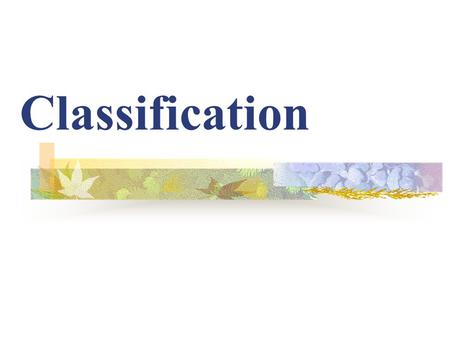 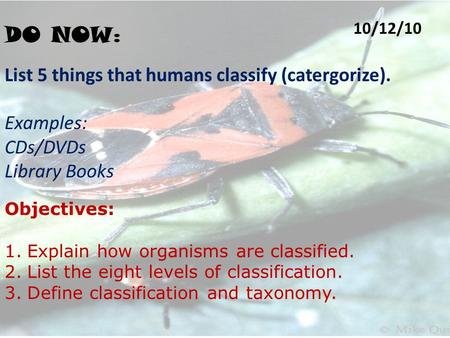 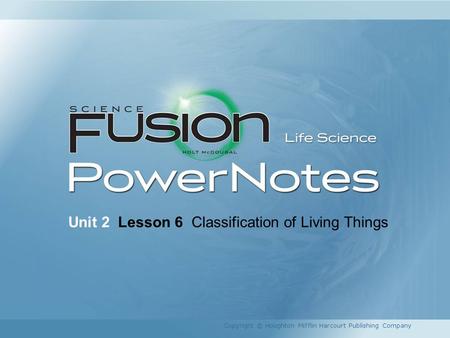 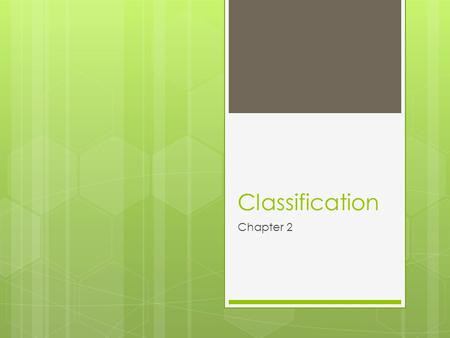 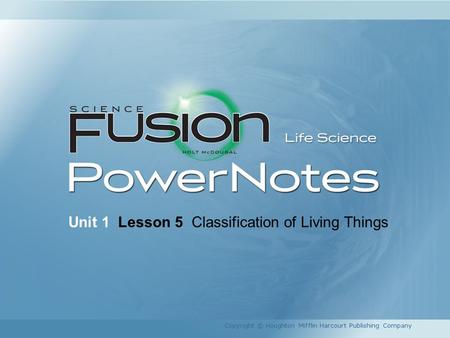 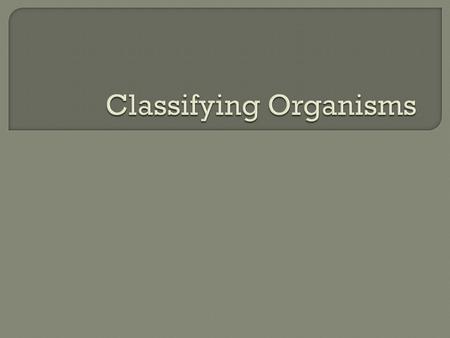 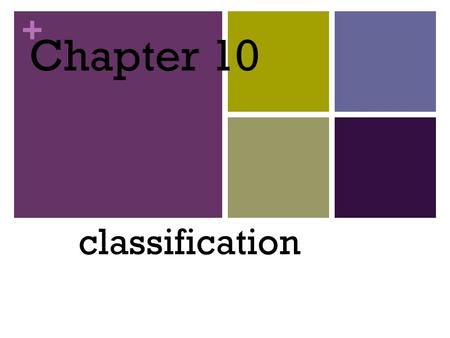 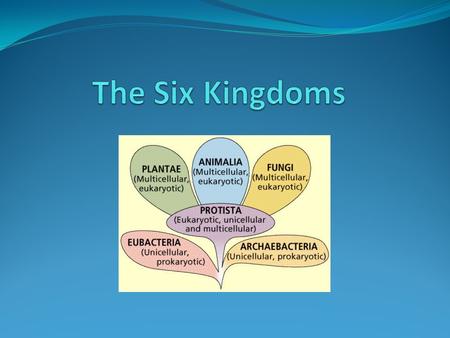 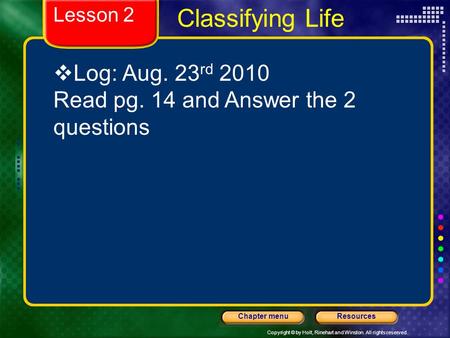 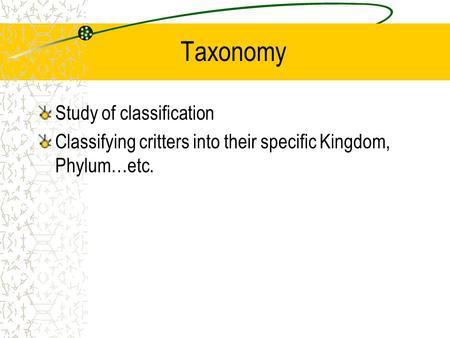 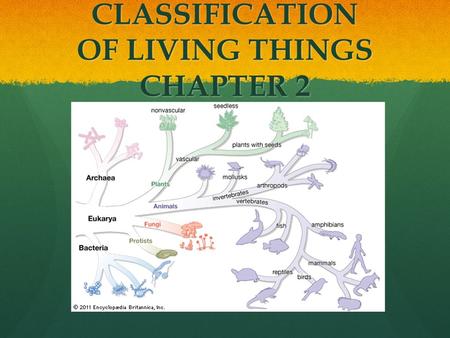 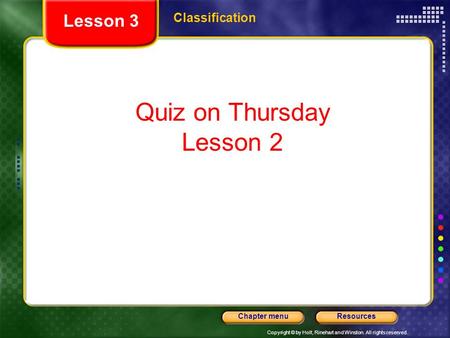 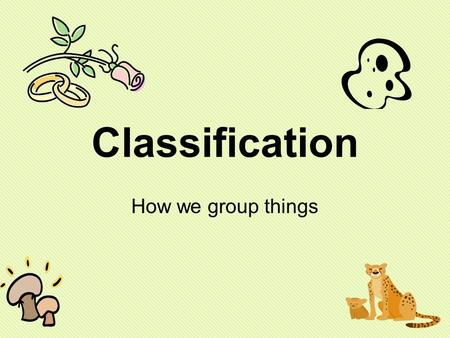 Classification How we group things. 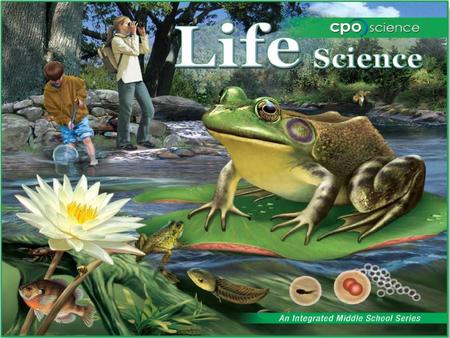