4 How does Juliet react to her father’s plans for her? How does her father react to her reaction? Juliet refuses to marry Paris and begs her father not to force her to do so. Capulet becomes so enraged at Juliet’s refusal that he shouts at her, calls her names and threatens to kick her out of the house if she does not marry Paris.

8 How does Mercutio die? What are his dying words, and what do they mean? Mercutio is killed by Tybalt. His last words, “A plague on both your houses” mean that he believes both households are equally guilty of the feud, and both deserve to have curses brought down upon them.

10 What punishment is Romeo supposed to get, and what does he get instead? Why does the Prince change his mind? Romeo is supposed to receive the death penalty, but the Prince reduces his punishment to banishment. He does so because Mercutio was his cousin, and also because Tybalt’s blood has already been spilled.

11 Where is Romeo hiding when he receives the Prince’s punishment? How does he react? Romeo takes his punishment very hard. He cries and wonders why fate is being so cruel to him. He becomes so depressed, he wants to kill himself.

12 What inner conflict does Juliet go through upon hearing the news of Tybalt’s death? What does she decide? Juliet must decide if she is going to side with her family or her husband. After going back and forth, she decides to side with Romeo.

13 What three reasons does Friar Laurence gives to Romeo that he should be grateful? 1)Be grateful Juliet is still alive. 2)If Romeo had not killed Tybalt, then Tybalt would have killed Romeo. 3)Be grateful that the Prince has reduced the punishment from death to only banishment.

14 To what city will Romeo go? What are Lady Capulet’s plans for him? Romeo will to go Mantua. Lady Capulet plans to send an assassin who will poison him to Mantua.

15 What is the Friar’s solution and advice to Romeo? The Friar advises Romeo to be patient, wait quietly in Mantua until the tension has cooled down. Once enough time has passed, his family and friends will ask the Prince to allow his return.

16 Why do Romeo and Juliet argue about the lark and the nightingale? What do those birds represent? The lark is a bird that sings in the morning, while a nightingale sings at night. Juliet is trying to convince Romeo that the bird outside is the nightingale so he will not leave her side.

17 Before Romeo leaves Juliet for the last time, what vision do both of them have? They both have a vision of each other in a tomb.

19 What does the Prince say he will do if Romeo comes back to Verona? The Prince says that if Romeo returns to Verona, he will receive the death penalty.

20 If the Friar is not willing or able to help Juliet, what does she say she will do? If the Friar cannot offer Juliet helpful advise, she has decided that she will kill herself. 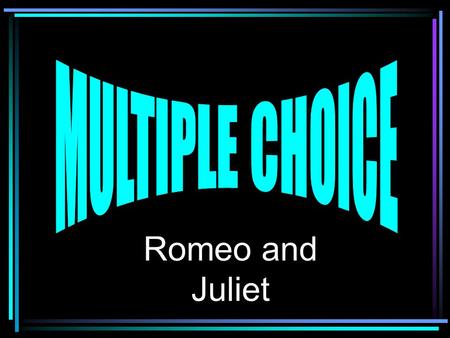 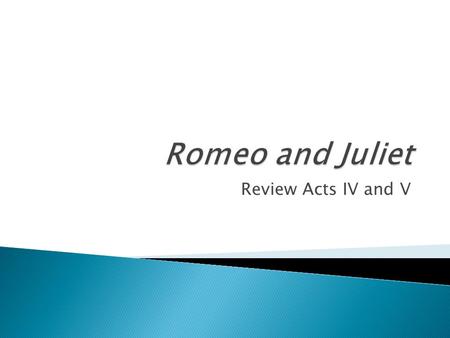 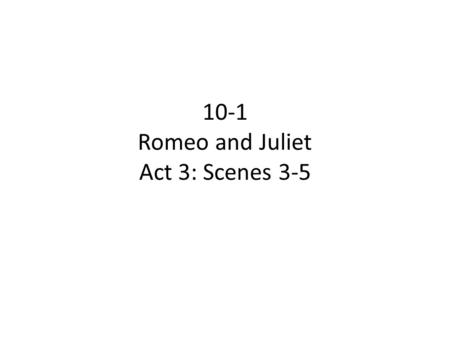 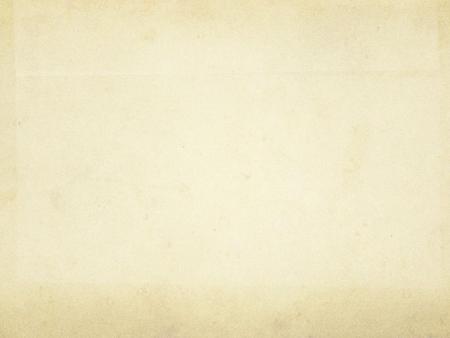