3 Investigation Defined  Investigation: the systematic and thorough examination or inquiry into something or someone (the collection of facts or information) and the recording of this examination or inquiry in a report. The word investigate can be traced back to the Latin word investigare, meaning "to search into.” Investigare is based on another Latin word, vestigare, meaning "to track or to trace."

5 Practices to follow during an Investigation 1. A logical sequence must be followed 2. Real, physical evidence must be legally obtained 3. Real, physical evidence must be properly stored and preserved. 4. Witnesses must be identified, interviewed, and 5. prepared for any potential or actual litigation 6. Leads must be developed. 7. Reports and documentation must be collected 8. Information must be accurately and completely recorded. 9. Evidence collected must correlate to the claim cause of action, or offence charged

7 Basic Police Investigation 5 tasks during the preliminary reactive investigation by a patrol officer: 1) Conducts a preliminary search of the area of crime: to determine if the suspect is still present; 2) Renders first aid to any injured parties, 3) Detains, separates, and interviews any possible suspects or witnesses; 4) Restricts access to the area where the crime was committed to prevent the destruction of evidence. 5) Prepares the first written report of the crime, which is generally called an incident or complaint report.

10 Patterns & Leads  A pattern is a series of similarities that may link particular cases or indicate that the same person is committing a series of crimes.  Leads are clues or pieces of information that aid in the progress of an investigation. Leads can be physical evidence or information received by witnesses or other persons or through surveillances, undercover investigations, and record searches. A lead is anything that can assist an investigator in resolving an investigation.

11 Tips & Theories  Tips are leads provided by citizens that aid in the progress of an investigation. Generally tips involve the identity of the suspect (eg. Crime Stoppers)  Theories are beliefs regarding the case based on evidence, patterns, leads, tips, and other information developed or uncovered in a case. Theories are important because they direct the investigation. Investigators have to be very careful in building theories about a case, because if the theory is wrong, it may lead them in the wrong direction. 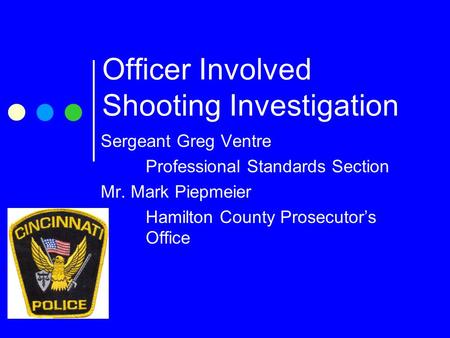 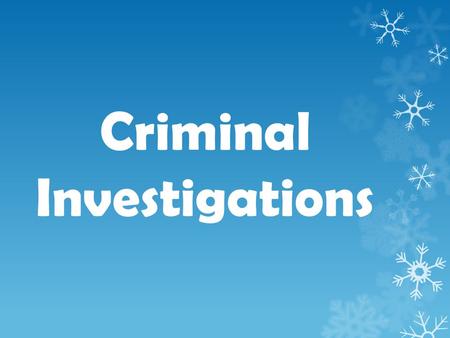 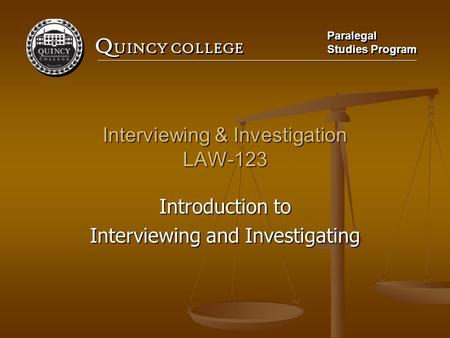 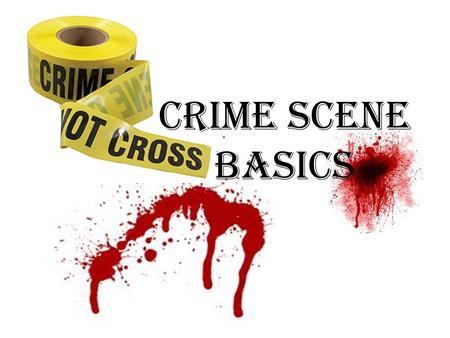 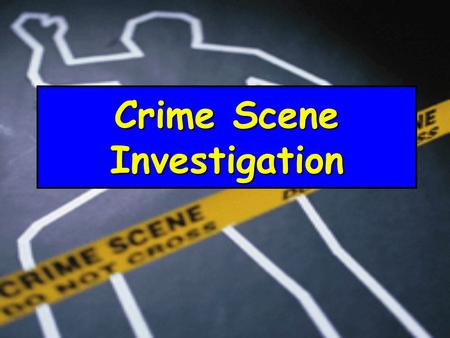 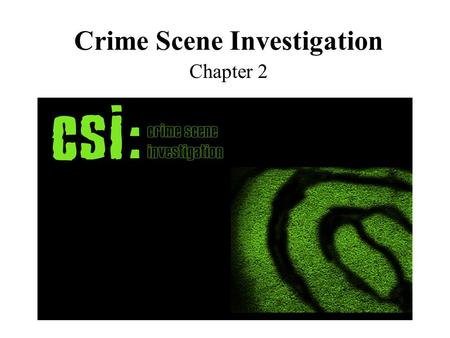 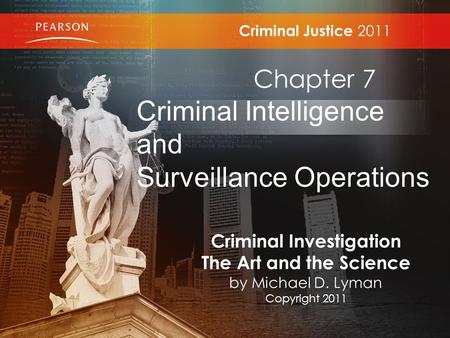 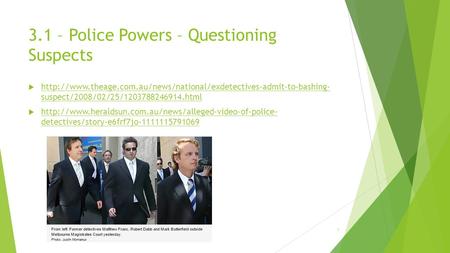 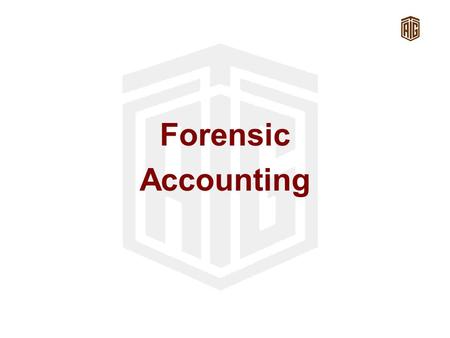 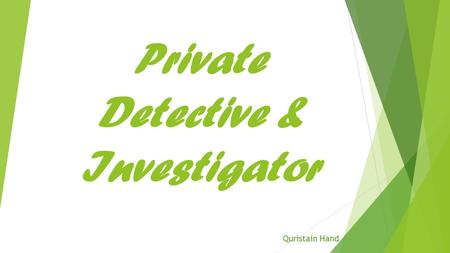 Private Detective & Investigator Quristain Hand. What Do They Do? (Duties)  Interview people to gather information  Do various types of searches, using. 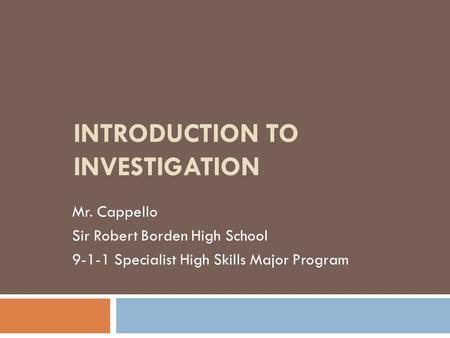 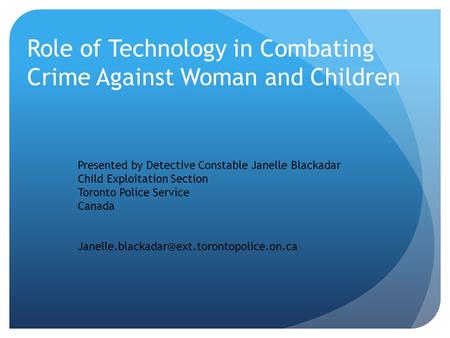 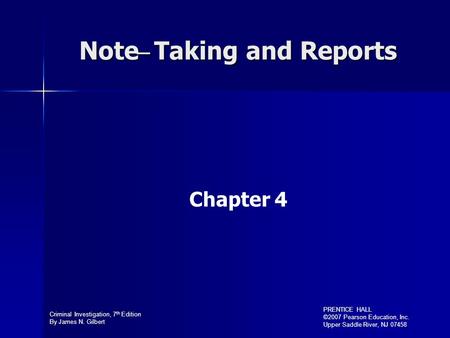 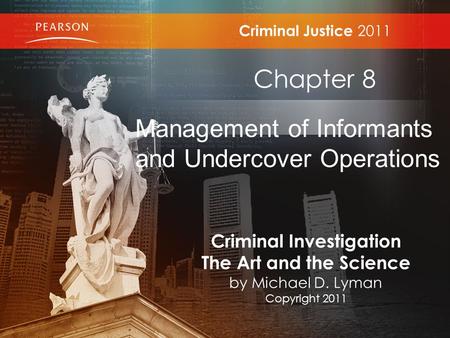 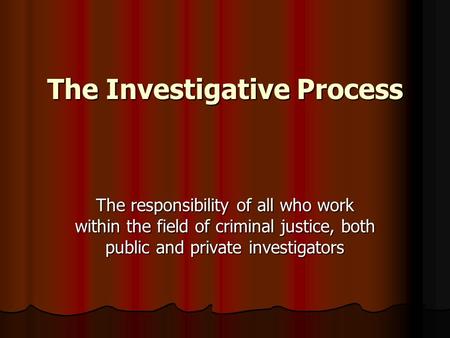