2 The World Beer Cup is held every two years and sponsored by the Brewers Association, the craft beer industry's professional organization.Brewers Association This year's competition included more than 3900 beers from 799 brewers. Awards are given in 95 categories. Four Texas brewers were honored.

11 ALT-ERATION is brewed using old world techniques, high quality German malts and noble hop varieties. We blend a base of German Pilsner malt with hefty portions of Munich, Vienna and a touch of black malt. Alt- eration undergoes a multiple temperature mashing program to produce a classic upfront maltiness with a clean and crisp finish. Das Alt is hopped with Mt. Hood, Hallertauer Hersbrucker and Czech Saaz to provide a bitterness and level of earthy hop spice that plays a fancy partner to the classic German malt backbone. -hopsandgrain.com

12 ENDEAVOUR A double IPA. The color is deep amber with a light, creamy head. The nose starts off with a touch of citrus but then turns decidedly into peaches. -Saintarnold.com 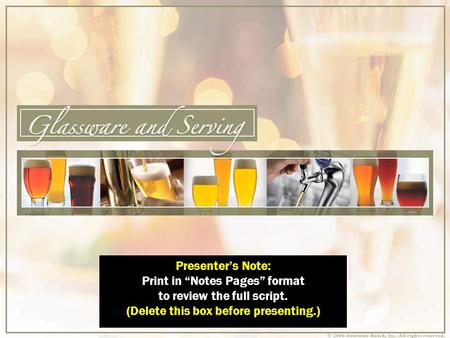 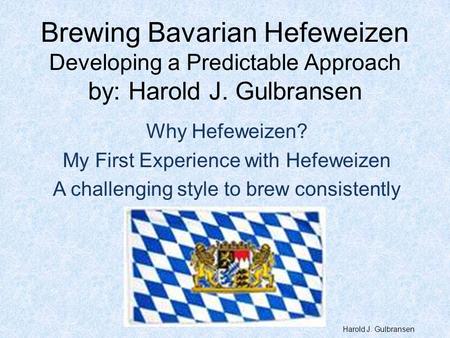 Why Hefeweizen? My First Experience with Hefeweizen 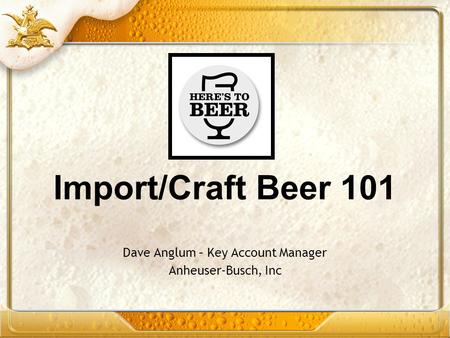 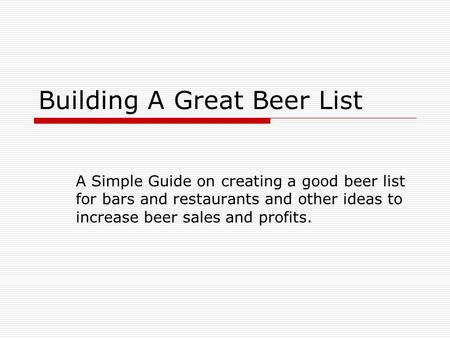 Building A Great Beer List A Simple Guide on creating a good beer list for bars and restaurants and other ideas to increase beer sales and profits. 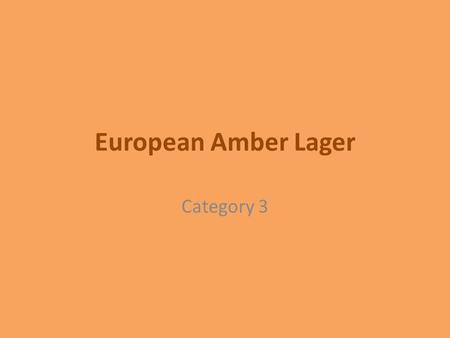 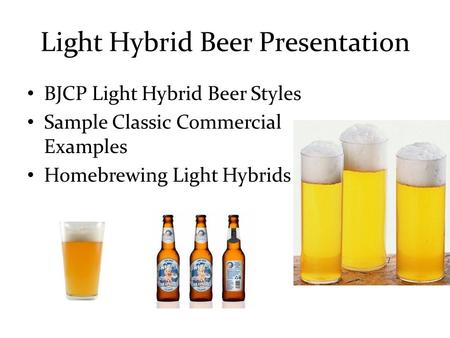 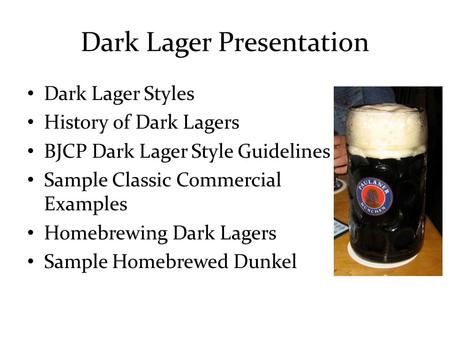 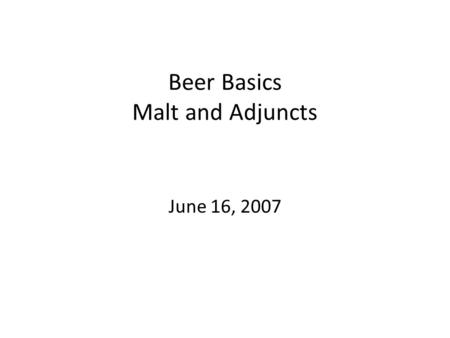 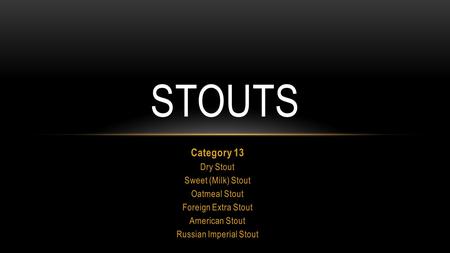 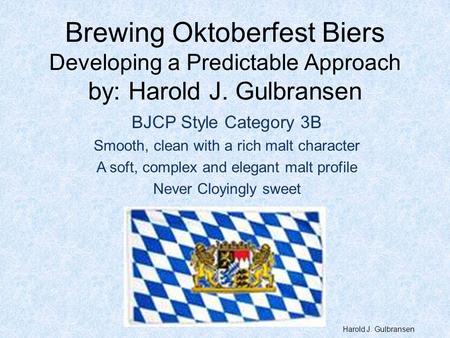 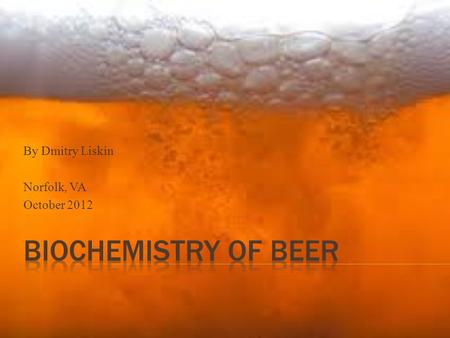 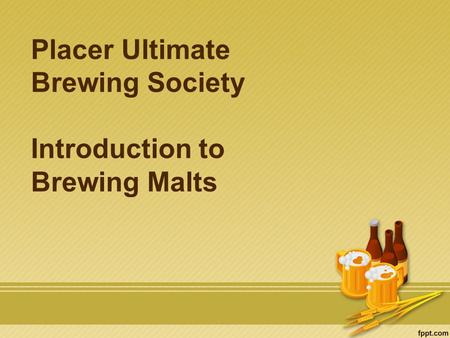 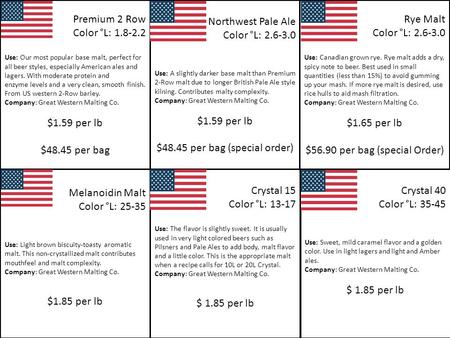 Premium 2 Row Color °L: Use: Our most popular base malt, perfect for all beer styles, especially American ales and lagers. With moderate protein. 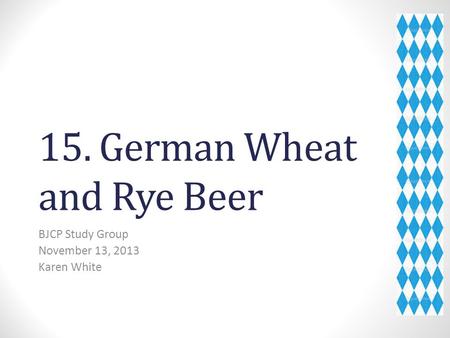 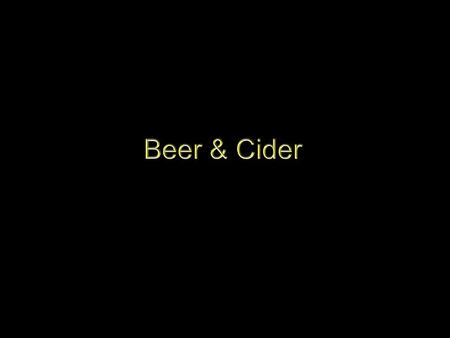 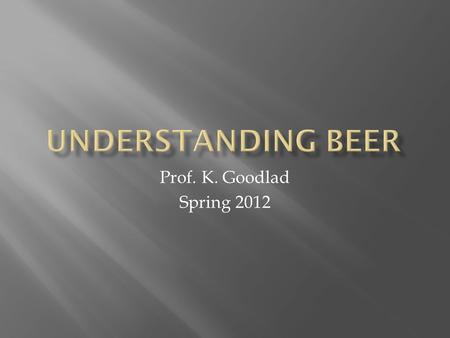 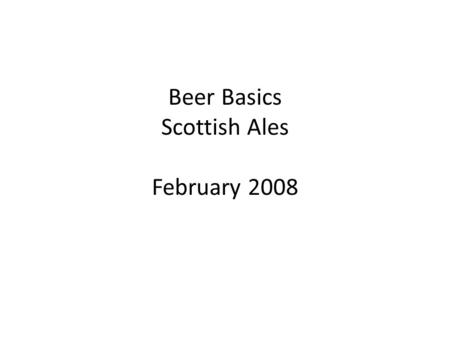 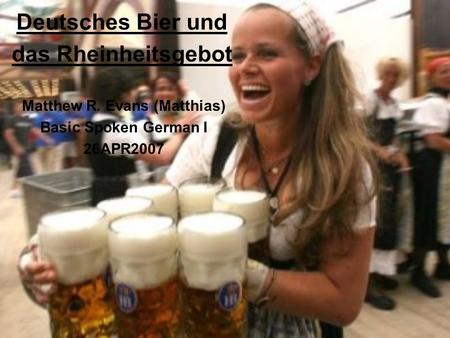 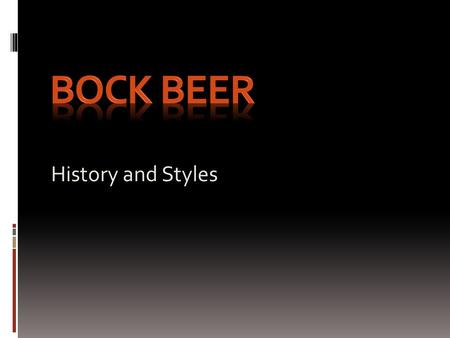 History and Styles. What is Bock? A Strong lager of Germanic origin. Styles include: Traditional, Maibock, Doppelbock, and Eisbock Traditional ( Ur-bock)MaibockDoppelbockEisbock. 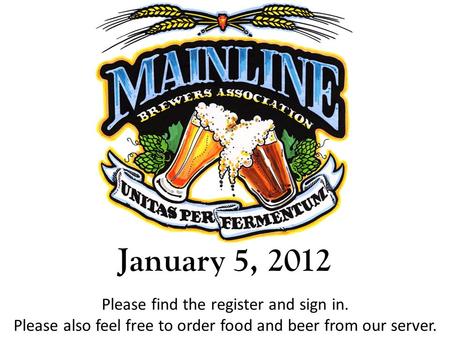 January 5, 2012 Please find the register and sign in. Please also feel free to order food and beer from our server.