Presentation on theme: "1.  What is a Renewable Energy Credit (REC)?  What are they used for?  Who uses them?  How is REC ownership tracked?  What is the Renewable Portfolio."— Presentation transcript:

2  What is a Renewable Energy Credit (REC)?  What are they used for?  Who uses them?  How is REC ownership tracked?  What is the Renewable Portfolio Standard (RPS) in CA?  What is the interaction between a REC and GHG emissions?  Who gets the RECs for Distributed Generation? 2

3  A Renewable Energy Credit (REC) represents the environmental and renewable attributes of renewable electricity. A REC can be sold either "bundled" with the underlying energy or "unbundled", as a separate commodity from the energy itself, into a separate REC trading market.  California law (Public Utilities Code §399.12[f]) defines a REC as:  "a certificate of proof, issued through the accounting system established by the Energy Commission… that one unit of electricity was generated and delivered by an eligible renewable energy resource.  ‘Renewable energy credit’ includes all renewable and environmental attributes associated with the production of electricity from the eligible renewable energy resource, except for an emissions reduction credit issued pursuant to Section 40709 of the Health and Safety Code and any credits or payments associated with the reduction of solid waste and treatment benefits created by the utilization of biomass or biogas fuels.”  The CPUC further defined the attributes, including the avoided greenhouse gas (GHG) attributes, associated with a REC in D.08-08-028. Pursuant to this decision, the GHG attributes associated with the RPS energy generation are transferred to the buyer of the REC. 3

4  In California, RECs are used to show compliance with the RPS, and they can be traded in voluntary markets.  In the voluntary market, any company (e.g. a grocery store chain) that is not regulated by the state to buy green power can buy RECs to make claims that it is powered by clean energy. 4

12  In D.07-01-018, the CPUC determined that facilities that serve onsite load (e.g. facilities receiving incentives from the California Solar Initiative or Self- Generation Incentive Program) own their RECs. In other words, the facility owner owns the RECs, and they are not transferred to the utility. That means that a facility owner can either make green claims (e.g. “our company is powered by solar”) if it retains the RECs, or the owner can seller the RECs so another entity can make green claims. The CPUC does not regulate who the facility owner sells its RECs to. 12

Download ppt "1.  What is a Renewable Energy Credit (REC)?  What are they used for?  Who uses them?  How is REC ownership tracked?  What is the Renewable Portfolio." 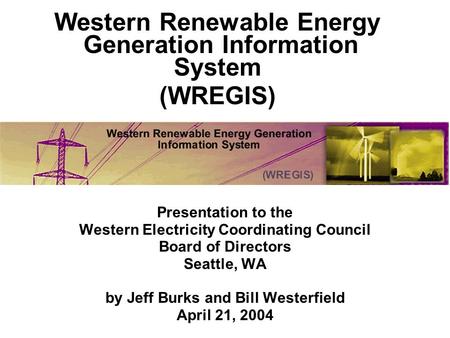 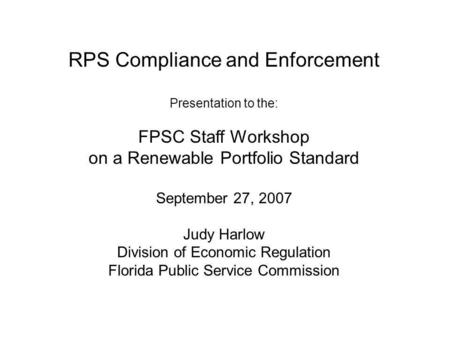 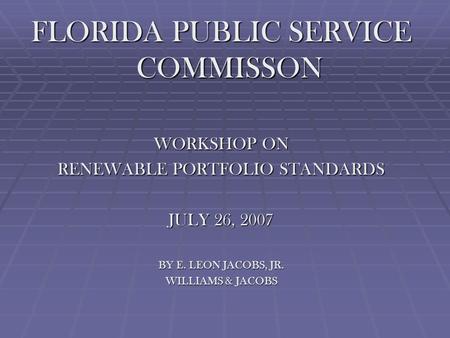 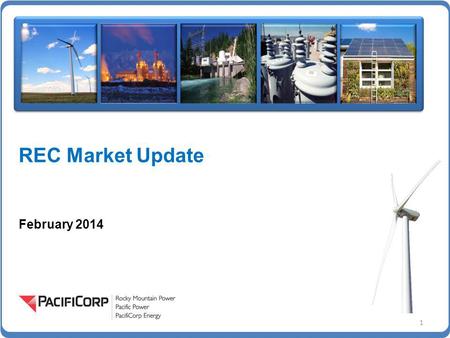 REC Market Update February REC Market Characteristics Renewable energy markets are driven by either state-imposed mandates for use of renewable. 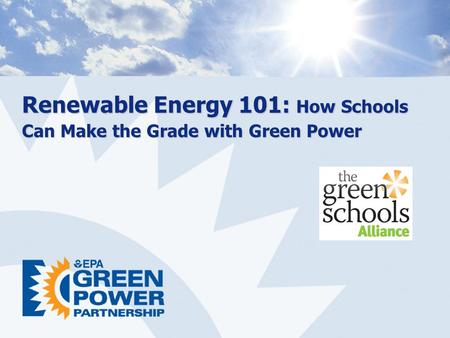 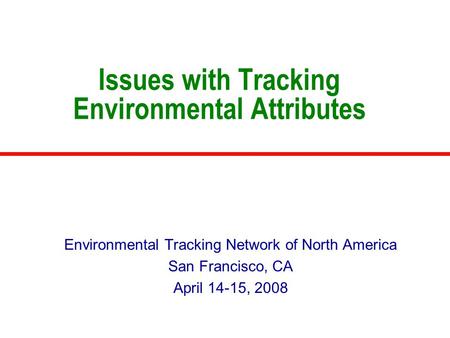 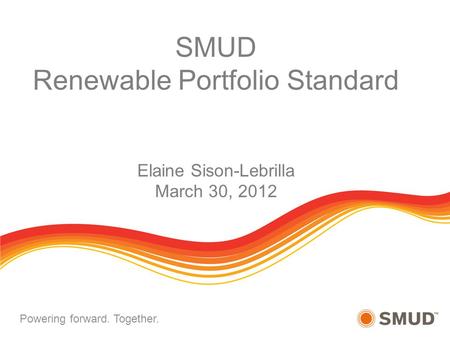 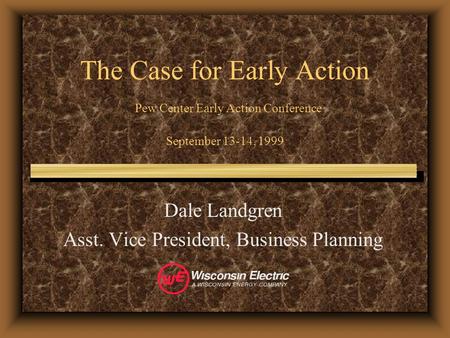 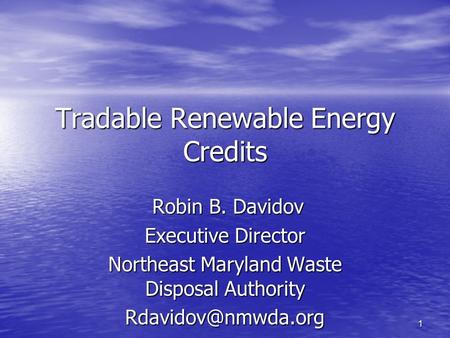 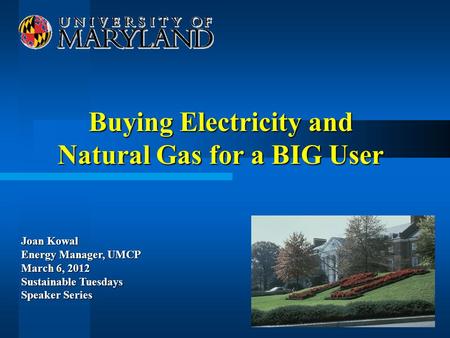 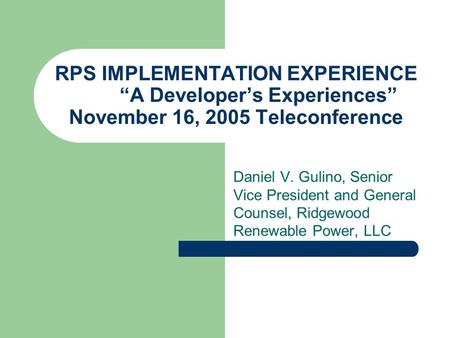 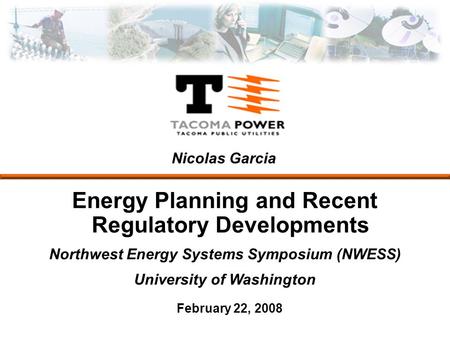 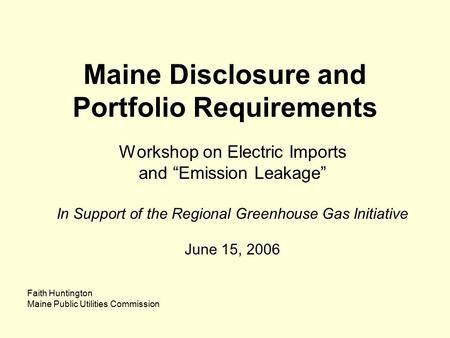 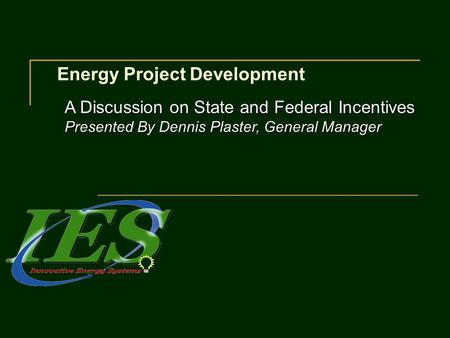 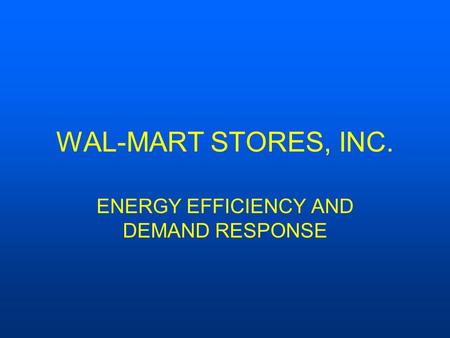 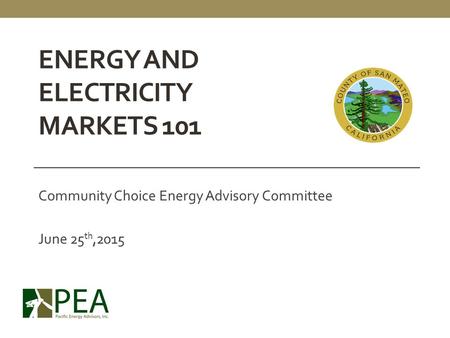 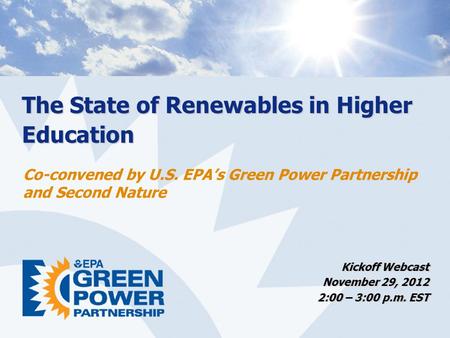 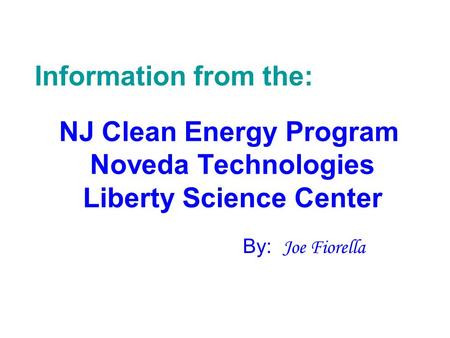