1 Interacting charge and spin chains in high magnetic fields James S. Brooks, Florida State University, DMR 1005293 [1] D. Graf et al., High Magnetic Field Induced Charge Density Wave State in a Quasi-One-Dimensional Organic Conductor, Phys. Rev. Lett. 93, 076406 (1-4) (2004). [2] E. L. Green et al., Interaction of magnetic field-dependent Peierls and spin-Peierls ground states in (Per) 2 [Pt(mnt) 2 ], Phys. Rev. B 84 (R) 1121101 (1-4) (2011). [3] L. E. Winter et al., Re-entrant magnetic field induced charge and spin gaps in the coupled dual-chain quasi-one dimensional organic conductor Perylene 2 [Pt(mnt) 2 ], Euro Physics Letters 103, 37008 (1-6)(2013). (Editors choice.) Per 2 [Pt(mnt) 2 ] is a quasi-one dimensional organic conductor with coupled-segregated spin and charge chains. At temperatures below 8 K the material undergoes simultaneous spin-Peierls (SP) and charge density wave (CDW) transitions. The combined ground state (SP 0 +CDW 0 ) is suppressed above 20 T where a re-entrant field induced CDW-like metal-insulator phase CDW 1 appears[1](see Fig. 3). The purpose of the present work has been to see if a re-entrant SP 1 phase appears as well since NMR has indicated that there is a strong coupling between charge and spin order parameters[2]. To monitor the behavior of the spin chains, a resonant inductive method was used to monitor the spin susceptibility over a broad range of magnetic field and temperature as shown in Fig. 1, where a drop in the frequency response (and therefore susceptibility) indicates the presence of a spin-gap. Based on the onset of field-dependent changes (solid lines) in the frequency, the gapped (SP 0 or SP 1 ) and un-gapped (paramagnetic metal – PM) regions of the spin chain could be mapped out (Fig. 3). The magnetization (Fig. 2) obtained by integrating the field-dependent susceptibility shows plateaus in both the low (< 20 T) and re-entrant (20 < B < 36 T) regions of the phase diagram, giving additional evidence for the formation of the re-entrant high field spin gap. These results [3] are important since they imply that the spin and charge order parameters that appear on parallel, segregated molecular chains are strongly coupled, and that the CDW order parameter probably stabilizes the concomitant SP ground state, even in high magnetic fields. As such, this work provides a well-defined problem for future theoretical attention. 1 2 3

2 Undergraduate Research James S. Brooks, Florida State University, DMR 1005293 Undergraduate Zach Windom investigated the unusual thermal, elastic, acoustic, and interface properties of elastic band materials, and constructed a prototype thermo- mechanical device. Heat applied to either side of a helically wound elastic band under tension led to a corresponding rotation of a mirror. A theoretical model, based on the negative thermal expansion of rubber, was developed to explain the results. The elasticity, scattered light, and the interaction with water changed under increasing values of strain. 1. Lima, M. D., et al., Electrically, Chemically, and Photonically Powered Torsional and Tensile Actuation of Hybrid Carbon Nanotube Yarn Muscles, Science 338, 928-932 (2012). 2. Windom, Z., Benjamin, S., Steven, E., and Brooks, J. S., Helical-Elastic Heat Machine Based on a Differential Thermal Actuator: Characterization and Application, Manuscript in preparation (2013). To work in the area of molecular materials, a main area of this NSF project, the students must develop skills in both the manipulation of soft and/or delicate materials, and in their characterization by diverse experimental methods. Within the 6 week REU summer period, our goal is to have the student carry out original research that is both consistent with his/her developing laboratory skills and with potential to lead to co-authorship. Stimulated by a recent report on thermomechanical action in nanotube yarns[1], Zach Windom’s challenge was to see if he could mimic this behavior in ordinary elastic materials. He was successful, carried out a quantitative characterization of the materials, and with the growing public criticism of fundamental research to ask “so what?”, he considered possible applications that might emerge from his studies[2]. “Smart” micro- mirrror arrays that respond to thermal stimuli emerged as one such possibility. 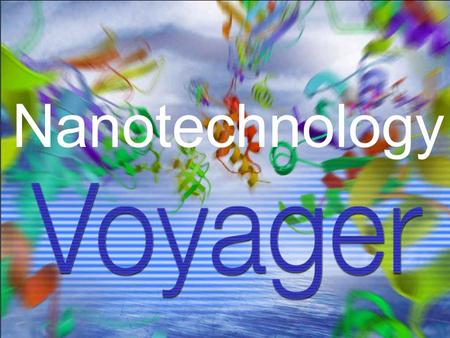 Nanotechnology. Research and technology development at the atomic, molecular or macromolecular levels, in the length scale of approximately nanometer. 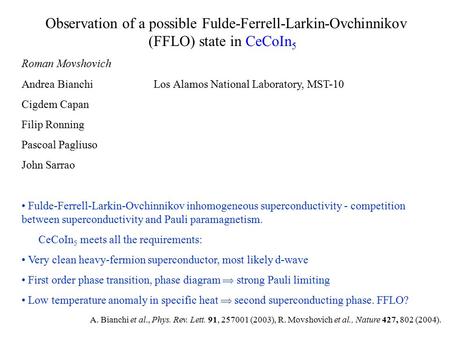 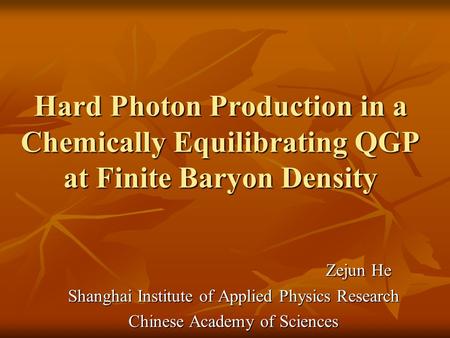 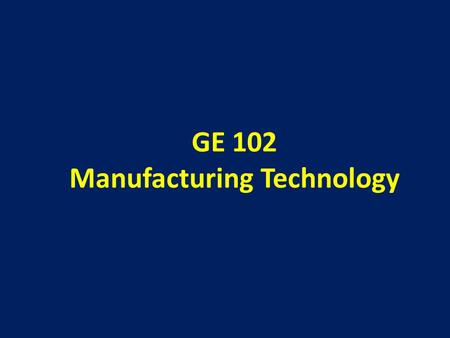 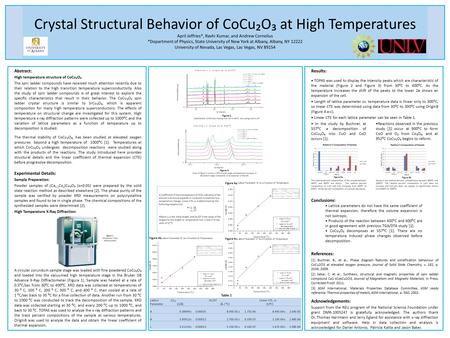 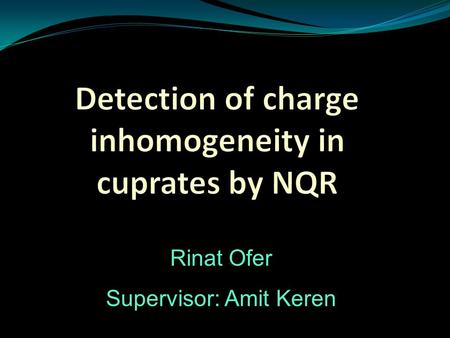 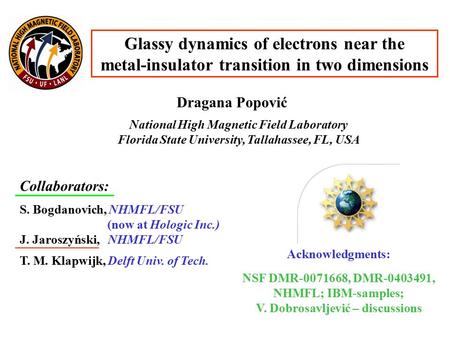 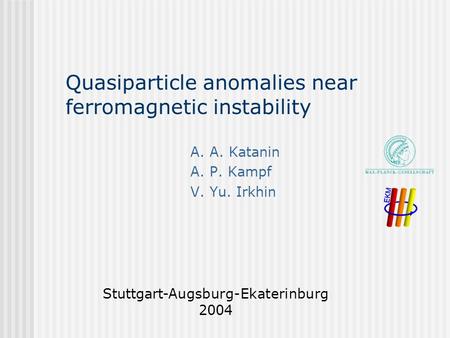 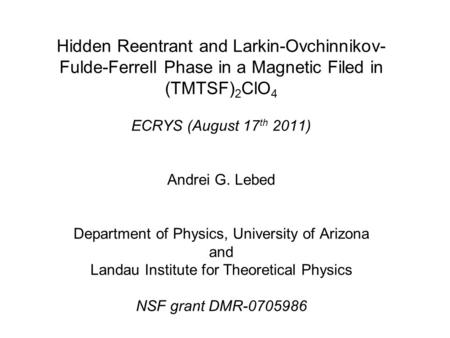 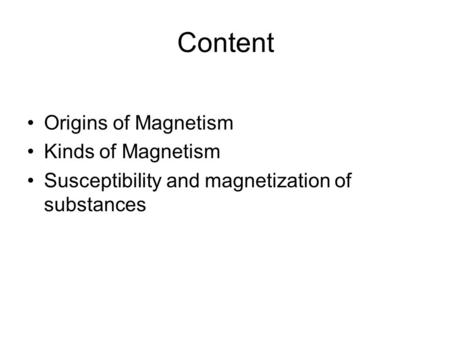 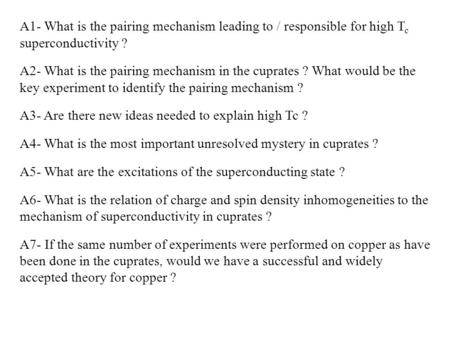 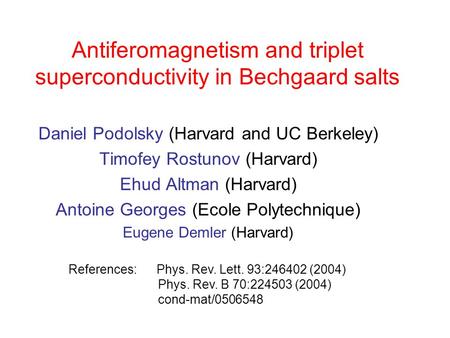 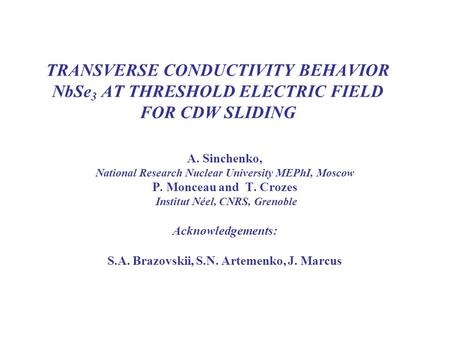 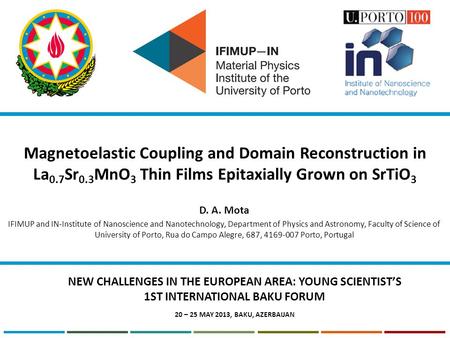 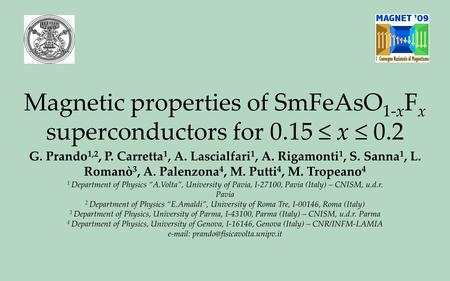 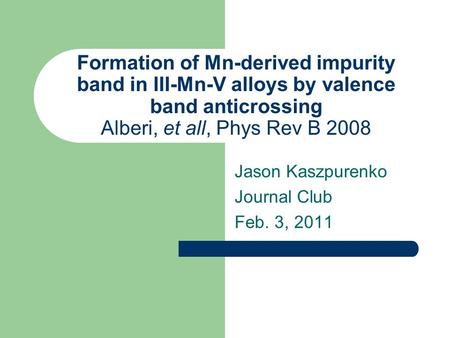 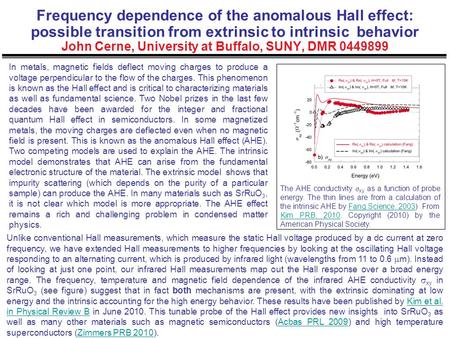 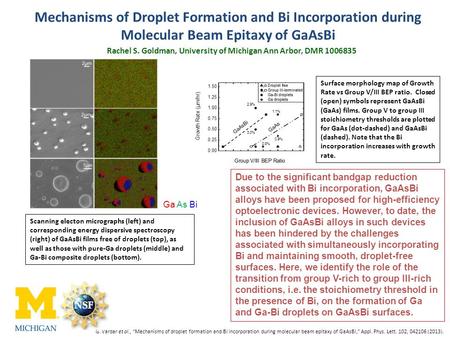 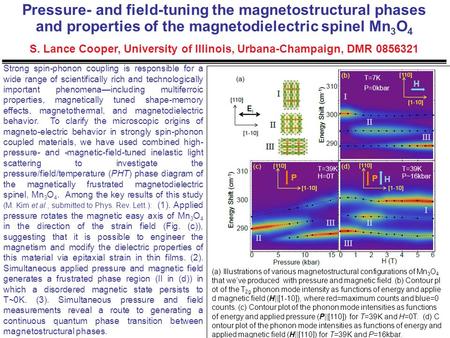 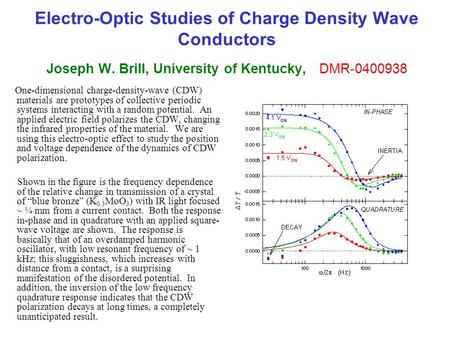