Presentation on theme: "TRAGEDY—A CLASSICAL TRADITION. TRAGEDIES HAVE BEEN AROUND AWHILE Tragedy is the dark side of classical drama (comedy vs. tragedy) Comedy: hero falls in."— Presentation transcript:

2 TRAGEDIES HAVE BEEN AROUND AWHILE Tragedy is the dark side of classical drama (comedy vs. tragedy) Comedy: hero falls in love/Tragedy: hero gets killed Original definition comes from Aristotle: “an imitation of an action that is serious, complete, and of a certain magnitude, in a language embellished with each kind of artistic ornament… with incidents arousing pity and fear, wherewith to accomplish katharsis of such emotions”

3 “OF A CERTAIN MAGNITUDE” Plots of tragedies are serious in subject Story of one person represents a larger truth Plots spirals downward into disastrous outcome In comedies, the good are rewarded while the bad are punished. In tragedy, the possibilities are more complex.

4 3 PARTS OF TRAGIC PLOT 1. Reversal: situation seems to be developing in one direction, then suddenly reverses to another (ex. things look great, turn out badly) 2. Recognition: A change from ignorance to awareness, often of some horrible event or secret 3. Suffering: A destructive or painful act

5 THE TRAGIC HERO According to Aristotle: “a great man who is neither a paragon of virtue and justice nor undergoes the change to misfortune through any real badness or wickedness but because of some mistake” Hero experiences a downfall that he is blind to Hero has a tragic flaw—some personal weakness that, combined with fate, leads to destruction Tragedy cannot happen without free will—the hero chooses his actions.

7 KATHARSIS (CATHARSIS) Catharsis is a cleansing of emotions Tragedy is supposed to prompt a catharsis of pity and fear—we “feel” these along with the character, ponder the emotions in a way we couldn’t if we felt them directly We see our own flaws—identify with character

9 TRAGEDY ACCORDING TO MILLER (MODERN VIEW) In truth tragedy shows optimism rather than pessimism. The hero’s struggle demonstrates the indestructible will of man to achieve his humanity. Hero “wins by losing,” nobly refuses to accept what he views as an attack on his dignity. Pathetic/admirable at the same time. This understanding is not limited to kings—the common man has emotions that are just as intense, and problems just as difficult as nobility

Download ppt "TRAGEDY—A CLASSICAL TRADITION. TRAGEDIES HAVE BEEN AROUND AWHILE Tragedy is the dark side of classical drama (comedy vs. tragedy) Comedy: hero falls in." 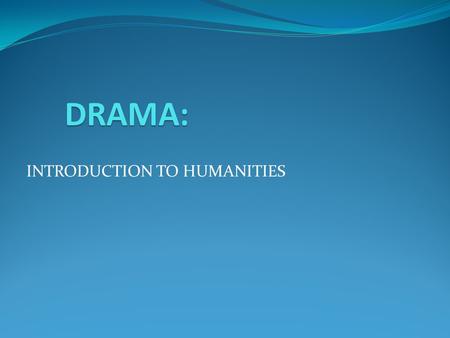 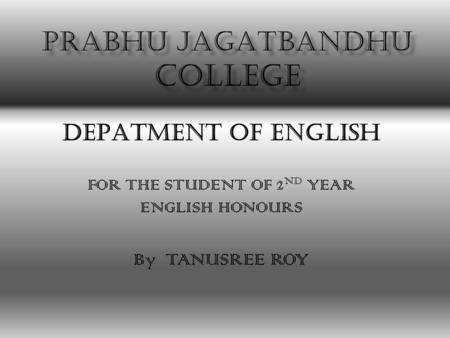 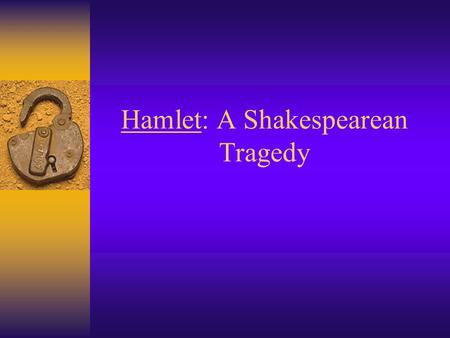 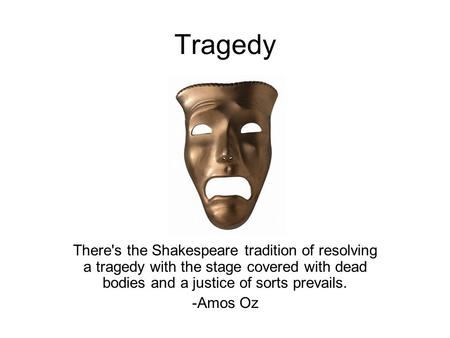