1 Page 32 in comp book  Title it: –The Mongol Expansion

3 The Mongol Expansion The Mongols, a nomadic people from the steppe, conquer settled societies across much of Asia.

8  Steppe Nomads and Settled Societies –Nomads and people living in settled communities often interact. –Some interactions are peaceful, as in trade. –Sometimes nomads raid towns and cities to seize wealth and goods. –Strong state or empire could protect its lands from these invasions.

10 The Rise of the Mongols  Genghis Khan Unites the Mongols –A.D. 1206 A meeting of Mongol leaders in the Gobi desert results in Temujin begin elected Genghis Khan or “strong ruler” – uniting the Mongol clans

11 –In early 1200s, he begins a campaign of conquest. –In 1211 thousands of Mongol horsemen invade China –By 1225, Genghis Khan controls central Asia, including the Silk Road

12  Genghis the Conqueror –A brilliant organizer and strategist. –Uses brutality to terrorize his enemies and force surrenders.

13 The Mongol Empire  Death and Succession –Genghis Khan dies in 1227. –The Mongols conquer territory from China to Poland. –Sons take over and split up territories and army-Successors continue conquests for 50 years.

15  The Khanates –In east, Mongols conquer northern China and invade Korea. –In west, Mongols take Kiev and threaten Vienna and Venice. –In 1250s, Mongols turn their attention to Persia. –By 1260, Mongol Empire split into khanates of four regions.

18  The Mongols as Rulers –Mongol rulers are tolerant of other peoples and cultures. –Some Mongols adopt local ways, leading to a split among khanates.  The Mongol Peace –Peaceful period from mid-1200s to mid- 1300s is called Pax Mongolica. –There was much east-west trade and exchange of ideas during this period. 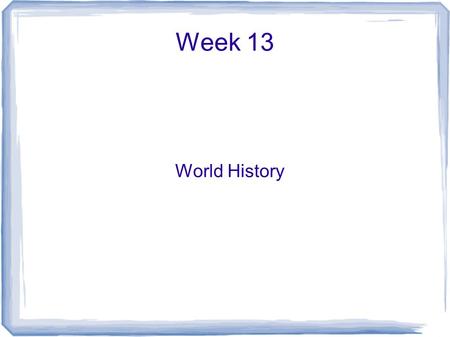 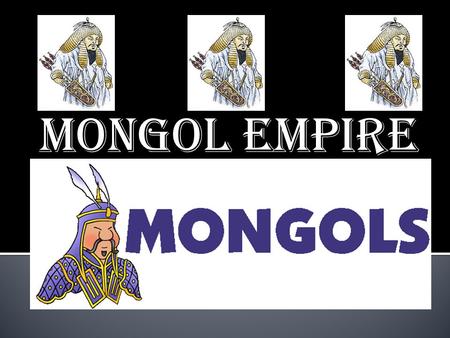 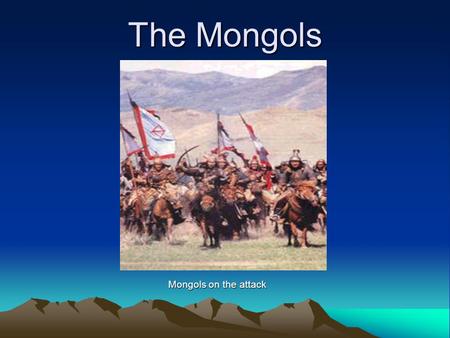 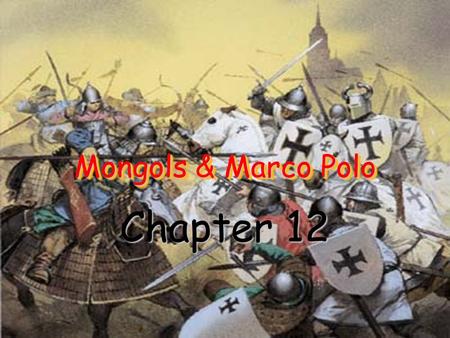 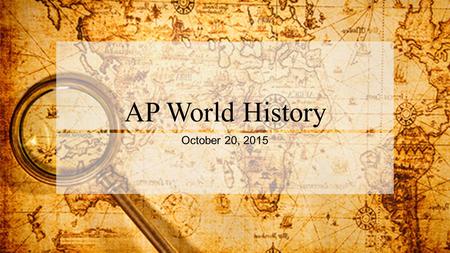 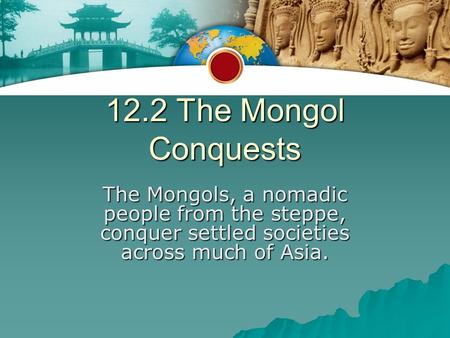 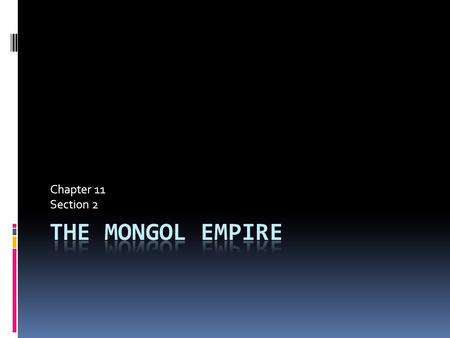