Presentation on theme: "The Middle Ages Part III. The Vikings  Were the most feared invaders and entered Europe for three main reasons: 1. They were fighting amongst themselves."— Presentation transcript:

2 The Vikings  Were the most feared invaders and entered Europe for three main reasons: 1. They were fighting amongst themselves. 2.Their homeland couldn’t support a growing population. 3. Many Vikings were driven by a desire for adventure.

3 The Vikings  They sailed in fast, strong ships and often attacked at night. They took everything they could, and destroyed what they could not take with them.  Their greatest destruction occurred in Ireland, England, and France. Viking raids continued in Europe until 1000 AD.

5 The Second Crusade  In 1144, Edessa was reconquered by the Turks. This Crusade was organized to recapture the city, but its armies returned home in defeat.

6 The Third Crusade Also known as the King’s Crusade because three powerful kings took part: Philip Augustus (France), Richard the Lionheart (England), Frederick I (Germany) Richard will sign a truce with Saladin dealing with the Holy Lands in 1192.

8 Results of the Crusades Lost Jerusalem and Holy Lands Respect was lost for religious figure heads. Constantinople never would regain its power and prestige. Increased hatred between Christians, Muslims, and Jews.

9 Feudalism In England England was made up of small Anglo- Saxon Kingdoms until the end of the 1000’s. The Normans would then invade and conquer England under William Duke of Normandy around 1050. In 1066, William the Conqueror crossed the English Channel and defeated the Anglo- Saxons at the Battle of Hastings.

10 Leaders of England Henry II would strengthen England’s hold on French lands and create juries. Richard I “Lionheart” held French lands. John I lost French lands to Philip II of France. Magna Carta established set up between the king of England and his nobles. Established no taxation without representation, due process of law, and limited monarchy.

11 The Hundred Years War War between England and France fought on French soil. 1337-1453 (116 years) In 1429, Joan of Arc began a drive that forced the English out of France eventually.

13 The War of the Roses Struggle between York and Lancaster families for the English throne. 1455-1485 Yorkists – White Rose Lancasters –Red Rose Henry Tudor ended the war by defeating Yorkist King Richard III, Henry seized the throne and married a Yorkist.

14 Joan of Arc Uneducated and poor peasant girl. Heard voices telling her to leave her small village and help defend the city of Orleans, which was under English attack. Inspired by her French troops rallied and saved the city defeating the English.

15 The Demise of Joan of Arc Convicted of heresy and witchcraft. Burned at the stake by the English on May 30, 1431. In 1920, the Church declared her a saint.

16 Philip IV of France Demanded that clergy pay taxes to the national treasury. He angered Pope Boniface VIII. Boniface VIII was brought to trial, and after his death the power of the papacy declined.

17 Philip IV of France Appointed Clement V the new pope and moved him to Avignon in France where it remained for 67 years. Great Schism referred to the division between the Church. One pope ruled from Rome while the other ruled from Avignon.

18 John Wycliffe Christian scholar who challenged the authority of the pope. Encouraged translation of the Bible from Latin to English. He taught that the Bible was more powerful than the pope.

Download ppt "The Middle Ages Part III. The Vikings  Were the most feared invaders and entered Europe for three main reasons: 1. They were fighting amongst themselves." 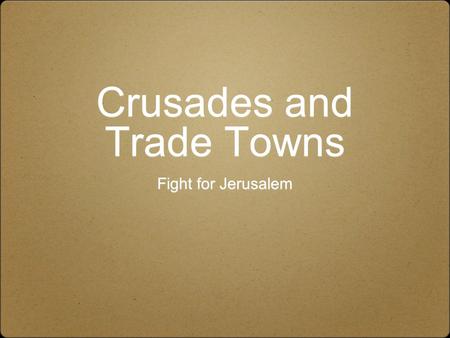 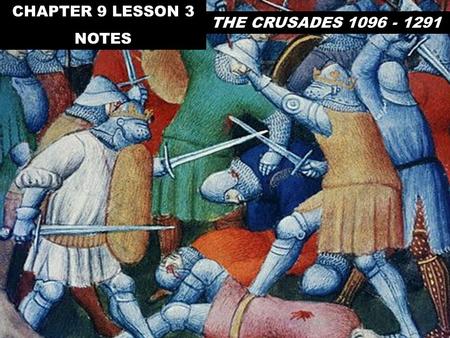