5 The Perception of Pitch – Syllable Position  In an utterance the position of a syllable also affects the perception of pitch  If two syllables have identical F0, the one later in the utterance will sound higher in pitch Frequency Time  Explained as the listener ‘normalising for declination’

8 Segmental and Prosodic Effects on the Production of the Plateau  Plateaux:  Begin earlier in syllables with sonorant onsets  Take up more of syllables that have sonorant onsets and codas  Are aligned later in the syllable in polysyllabic than monosyllabic feet

10 The Function of the Plateau  What is the plateau for?  Why do speakers produce plateaux in nuclear position?  No physiological reason that requires them to produce a plateaux  Perhaps the plateau affects the perception of the pitch (and  the prominence) of the nuclear syllable

13 Pitch and Prominence  “Linguistically, the size of … F0 excursions … correlate with the prominence of the accent”  Gussenhoven and Rietveld (1985:299)  BUT…  “Perceived prominence is related in a complex way to the range of F0 values employed”  Terken (1990:1768)

19 Prominence Experiment – Height Results  The cross-over point occurs at 190 Hz for the plateau series and 200.6 Hz for the peak series  This difference is significant (p=0.000)

20 Prominence Experiment – Prominence Results  The cross-over point occurs at 196.1 Hz for the plateau series and 209.0 Hz for the peak series  This difference is significant (p=0.000) 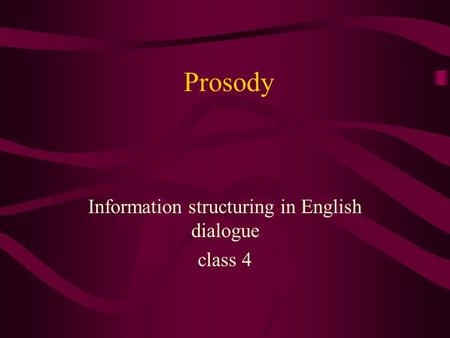 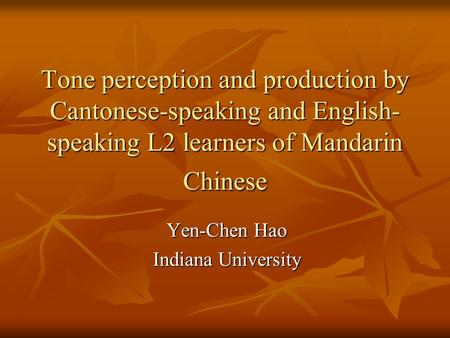 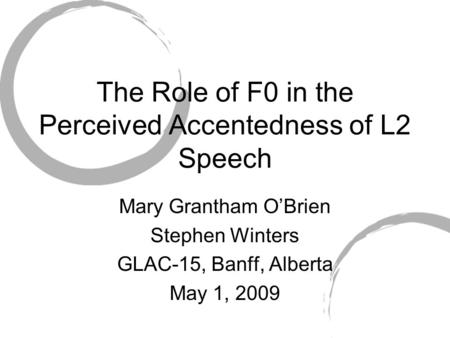 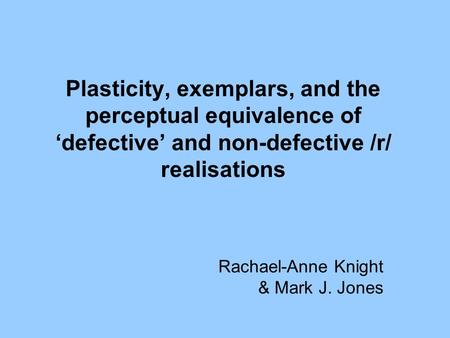 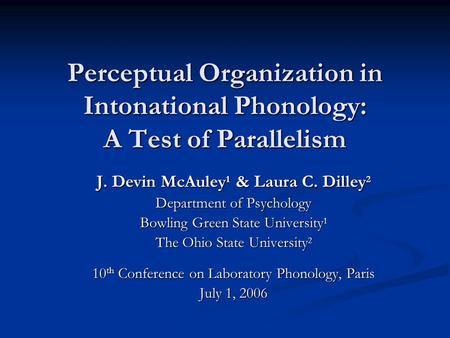 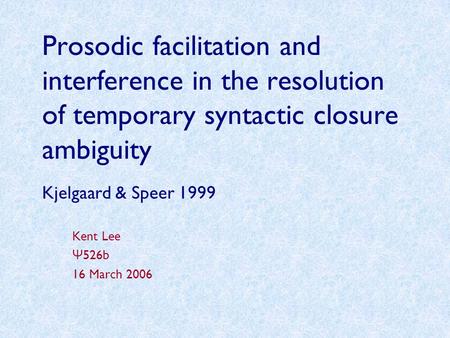 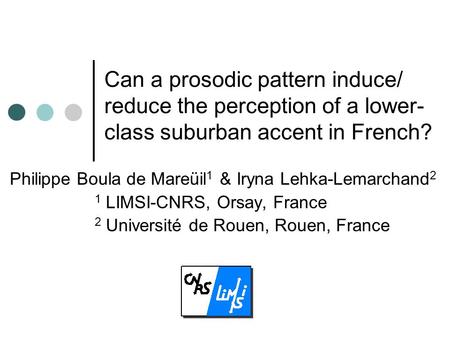 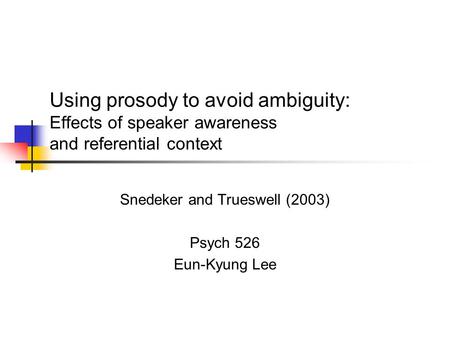 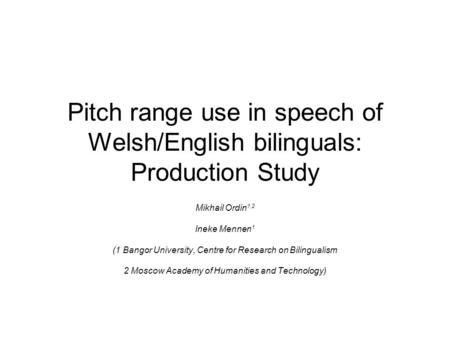 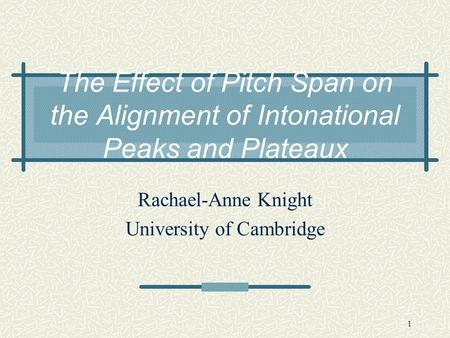 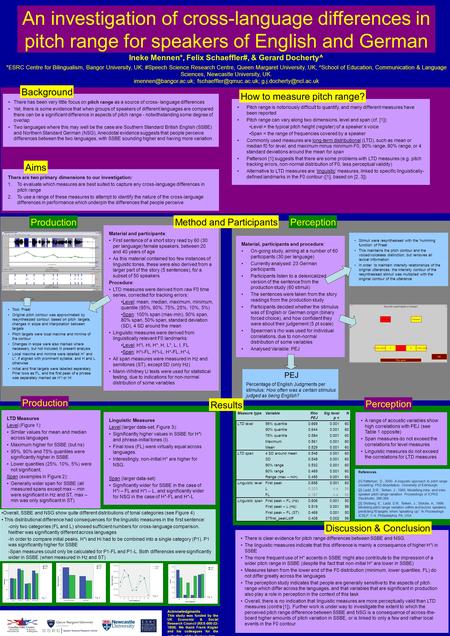 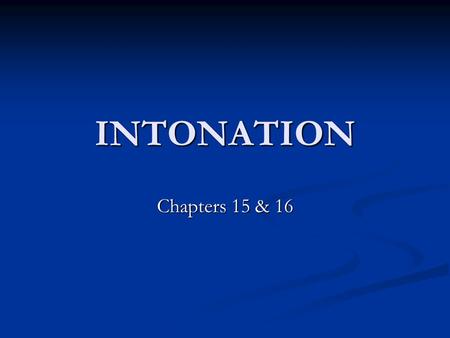 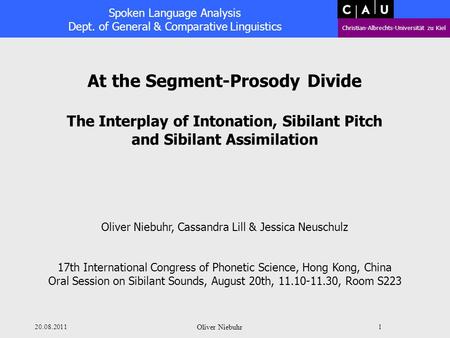 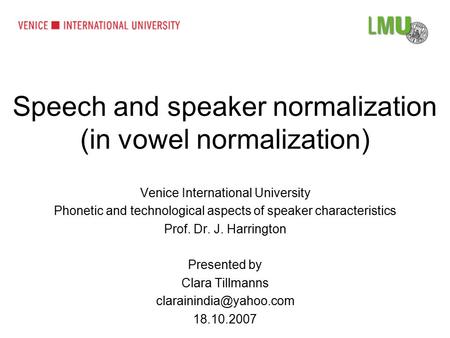 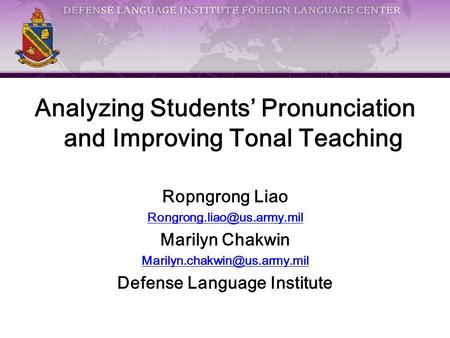 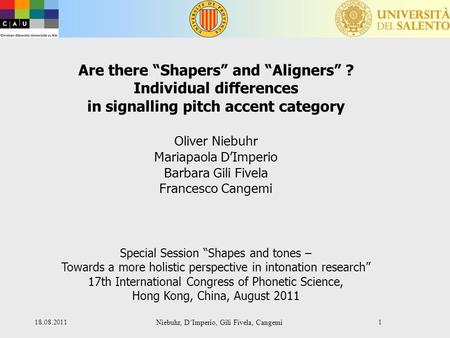 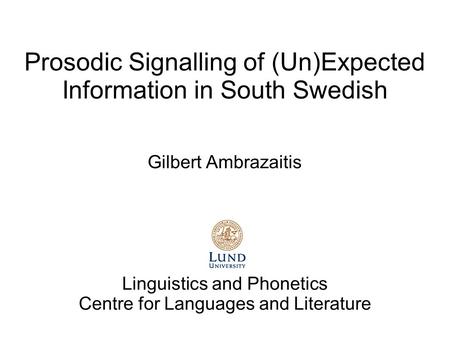 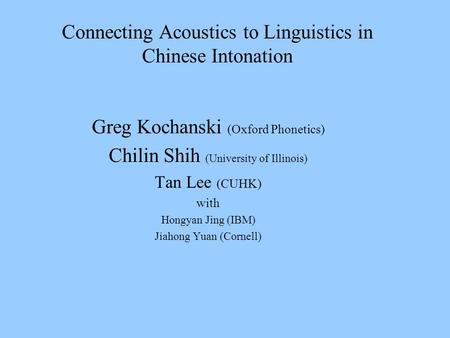