2 Pesticides As much as 30% of the annual crop in Canada is lost to pests. The pests include weeds, rusts and moulds, birds, small mammals, and insects. For each of these pests, we have created a pesticide. Pesticides are chemicals designed to reduce the populations of unwanted organisms, both plant and animal.

3 Tires and Mosquitoes What do we do with worn out old tires?
Can’t bury them in landfills – they just keep popping up. Can’t burn them – thick choking smoke – bad for the environment Let them sit???

6 Mosquitoes and Disease
Some mosquitoes carry microbes that cause disease. Malaria is one such disease. Thousands of people in tropical areas of the world die of this disease every year. Used tires are often stored in one area and then moved to another area for disposal. What problem might this cause?

8 The Problems Spreads Most people on the island were not too worried about the disappearance of a few insects and some lizards. However, they took notice once the local wildcats, which had fed on lizards, began to get sick and die. Without cats the rat population soon increased. Fearing an outbreak of diseases linked with rats, the local people imported domestic cats. What problem could be caused by bringing in domestic cats?

10 Biological Amplification
Pesticides tend to stay in the bodies of animals that come in contact with them. The result is that the concentration of harmful pesticides increases at each level in a food chain. Predators always have more toxic chemicals in their bodies than their prey. 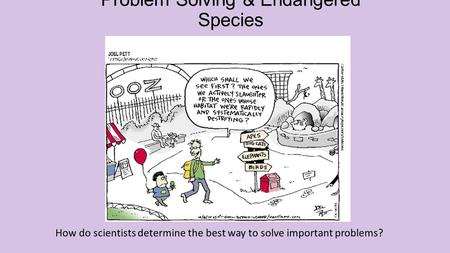 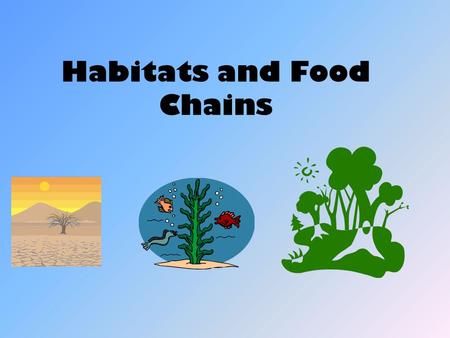 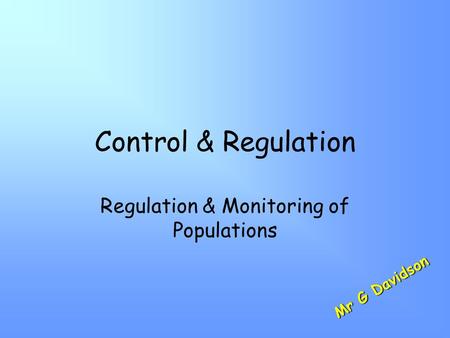 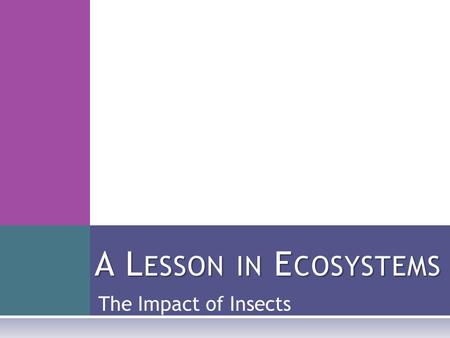 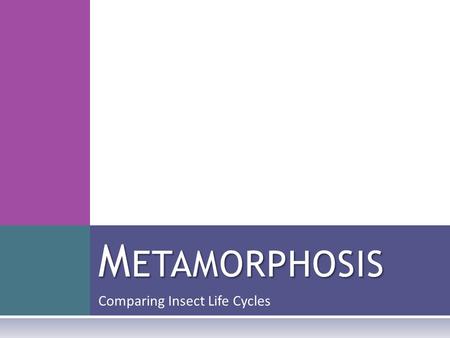 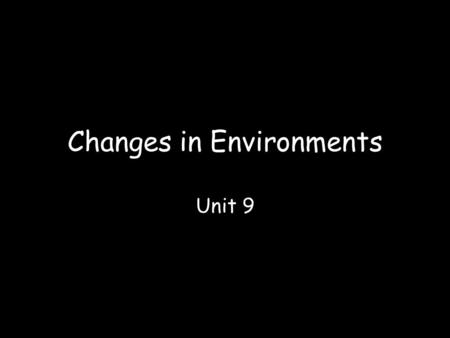 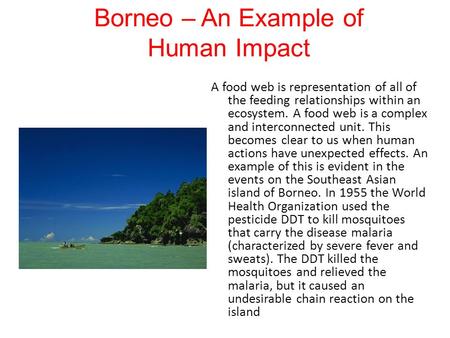 Borneo – An Example of Human Impact 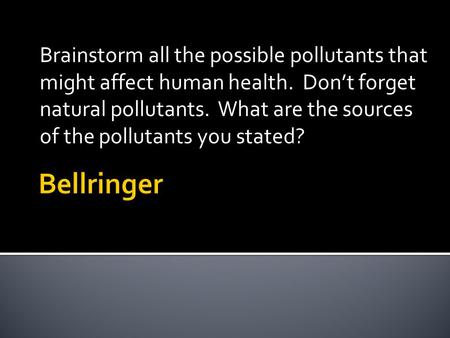 Brainstorm all the possible pollutants that might affect human health 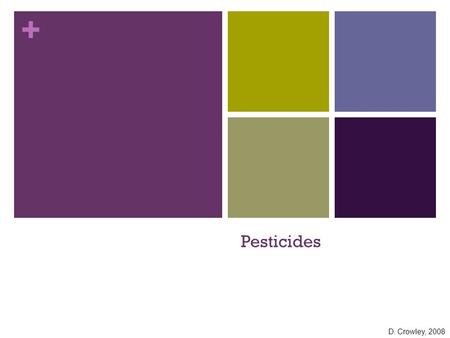 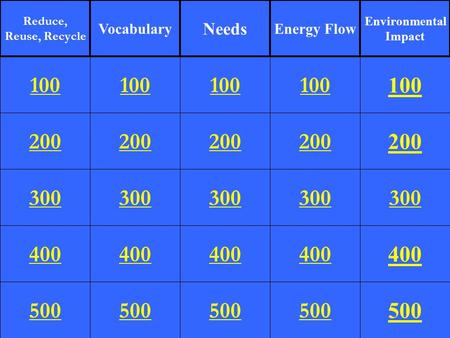 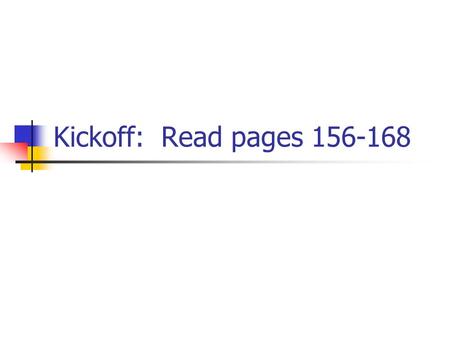 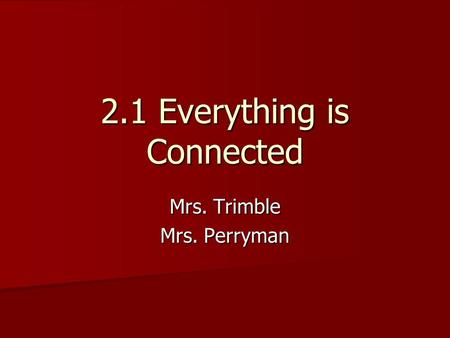 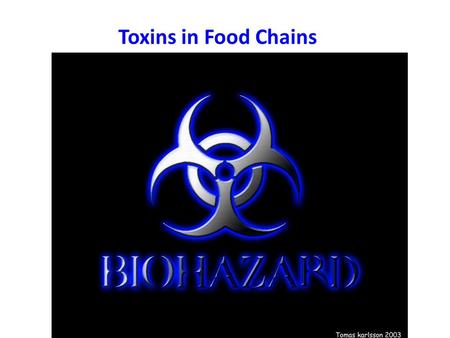 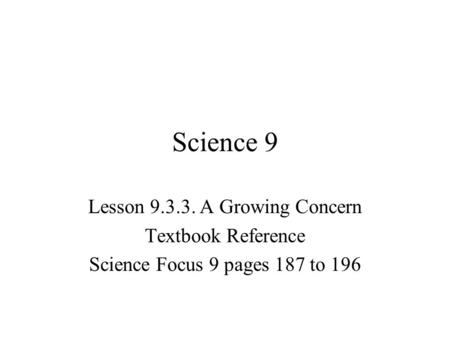 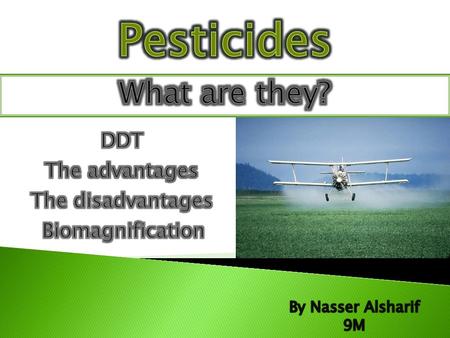 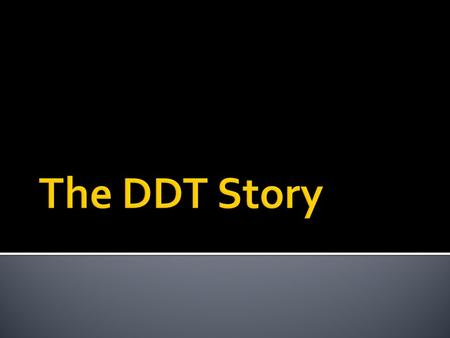