4 What Is Queen? Queen was a famous band. He was born in England. Queen was one of the greatest bands that ever existed; maybe the best!

7 The AIDS Killed Freddie Mercury! He died of bronchopneumonia brought on by AIDS on 24 November 1991, only one day after he had announced the disease. 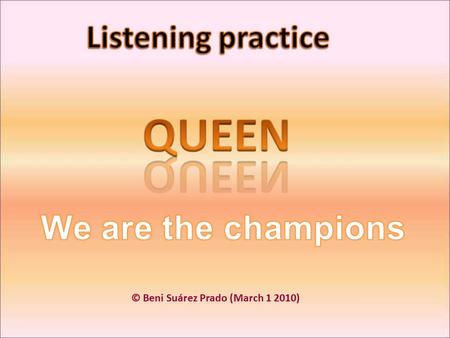 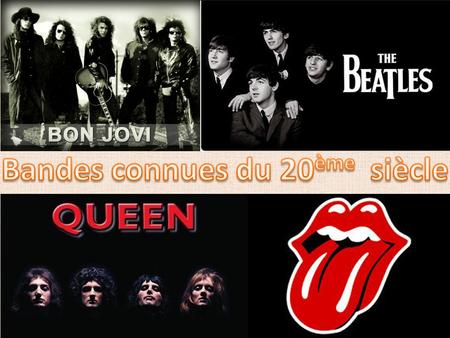 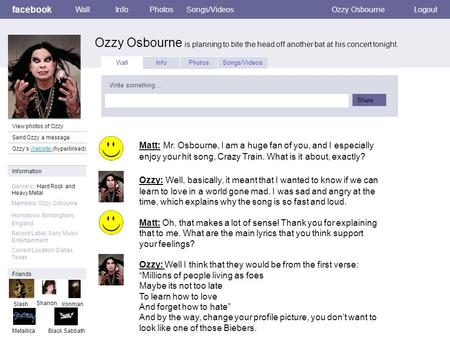 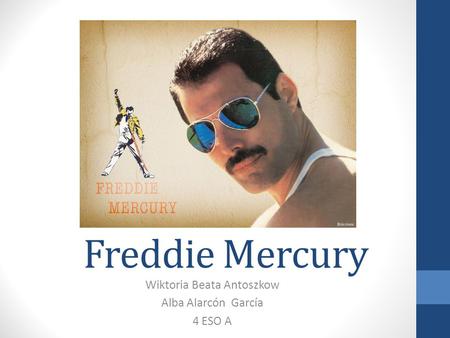 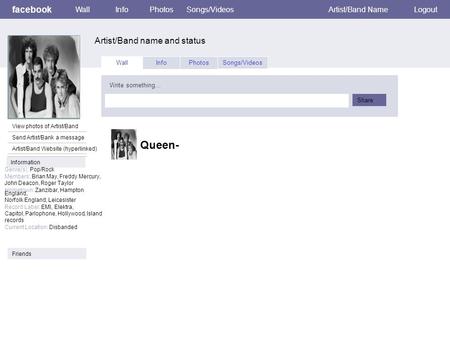 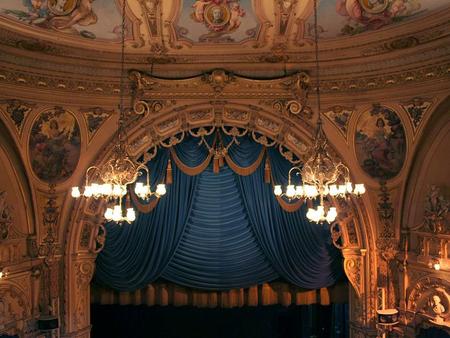 I wondered should I go or should I stay, the band had only one more song to play. 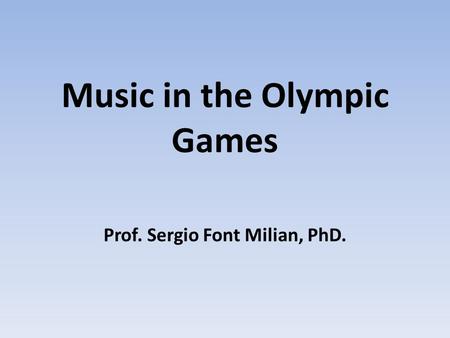 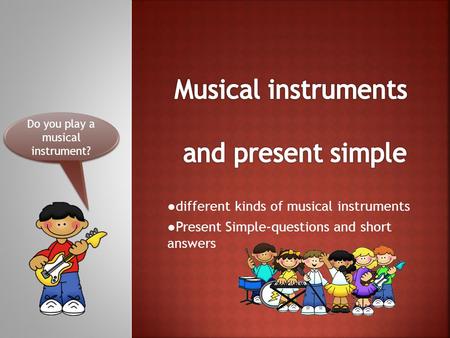 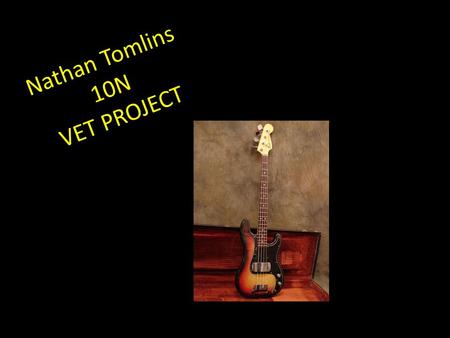 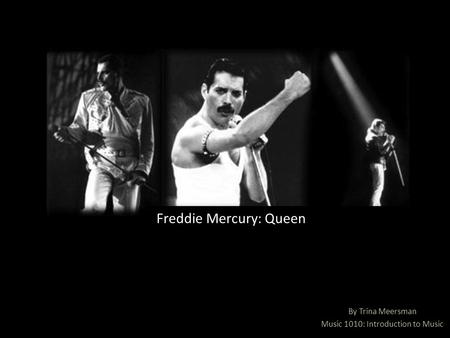 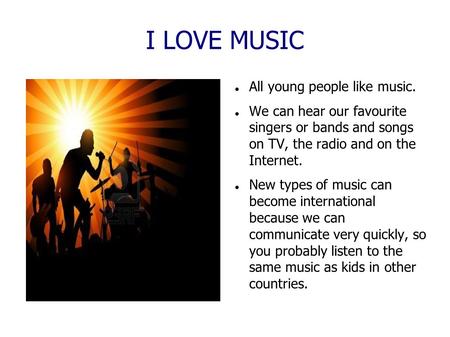 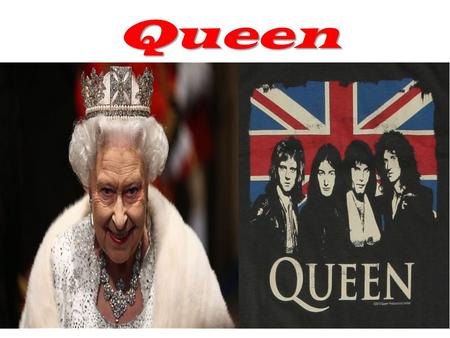 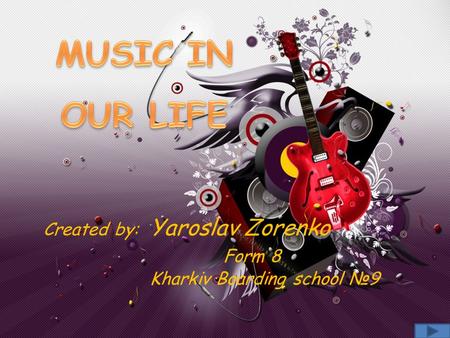