ZIARAT CLASS For Pilgrims of Iran-Iraq-Syria

1 ZIARAT CLASS For Pilgrims of Iran-Iraq-Syria
Organised by: ANJUMAN-E-SADA-E-HUSSAIN (A.S)

7 2- Wadi-us Salaam Tomb of Prophet Hud [a] Tomb of Prophet Saleh [a]
Maqam of Imam Ja'far al-Sadiq [a] Maqam of Saheb al-Asr, [a] Mosalla of Imam Ali Zayn al-Abidin [a]

9 6- Masjid Hannana This mosque is between Kufa and Najaf. The significance of this mosque is that when Imam Hasan [a] and Imam Husayn [a] were carrying the janaza of Imam Ali [a] from Kufa to Najaf, they passed near this mosque, and as they were passing, the pillars of the mosque inclined towards Imam Ali [a] as if paying its last respects. It is also believed that some of the skin from Imam Husayn [a]'s head (that came off when Khul Mal'un was disrespecting the head of Imam Husayn [a] with a knife) is buried here.

13 About Masjid-e-Kufa Mausoleum of Hani ibn Urwa,
companion of Imam Husayn [a] who was killed by Ubaydullah Ibn Ziyad for sheltering and supporting Muslim ibn Aqil Mosalla of several prophets Tanoor. The place from where the deluge (toofan) of Prophet Nuh [a] began

21 In City of KARBALA 2- Mausoleum of Hazrat Abbas Alamdar (a.s)

33 In City of SAMARAH 2- Cellar (sardab) of 12th Imam Al-Mahdi, peace be upon him – where he was last seen. Also called Maqam Ghaybat (i.e. the place of occultation) 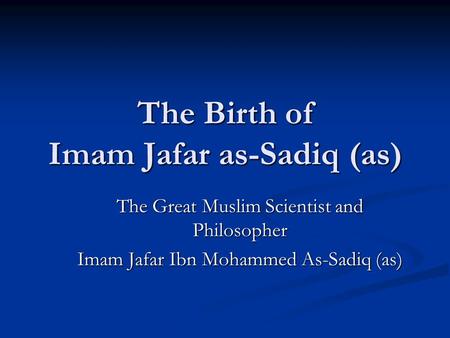 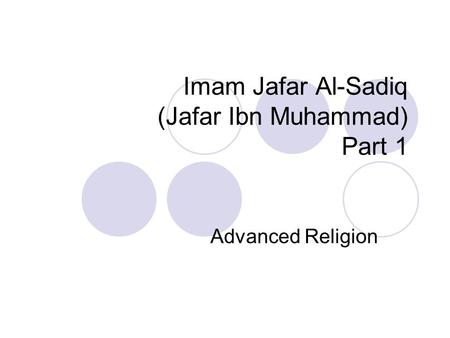 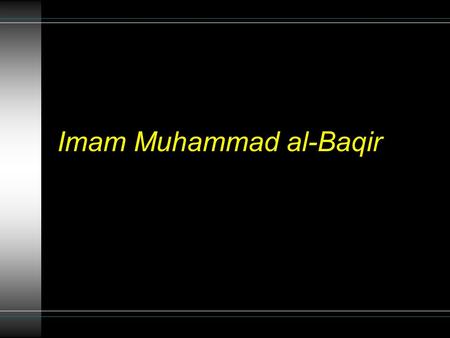 Imam Muhammad al-Baqir. Introduction Al-Baqir means “splitter of knowledge” He was called this because he used to be very knowledgeable and used to analyse. 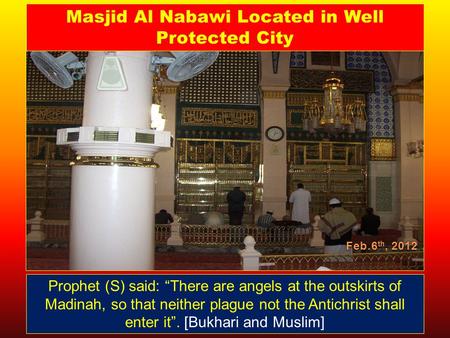 Feb.6 th, 2012 Prophet (S) said: “There are angels at the outskirts of Madinah, so that neither plague not the Antichrist shall enter it”. [Bukhari and. 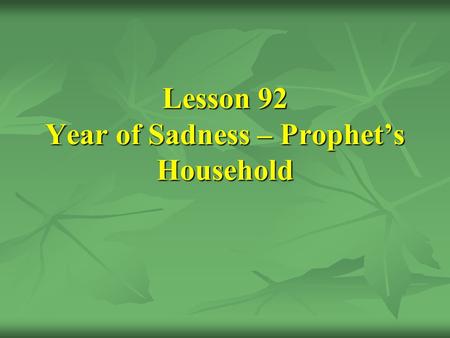 Lesson 92 Year of Sadness – Prophet’s Household. [26] The Death of Khadîjah and a list of his children and his subsequent wives: 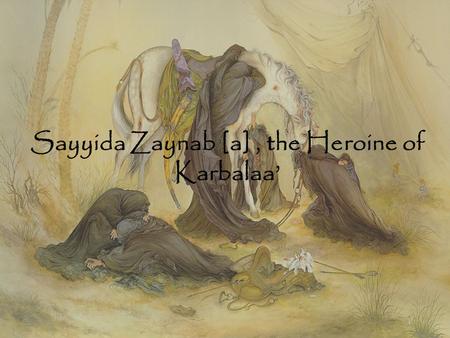 Sayyida Zaynab [a], the Heroine of Karbalaa’. Father: Imaam Ali [a] Mother: Sayyida Fatimah [a] Name: Zaynab is thought to mean 'she who weeps excessively', 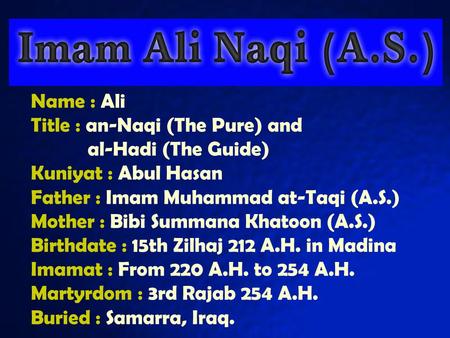 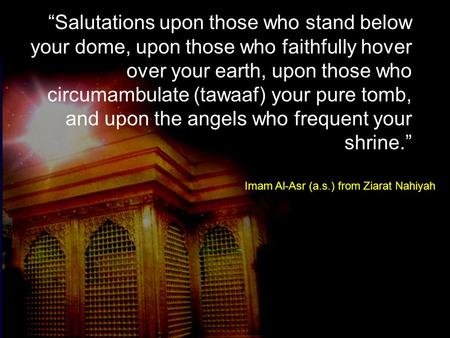 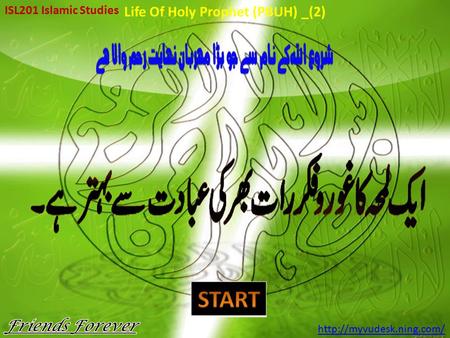 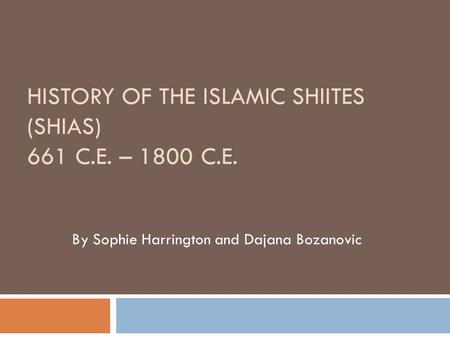 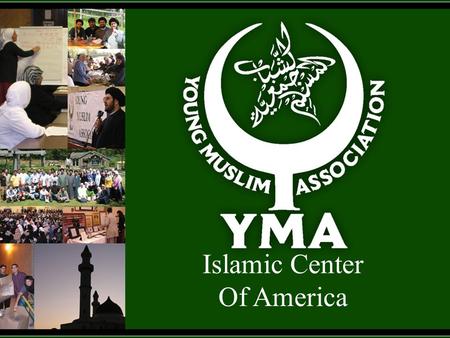 Islamic Center Of America. Congratulations and Welcome to the YMA as we all come together to celebrate the Birth of our 12 th Holy Imam Mohammed Al- Mahdi. 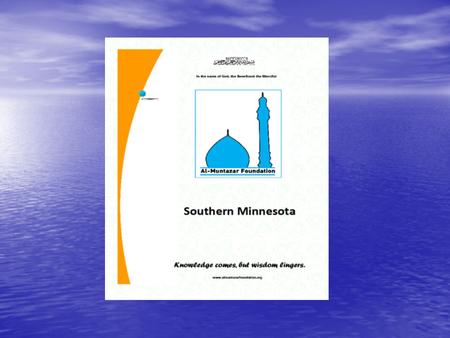 A Brief History of The Fourteen Infallibles The messenger of GOD (PBUH) said: "Behold! My Ahlul-Bayt are like the Ark of Noah. Whoever embarked in it. 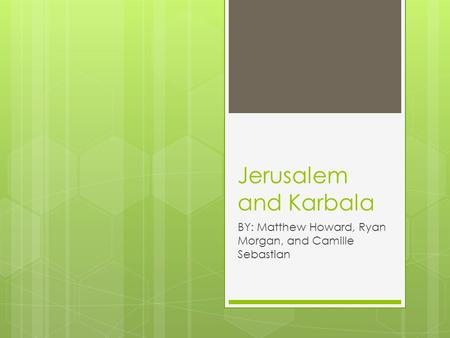 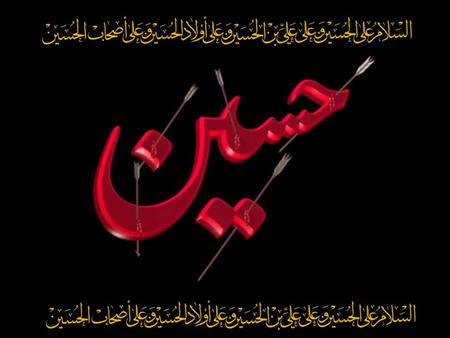 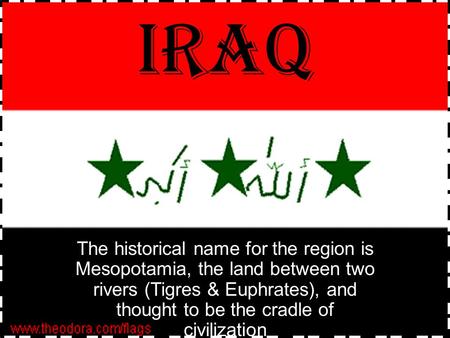 IRAQ The historical name for the region is Mesopotamia, the land between two rivers (Tigres & Euphrates), and thought to be the cradle of civilization. 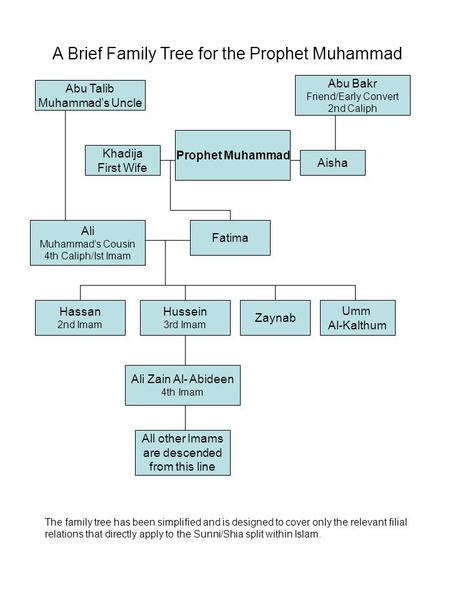 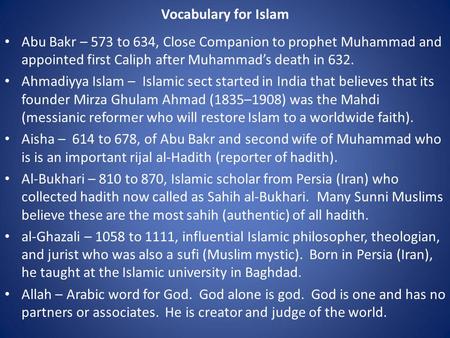 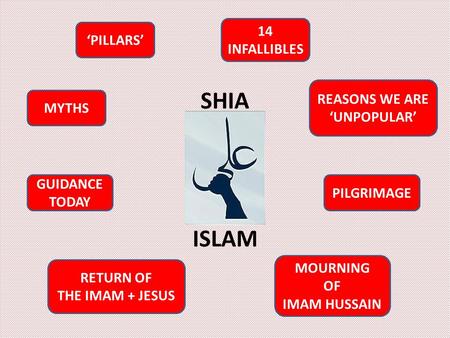 REASONS WE ARE ‘UNPOPULAR’ 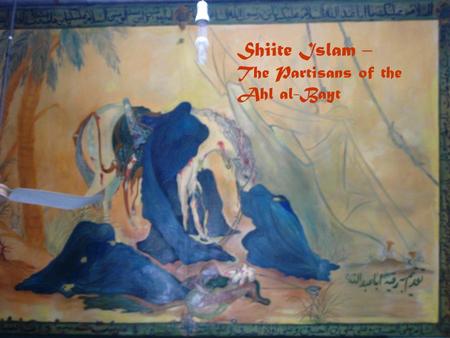 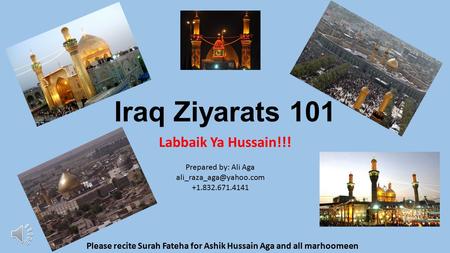