3 Respiration Respiration is not the same thing as breathing (ventilation) Respiration is a chemical process in which energy is released from food substances, such as glucose (sugar) Aerobic respiration needs oxygen to work – most of the chemical reactions involved in the process happen in specialised cell organelles – the mitochondria

6 Anaerobic Problems Why do we not always respire anaerobically?
Anaerobic respiration causes lactic acid to build up which results in cramp (muscle fatigue which causes the muscle to stop contracting efficiently) It also does not produce nearly as much energy as aerobic respiration – though is useful to allow the muscles to work a little while longer…

7 Heart Rate How does heart rate differ before, during and after exercise between fit people and unfit people? Design an experiment to test how you could measure this. Your results must enable you to plot a graph of pulse rate against time… Consider: - Independent and dependent variables How long the experiment will be How much exercise you will do How much recovery time you will allow What your resting pulse is You may also wish to compare different people 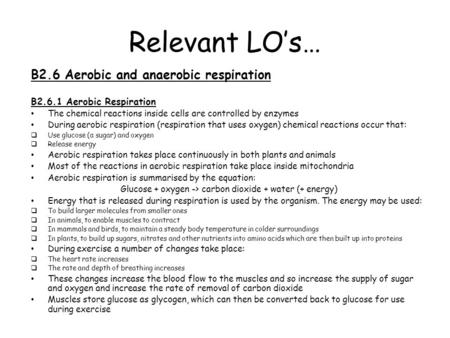 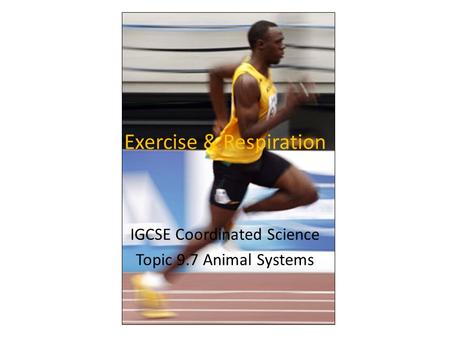 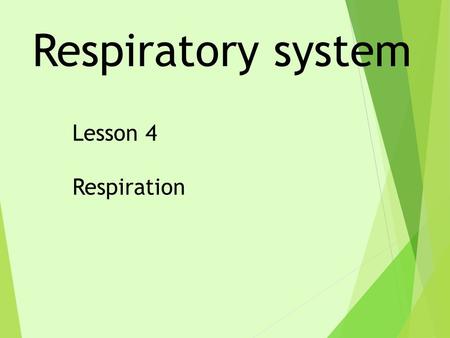 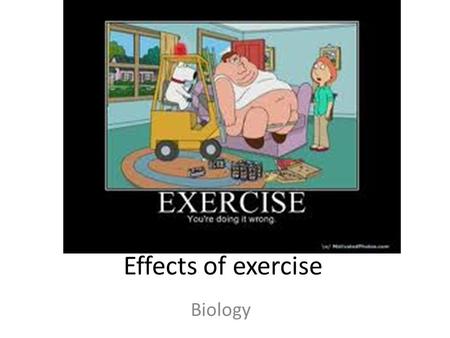 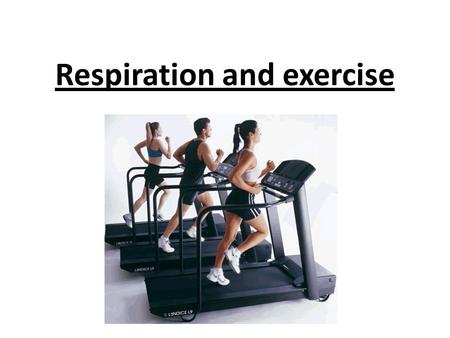 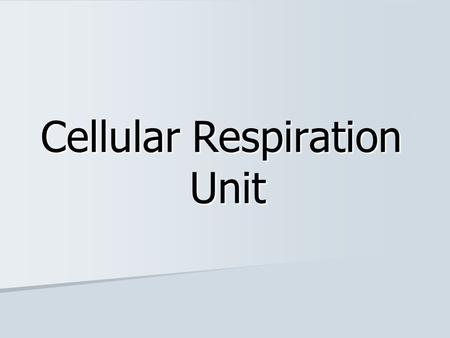 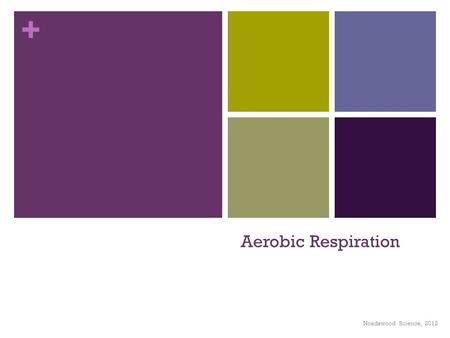 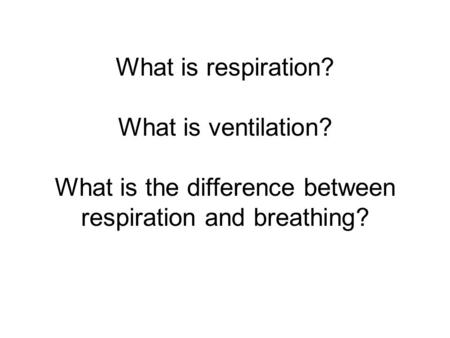 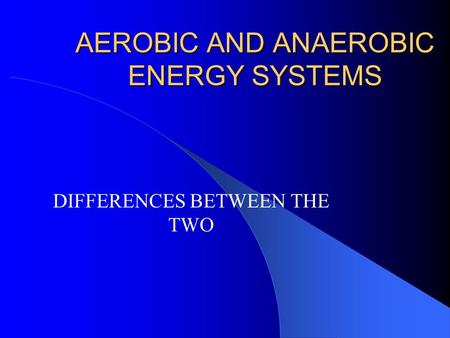 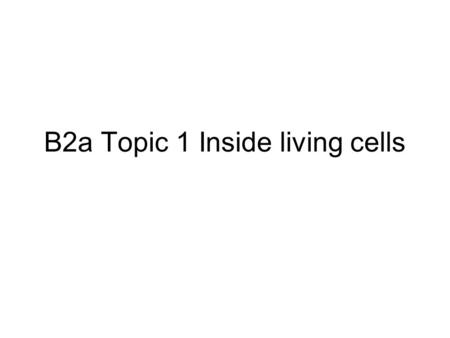 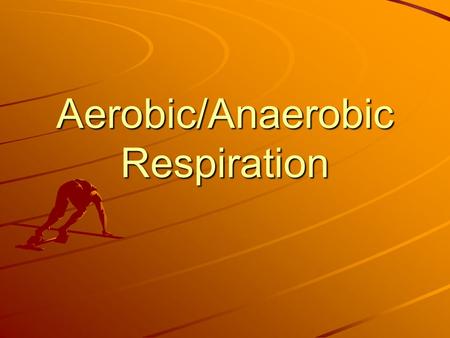