3 Yeargason Test (LH biceps):  Examiner begins by positioning the standing pt into 90 degrees of elbow flexion with the arm at the side  Examiner uses one hand to palpate the long head of the biceps and the other at the distal arm to provide resistance  Examiner then instructs pt to attempt to first externally then internally rotate the shoulder as the examiner resists the movement  Test is positive for biceps tendon subluxation (and subsequent tenosynovitis) if pt experiences pain or the examiner notes palpable crepitus.

5 Speed’s Sign (LH biceps):  Examiner first palpates the tendon of the long head of the biceps (deep in the anterior deltoid)  Examiner then instructs pt to flex the elbow as the examiner resists  Pain indicates a positive sign for bicepital tenosynovitis

11 Jam Test (impingement):  Examiner first abducts the standing pt’s arm to 90 degrees and flexes the elbow to 90 degrees  Examiner then internally rotates pt’s arm so that pt’s hand points toward the floor  Next, examiner rapidly and sharply pushes the pt’s elbow with one hand to effectively drive the greater tuberosity under the coracoacromial ligament  Examiner’s other hand should be used to stabilize the shoulder  Test is positive for subacromial impingement syndrome if pt experiences pain

12 Adson Test (thoracic outlet syndrome):  Examiner begins by palpating pt’s radial pulse  Pt’s arm is then abducted, extended, and externally rotated while the examiner continues to palpate the pulse  Pt is then instructed to take a deep breath and turn the head toward the arm being tested  A disappearance of the radial pulse is a positive test that indicates a compression of the subclavian artery by the medial scalene muscle

13 Allen Test (thoracic outlet syndrome):  Pt begins from a standing position  Examiner passively flexes pt’s elbow to 90 degrees, then abducts and externally rotates pt’s shoulder  Examiner then palpates pt’s radial pulse and instructs pt to look away from the side being tested  A disappearance of the radial pulse indicates a positive test for thoracic outlet syndrome 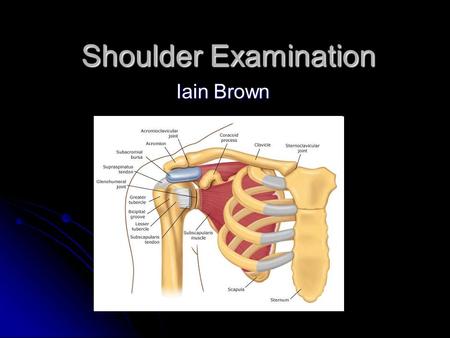 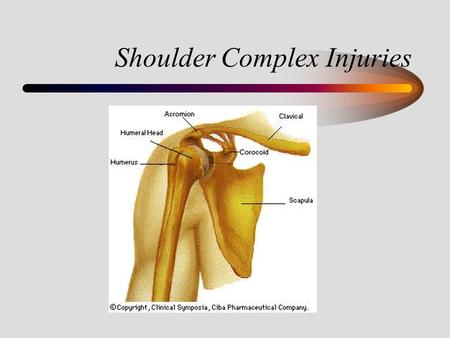 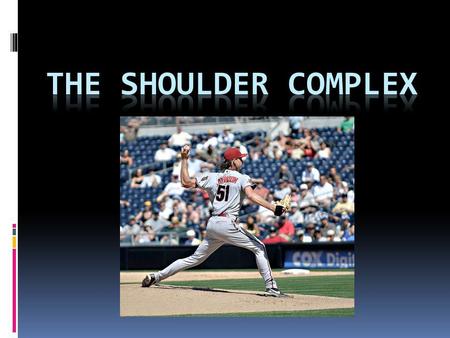 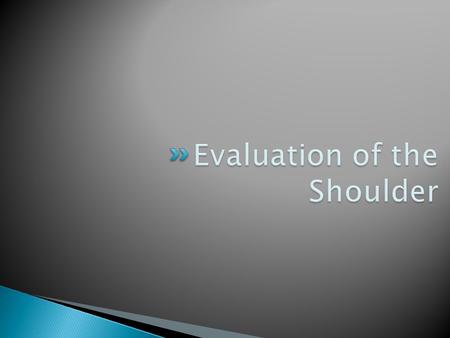 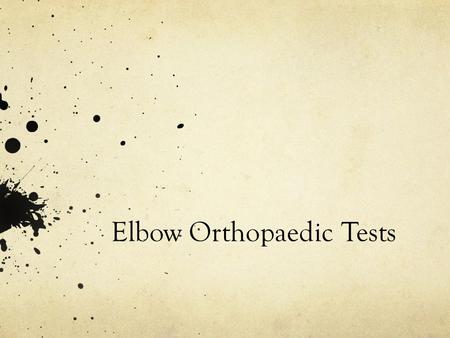 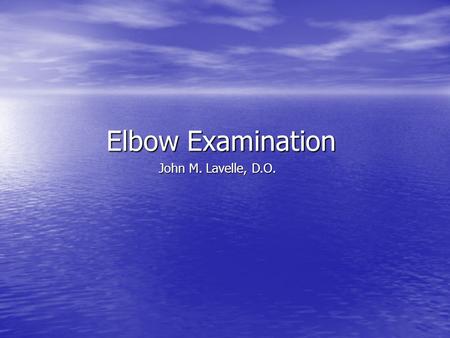 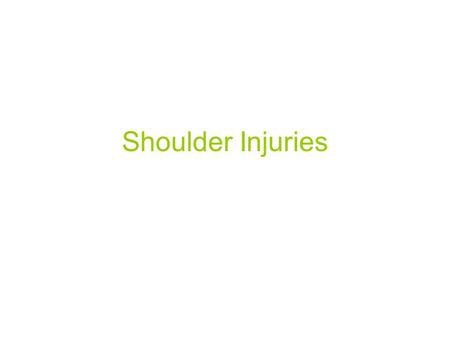 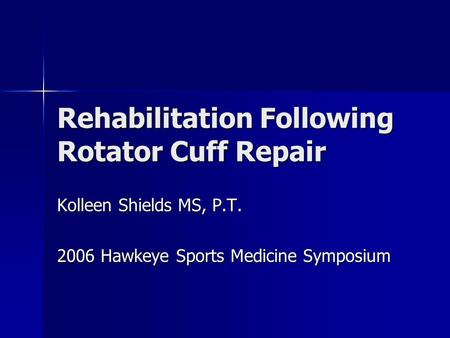 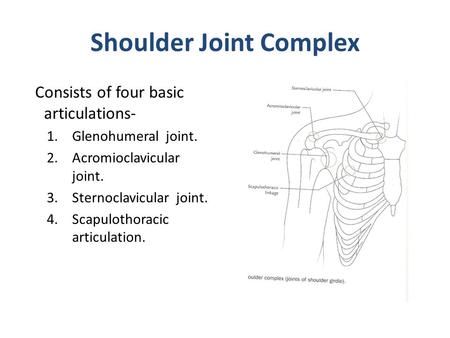 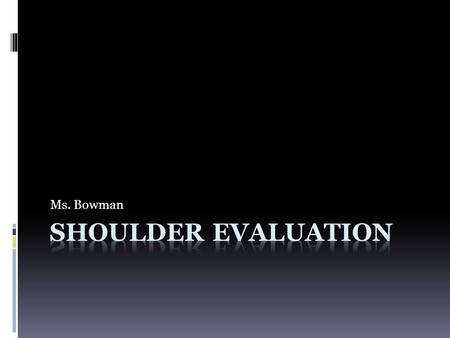 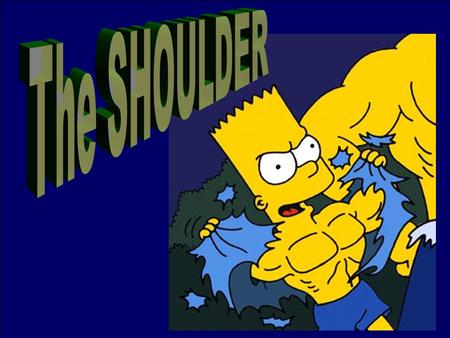 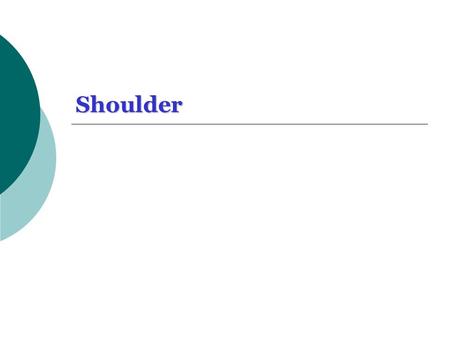 Shoulder. 2 Shoulder Movements 1 Gleno-humeral joint 50% of abduction 2 Further abduction after 90 º is stopped when greater tubercle impinges on the. 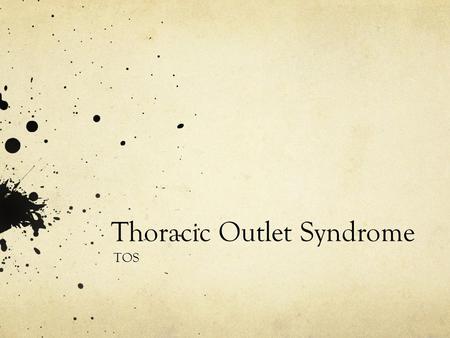 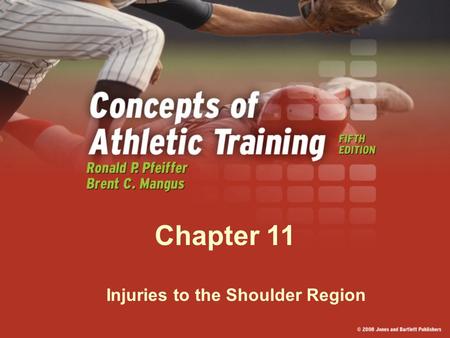 Injuries to the Shoulder Region 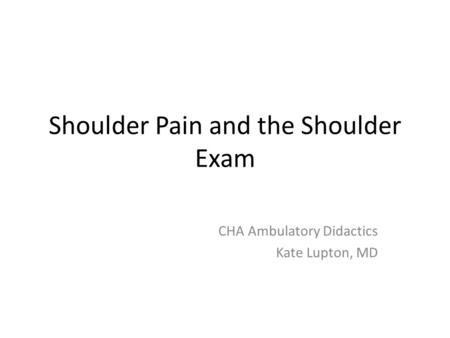 Shoulder Pain and the Shoulder Exam 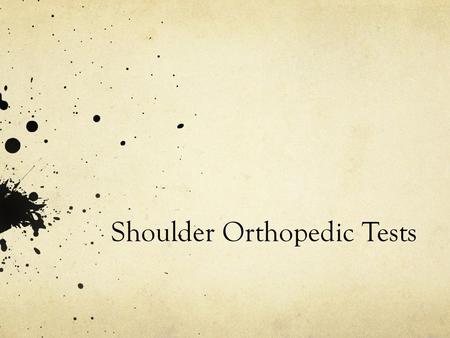 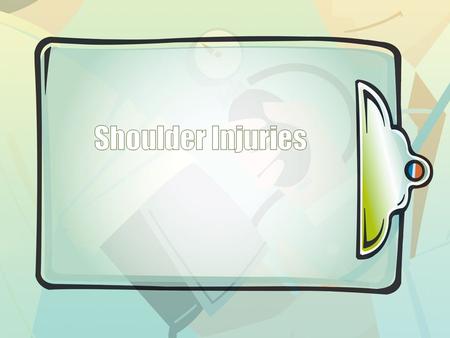 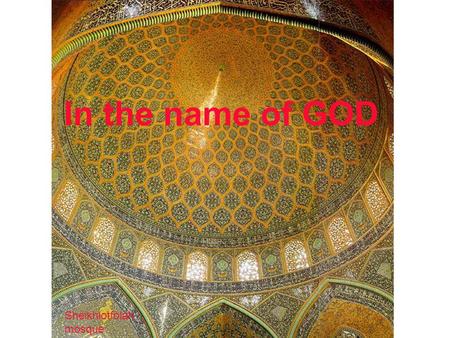 In the name of GOD Sheikhlotfolah mosque Isfahan. 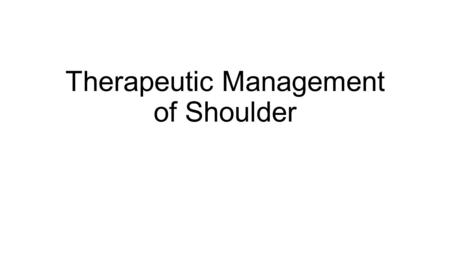 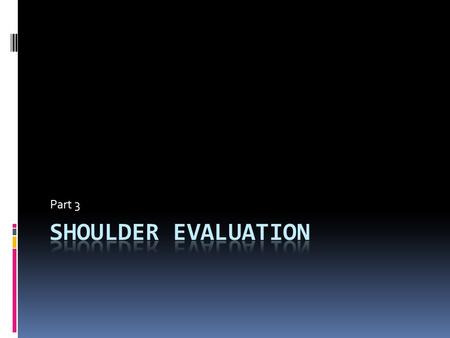