8 Gravity As water piles up and flows from high pressure to low pressure, gravity will pull down on the water. This forms vertical columns or mounds of water. The Coriolis effect causes the water to curve.

27 Predictable Patterns How do these currents affect the climate of the coastlines? 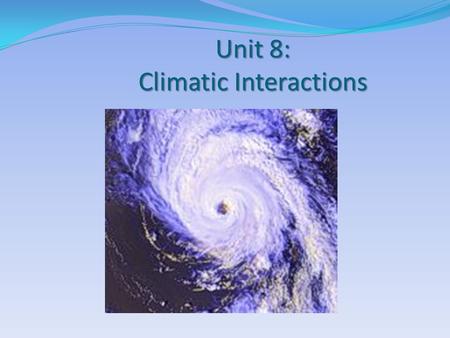 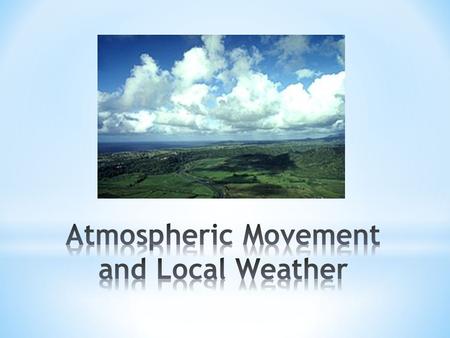 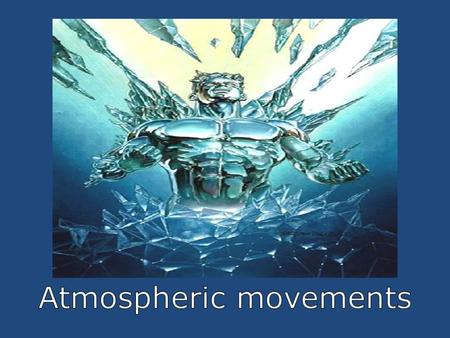