2 The National Health Insurance Law in Israel “State health insurance under this Law shall be grounded in principles of justice, equality, and mutual aid.”

4 Distribution of Expenditure on Social Services, 2006

12 Health Expenditure and Population Growth: since the National Health Insurance Law was passed, expenditure has not kept pace with population growth Index 1994=100

13 Respondents Who Have Refrained from Obtaining Essential Medical Treatment in the Past Year Due to Cost Taub Center Survey – July 2006 Rate among those age 65+ - 23.7% Overall average – 21.2%

15 Prevalence of diabetes among Ethiopian immigrants as a function of length of time in Israel Various sources: see Epstein, Horev 2007

18 Longevity by Place of Residence The Social Health Profile of Israeli Locales, 1998-2002

21 A Draft of a National Plan to Narrow Health Disparities Acknowledging the existence of a problem and a national commitment to deal with the issue Setting measurable targets and choosing main areas for action Dealing with barriers on the supply side: investing in the infrastructure in the periphery, reorganizing the system of existing incentives, training professionals to be “culturally appropriate” Dealing with barriers on the demand side: reorganizing the issue of co-payments, culturally sensitive explanatory materials

22 Conclusion Narrowing of health inequalities should be a basic obligation of the State towards its citizens Reasonable accessibility to health services is a natural right of all Part of the problems of inequalities in health stem from factors that are outside of the health system The State should recognize the existence of the problem of inequalities and its responsibility to address the issue The health system has a key role in narrowing gaps The plan’s implementation requires building coalitions between “interested parties” in the health system and various government bodies, mainly the Ministry of Finance and the Ministry of Health

23 A Healthy Debate The contribution of health system policy to social integration and social cohesion Differences between countries in the amount of obligation that they express (policy statements, legislation, budget allocations, etc) Priority setting within the basket of social services Achievements and challenges in narrowing inequalities in health in other countries 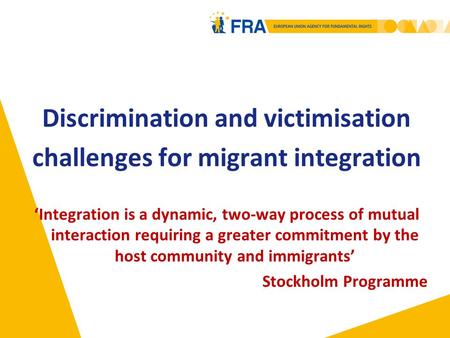 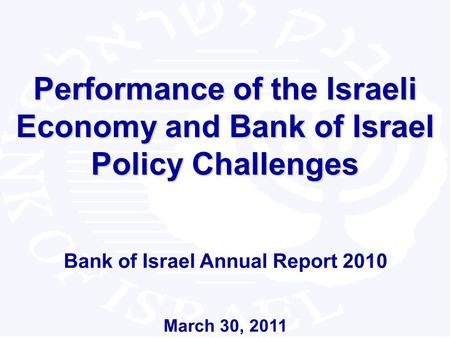 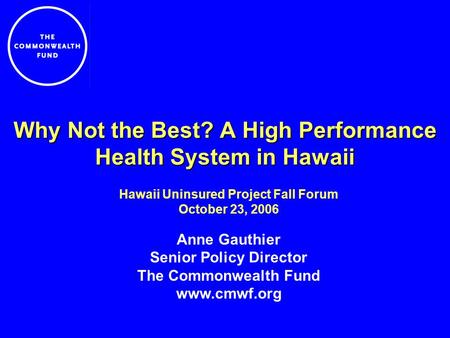 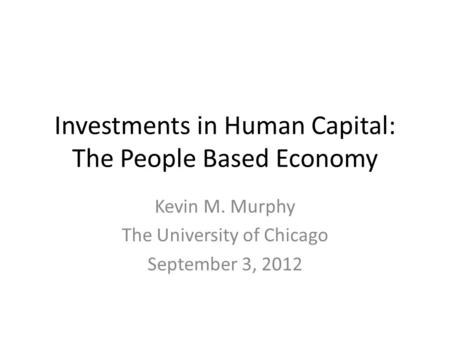 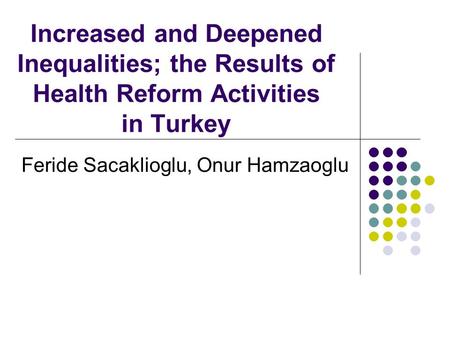 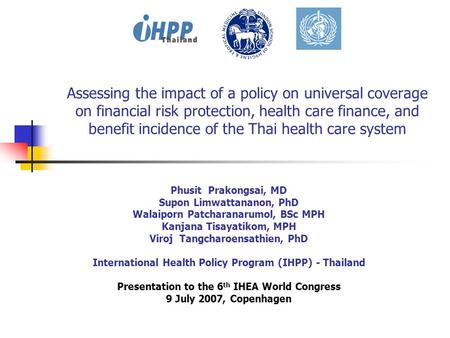 Assessing the impact of a policy on universal coverage on financial risk protection, health care finance, and benefit incidence of the Thai health care. 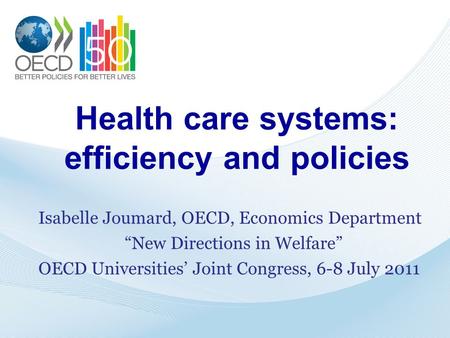 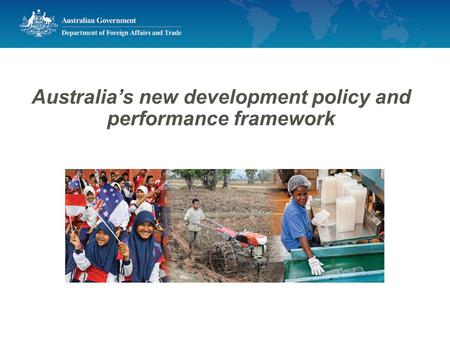 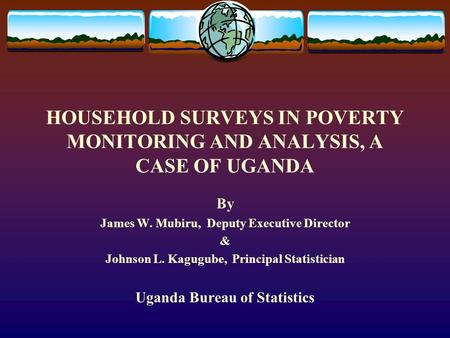 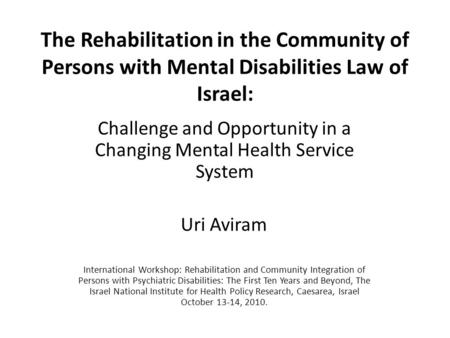 The Rehabilitation in the Community of Persons with Mental Disabilities Law of Israel: Challenge and Opportunity in a Changing Mental Health Service System. 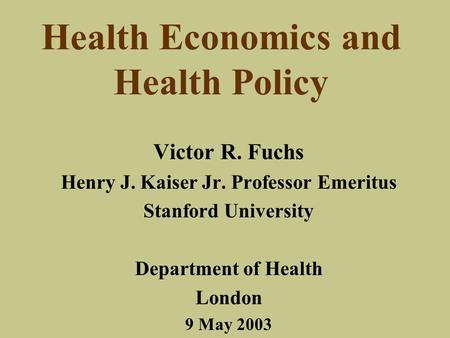 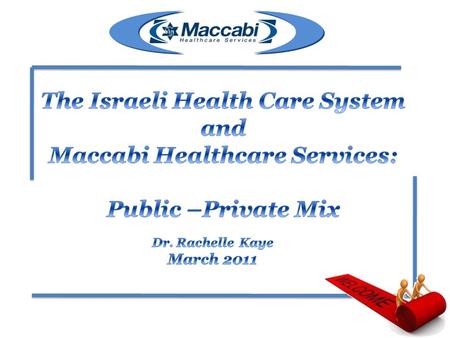 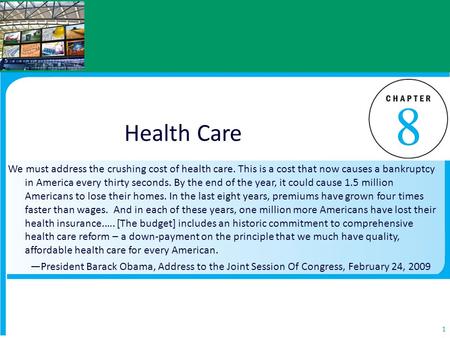