3 C. The student will describe the two predominant forms of democratic governments: parliamentary, and presidential

5 In both a presidential and parliamentary democracy, the power of the central government is balanced by dividing it between separate branches

7 Citizens vote to elect their representatives in the legislature

14 Another Way to Put it… Presidential Democracy: A system of government in which the president is constitutionally independent of the legislature The president is elected by citizens and so he is responsible to those citizens (not to the legislative branch : they are separate)

15 In the United States, the president serves as both the head of state and chief executive.
This means that he is both the symbol of the nation in interacting with other nations and he is also responsible for the day to day running of the government and military

16 Parliamentary Democracy: A system of government having the real executive power vested in a cabinet composed of members of the legislature who are individually and collectively responsible to the legislature. Prime Minister is elected by the legislature

17 While in a presidential democracy the president fulfills both the roles of head of state and chief executive, in a parliamentary democracy these roles are given to two different people

22 Assess 11. In what way are the Prime Minister and the President alike?
A. The lawmaking body appoints them B. They make the laws for their countries C. They can dissolve the lawmaking body D. They are in charge of the military and in control of the government

24 Assess 13. In which system of government does the legislature elect the executive leader of the government? A. Presidential Democracy B. Communist C. Parliamentary Democracy D. Dictatorship

25 Assess 14. The leader of the parliament in countries such as Australia, Canada and the United Kingdom is called the: A. Speaker B. President C. Chairman D. Prime Minister

26 Assess 15. Which best describes how a parliamentary democracy differs from a presidential democracy? A. The legislature consists of two houses B. There are usually two major political parties C. There are state as well as national governments D. The head of the government is a member of the legislature 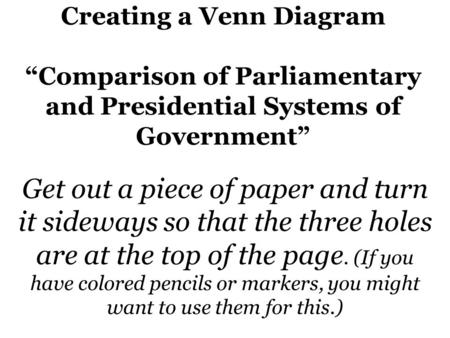 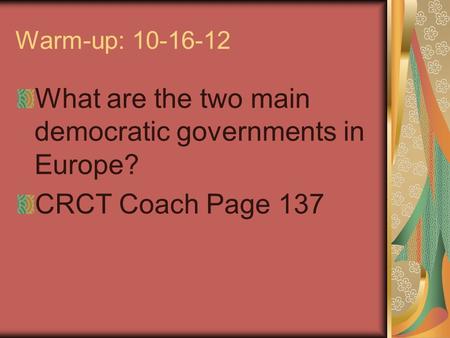 What are the two main democratic governments in Europe? 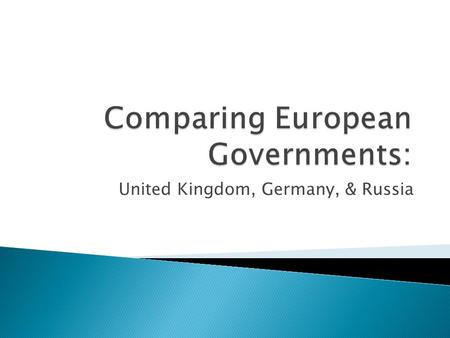 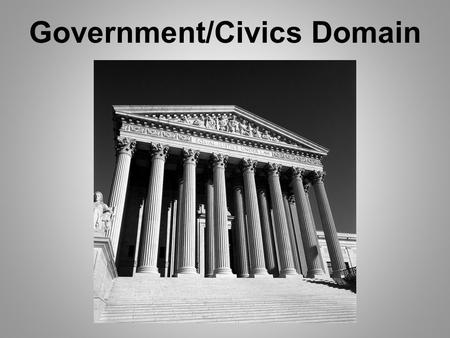 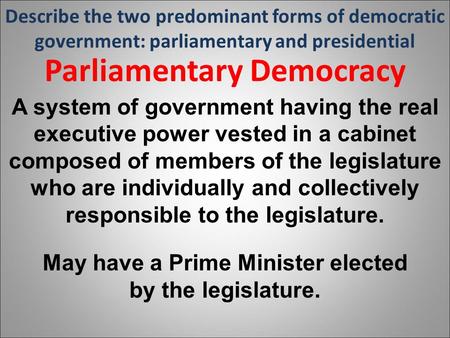 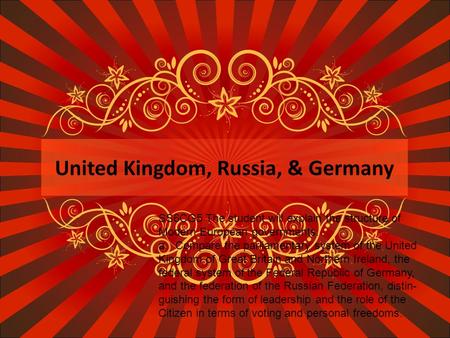 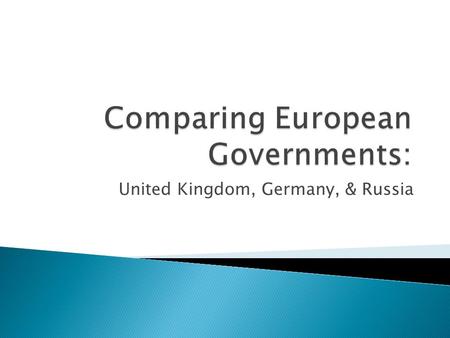 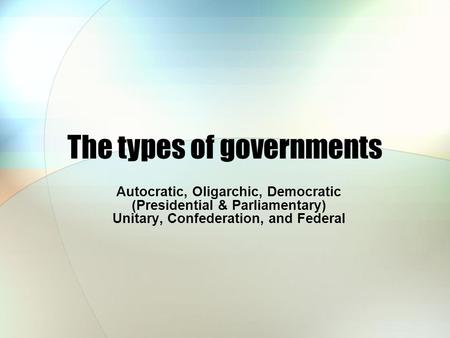