2 Judith Butler Questioning the uses of identity and subjectivity for women and lesbians Claiming an identity is “regulatory” Whether it is a normative category (man/woman) or a rallying point for liberation (gay/lesbian) Identity can “recolonize” us She doesn’t totally reject labels, but argues that they must be “sites of necessary trouble”

4 Judith Butler There is a need to render lesbians visible, but how do we do this without further regulation How will the term be used? “If I claim to be a lesbian, I ‘come out’ only to produce a new and different closet” Gays and lesbians don’t imitate heterosexuality, but they show that it is constructed

6 Female Masculinities Alternative masculinities
Intervene in the process of creating normative categories To “queer” and challenge gender conformity- create the idea of “gender preference” Still no acceptance or even recognition of masculine women- only “tomboys” Female masculinity is most threatening when it is coupled with lesbian desire Need to pay attention to homophobia Need to produce feminist, antiracist, and queer masculinities 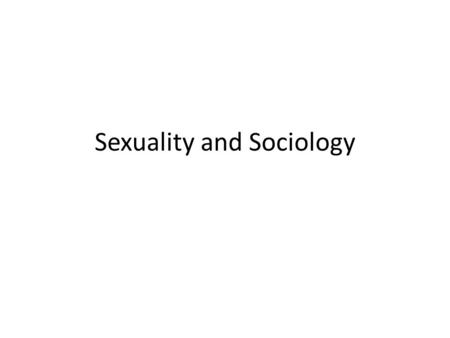 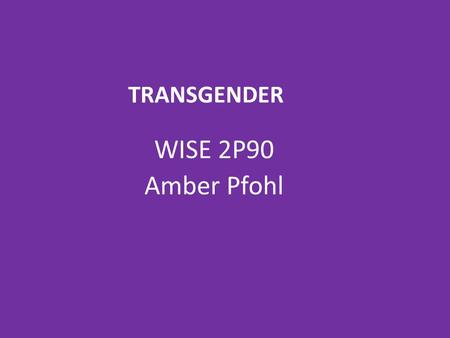 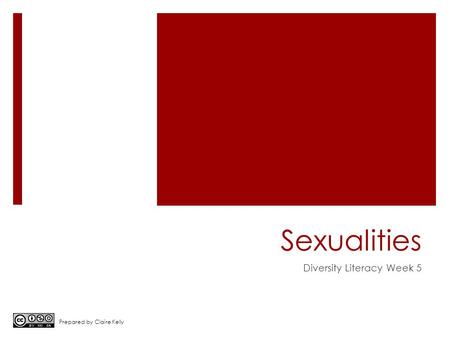 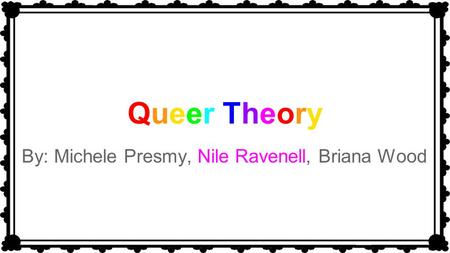 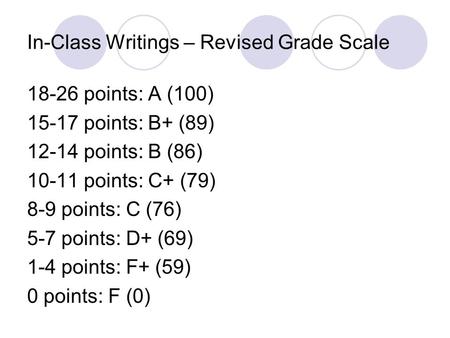 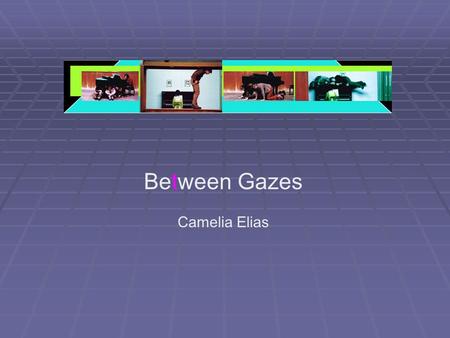 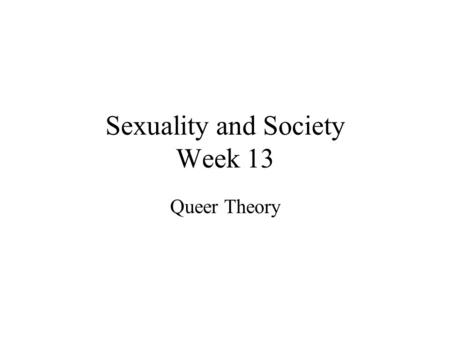 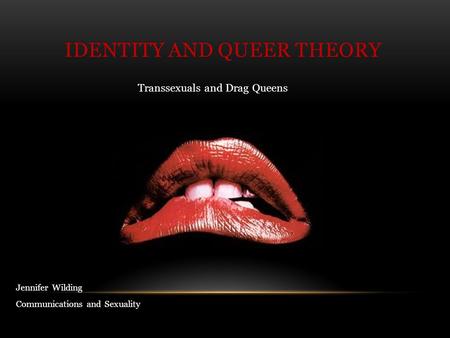 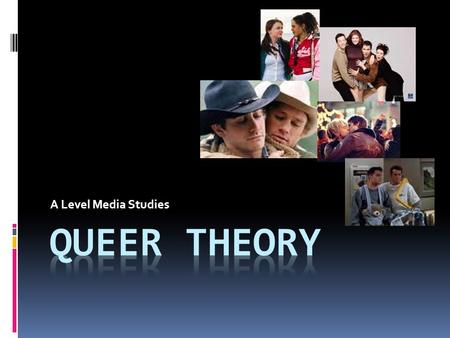 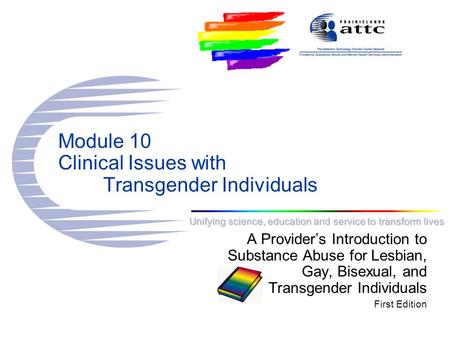