8 8 Philosophy of Renaissance (cont) 3. to make people virtuous, see the possibility in improving 4. looked to Greeks and Romans- recognized they were superior 5. basis for scientific thought And even your gen Ed classes- try to make you an “educated, well rounded human i.e. renaissance (wo)man.”

10 10 The Reformers Martin Luther- deeply religious priest- never intended break, but would not back down at Worms “Here I stand” –escaped, translated Bible to German-began a political and religious struggle in Germany- Most of North became Lutheran Erasamus 1536t popularized Christian Humanism and inner piety 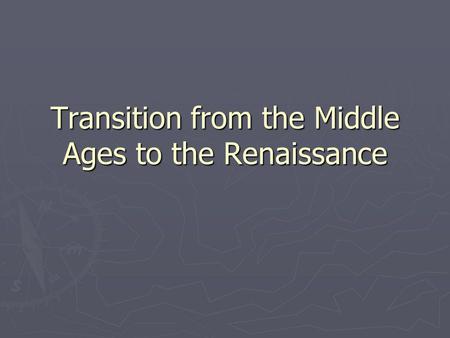 Transition from the Middle Ages to the Renaissance 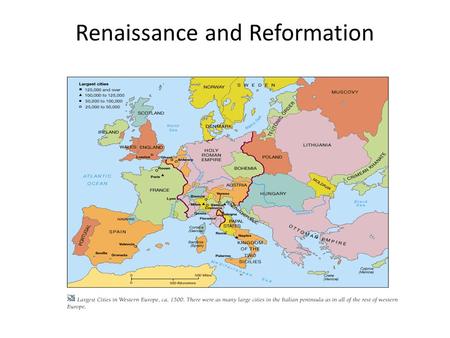 Renaissance and Reformation. Events contributed to the end of the Middle Ages New trade led to growth of towns New Middle class Greater use of money. 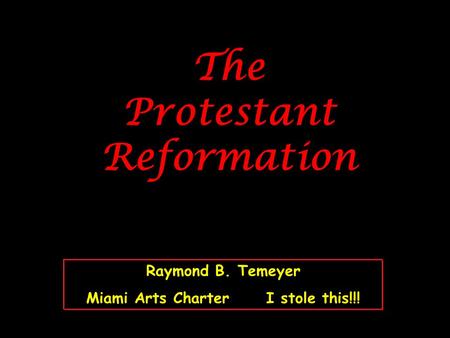 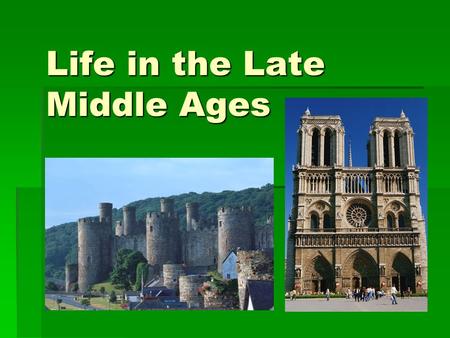 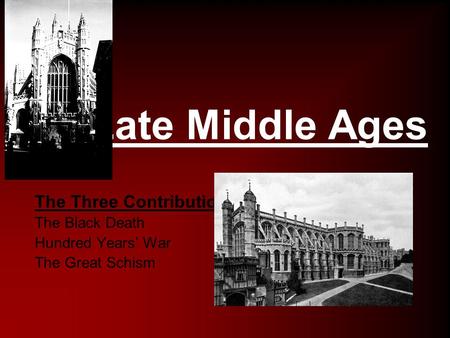 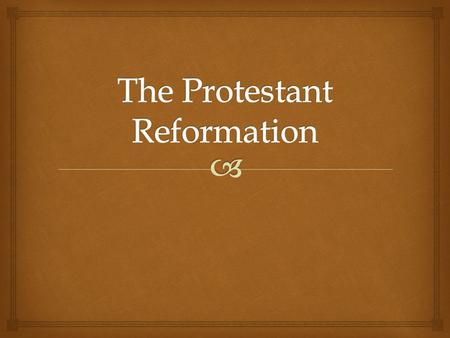 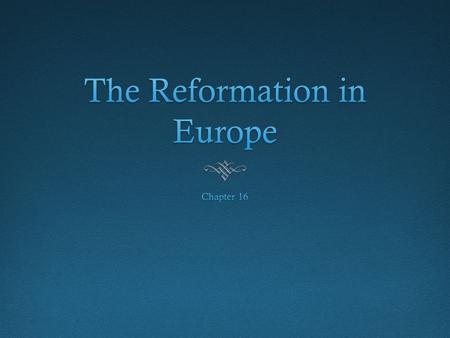