2 Exposition Shrek, an ogre, lives in a far away land. Day after day, he spends his time alone in his swamp. Since he is an ogre, the townspeople and other fairy tale creatures fear him and stay away.

4 Climax 1 Enraged by Fiona’s comments, Shrek stomps away, knowing what he must do. In the morning, despite her protests, he hauls her back to the castle. He puts her back in the tallest tower, and escapes past the dragon, leaving Fiona in the tower.

5 Falling Action 1 On his way back to the kingdom, Donkey, who is still upset with Shrek for taking Fiona back, points out that Lord Farquad will be very upset with Shrek if he returns without Fiona. Shrek, stubborn as ever, sets his mind to marching back to the kingdom and demanding his land back, with or without the princess. Shrek and Donkey are on the very outskirts of the kingdom when Fiona appears. As it turns out, she had the power to get out of the tower all along, but didn’t because she was ashamed. She is angry, but tells Shrek the whole truth. The two confess their feelings to each other. When they reach the kingdom, Fiona tells the Lord she won’t marry him, and transforms into an ogre.

6 Resolution 1 At seeing Fiona’s hideous true appearance, Lord Farquad refuses Shrek’s request to remove the fairytale creatures from his land, and banishes Shrek and Fiona to the swamp as well. This is fine with them, and they return to the swamp and live happily ever after.

7 Climax 2 Shrek opens the door to the cave, determined to yell at Fiona. Immediately, he sees Fiona in her transformed state, and the meaning of her earlier statement becomes obvious. Overcome with emotion, Shrek rushes over and kisses Fiona, and the two confess their love to one another.

8 Falling Action 2 Lord Farquad arrives in the morning to claim his bride, and finds the two ogres asleep in the cave. Disgusted and enraged, he challenges Shrek to a duel, but Shrek fends off Farquad’s men and the couple flees. They know they can never return to the kingdom, so they return to the tower where Fiona was kept for all those years.

9 Resolution 2 They approach the castle, ready to slay the dragon, only to find they no longer need to worry about the dragon, who has fallen in love with Shrek’s trusty sidekick, Donkey. Together the four of them turn the castle into a home, and live happily ever after. 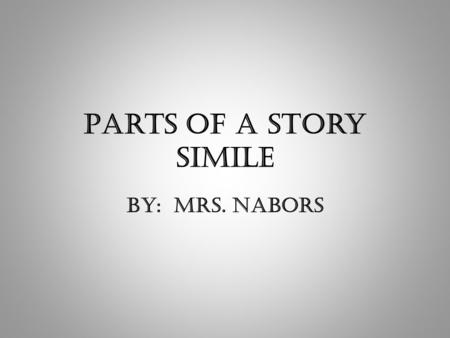 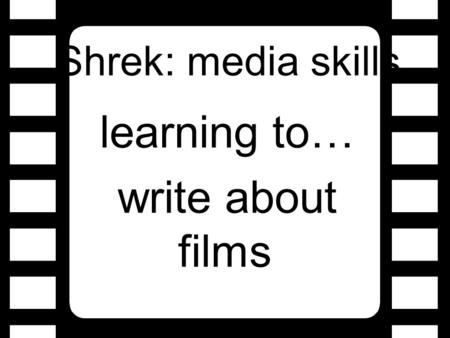 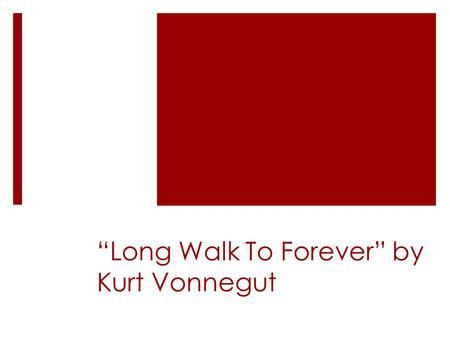 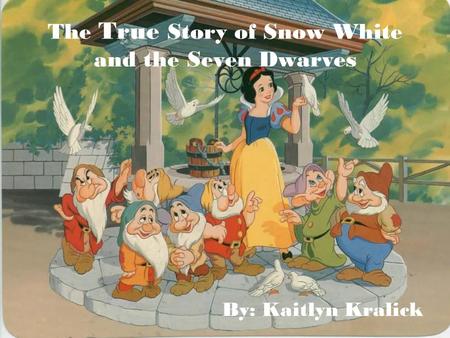 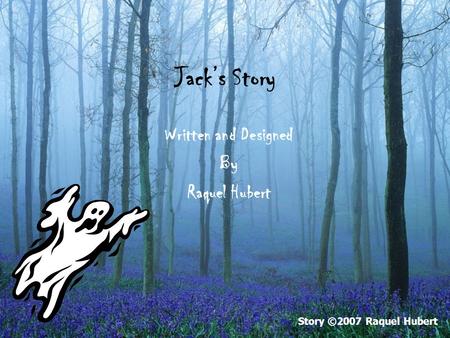 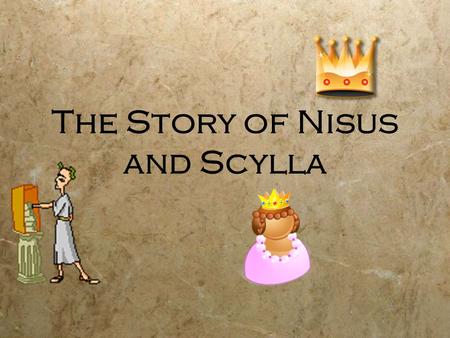 The Story of Nisus and Scylla. War Against Megara  Minos, son of Zeus and Europa, attacks the kingdom of Megara in the Corinthian Isthmus (An ally of. 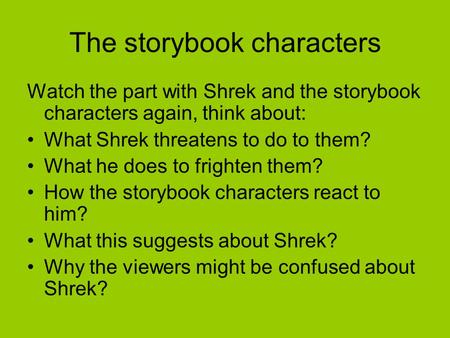 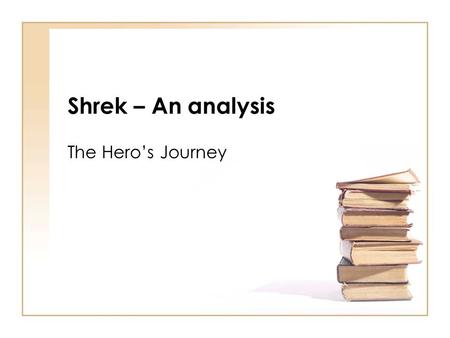 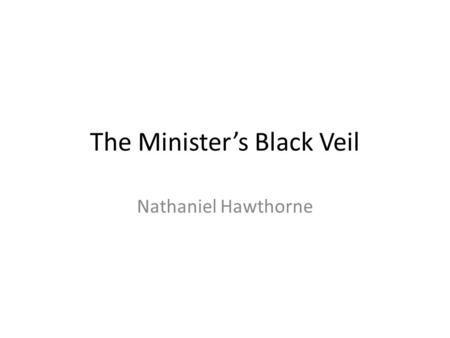 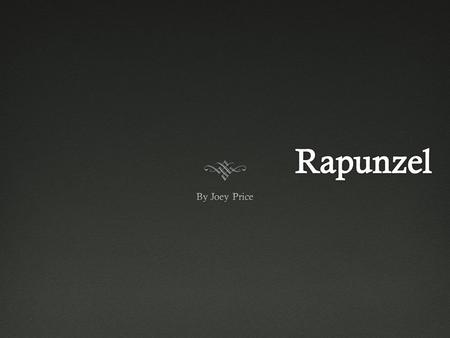 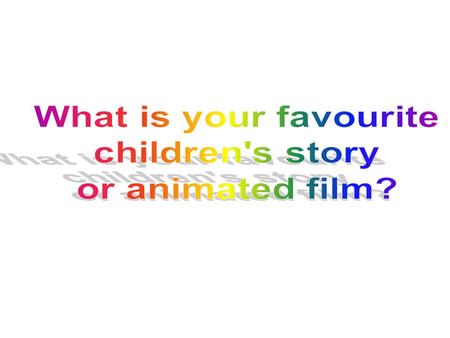 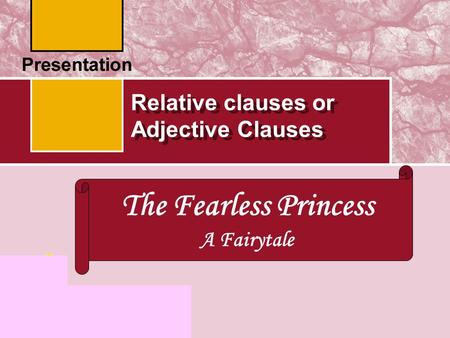 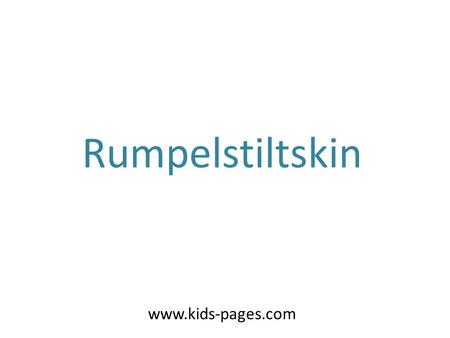 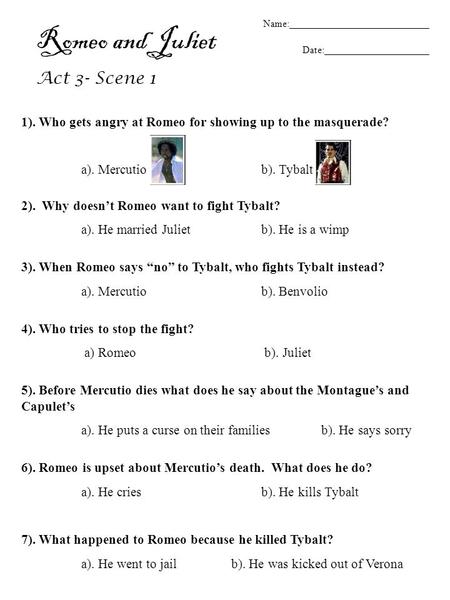