2 Thesis Statements tells the reader how you will interpret the significance of the subject matter under discussion. is a road map for the paper; in other words, it tells the reader what to expect from the rest of the paper. directly answers the question asked of you. A thesis is an interpretation of a question or subject, not the subject itself. The subject, or topic, of an essay might be World War II or Moby Dick; a thesis must then offer a way to understand the war or the novel. makes a claim that others might dispute. is usually a single sentence somewhere in your first paragraph that presents your argument to the reader. The rest of the paper, the body of the essay, gathers and organizes evidence that will persuade the reader of the logic of your interpretation.

4 Is your thesis STRONG?

5 Question Do I answer the question? Re-reading the question prompt after constructing a working thesis can help you fix an argument that misses the focus of the question.

6 Oppose Have I taken a position that others might challenge or oppose? If your thesis simply states facts that no one would, or even could, disagree with, it’s possible that you are simply providing a summary, rather than making an argument.

7 Specific Thesis statements that are too vague often do not have a strong argument. If your thesis contains words like “good” or “successful,” see if you could be more specific: why is something “good”; what specifically makes something “successful”?

8 “So What?” test If a reader’s first response is, “So what?” then you need to clarify, to forge a relationship, or to connect to a larger issue.

9 “How and Why?” test If a reader’s first response is “how?” or “why?” your thesis may be too open-ended and lack guidance for the reader. See what you can add to give the reader a better take on your position right from the beginning.

11 Well-organized paragraphs have four components that work together to produce a coherent, unified product.  Think of each paragraph as a mini-essay endeavoring to prove one aspect of your thesis statement.  That is, each paragraph should:     make a debatable claim (the topic sentence)     provide proof for that claim (the evidence or support)     show how the evidence supports the claim (the analysis)     contain effective transitions both within the paragraph and between paragraphs so that the reader can follow the logic of the argument (transitions).

13 Analysis:  With analysis, you tell your reader how you want him or her to understand the quotation or summary you have provided as support.  As a writer, you can't necessarily assume that your reader will draw the same conclusions you have drawn from the evidence.  For example, some people might interpret the narrator's treatment of Sonny's friend as kind, because he gives the friend a cigarette and some money.  But that interpretation doesn't work for your argument, so you need to elaborate, through your analysis, on your own interpretation.  Thus, support and analysis go hand in hand. Here's an example of some analysis following the support cited above.  The green sentences are primarily analytical, while the red ones convey the evidence itself:

14 The narrator shows how cruel and unfeeling he is when he meets Sonny's friend on the street. Adopting a sarcastic tone, the narrator questions the friend's motives: "You come all the way down here to just tell me about Sonny?" We can see in this tone that the narrator doubts that the friend truly cares for Sonny. The narrator also swears at the friend, saying "you're pretty goddamn smart, I bet," and offers him no sympathy for his "sad story," declaring that he wishes the friend had a pistol so he could kill himself (49). These reactions to the friend show the narrator's anger at the situation Sonny is in, but also convey a stark lack of compassion for those less fortunate than himself. In fact, the narrator's anger seems to fuel his lack of compassion. In the flashback scene, we find out that the narrator has been angry with Sonny before, for when the narrator visits Sonny in his Greenwich Village apartment, he tells Sonny that he "might just as well be dead as live the way he was living" (62). These scenes depict the narrator's warped personality; his anger and fear have made him cruel, almost sadistic.

15 Support:    Support or evidence usually refers to quotations from or summary of the literary work.  Without support, your topic sentence will go unproven and your paragraph will fall flat.  (If your topic sentence does not seem to require support, it probably isn't an effective topic sentence to begin with).   Working with the topic sentence above, we might use the following two pieces of evidence: 1. The way the narrator treats and thinks about Sonny's friend (pp ). 2. The narrator's flashback to his encounter with Sonny in the Greenwich Village (p. 62).

16 Transitions: Well organized paragraphs use transitions between the topic sentence, support, and analysis which let the reader know where the argument is going. Simple transitions such as "for example," "for instance," "therefore," "however," and "also" are useful to show relationships between ideas. More complex transitions can be whole phrases or even sentences that show how the writer is moving from one idea to another. 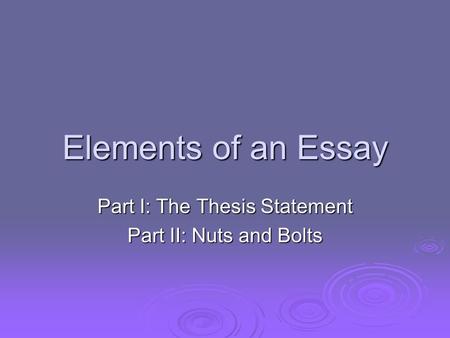 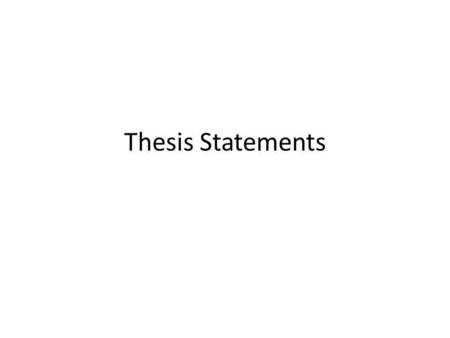 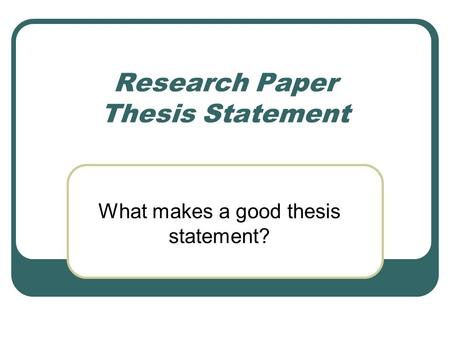 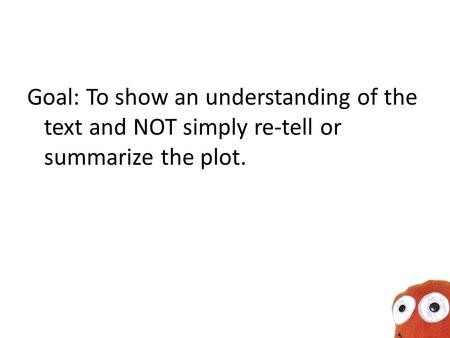 Goal: To show an understanding of the text and NOT simply re-tell or summarize the plot. 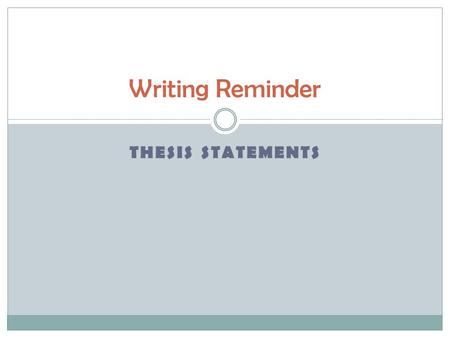 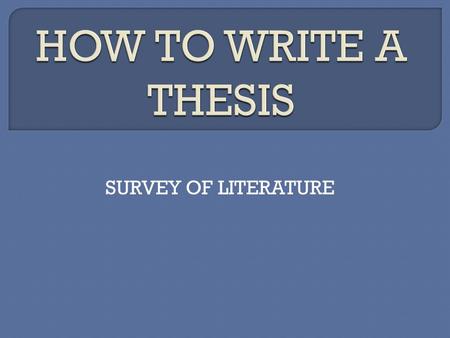 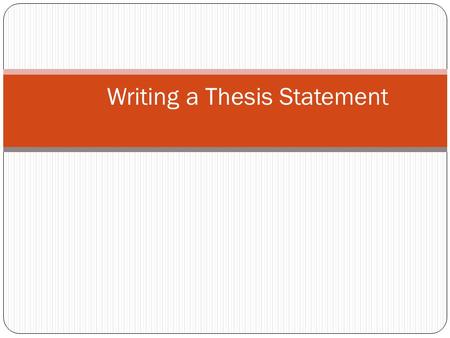 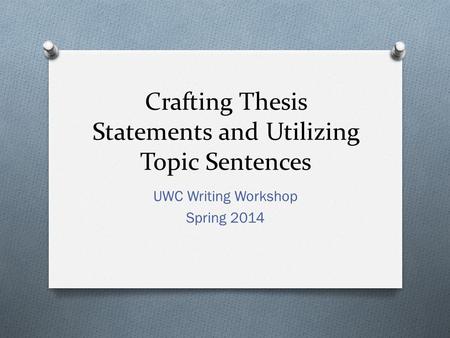 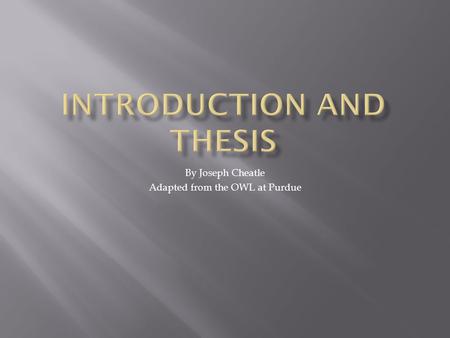 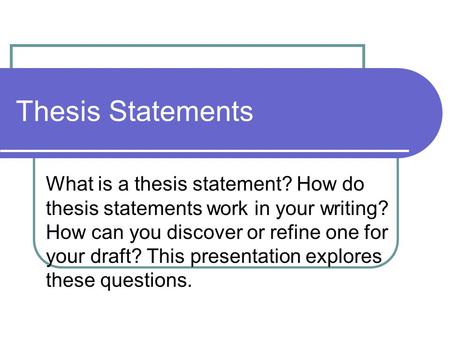 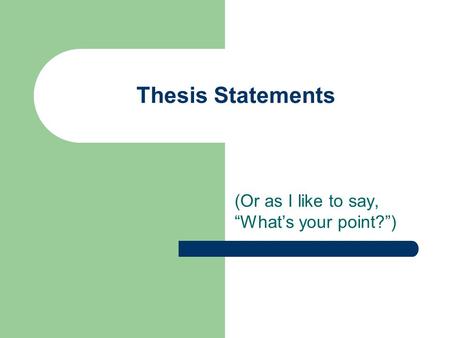 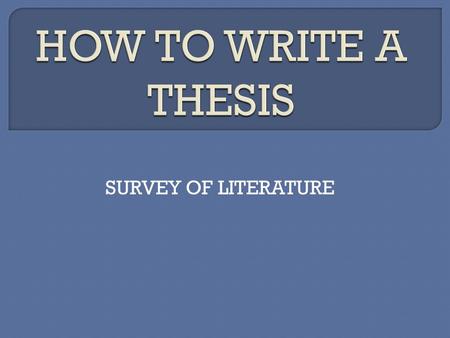