3 Who was the writer that disagreed with the taxes and wrote plays that accused the British leaders of being greedy? Mercy Otis Warren

4 Who was accused of treason because he told the House of Burgesses that Parliament did not represent the colonists? Patrick Henry

5 What did the colonists do to force Britain to take back the Stamp Act?
They began to Boycott British goods.

6 This group captured British tax collectors, and were a secret underground group fighting for freedom. The Sons of Liberty

7 This group wove their own cloth, also a secret group.
The Daughters of Liberty

10 Who organized the first Committee of Correspondence?
Samuel Adams

12 What act in 1767 taxed glass, tea, paint, and paper, and set up a new group of tax collectors?
The Townshend Acts

15 Who was the first person historians say was killed in the Boston Massacre?
Crispus Attucks

16 Who made a picture of the Boston Massacre?
Paul Revere

17 In 1773, Parliament passed this act that gave Britain’s East India Company a monopoly on tea.
The Tea Act

18 Describe the Boston Tea Party….what happened??
The Sons of Liberty disguised themselves as Mohawk Indians and boarded British ships in Boston Harbor. They dumped tea overboard to protest the Tea Act.

19 What were the Coercive Acts?
They were a new set of laws passed to punish the Massachusetts colonists for the Boston Tea Party.

20 What is another name for the Coercive Acts?
Intolerable Acts

22 Where was this meeting held? What city?
Philadelphia

26 Who found out about General Gage’s plan to march to Lexington and Concord?
Paul Revere

27 Who did General Gage want to arrest at Lexington?
Samuel Adams and John Hancock

28 Why did General Gage send troops to Concord?
To find the Minutemen's weapons.

29 Who fired the first shot at Lexington?
No one knows????

30 What was the first shot at Lexington called?
“The shot heard ‘round the world” 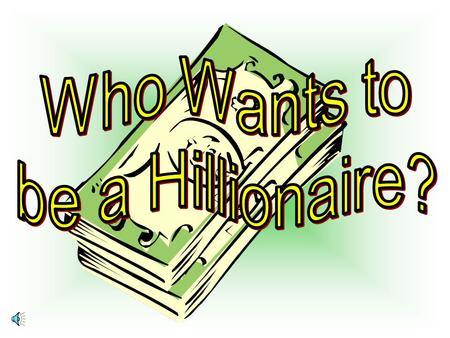