2 Water governance is defined by the political, social, economic and administrative systems that are in place, and which directly or indirectly affect the use, development and management of water resources and the delivery of water service delivery at different levels of society.

3 Gender Sensitive Water Governance
Recognizing the various purposes for which these local water resources are used by different groups of men and women in the community would help to integrate gender considerations, not only in water resource management, but also in sectors such as urban water supply, agriculture, industry and energy that depend upon water resources.

5 INTERNATIONAL EFFORTS FOR WATER GOVERNANCE
After the UN Conference on the Human Environment, held in Stockholm in 1972, governments set up the United Nations Environment Programme (UNEP), which today continues to act as a global catalyst for action to protect the environment. In the succeeding years, UNEP has integrated environmental concerns into national economic planning and decision-making.

6 By 1983, when the UN set up the World Commission on Environment and Development, environmental degradation, which had been seen as a side effect of industrial wealth with only a limited impact, was understood to be a matter of survival for developing nations.

7 UN Conference on Environment and Development
Understanding of “development” that would support socio-economic development and prevent the continued deterioration of the environment, and to lay a foundation for a global partnership between the developing and the more industrialized countries, based on mutual needs and common interests, that would ensure a healthy future for the planet.

8 In 1992, International Conference on Water and the Environment adopted Dublin Principle which includes fundamental new approaches to the assessment, development and management of fresh water resources, which can only be brought about through political commitment and involvement from the highest levels of government to the smallest communities.

9 According to Principle 1, fresh water is a finite and vulnerable resource, essential to sustainable life, development and the environment. By Principle 4, water was accepted as an economic, productive and MERIT good. Principles 2 and 3 hold the key for water governance.

10 By Principle 2, water development and management should be based on a participatory approach, involving users, planners and policy-makers at all levels.

11 By Principle 3, women should be considered in the provision, management and safeguarding of water.
According to Principle 3, the pivotal role of women as providers and users of water and guardians of the living environment has seldom been reflected in institutional arrangements for the development and management of water resources. Acceptance and implementation of Principle 3 requires positive policies to address women’s specific needs and to equip and empower women to participate at all levels in water resources programmes, including decision-making and implementation.

13 By the Johannesburg Targets adopted at the 2002 World Summit on Sustainable Development, States commit themselves to the additional target of halving the proportion of people without sustainable access to safe drinking water by 2015.

14 The Beijing Platform for Action is an agenda for women's empowerment that was announced at the end of the United Nations Fourth World Conference on Women in It aims to provide equal opportunities for women with men and remove all the obstacles to women's active participation in all spheres of public and private life through a full and equal share in economic, social, cultural and political decision-making.

15 Beijing+20 From Article 246 to Article 260 of the Beijing Declaration under the Strategic Objective K, the close relationship between Women and Environment have been underlined.

16 By Article 249, Governments have been invited to take measures in order to stop grievances of women and open the doors to women at all levels of policy formulation and decision-making in natural resource and environmental management, conservation, protection and rehabilitation. By Article 250, the leadership role of women has been mentioned in promoting an environmental ethic, reducing resource use, and reusing and recycling resources to minimize waste and excessive consumption. By Article 251, Governments have called for providing effective participation of women in the generation of knowledge and environmental education in decision-making and management at all levels. 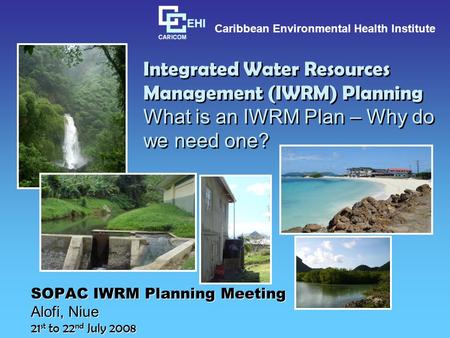 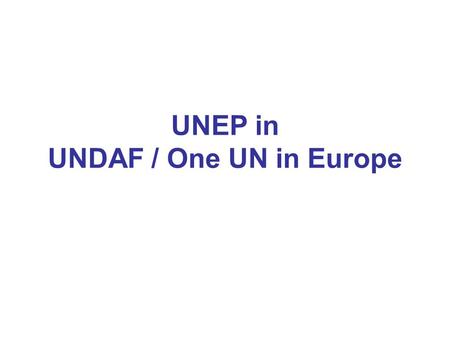 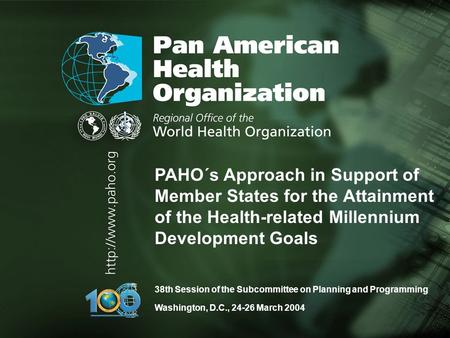 1 ECOSOC AMR 2008 National Presentation by Belgium How does Belgium implement the international goals and commitments on sustainable development? 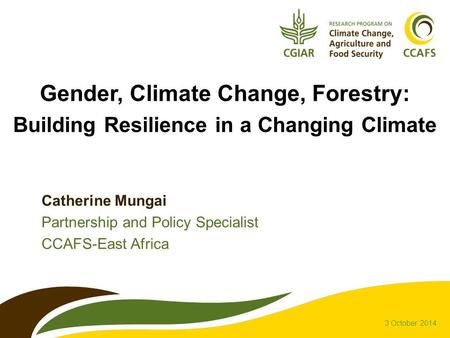 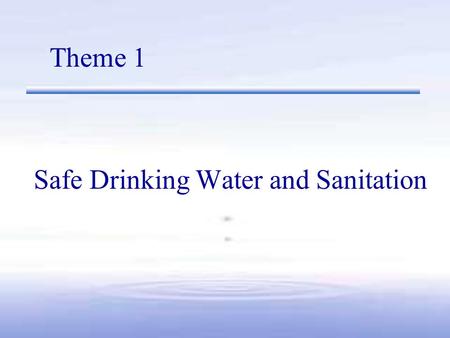 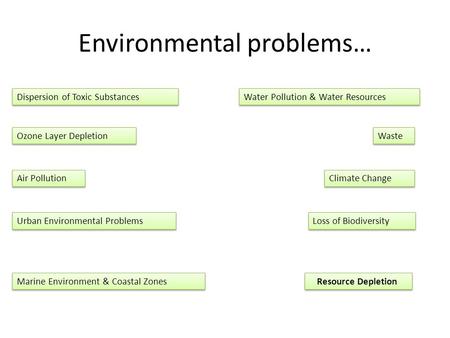 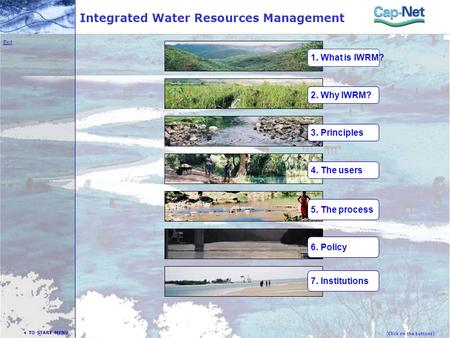 Integrated Water Resources Management 1. What is IWRM? 2. Why IWRM? 3. Principles 4. The users 5. The process 6. Policy 7. Institutions (Click on the buttons) 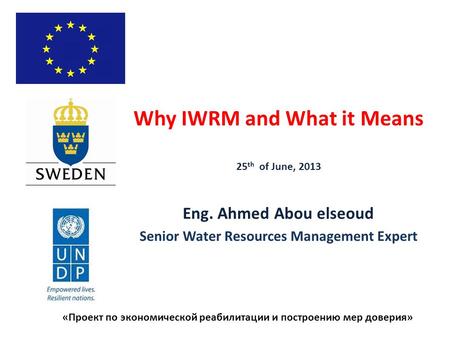 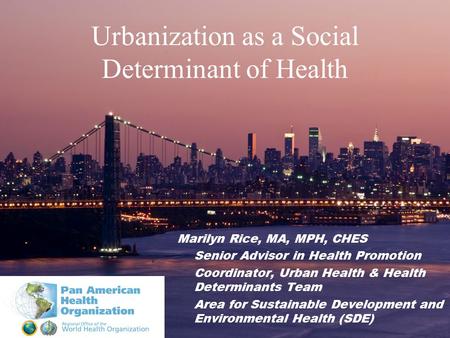 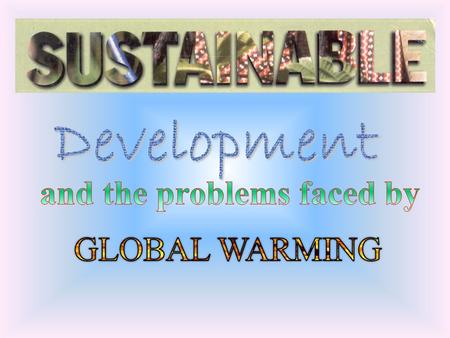