Presentation on theme: "“The Beauty of Commas” Presented by Linda, Cassandra, Amanda, and Chaseni Commas are the hardest working punctuation mark used in the art of writing. Only."— Presentation transcript:

1 “The Beauty of Commas” Presented by Linda, Cassandra, Amanda, and Chaseni Commas are the hardest working punctuation mark used in the art of writing. Only commas can appear more than once in a sentence. Commas can change the movement of a sentence and change its meaning.

2 Compound Sentences When you have a compound sentence connected by a coordinating conjunction, use a comma to separate the clauses. Examples: and, but, or, nor, for, so, yet. Example: The concert was over, but the crowd refused to leave.

4 Listing Items When listing a series of items, a comma is needed between each of the items. Example: Taking the baby with us meant we had to take breaks for naps, feedings, and diaper changes.

5 Transitional Expressions A comma is needed to separate transitional expressions from the rest of the sentence. Example: Waiting in line, of course, is the worst part of going shopping.

6 Long Introductory Phrases A comma is needed to separate long introductory phrases from the principal clause. Example: Once everyone arrived at the reception, the bride and groom were formally introduced as husband and wife.

7 Direct Quotations A comma is needed to separate a direct quotation from a dialogue “tag.” Example: “I can’t believe he did that,” Cathy replied, “but he always has been a comedian.”

8 Commas Set Off Words Commas can set off phrases or words that rename nouns. Example: Lisa, my youngest cousin, loves to skate.

10 Disruptive Commas Disruptive commas are located between compound verbs or the object of the sentence. You want to make sure you have not separated the subject and the verb. Example: The book sitting on the counter is the book I’m supposed to pick up today.

11 The Importance of Commas Commas may not scream or ask questions, but they still have power. It is the hardest worker in the punctuation marks family and can teach you a thing or two. Commas are so powerful, they can disrupt the flow and change the meaning of a sentence. Having said that, it is time to give the little guys their respect.

Download ppt "“The Beauty of Commas” Presented by Linda, Cassandra, Amanda, and Chaseni Commas are the hardest working punctuation mark used in the art of writing. Only." 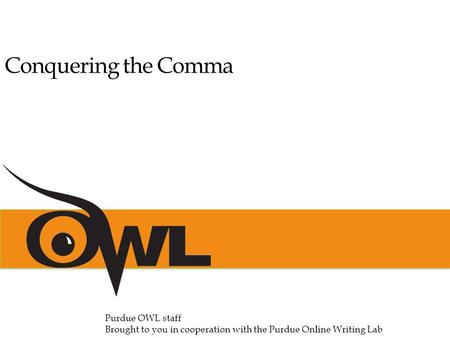 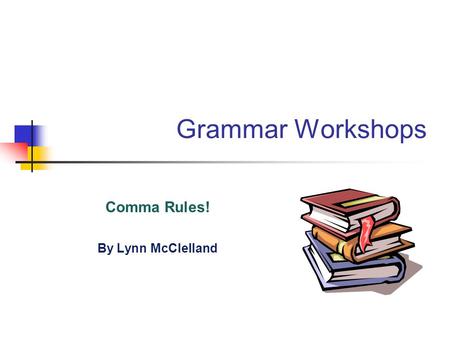 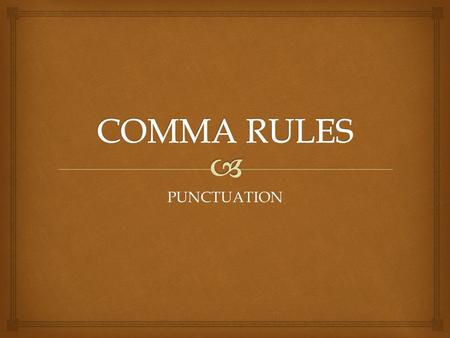 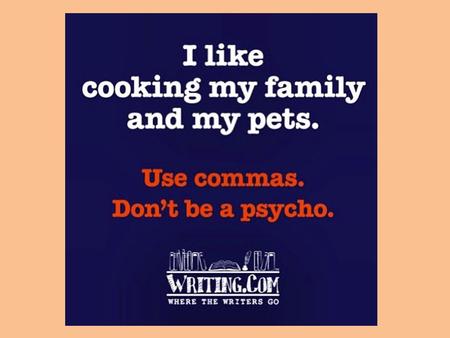 Commas in Sentences Commas in Compound Sentences Use a comma before a conjunction that joins independent clauses in a compound sentence. An independent. 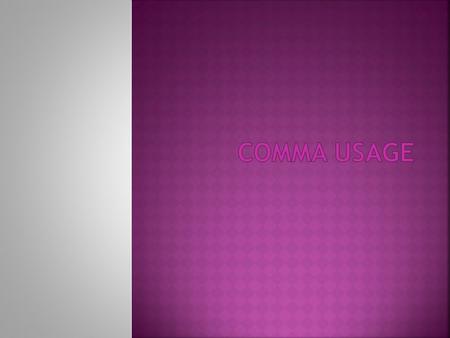  Readers use punctuation to tell them when to:  Stop  Pause or slow down  Join for a connection  Yield (pay attention)  Which punctuation fits each. 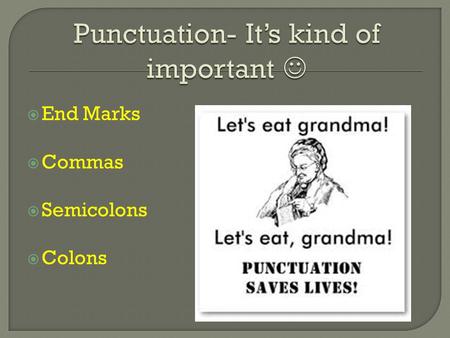 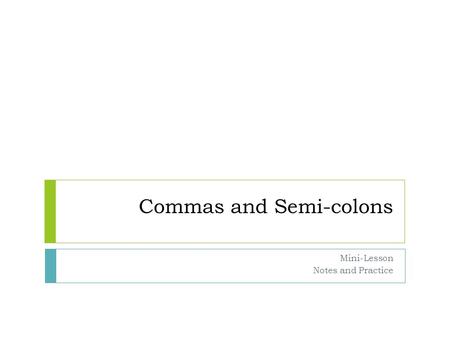 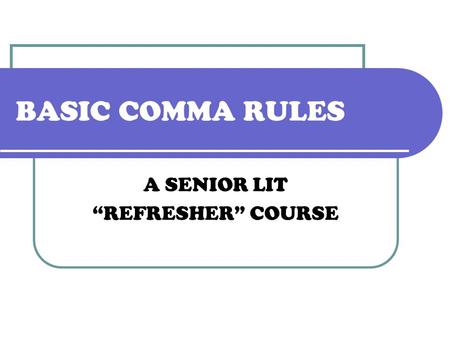 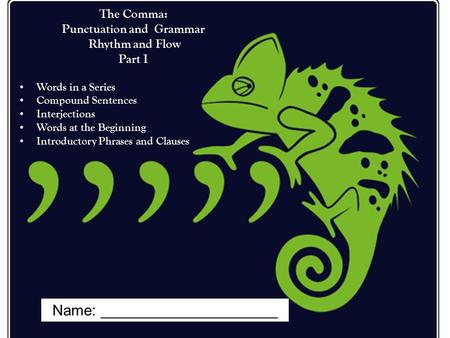 Name: _____________________ The Comma: Punctuation and Grammar Rhythm and Flow Part I Words in a Series Compound Sentences Interjections Words at the Beginning. 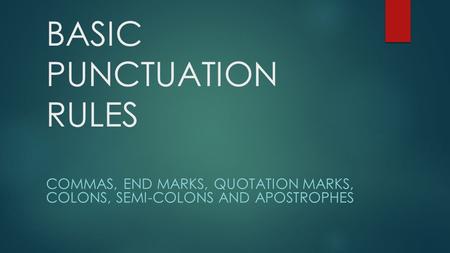 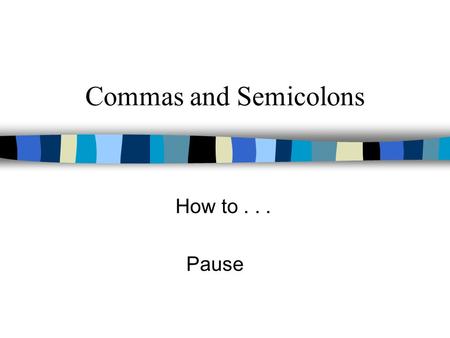 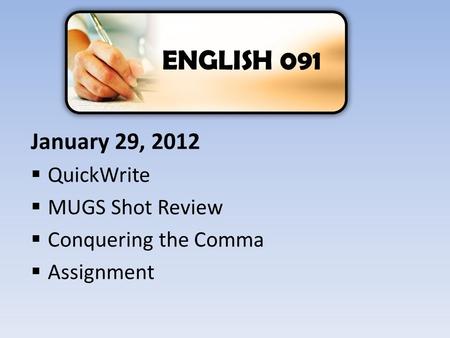 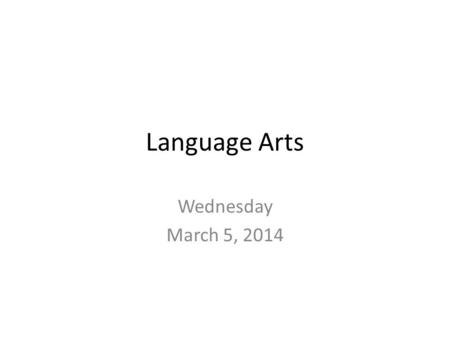