Presentation on theme: " Mercury takes only 88 Earth-days to make one orbit around the Sun.  During the day, temperatures can reach over 800° F.  The craters were caused."— Presentation transcript:

3  Mercury takes only 88 Earth-days to make one orbit around the Sun.  During the day, temperatures can reach over 800° F.  The craters were caused when comets and asteroids struck the surface billions of years ago.

4  Although it is farther from the Sun than Mercury, Venus is even hotter.  Venus is surrounded by thick clouds that reflect the light from the Sun.  Venus and Earth are about the same size.

6  Mars is often called the ‘’Red Planet’’ because of its reddish appearance when seen from space.  The atmosphere of Mars is only 1/100 as thick as Earth’ s.  It is usually very cold on Mars.

7  Jupiter is twice as large as the other eight planets put together.  Jupiter is the largest planet in our Solar System.  Jupiter, Saturn, Uranus, and Neptune are called the gas giants.

8  It is the second largest planet in our Solar System, nearly ten times as wide as Earth.  From space, it looks like a shining golden globe.  The clouds appear as bands of light gold, beige, and white, and are made up mostly of poisonous gases, like ammonia and methane.

9  It’s light blue-green appearance is caused by the presence of methane gas clouds.  Uranus rotates in the opposite direction of the other four outer planets.  Uranus lies on its side with the north pole facing the Sun.

10  Neptune has four more rings which are very narrow and difficult to see.  The rings are made up of tiny dust particles revolving around the planet.  From a distance, Neptune appears blue and seems to have a red rim around it.

11  Pluto is the smallest of all planets and Pluto is much different than other outer planets.  Pluto is an icy ball smaller than Earth’s moon.  The surface of Pluto is probably made up of frozen nitrogen.

Download ppt " Mercury takes only 88 Earth-days to make one orbit around the Sun.  During the day, temperatures can reach over 800° F.  The craters were caused." 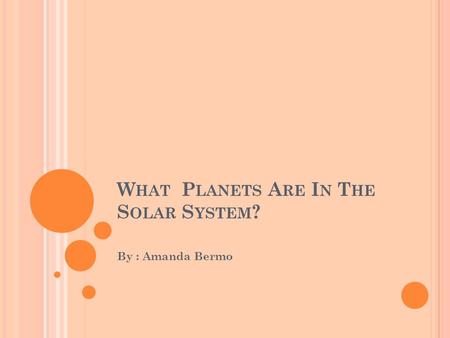 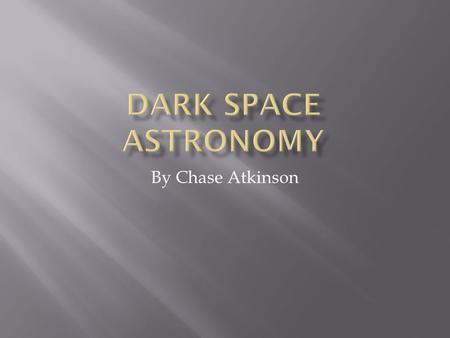 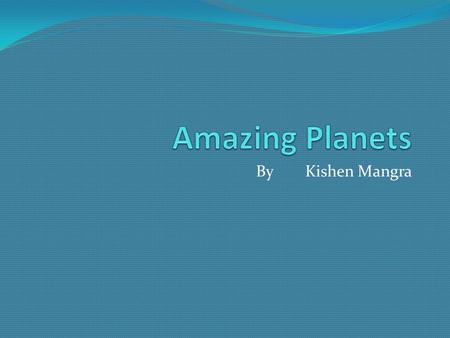 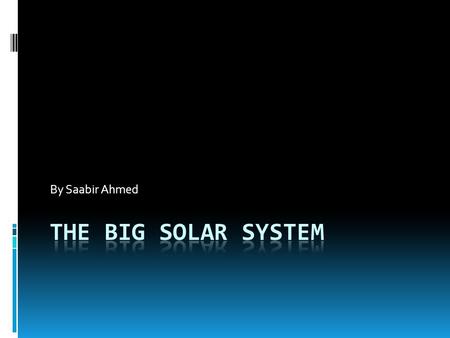