2 About the AETCs The AIDS Education and Training Centers (AETCs), a national network of leading HIV experts, provide locally based, tailored education and technical assistance to healthcare teams and systems to integrate comprehensive care for those living with or affected by HIV. The AETCs transform HIV care by building the capacity to provide accessible, high-quality treatment and services throughout the United States. The AIDS Education and Training Centers are funded by the Health Resources and Services Administration, HIV/AIDS Bureau

3 Map of the Regional AETCs

4 Background Persons living in rural areas of the United States and its territories often have less access to resources and services for the management of chronic illness than persons in non-rural areas. April 2015

5 Persons living with HIV (PLWH) in rural areas have additional potential barriers including:  isolating stigma,  exponential stigma (related to one or more factors including having HIV, sexual orientation, substance use, poverty, race/ethnicity),  increased risk of breaks in confidentiality, and  fear of being victimized or ostracized within the rural community for disclosure of stigmatized characteristic(s). April 2015

8 Methodology  A National HIV Surveillance System data analysis by CDC was done.  Adults and adolescents (ages ≥13 years) diagnosed with HIV in 18 US jurisdictions that had complete laboratory reporting of CD4 and VL results and had submitted the results to CDC by December 2013 were included in the analysis.  Prevalence Ratios were used to identify significant differences between residential rural, metropolitan, and non-rural/non-metropolitan populations. April 2015

13 Limitations  The retention and viral suppression data are categorized based on the persons area of residence at diagnosis of HIV infection. Migration often occurs after HIV diagnosis. These data may not directly represent where persons are currently living and receiving care. April 2015

14 Limitations  These data are based on 18 jurisdictions only and may not be representative of what is occurring nationally. April 2015

15 Limitations  We did not have sufficient address information for some cases to categorize persons into a population category. Accuracy of findings could be impacted depending on the true distribution of the unknown residence group in the various populations. April 2015

16 Limitations  No data on incidence of routine HIV testing in rural and non-rural populations, as well as whether those testing HIV positive in rural areas are more likely to be diagnosed at a later-stage of HIV disease compared to those in non-rural areas. April 2015 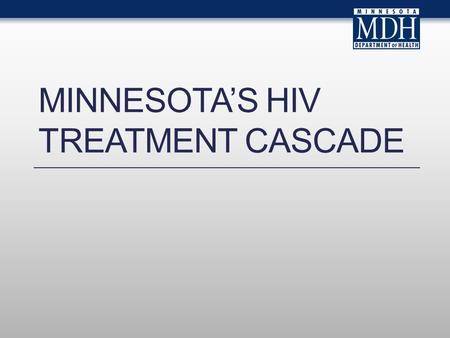 MINNESOTAS HIV TREATMENT CASCADE. Introduction This slide set describes the continuum of HIV care in Minnesota. The slides rely on data from HIV/AIDS. 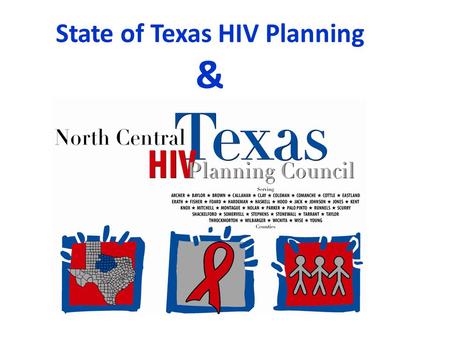 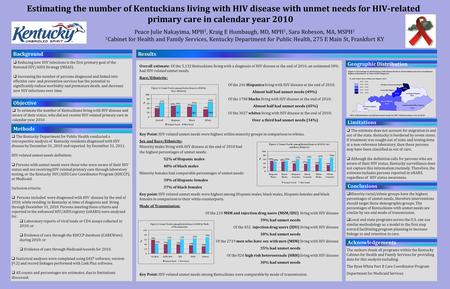 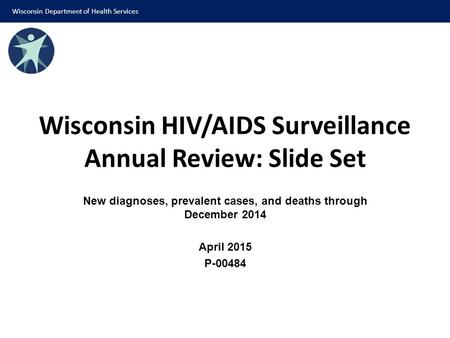 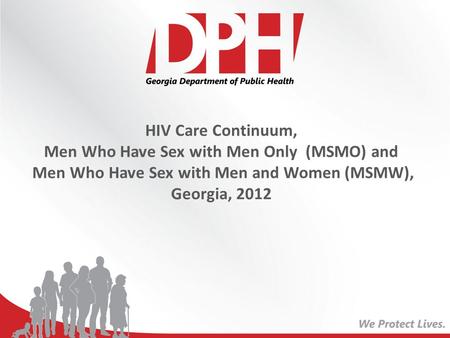 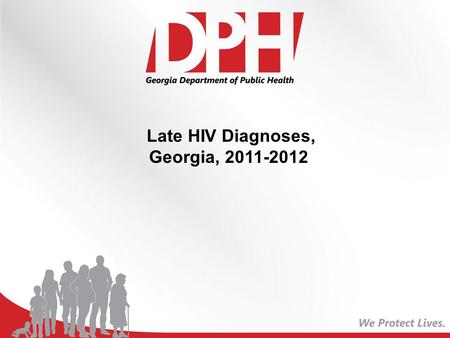 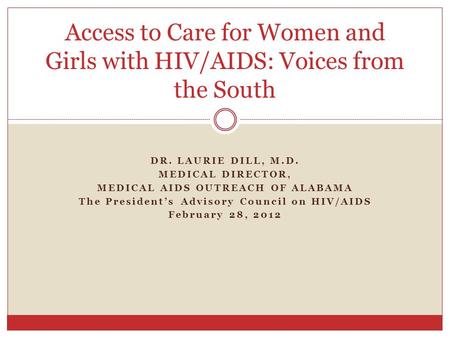 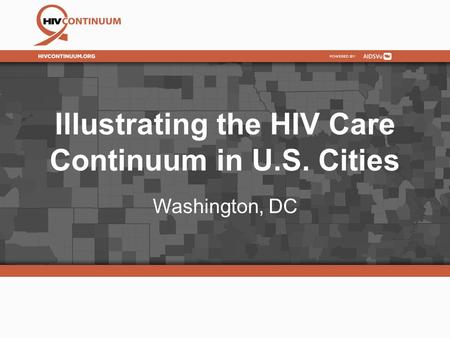 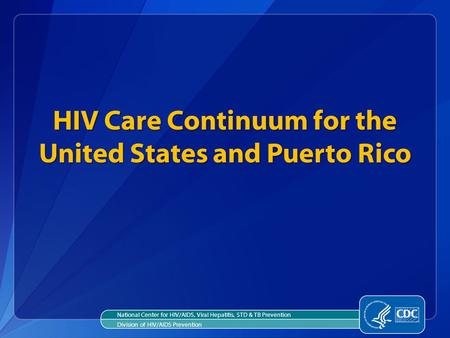 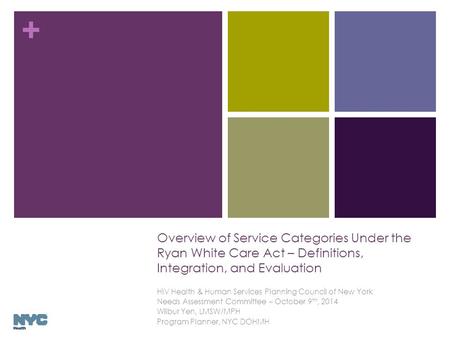 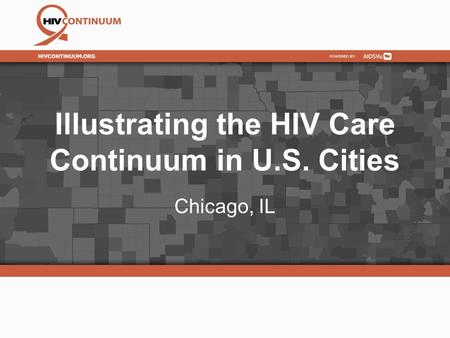 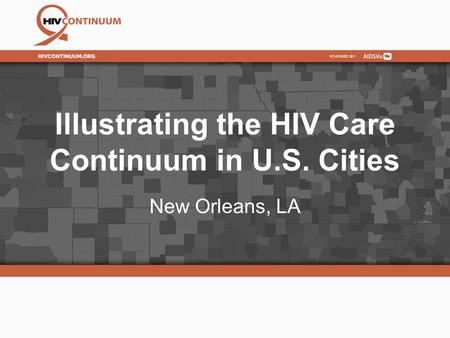 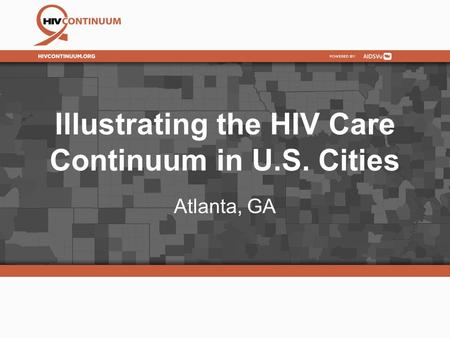 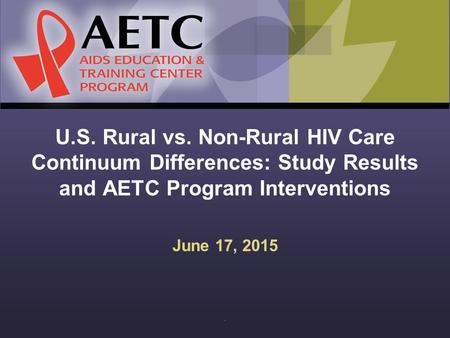 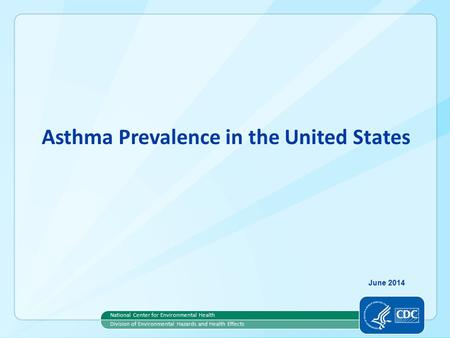 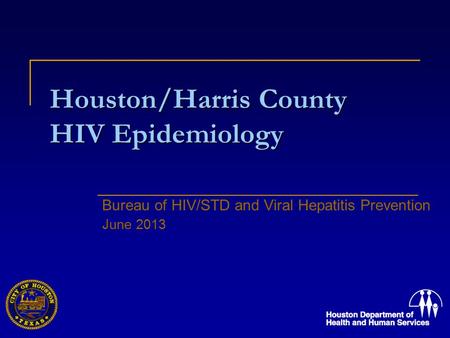 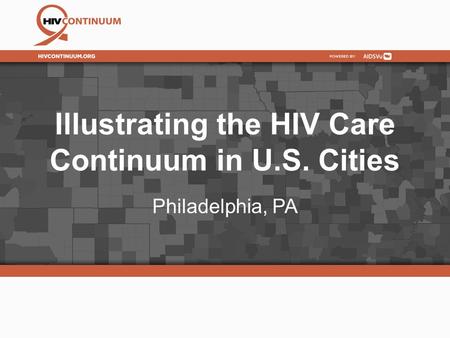 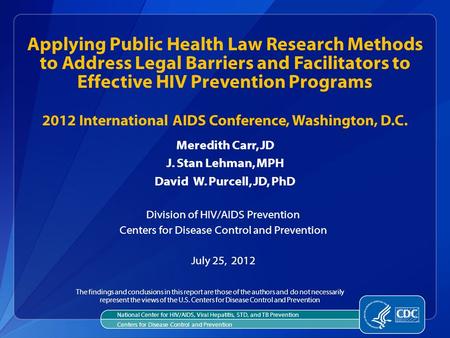