2 Background Info of the Artist
Nam June Paik is the artist behind the three part sculpture showcased at Storm King Art Center, Waiting for UFO, created in 1992. He was born in Korea and focused his studies on music, aesthetics and art history in Tokyo. Paik later decided to move to New York which is where he lived for most of his life, until he died in 2006 in Miami. He traveled the world which was a major inspiration for his artwork. His use of televisions and video in his work eventually gave him the name “Father of Video Art”.

3 Background of the Artwork
An example of Paik's use of technology is in one of his most famous pieces in which he put a statue of Buddha in front of a TV. He then put a camera on top of it and had Buddha watching himself on the TV. This was the start of a new era of his art where he would include one or more statues of Buddha in his pieces. He would often use the Buddha's and Televisions to give different messages about mankind.

4 Background of the Artwork
Paik used different materials in his artwork sometimes to show the modernization of humankind. He even considered where his sculptures were placed and how that affected the reactions they received. For example, he paid attention to if they were on flat land or a slope or what surrounded the sculpture. Lastly, he liked to leave people wondering when they look at his art. For example, thinking about how the title might relate to the sculpture or how the different aspects of the sculpture relate to each other. This is seen in the faces in the ground in Waiting for UFO and with the Buddha figures watching TV.

5 Landscape of Waiting for UFO
Placed between two trees, Waiting for UFO is a engaging sculpture at Storm King. For starters it is one of the very few sculptures that is placed in the ground interacting with its environment. Also, because it is placed on a slope, it almost looks as if the Buddha figures are about to fall any minute. Lastly this sculpture is engaging because it invites you to walk around it and look from any angle. It wants you to find different perspectives of it and notice details that might have been missed on the first look.

6 Landscape of Waiting for UFOs
Placing Waiting for UFO between two trees is a very interesting thing for Nam June Paik (the artist) to have done. When you look up you see the branches covering all three of the Buddhas and their TVs, but the trees don't cover the faces, almost like the trees don't care about them. An interesting thing to notice is that because the trees aren't covering the faces the faces are looking up at the sky like they're waiting for a UFO.

7 Landscape of Waiting for UFOs
In Storm King there is a famous statue called Three-Legged Buddha. If you are at Waiting for UFO and walk straight and go up a path, you come across the Three-Legged Buddha sculpture. Having two unique Buddha sculptures near each other could not be a coincidence. Not only are these sculptures hidden in a wooded area, metaphorically describing the relationship between human and religion, they also rearrange the idea of Buddhism and religion to make us think about them in a different way.

8 Faces in the Earth A detail that is surprising about Paik's Waiting for UFOs, is the inclusion if six solemn faces implanted in the ground. As a group and after careful consideration we came to the conclusion that we believe that the faces represent graves of followers of the Buddha who have died waiting for enlightenment and waiting for answers from their deities that have not come.

9 Faces in the Earth One reason this detail is revealing is the placement of the faces, they are buried on a hill, this provides the illusion that there is a body underneath the ground as well and only the face has been weathered. The weathering implies that these people have been buried for a very long time. This means that after years of waiting for answers from a God or Gods these people died. Their graves are planted in front of three Buddha figures proving that after years of spending time waiting while alive, these people are still devoted to their leaders.

10 Interactions between Buddha and TV
In all three parts of Waiting For UFOs, the main focus of the piece are the figures depicting Buddha facing old, beaten up televisions. Paik uses this theme within many of his works. As stated in the background information, Paik uses this to comment on aspects of human experience. When one thinks about it, religion and media are two major characteristics of modern human experience.

11 Interactions Between Buddha and Television
Since the figures are facing the television sets, they imply that they are watching the screens. The title, Waiting For UFOs, pushes the viewer in the direction of what Paik was trying to convey. It seems that Paik’s “project” is asking, “What if” to the development of religions such as Buddhism. The order of TVs, figures, then the faces may show how the followers of the Buddha think He is the one with the answers, while, in reality, the Buddha is receiving information from extraterrestrial life (UFOs).

12 Interactions Between Buddha and Television
Since the entire piece seems quite eroded, worn, and old, it seems that they have been waiting for centuries. This shows how the devoted followers, even though deceased, are still waiting at the hands of their religious leaders, while the religious leaders are still waiting for more information from extraterrestrials through transmissions from machines far too advanced for this era of man. All in all, Paik is conveying how religious ideas might come from the stars above, given to certain “prophets” to spread throughout the human civilization. 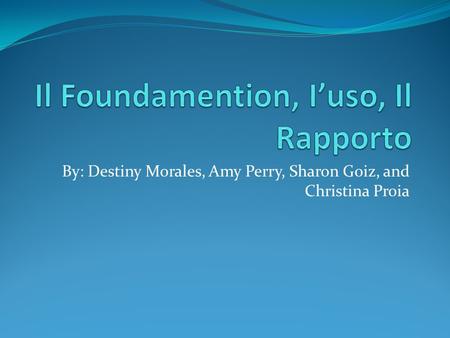 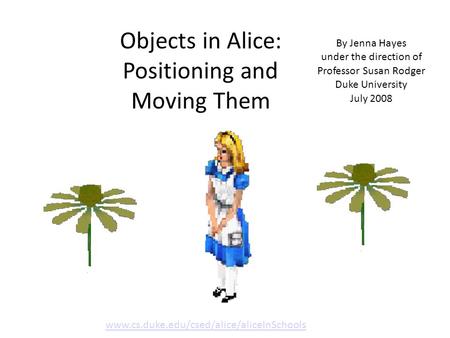 Objects in Alice: Positioning and Moving Them By Jenna Hayes under the direction of Professor Susan Rodger Duke University July 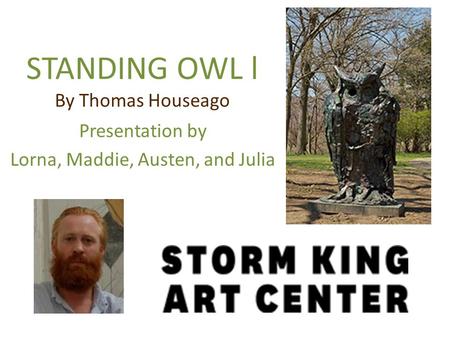 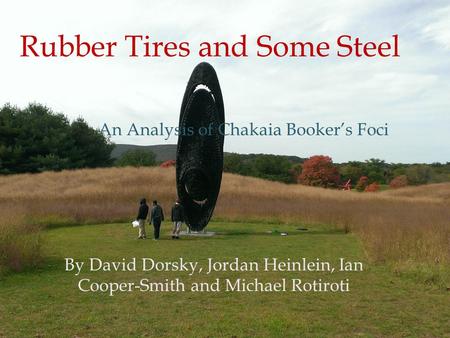 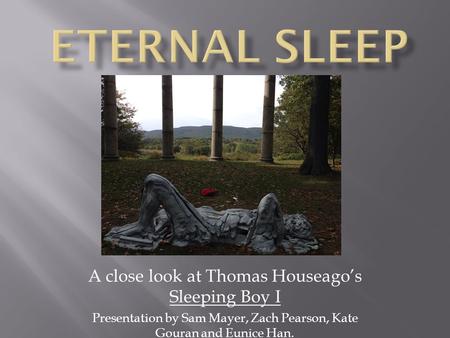 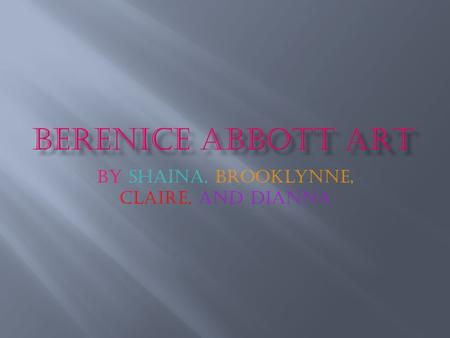 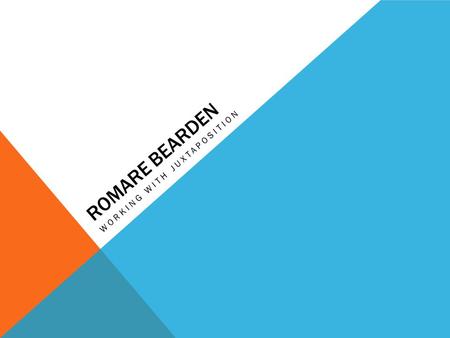 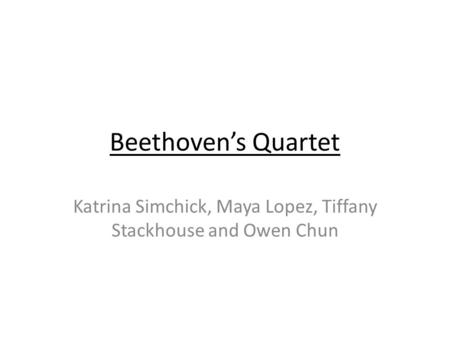 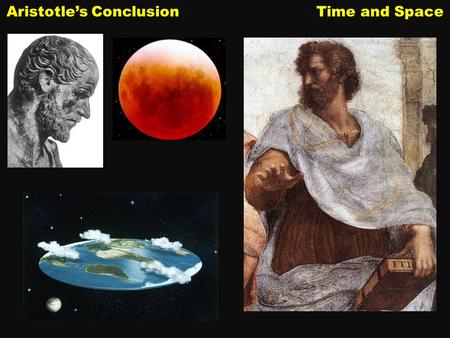 Aristotle’s Conclusion Time and Space. Aristotle lived in Greece more than three hundred years before the Common Era (or Before Christ). In Aristotle’s. 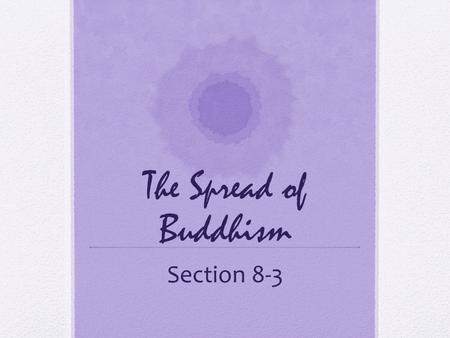 The Spread of Buddhism Section 8-3. Standards H-SS Know the life and moral teaching of the Buddha and how Buddhism spread in India, Ceylon, and. 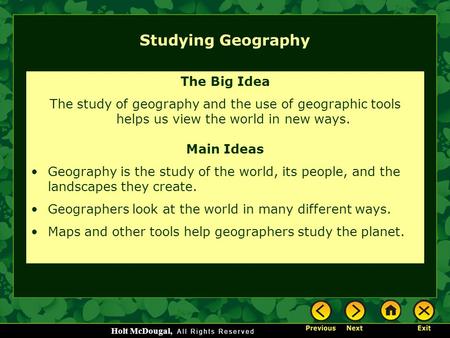 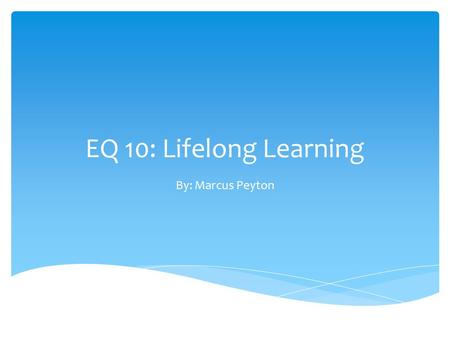 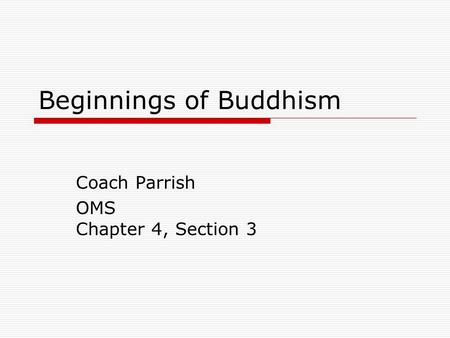 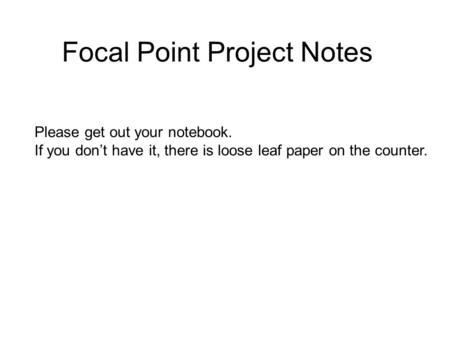 Focal Point Project Notes Please get out your notebook. If you don’t have it, there is loose leaf paper on the counter. 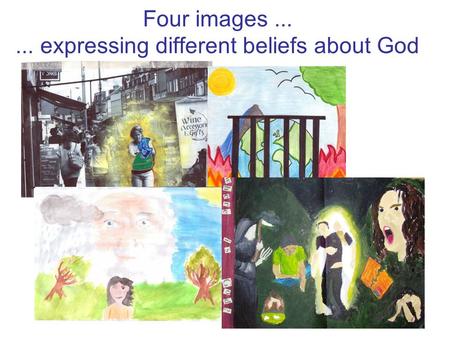