Presentation on theme: "The Magic of… Bernoulli’s Principle. Aerodynamics is… The study of forces and the resulting motion of objects through the air."— Presentation transcript:

1 The Magic of… Bernoulli’s Principle

2 Aerodynamics is… The study of forces and the resulting motion of objects through the air.

3 Airfoil - A part or surface, such as a wing, propeller blade, or rudder, whose shape and orientation control stability, direction, lift, thrust, or propulsion.

5 Bernoulli’s Principles States… The pressure of a fluid decreases as the speed of the fluid increases.

6 Daniel Bernoulli first formulated this principle in the 1700’s.

7 Lift can be explained in part by the Bernoulli Principle. A Swiss mathematician, Bernoullli discovered that as the speed of a fluid increases, its pressure decreases. Air is a fluid so as it flows over a wing or airfoil, the wing’s shape and angle of attack cause the air to speed up above the wing’s surface. As the air speeds up, its pressure goes down, creating a low pressure area above the wing. This low pressure area creates lift, drawing the aircraft upward.

8 Bernoulli’s Principle Both streams must meet at the end of the wing at the same time. Stream A has farther to go; therefore, it must travel faster.

9 Factors that Affect Lift The Object: Shape and Size The Motion: Velocity and Angle of Attack The Air: Mass, Viscosity, Compressibility

10 Shape of the Wing Camber- A measure of the curvature of the airfoil Chord-The width of an airfoil or wing Leading Edge- The front, usually rounded, edge of an airplane wing or airfoil Trailing Edge- The rear edge of the wing

12 Angle of Attack The acute angle between the direction of the relative wind and the chord of an airfoil.

14 the force generated by the gravitational attraction of the earth on the aircraft; lift must be equal to weight in order to sustain flight.

15 a force applied to a body to propel it in a desired direction; the force which moves and aircraft through the air

Download ppt "The Magic of… Bernoulli’s Principle. Aerodynamics is… The study of forces and the resulting motion of objects through the air." 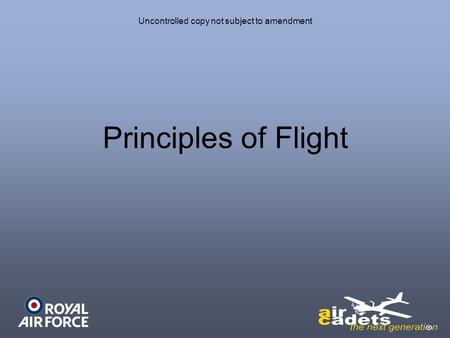 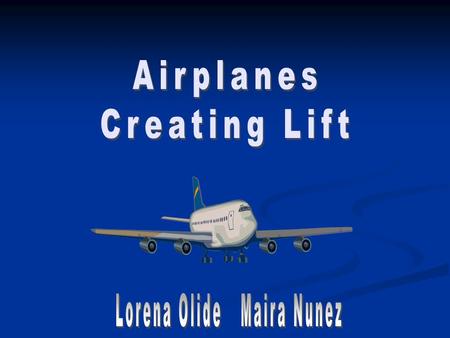 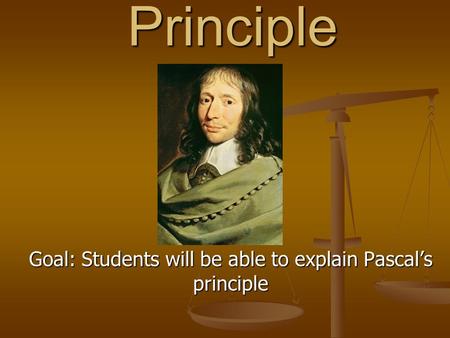 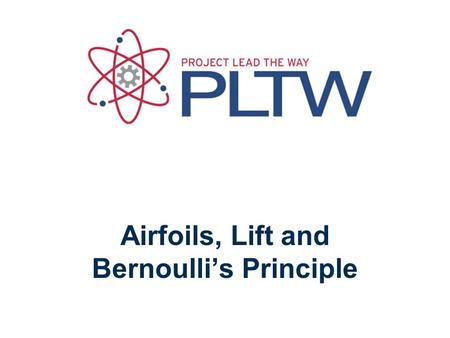 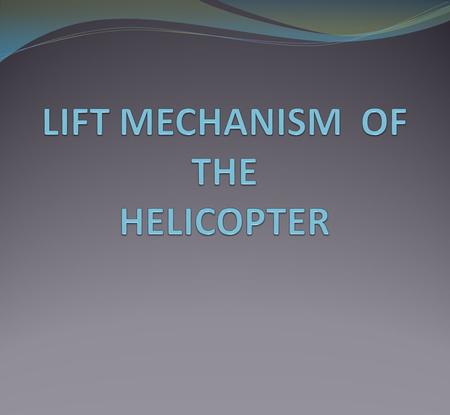 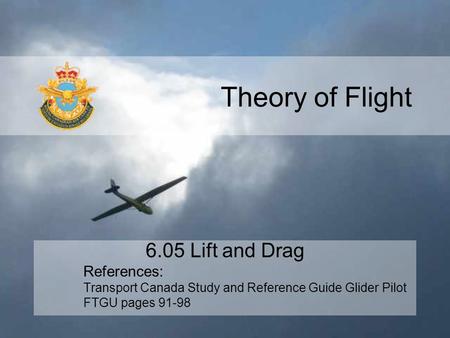 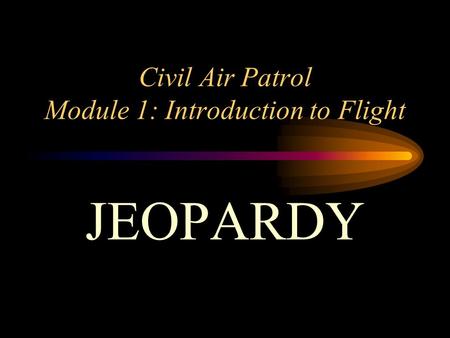 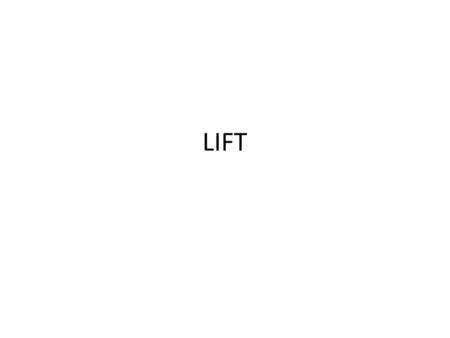 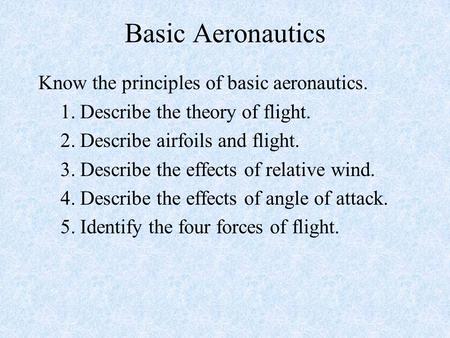 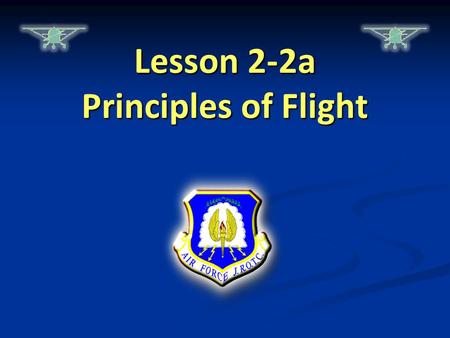