16 Bubble Letters A lot of graffiti lettering is done with bubble letters. Bubble letters can take many different forms, but basically they are fat rounded letters, with or without a differently-colored outline, usually overlapping each other. They’re normally easy to read and don’t have too many stylistic flourishes.

17 Block Letters Block letters are basically the same as bubble, but without the fat rounded appearance. Shadow letters are commonly found on throw-ups and in more complicated pieces. They use either block letters or bubble letters and feature a shadow behind each letter, making the lettering appear slightly 3D.

18 Wildstyle It’s hard to classify most types of graffiti lettering. The styles develop organically, with only loose foundations. Lettering styles can sometimes be traced back to the person who originally developed them. Such is the case with Wildstyle, which was first thought up and practiced by Tracy 168 and Stay High 149 in New York. Wildstyle graffiti is complex and often difficult to read for people who aren’t familiar with graffiti lettering. The style has taken off all over the world and has evolved as it’s been passed from continent to continent. 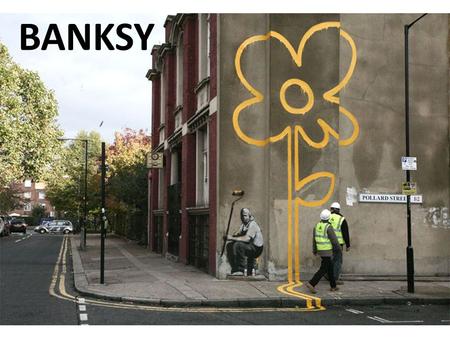 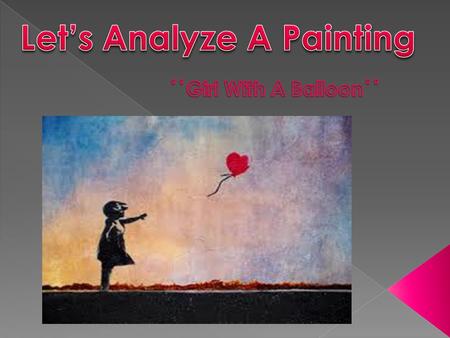 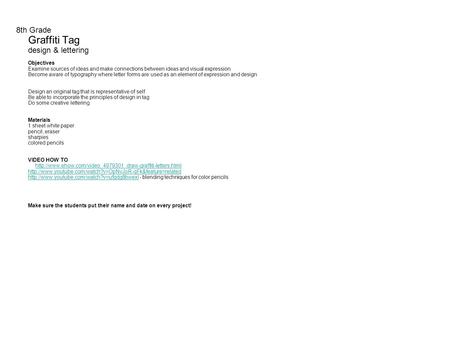 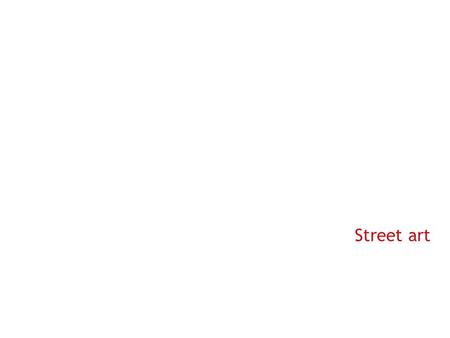 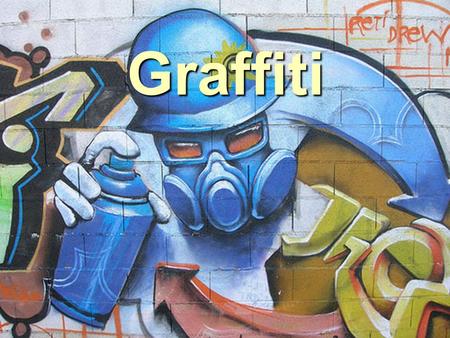 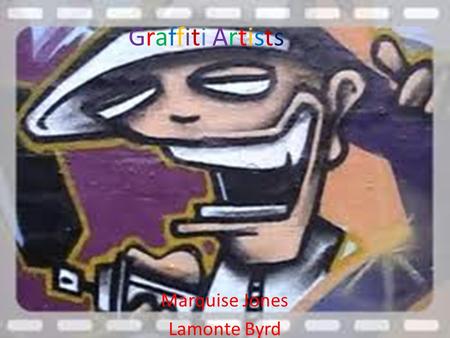 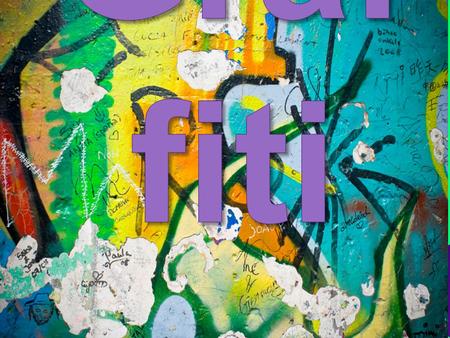 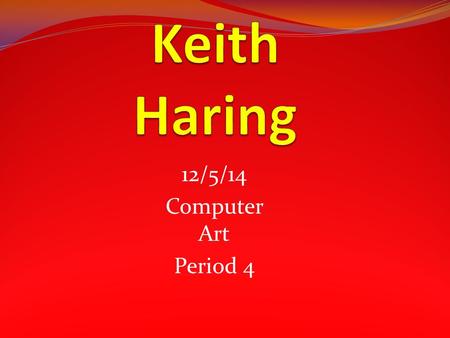 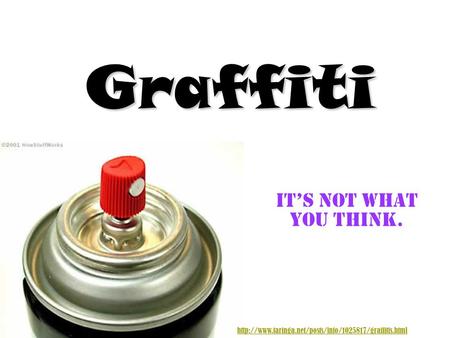 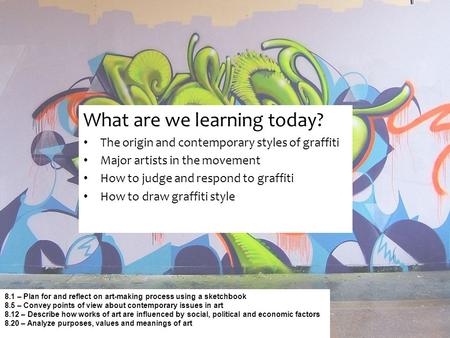