Psychology 485 March 2, 2010.  Introduction Difference between communication and language Why learn to communicate? Why learn language?  What is learned?

Presentation on theme: "Psychology 485 March 2, 2010.  Introduction Difference between communication and language Why learn to communicate? Why learn language?  What is learned?"— Presentation transcript:

3  Passing of information from one individual to another A two-way process: must consider both the signaller and the receiver  Cues & Signals Cue  animate or inanimate feature of the world that can be used as a guide for behaviour Signal  an act or structure that evolved to alter the behaviour of another organism, and is effective because receiver’s response

6  4 main properties of language: Semantic Arbitrariness  There is no rational relationship between the signal and its meaning  There is nothing “housy” about the word “house” Productivity Displacement

7  4 main properties of language: Semantic Arbitrariness Productivity  A finite number of units can be used to create an infinite number of utterances  “The dog bit the man”  “The man bit the dog” Displacement

8  4 main properties of language: Semantic Arbitrariness Productivity Displacement  Communicate ideas that are not in immediate vicinity (spatially or temporally)  “I ate lunch at the A&W in HUB”

11  Can animal communication be classed as language? Semantics  By definition, “signals” have meaning Arbitrariness  Not always – e.g. Vervet monkeysVervet monkeys Productivity  Some evidence of animal “syntax” Displacement  Bee dance shows spatial displacement Bee dance  But, to be language, all 4 properties must be met... Not just 1 or 2

12  Communication is the backbone of all social activity Mating Caring for offspring Foraging Safety  Cooperation? Deception? How has evolution shaped communication patterns? More on this when we talk about morality

13  What is adaptive about language? Why evolve language as opposed to relying on (simpler) communication?  Hard to address this issue since only humans are agreed to have language Memes and social/cultural transmission Effect of language on cognitive abilities

14  Memes Cultural analogue of genes “unit” of cultural ideas, symbols or practices that can be transmitted from one mind to another  Did language evolve to allow for social and cultural transmission? More efficient social learning

16  Study adaptiveness of language by looking at how it affects various abilities How to “get rid” of language during an experiment? Verbal shadowing tasks

17  Example: Geometric module Rats, children adults Does spatial language (e.g. “left”, “right”) affect use of feature? Adults doing a verbal shadowing task revert to geometry Hermer-Vazquez, Spelke, and Katsnelson (1999) But... Some animals without language (e.g. fish) can use both geometry and features

18  Is language and communication distinct processes, or is language just a specialized form of communication? Is there a continuum?  To what extent does language affect our cognitive abilities? Does this make us significantly different from other species?

20  “If a lion could talk, we could not understand him”  Wittgenstein,1919, Philsophical Investigations

Download ppt "Psychology 485 March 2, 2010.  Introduction Difference between communication and language Why learn to communicate? Why learn language?  What is learned?" 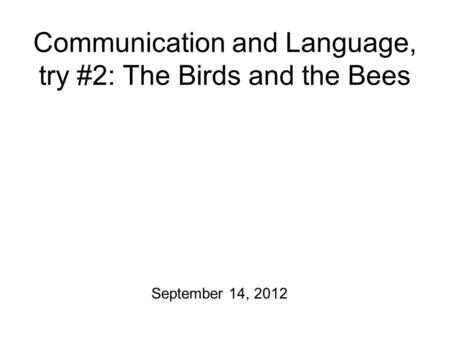 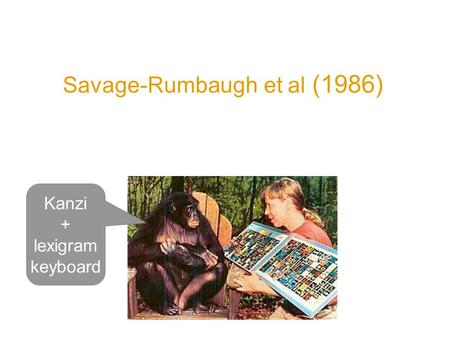 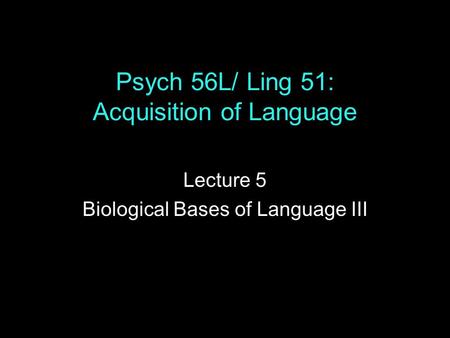 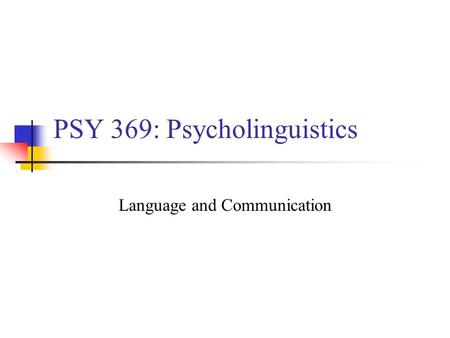 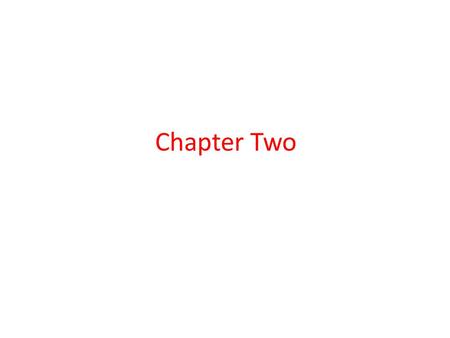 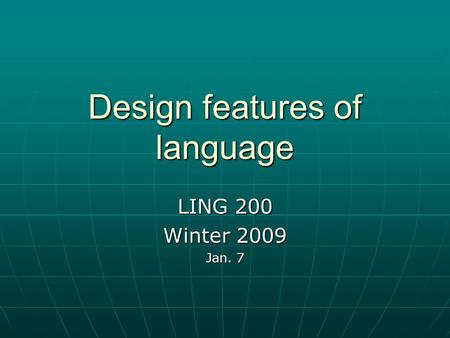 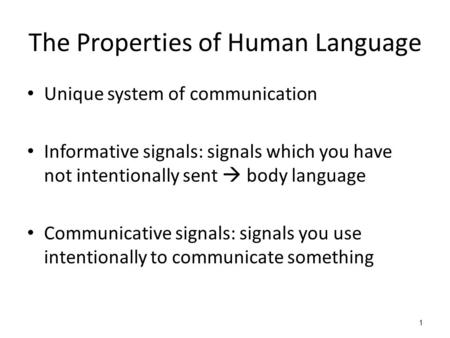 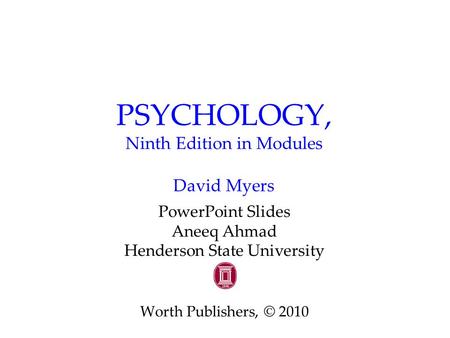 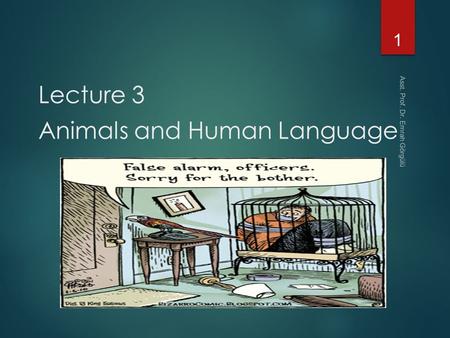 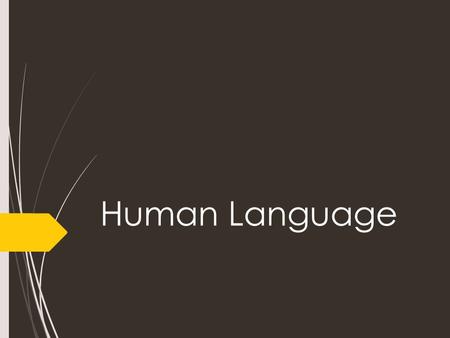 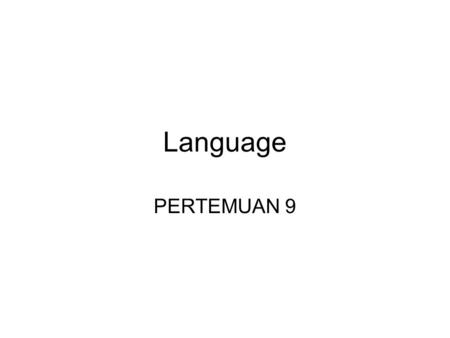 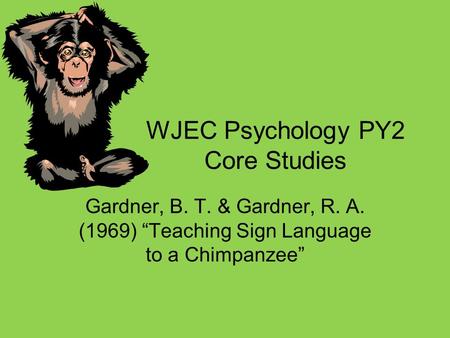