2 THE RHÔNE-ALPES REGION o in economic terms Rhône-Alpes is France’s second largest region, after the Paris area with 5.65 million inhabitants (equivalent to Denmark or Finland), o the tenth among the largest European regions. o an area of 43 700 km², comparable to Switzerland or the Netherlands

3 o Grenoble, the largest urban area in the French Alps, boasts a unique mountain setting and through the centuries has made its marks as a pioneering city open to the world. It has a strategic position in Europe: 50 minutes from Lyon, 1h30 from Geneva and 2 h from Turin, 3h from Paris by TGV high-speed train, close to two international airports. o a very high economic and touristic development, among the most important European economic areas Fields of activity : agriculture : It is made remarkable by many regional specialities with the AOC label, enhanced by a dynamic farm- produce industry ;

7 o an outstanding natural heritage : The national parks of la Vanoise and les Ecrins, the natural regional parks of le Vercors, La Chartreuse, Bauges and Monts d’Ardèche, the mountain ranges of Belledonne and Mont Blanc (the roof of Europe, a reference for the alpinists) the Leman, le Bourget and Annecy lakes, It offers a host of open air leisure opportunities : touring, trekking, climbing, skiing, (166 ski resorts in the Alps), mountain-biking, speleology (the Berger and Bernard caves, considered as the deepest in the world), canoeing, rafting, gliding, paragliding …

10 A leading centre for public research with an established international reputation in several fields: Mathematics, computing,physics, materials and electronics, centre of excellence such as micro and nanotechnology (MINATEC), language sciences, structural biology life sciences, industrial engineering, information and communication science and technology, energy and the environment, Atomic energy commission Grenoble (CEA-CENG), the laboratories of the five universities laboratories of CNRS(nat.scient.res.cent), INSERM (national inst.for health and medical res), INRIA(nat.inst.of applied comp.res), Synchrotron (European Synchrotron Radiation Facility), Major facilities, international laboratories and the research and development units of many companies have located in the area to benefit from its outstanding academic and scientific environment

13 The Grenoble regional educational authority in figures 2006-2007 677 418 pupils, apprentices and students, the 7th area in France for its number of pupils The 1st in France for its rate of success at the baccalaureat, all curricula : 87.2 % 3, 889 schools including: 3,104 primary schools 548 secondary schools 5 universities, including INPG (Grenoble Engineering science) 1 graduate teacher training college 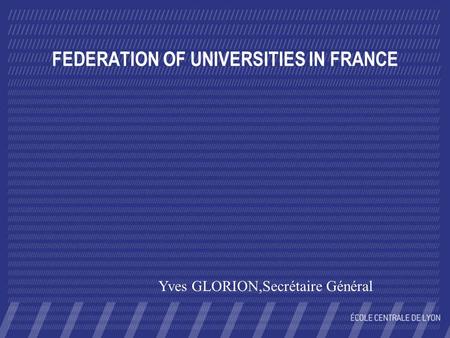 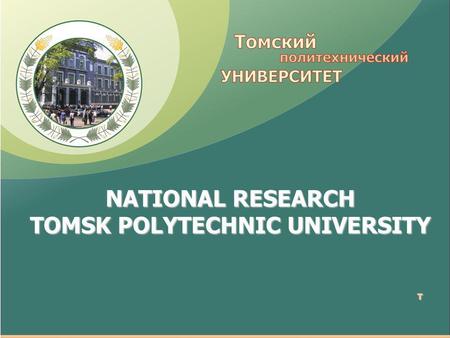 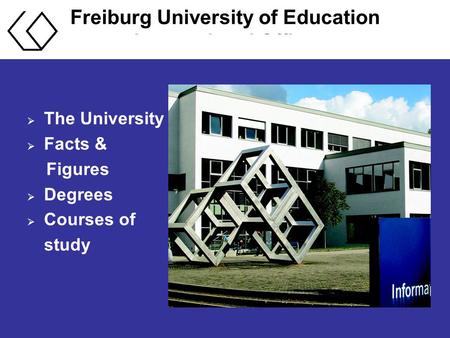 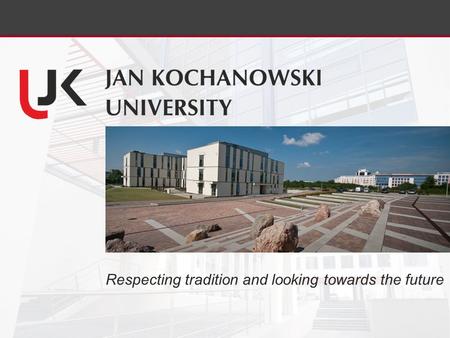 Respecting tradition and looking towards the future. 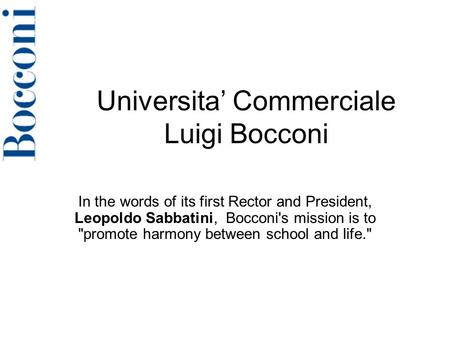 Universita’ Commerciale Luigi Bocconi In the words of its first Rector and President, Leopoldo Sabbatini, Bocconi's mission is to "promote harmony between. 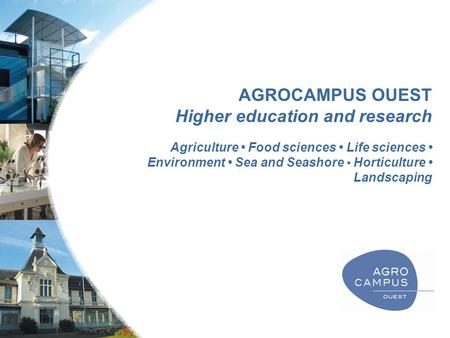 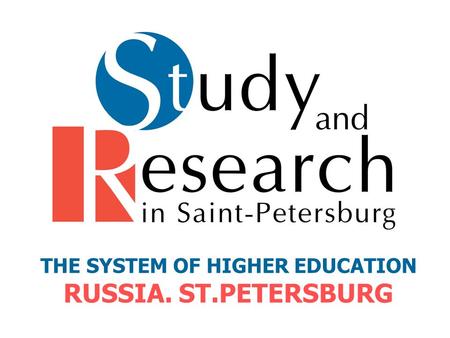 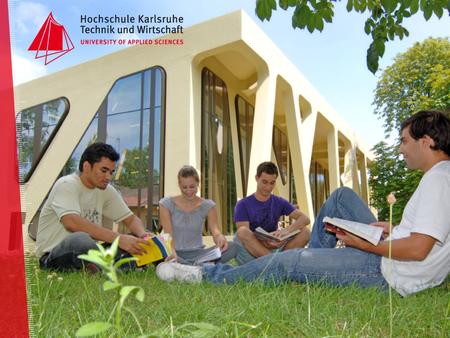 Location Karlsruhe ▪ HsKA – a green campus in a green city... 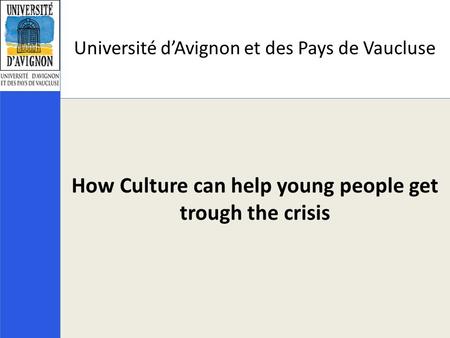 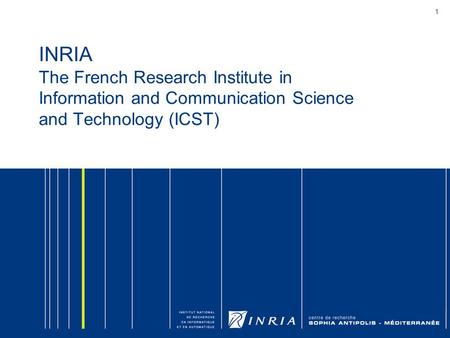 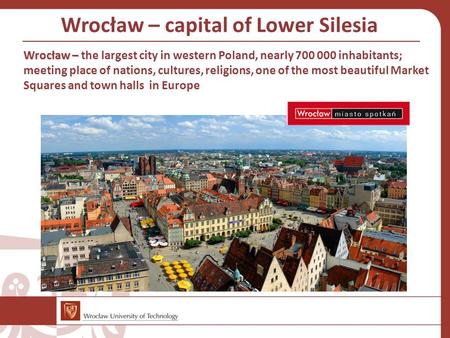 Wrocław – Wrocław – the largest city in western Poland, nearly inhabitants; meeting place of nations, cultures, religions, one of the most beautiful. 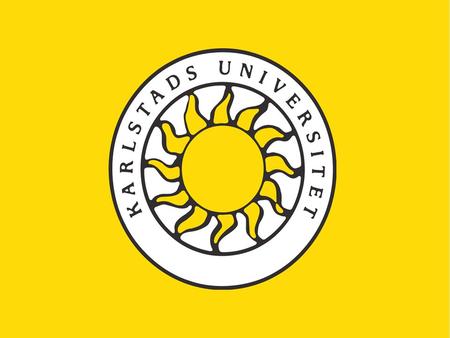 Welcome to Karlstad University Our vision We challenge the established and explore the unknown!! 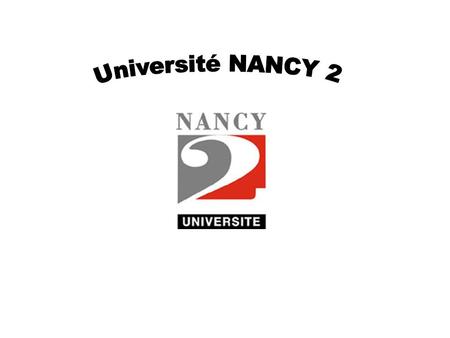 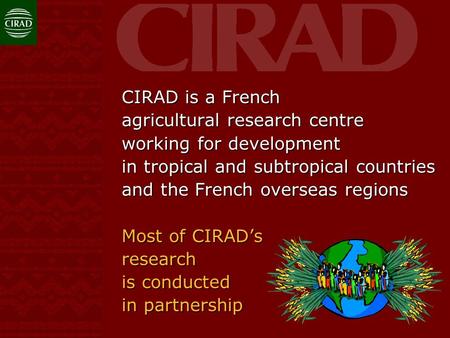 CIRAD is a French agricultural research centre working for development in tropical and subtropical countries and the French overseas regions Most of CIRAD’s. 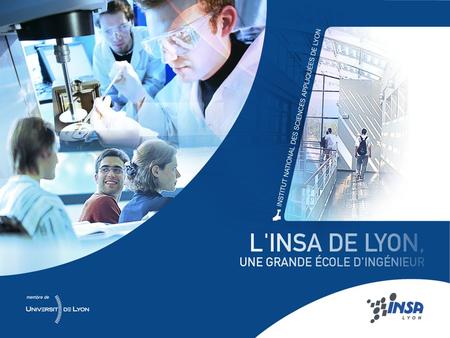 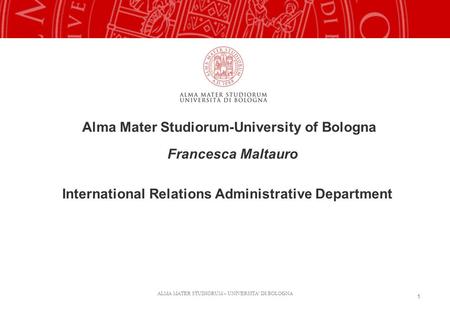 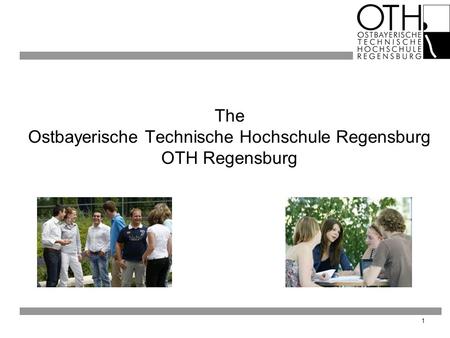 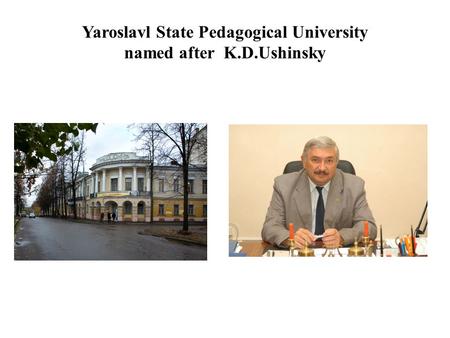 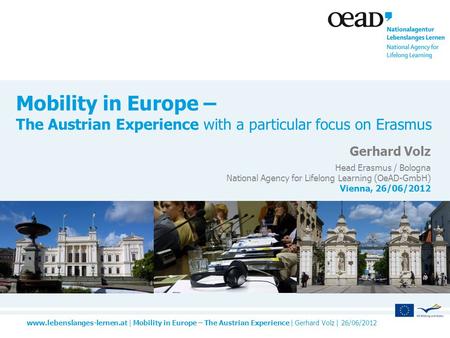 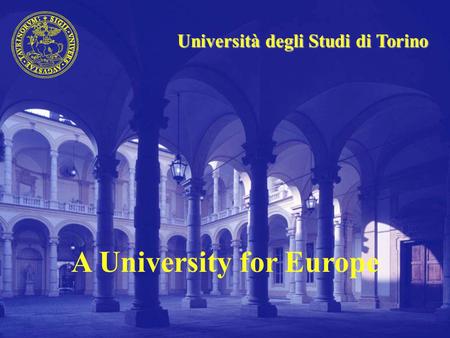