6 Fun Facts Surfactant is produced by alveolar epithelial cells (type II) Surfactant production increases 2 weeks prior to normal birth We are born with on 1/6th the number of alveoli we will need as an adult.

7 Surfactant Replacement
Creates a layer between the alveolar surface and the alveolar gas and reduces alveolar collapse by decreasing surface tension within the alveoli. Given to patients with immature lungs, MAS, RDS, Pulmonary Hypoplasia and CDH Curosurf vs. Infasurf vs. Survanta……

8 Cardiac Formation By 22 days a endocardial tube has formed
At 28 days aortic roots, primitive left atrium, pericardial cavity, left ventricle have formed Blood begins to shunt from left to right during the 4th and 5th weeks of development “Abnormalities in heart formation, the most common form of human birth defects, afflict nearly 1% of newborns, and their frequency in spontaneously aborted pregnancies is estimated to be tenfold higher” Hoffman, J.I. Incidence of congenital heart disease: II. Prenatal incidence. Pediatr. Cardiol. 16, (1995).

10 Fetal Circulation cont’d
Venous blood from head (SVC) is directed via right atrium to right ventricle into the pulmonary artery 90% of blood in PA is shunted away from lungs and into descending aorta via the DUCTUS ARTERIOUS and returns to the placenta via the umbilical arteries.

14 Pulmonary Hypertension (PPHN)
Occurs in 2 out of every 1,000 born live infants Complicates the course of 10% of infants with respiratory distress Typically seen in infant’s >34 weeks More common in babies that were hypoxic and acidemic around the time of birth (Venous cord Ph <7.20 and BE -8) More prevalent in infants whose mothers took NSAIDS or SSRI’s during the 3rd trimester

15 “Due to a patent foramen ovale and patent ductus arteriosus, which are normally present early in life, elevated pulmonary vascular resistance in the newborn produces extrapulmonary shunting of blood, leading to severe and potentially unresponsive hypoxemia. With inadequate pulmonary perfusion, neonates are at risk for developing refractory hypoxemia, respiratory distress, and acidosis.” Robin Steinhorn, MD

17 PPHN 3 types: Result of abnormally constricted pulmonary vasculature due to lung parenchymal diseases leading to hypoxia (mec aspiration, pneumonia, RDS) Idopathic (10-20% of all affected infants) Pulmonary hypoplasia or structural defects (CDH, PROM) How do you know its PPHN? Hyperoxia test (PO2 >150 on 100% is good) and pre/post difference >5% and fetal echo

18 How do you know it is PPHN?
Cyanosis Tachypnea Grunting Pre/post ductal split Hypoxia/hypercapnea/acidosis Response to oxygen and iNO Cardiac Ultrasound

21 Congenital Diaphragmatic Hernia
Occurs in 1 of every live births and accounts for 8% of all major congenital anomalies. Mortality rates are 25-60%.... The diaphragm initially develops as a septum between the heart and liver, progresses posterolaterally, and closes at the left Bochdalek foramen at approximately 8-10 weeks' gestation.

28 Patient will not repond to mechanical ventilation, iNO or ECMO
75% of these patients will have other organs affected Longest reported survival is 2 months post ECMO run 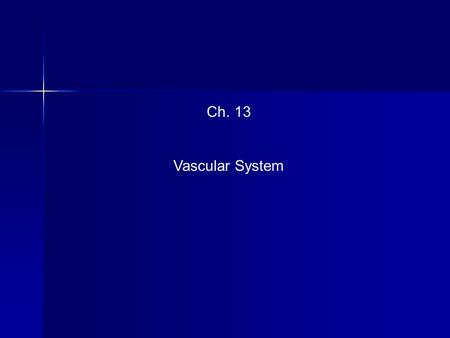 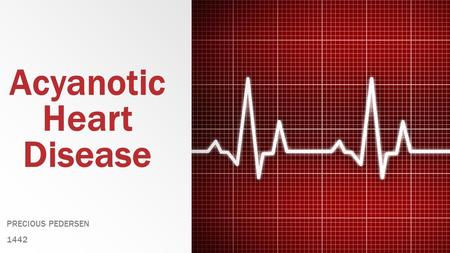 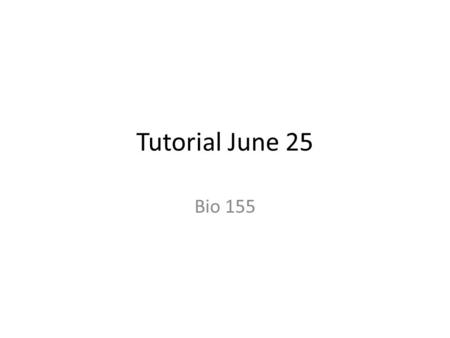 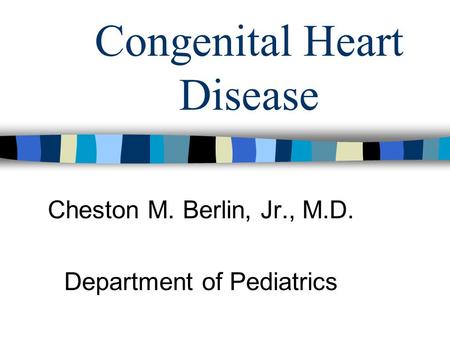 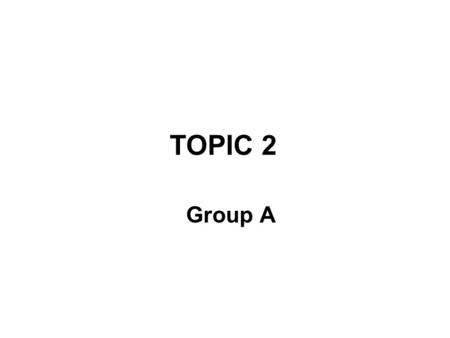 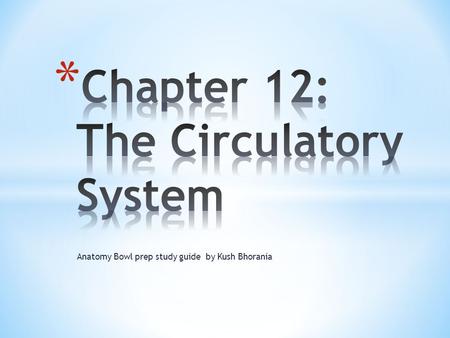 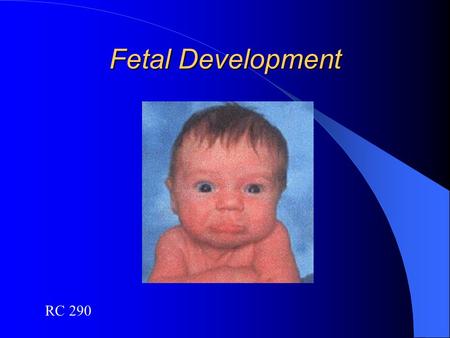 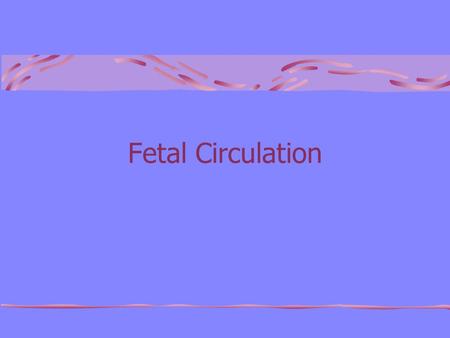 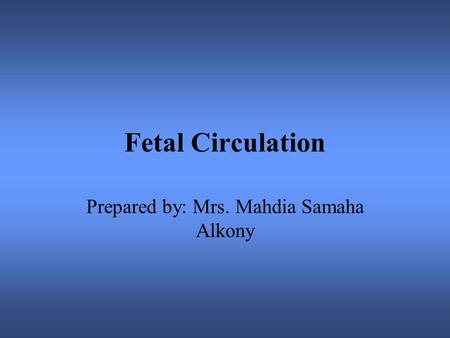 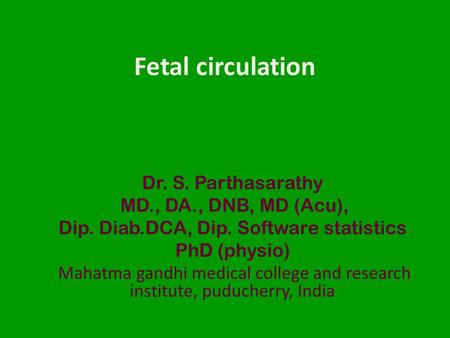 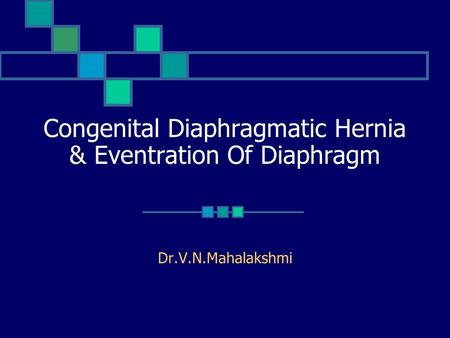 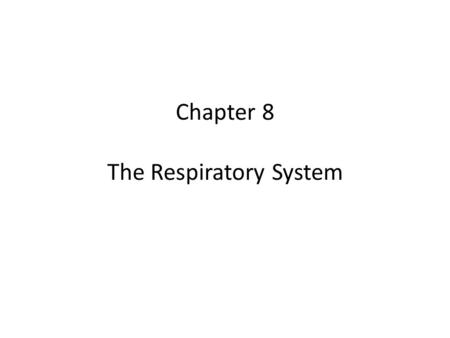 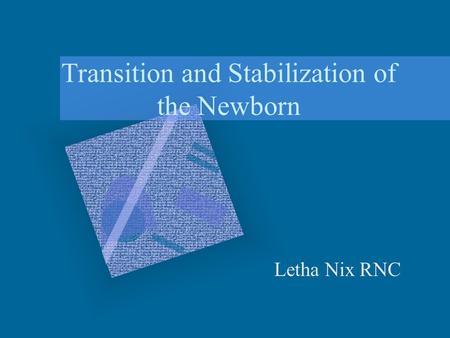 Transition and Stabilization of the Newborn Letha Nix RNC. 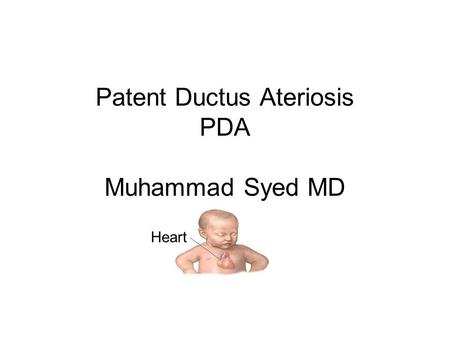 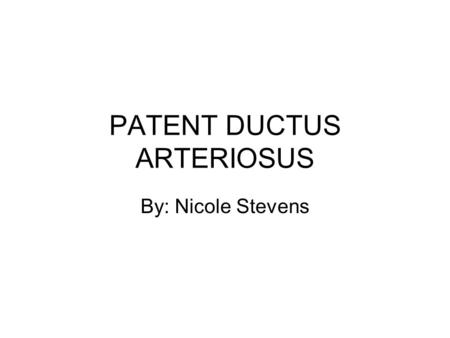 PATENT DUCTUS ARTERIOSUS By: Nicole Stevens. Patent Ductus Arteriosus is a functional connection between the pulmonary artery and the descending aorta. 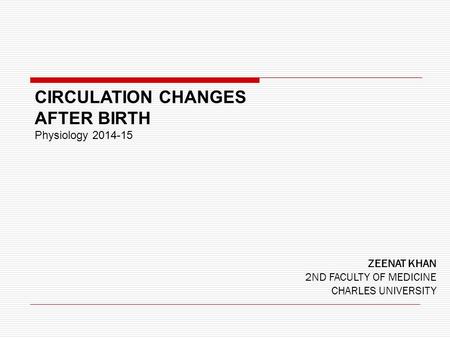 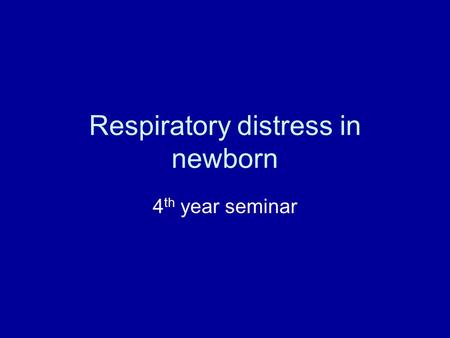 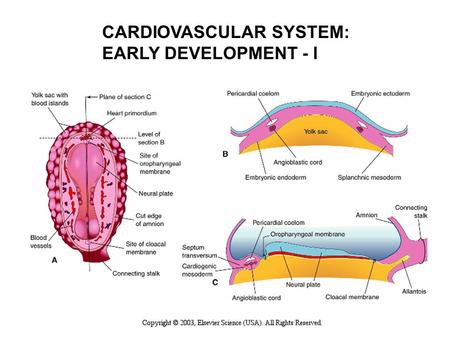 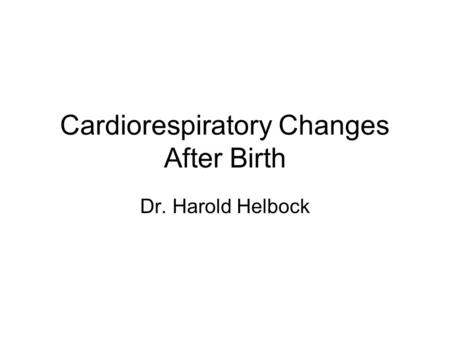 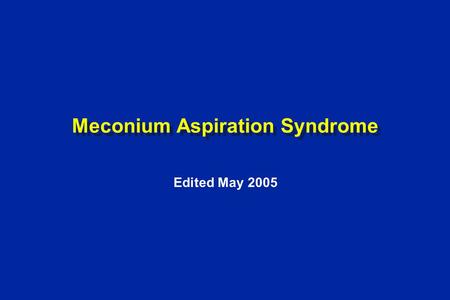