2 Human Evolution Describe the major anatomical features that define humans as primates Primata = an order of mammals, including apes, monkeys, tarsiers and lemurs

3 Humans and Primates Humans share the following characteristics with other Primates: grasping limbs, with long fingers and a separated opposable thumb; mobile arms, with shoulder joints allowing movement in three planes and the bones of the shoulder girdle allowing weight to be transferred via the arms; stereoscopic vision, with forward facing eyes on a flattened face, giving overlapping fields of view; skull modified for upright posture; **Primates share a common ancestry 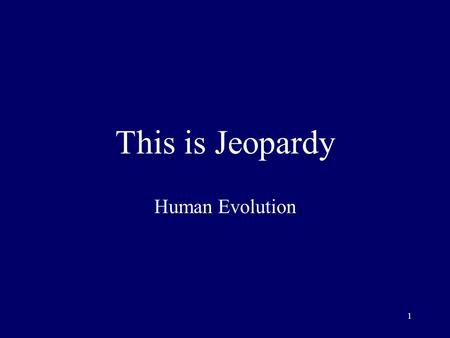 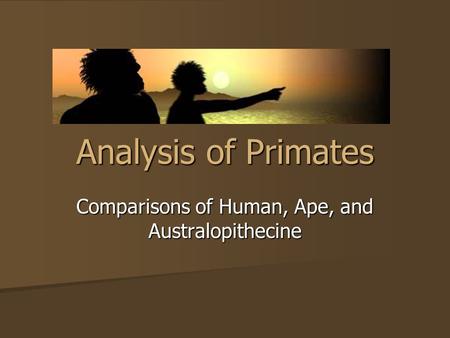 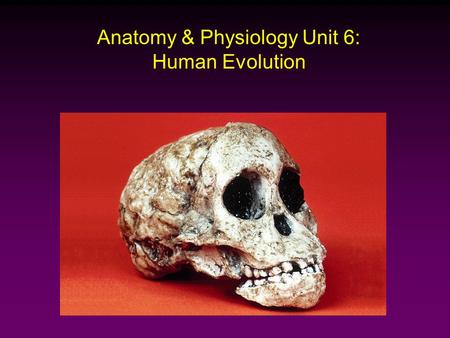 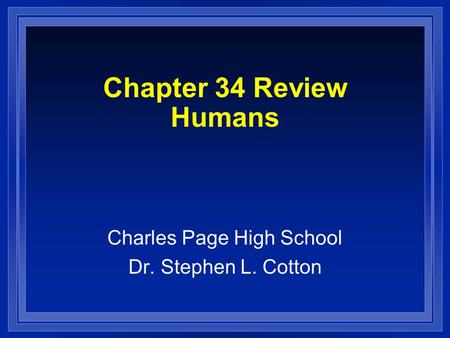 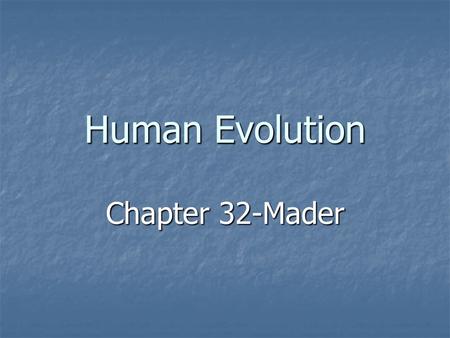 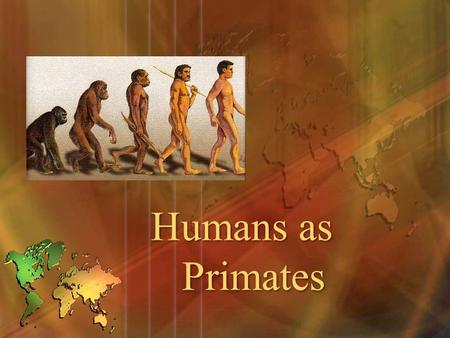 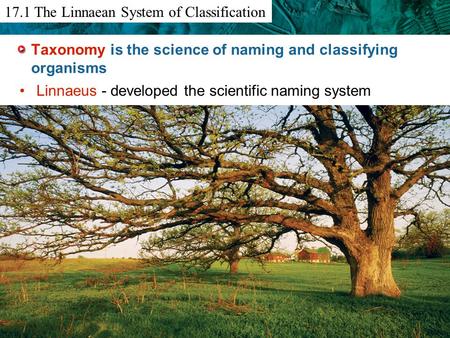 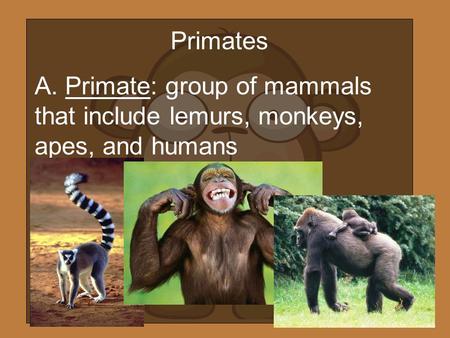 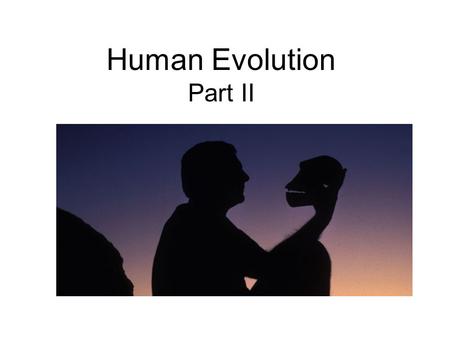 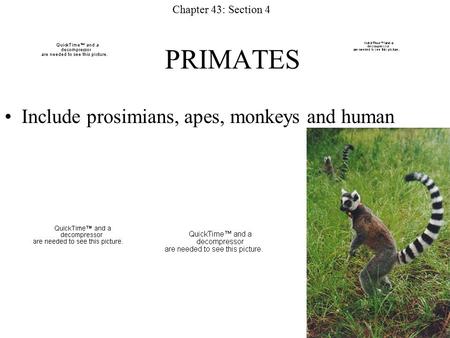