5 Implantation The attachment of the fertilized egg to the uterus
The egg is now known as a blastocyte, attaches to one of the walls in the upper 1/3 of the uterus This happens within 3 to 5 days of fertilization Once implantation has happened a women is said to be pregnant

8 Endometrium The lining of the uterus

12 Ultrasound used to visualize the embryo or fetus in its mother's uterus (womb) The procedure is often a standard part of prenatal care, as it yields a variety of information regarding the health of the mother and of the fetus, as well as regarding the progress of the pregnancy.

14 First Trimester The 1st 14 weeks of pregnancy
The most important trimester because this is when the vital structures are forming The embryo develops all of its organs and grows to about 1.5 inches The heart, brain, lungs, eyes, arms, and legs have formed – not all of them are fully functional The placenta and umbilical cord are also formed during this time

18 Fetus A developing human, from the start of the ninth week of pregnancy until delivery

19 Labor/Natural Birth the culmination of a human pregnancy with the emergence of a newborn infant/s from the mother's uterus. Natural Birth which is most common is when the baby is delivered through the vagina First stage: contractions/dilation Second stage: delivery Third stage: placenta/afterbirth

21 Breech Birth refers to the position of the baby in the uterus such that it will be delivered buttocks first as opposed to the normal head first position.

22 Caesarean Birth A caesarean section or c-section, is a form of childbirth in which a surgical incision is made through a mother's abdomen and uterus to deliver one or more babies It is usually performed when a vaginal delivery would put the baby or mothers life at risk, although in the last decade it has been performed upon request.

23 Vernix Vernix is the waxy or "cheesy" white substance found coating the skin of newborn humans Vernix is the Latin word for "varnish." The vernix (or "varnish"), "varnishes" the baby. Vernix is composed of sebum (the oil of the skin) and cells that have sloughed off the fetus' skin.

24 Fontanelle Fontanelles are soft spots on a baby's head which, during birth, enable the soft bony plates of the skull to flex, allowing the head to pass through the birth canal Fontanelles are usually completely hardened by a child's second birthday, and will eventually form the sutures of the neurocranium. 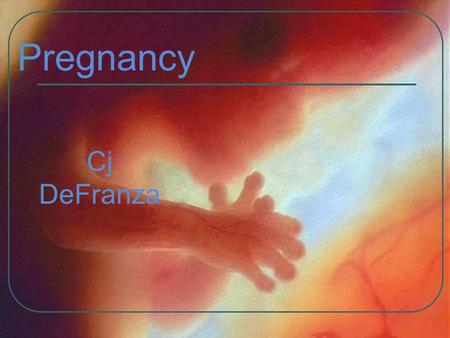 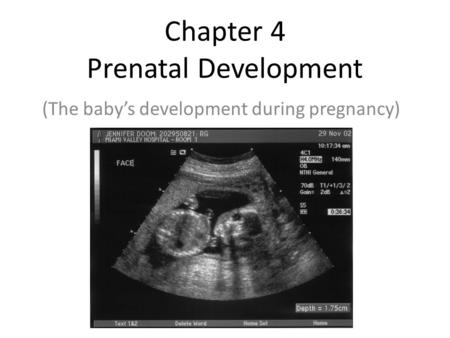 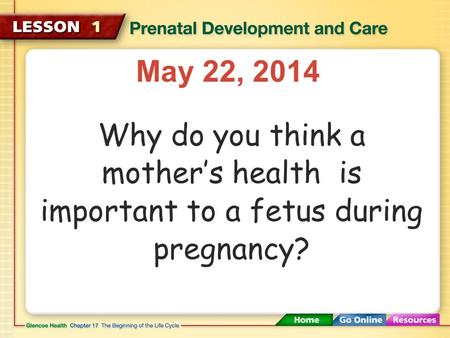 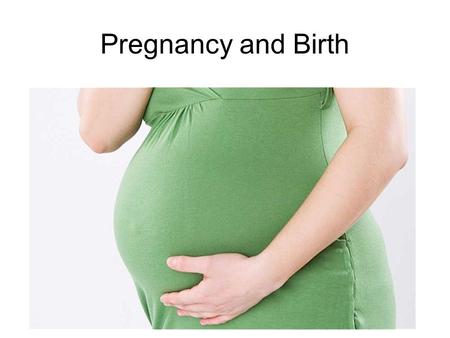 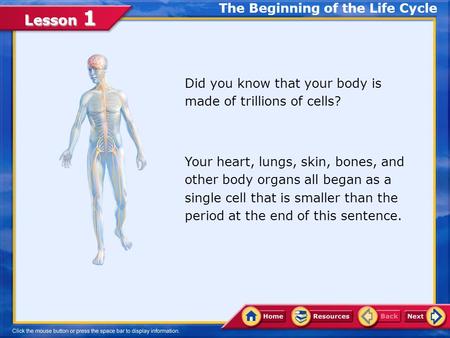 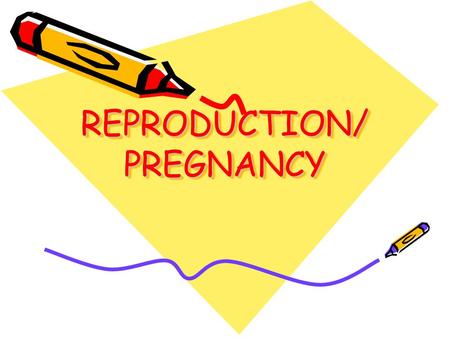 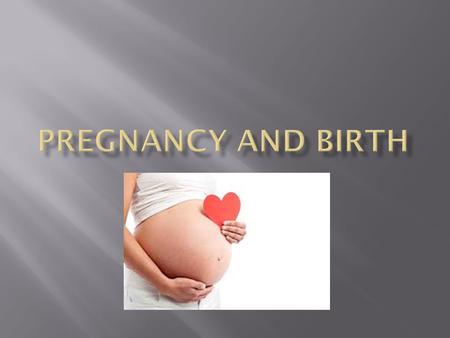 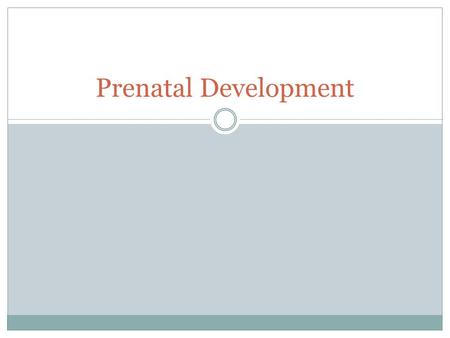 Prenatal Development. HOW A BABY I BORN – IN THE EYES OF A CHILD. 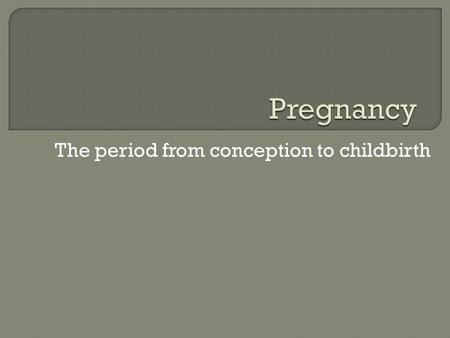 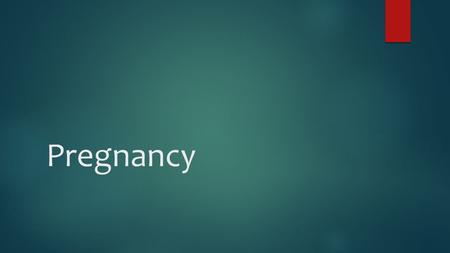 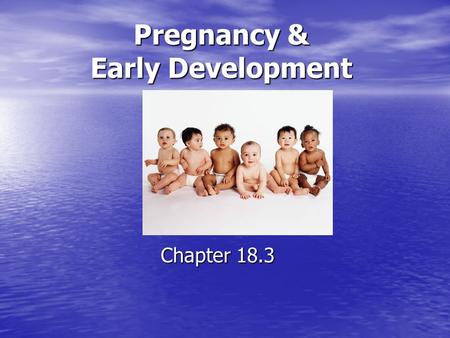 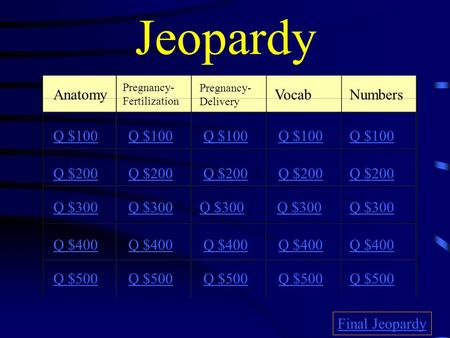 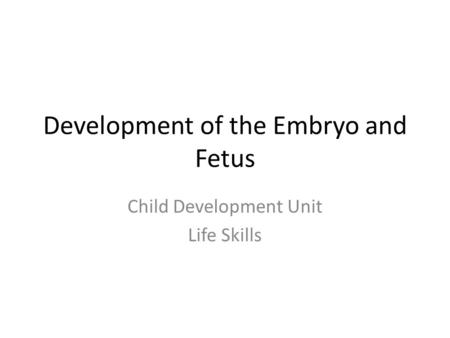 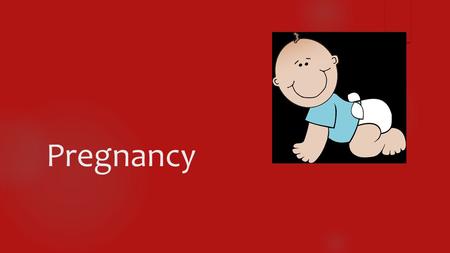 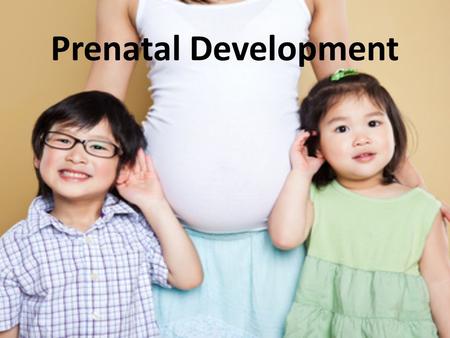 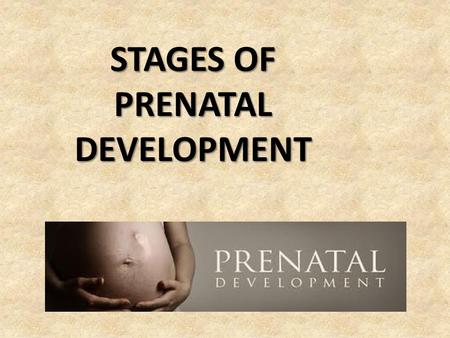 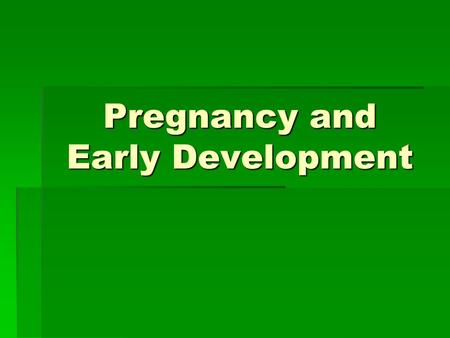 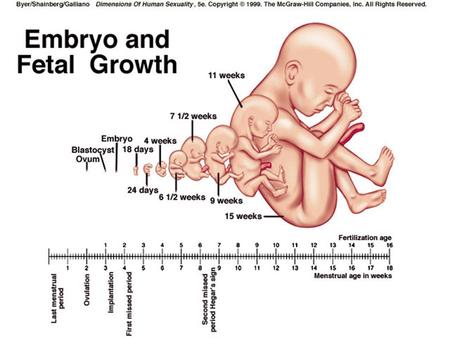 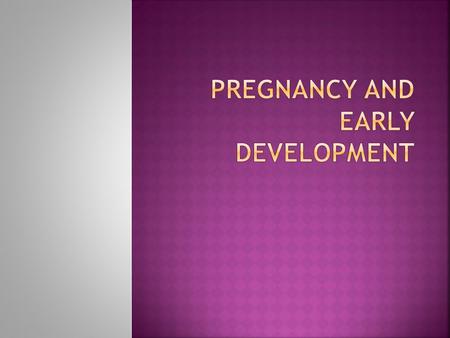 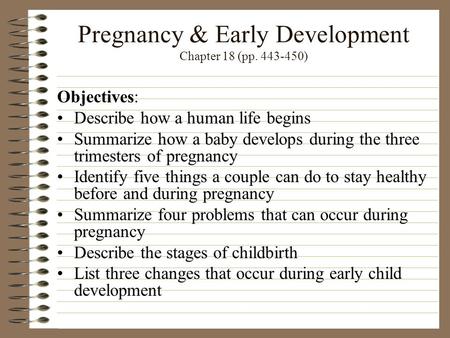