2 Cost Benefits Analysis (CBA)
Benefit Cost Analysis (BCA) is an economic tool for government policy and investment project analysis used widely Can incorporate environmental impacts of policies/projects within CBA to correct for market failure “Social” appraisal of policies and projects, carried out by aggregation of benefits from, and costs of a policy/project over individuals and over time Welfare theoretic underpinning: Economic efficiency with a temporal dimension

5 History of CBA-UK 1960s-1970s CBA used in transportation (M1 Motorway, London Victoria Underground, Channel Tunnel, Third London airport) 1990 UK Pearce Report recommended that environmental impacts should be brought to formal policy and project appraisal where possible A government’s policies can affect the environment from street corner to stratosphere. Yet environmental costs and benefits have not been integrated into government policy assessments, and sometimes they have been forgotten entirely. Proper consideration of these effects will improve the quality of policy making.

8 Welfare Economics Background
CBA is firmly based in welfare theory in three ways In terms of how gains and losses are measured Consumers: Changes in consumer surplus as a result of changes in quantity and quality of environmental goods Producers: Changes in producer surplus as a result of changes in prices and quantity and quality of inputs Makes use of the opportunity cost (scarcity rents) concept to asses costs of using scarce resources

9 Welfare Economics Background
2. What counts as costs and benefits Welfare economics evaluates alternative resource allocations in terms of their effects on utility CBA includes any impact on utility whether or not they are reflected in market prices

10 Welfare Economics Background
3. In terms of aggregation and comparison of costs and benefits Policies and projects have a mixture of gains and losses across individuals Gains and losses are calculated in money terms, added up and compared to find out the net impact on welfare (net gain or net loss) Measure of the change in social welfare is based on Kaldor-Hick Criterion: Could gainers compensate the losers and still be better off? This criterion considers economic efficiency but interpersonal welfare impacts, i.e.distribution of gains and losses are not considered

12 Stages of CBA Stage 3: Identification of economically relevant impacts: Environmental impacts of a policy/project are relevant in CBA if either They change the utility of at least one person in the society They change the quantity or quality of the output of some positively valued commodity

14 Stages of CBA Stage 5: Monetary valuation of relevant effects
All physical measures of impacts should be valued in common units to be comparable Common unit = money CBA analyst must Predict prices for value flows extending into the future Correct market prices where they are distorted Calculate prices where non exists using environmental valuation methods

16 Stages of CBA Stage 7:Applying the net present value test:
Apply NPV test to choose those policies and projects that are efficient in terms of their use of resources Where Bt = benefits of the project at period t, Ct = the costs of the project at period t, r = the discount rate, n = the number of years over which the project will operate NPV is the present value of the project’s/policy’s net benefit stream, obtained by discounting the stream of net benefits produced by the project/policy over its lifetime, back to its value in the chosen base period, usually the present. If NPV>0 accept policy or project (Based in Kaldor-Hicks Criterion) since it would improve social welfare

17 Stages of CBA Alternatives to NPV
Benefit – Cost ratio (BCR): It is the ratio of the sum of the project’s or policy’s discounted benefits to the sum of its discounted costs. If BCR>1 go ahead with the project/policy

19 Stages of CBA Optional addition to stage 7
Change weights in the NPV function since income distribution is not equal benefits and costs are not distributed equally across society Conventional NPV puts equal weights on each individual Weights can be adjusted by wi=Y*/Yi, where Y* is household income across all groups, Yi is mean income in group i and wi is the weight attached to impacts on i, This gives higher weight to poorer groups and the NPV becomes NPV= w1B1+w2B2+…..+wn Bn , where Bi is the discounted net benefits to group i This procedure is rarely used except in developing countries

20 Stages of CBA Stage 8: Sensitivity analysis:
NPV test gives relative efficiency of a project given the data on prices, environmental and economic impacts and discount rate but any of these data might change due to uncertainty Recalculate NPV when the key parameters change to discover which one(s) of them the NPV is most sensitive to Once the most sensitive parameter is identified direct forecasting effort to improve best guess and more effort to manage these parameters carefully

23 Recap on CBA CBA is well-established component of applied welfare economics and of public policy and project analysis Include environmental impacts in CBA to make more efficient decision making and to explicitly recognise the impact of economy on the environment and the contribution the environment makes to utility and economy Including the environment in the CBA does not mean the environment will be conserved since CBA makes trade-offs between the environment and other resources. CBA is concerned with efficiency but generally not compatible with sustainable development wrt inter and intra generational fairness

24 Total Economic Value (TEV)
Environmental goods are public goods, they are not traded in the markets and hence they do not have readily available market prices The value of environmental good is not only derived from its direct consumption but also from its indirect consumption, as well as non-use. The broad concept of value is known as the Total Economic Value (TEV)

27 TEV Example: Tropical Deforestation
Tropical forests are declining in area by 0.8% per year. TEV of that amount is lost Forest lost is due to Population growth Market failure Government failure

31 TEV Example: Tropical Deforestation
Direct use values: Timber values, fuelwood and charcoal extraction, non-timber forest products (NTFP), biodiversity and genetic information, tourism and recreational values. Indirect use values: Protection of watersheds and the storage of carbon and sequestration. Option values: values reflecting a willingness to pay to conserve the option of making use of the forest even though no current use is made of it Non-use values (also known as existence or passive use values): these values reflect a willingness to pay for the forest in a conserved or sustainable use state, but the willingness to pay is unrelated to current or planned use of the forest.

34 TEV Example: Tropical Deforestation
CBA on forest conservation. Converting primary forest to any use other than agroforestry or very high value timber extraction fails CBA. Converting secondary forest to the 'cycle' of logging, crops and ranching could make economic sense but many conversions to slash and burn agriculture would make no economic sense. Converting secondary forest and open forest to agroforestry appears to make economic sense, assuming that most of the forest's services (including biodiversity) are retained. Non-market values almost certainly fail to capture the economic value of biodiversity which, apart from the value of genetic information, is omitted from the analysis. Carbon storage is of the utmost importance to the economic case for forest conservation. 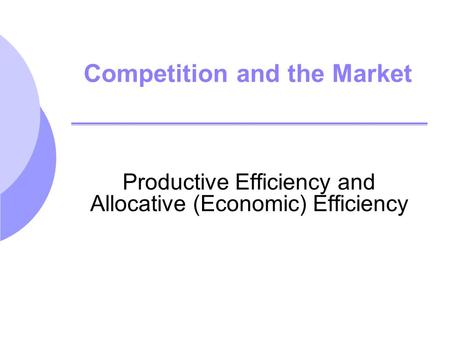 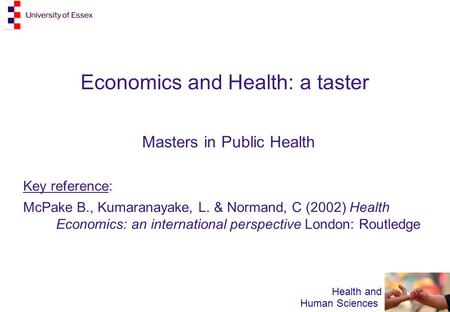 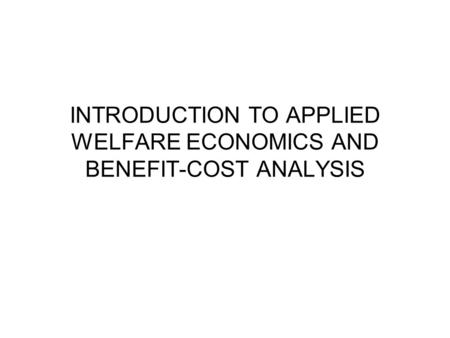 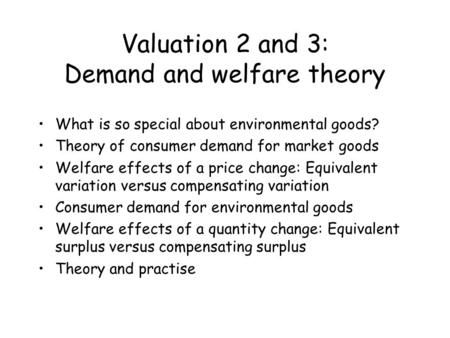 Valuation 2 and 3: Demand and welfare theory 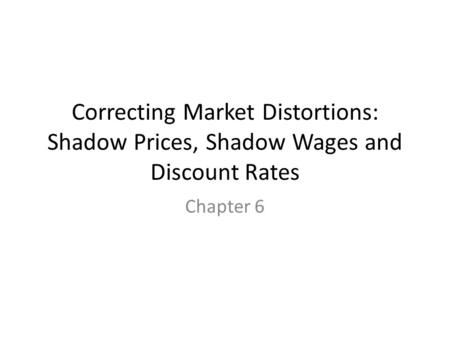 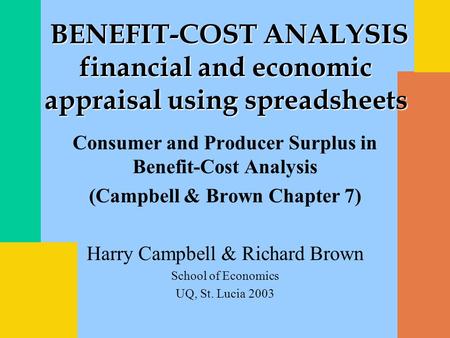 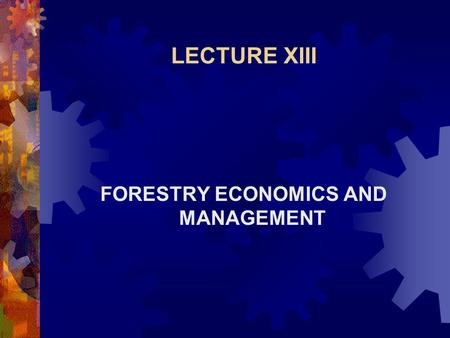 LECTURE XIII FORESTRY ECONOMICS AND MANAGEMENT. Introduction  If forestry is to contribute its full share to a more abundant life for the world’s increasing. 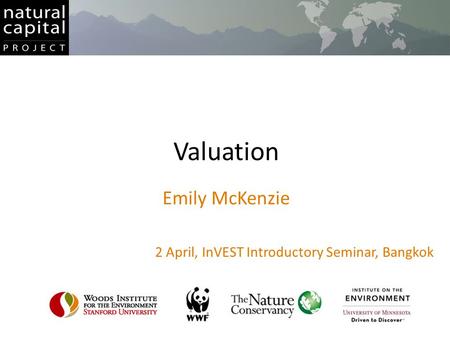 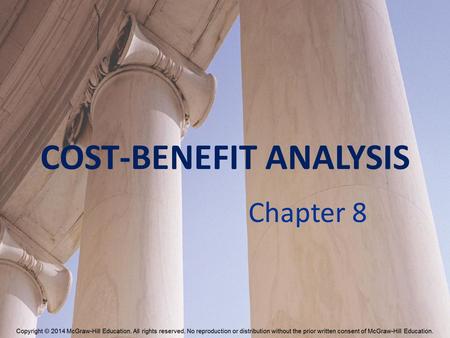 COST-BENEFIT ANALYSIS Chapter 8. Projecting Present Dollars into the Future R=$ T=years r=interest rate How much will $1000 earn in 2 years at an interest. 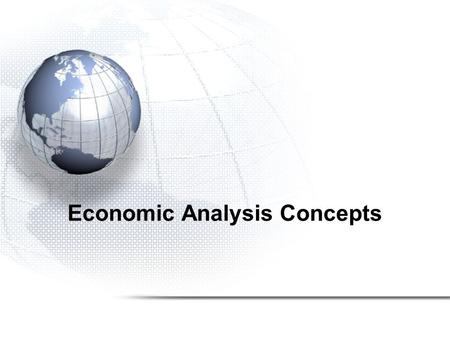 Economic Analysis Concepts. 2 Is the project justified ?- Are benefits greater than costs? Which is the best investment if we have a set of mutually exclusive. 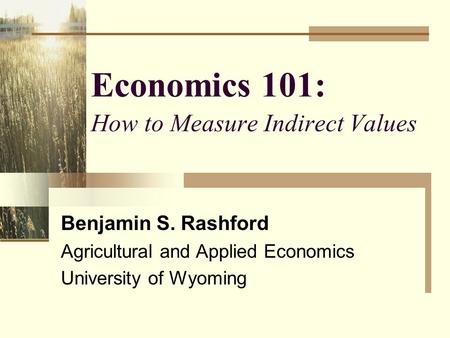 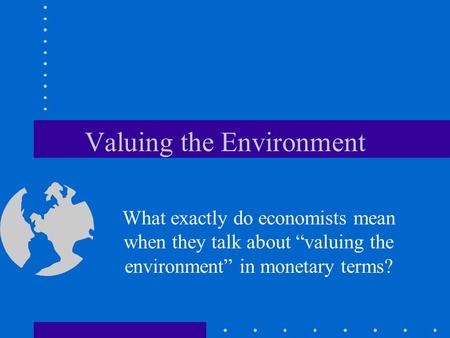 Valuing the Environment What exactly do economists mean when they talk about “valuing the environment” in monetary terms? 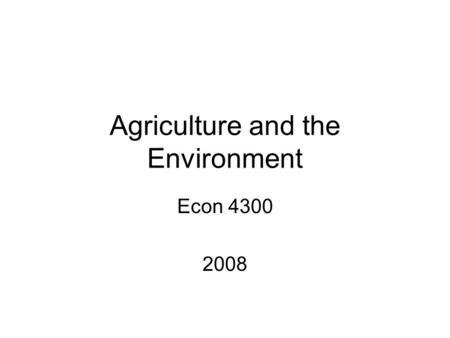 Agriculture and the Environment 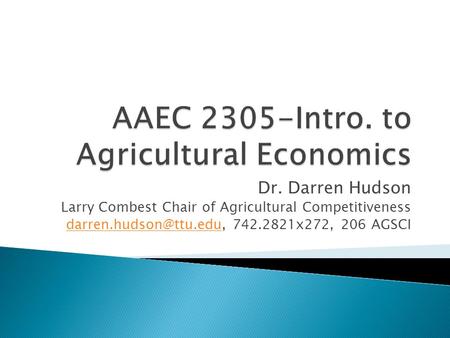 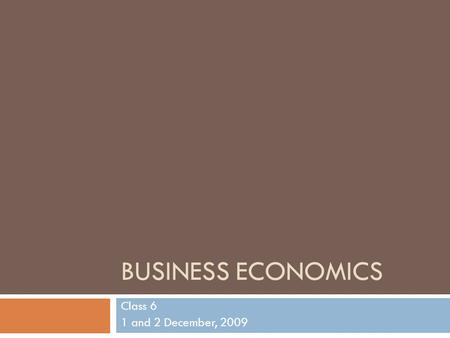 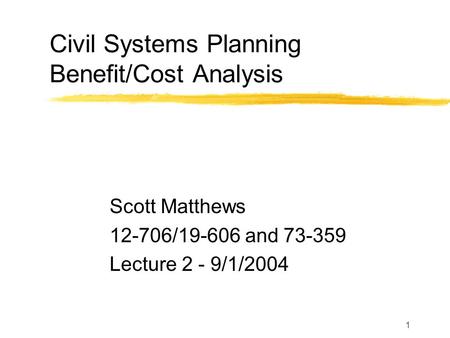 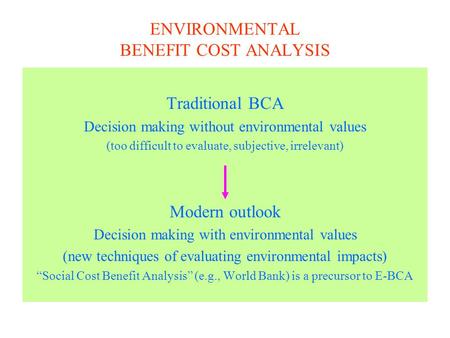 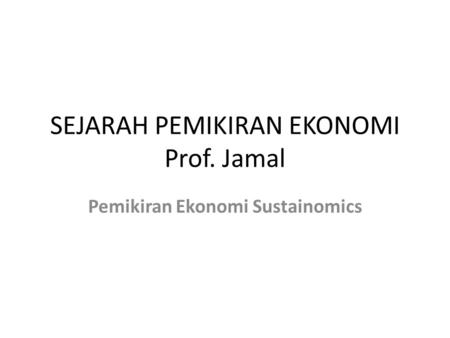 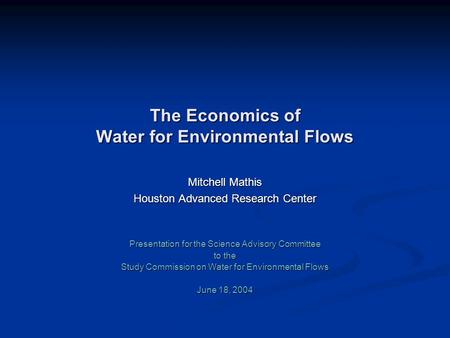 The Economics of Water for Environmental Flows Mitchell Mathis Houston Advanced Research Center Presentation for the Science Advisory Committee to the. 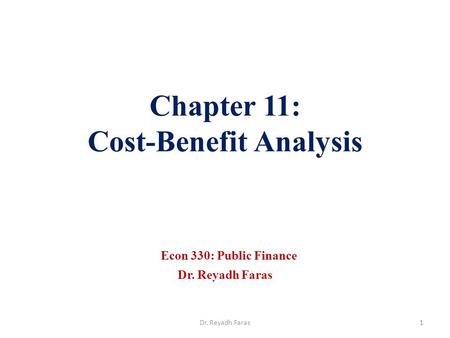