2 What Romanticism is NOT!
Despite the name “Romantic”, this literary period DOES NOT deal with sappy love stories.

5 Nature Seeking the unspoiled beauty of nature
Rejection of civilization Believed nature was the pathway to spiritual and moral improvement -What does it mean to reject civilization? -Can someone remind me what moral means?

6 “Catskill Scenery” by Thomas Cole 1833
Takes 30 seconds and just look at this painting? Tell your partner what you see? What do we see? Point on cut down trees, saw mill invasion of civilization into unspoiled nature

8 “Wander above the Sea of Fog” by Casper David Friedrich
1818 Look at picture for 30 seconds? What do we see? How does this reflect Romanticism?

9 Imagination Explore the supernatural Inspiration in myths and legends
Finds truth in the inner imagination Values imagination over reality What is “supernatural? Definition: outside the laws of science and nature. Paranormal What is reality?

10 Creativity Wrote mostly fiction
Used a lot of rich, figurative language Poetry is the highest expression of the imagination What is fiction?

11 “Youth” by Thomas Cole 1840 Part of a serious showing birth through death How does this reflect imagination and creativity?

12 Emotion and Experience
Believed that emotion is the BEST teacher Explored powers of good (life and love) and evil (death and fear) Intuition is above reason and logic Looked towards the past for guidance. Distrust of progress What is intuition? Definition: something you know by instinct. Ex: mother’s intuition Why would they distrust progress?

14 Satire Literary device used to ridicule (make fun of) or mock and individual or society by the use of humor, irony and exaggeration Example

15 Washington Irving Many of his pieces are written as a satire
Wrote many short stories and essays Became famous for pieces such as “Rip Van Winkle” and “The Legend of Sleepy Hollow” What is satire?

16 W. Irving Continued Set his writings in an American setting
Characterized by American stereotypes Battered husband Nagging wife Uses a funny tone but has a serious underlying (hidden) message What is nagging?

17 The Devil and Tom Walker
The story's plot is based on a very famous German legend about a man called Faust , who makes a deal with the Devil in order to gain knowledge and wealth. The story if set up as an old legend, with witnesses who have passed the story down over the years giving it some validity for his audience. 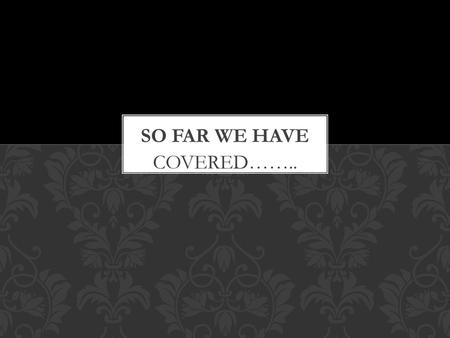 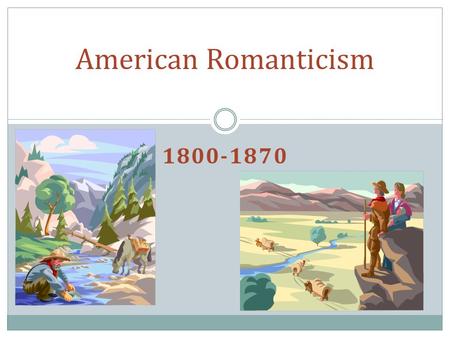 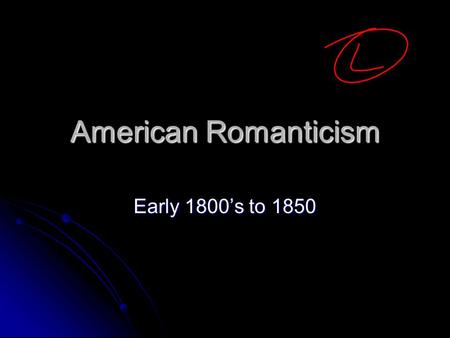 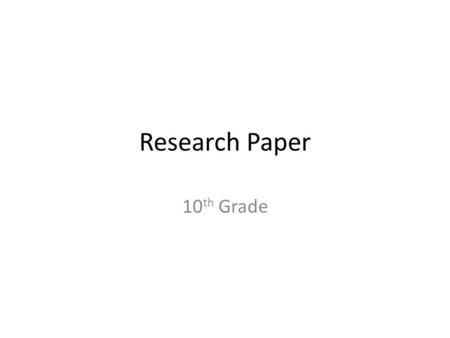 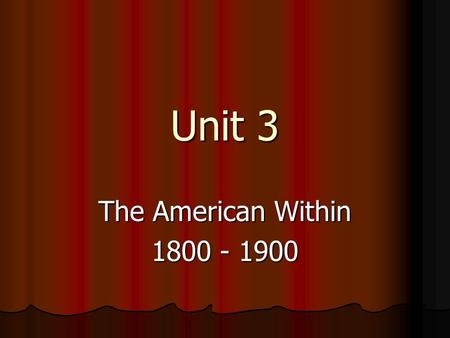 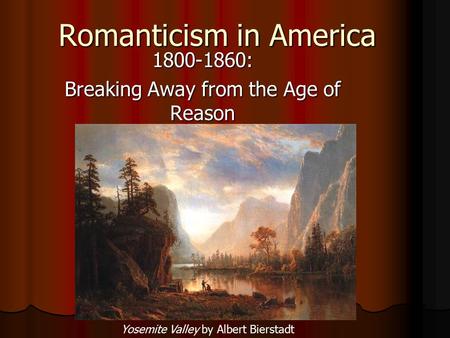 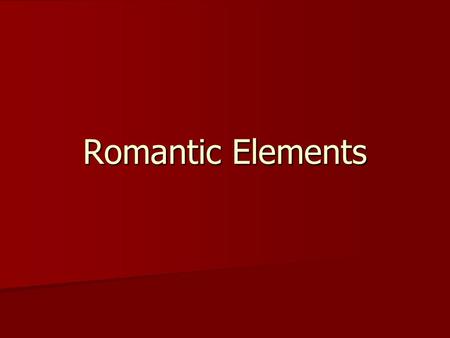 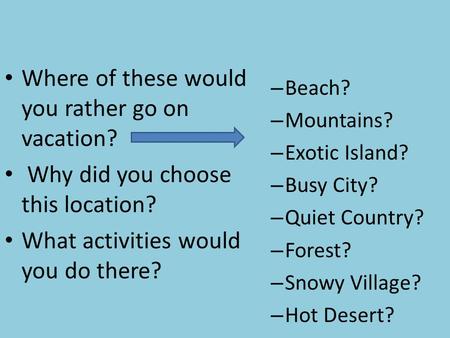 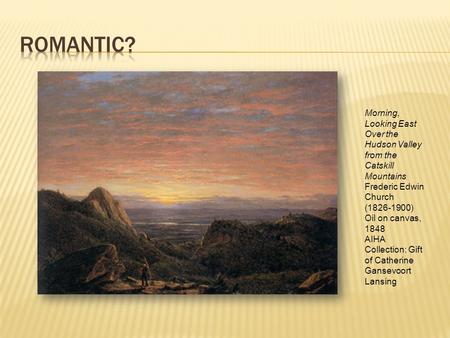 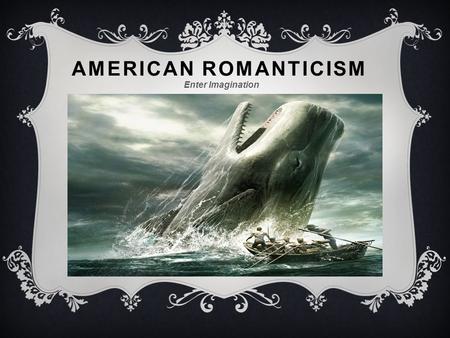 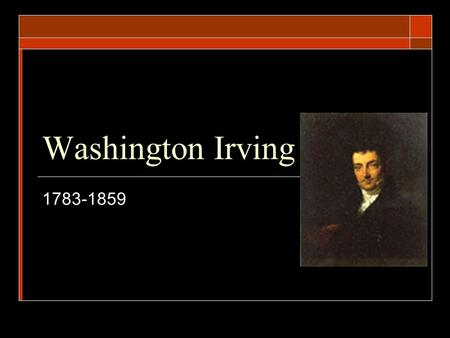 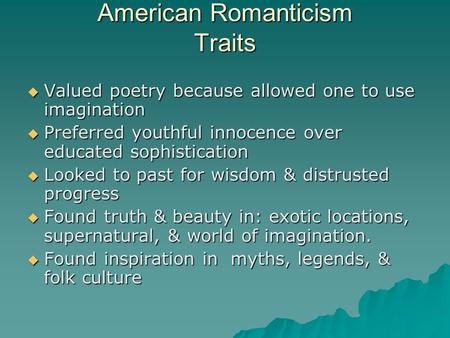 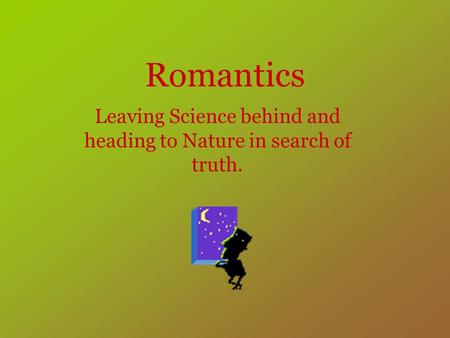