2 Unit design is unchangeable Unit design is determined (fixed) by the owner’s engineer before any major components are ordered and before any construction is commenced. Conditions are influenced by the required size, the expected usage (peaking, intermediate, or base - often called the duty-cycle), and the need to minimize the initial cost of the generating facility. The most critical of these factors, steam pressure, steam temperature, and condenser back-pressure cannot be altered without deep reconstruction of the plant.

4 Supercritical steam cycle Supercritical operating pressures are greater than 3600 psi. Throttle steam temperatures were initially at 1000F. Supercritical pulverized coal units were first constructed in the mid- 1960’s by the larger investor-owned, and federal government- owned utilities. AEP, Duke, Southern, and TVA are the leading examples. Because of higher initial cost these units tend to be large, generally above 600 MW. These early units were much plagued by scale-up design problems and water chemistry. Further advancement occurred with foreign development beginning in the 1990’s. Newer, more efficient units, such as AEP’s John Turk, operate at higher throttle steam temperatures - approaching 1100F.

7 Operating factors affecting efficiency Peaking, or intermediate duty operation, by design, are undertaken at substantial penalties to the thermal efficiency of a steam turbine generator. Load (or frequency) regulation, or automatic governor control, is used to match an individual electric company energy supply to their instantaneous customer load; this necessary function requires the assignment of certain portions of a generating units capacity to “reserve requirements” established by the power pools. This decrease in unit load decreases the efficiency of each connected generator to the grid. Small systems, with one or two operating units, experience this impact more fully. Larger systems may reassign reserve requirements and limit the impact to a smaller percentage of their fleet.

8 New factors affecting operating efficiency Regulated versus unregulated markets may have an effect on dispatch of unit; a base load unit may become a load following unit. Integrating renewable resources into the supply portfolio causes increased cycling duty for existing resources. Required installation of 316(b) cooling towers on units designed for once-through cooling dramatically decreases the overall unit efficiency. Increased auxiliary loads due to the required installation of new tail-pipe control technologies for CATR and EGU MACT will decrease the overall unit efficiency.

12 Take-home message Design efficiencies were fixed in the development phase of the plant, and any improvements are at best marginal and at worst hindered by the specter of NSR review. Regulatory influences either indirectly hinder the maintenance of original design efficiencies (NSR review) or directly require the addition of equipment which penalizes the thermal efficiency of a facility. A output-based GHG standard (lb-CO 2 /MWh) is not a plausible metric for NSPS purposes. 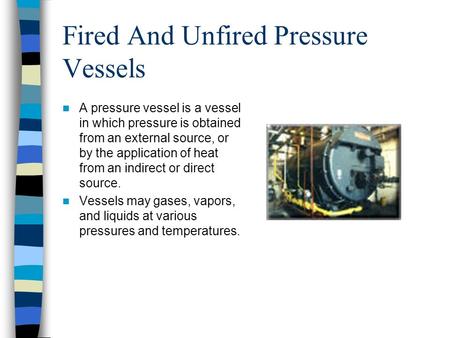 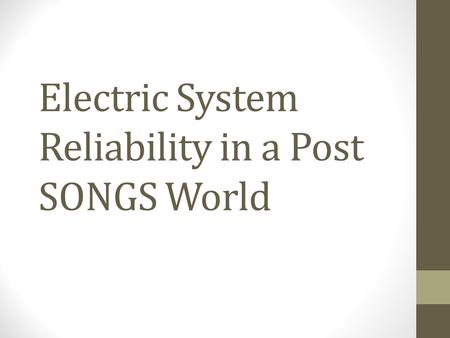 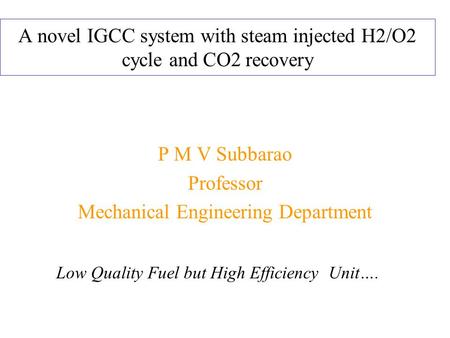 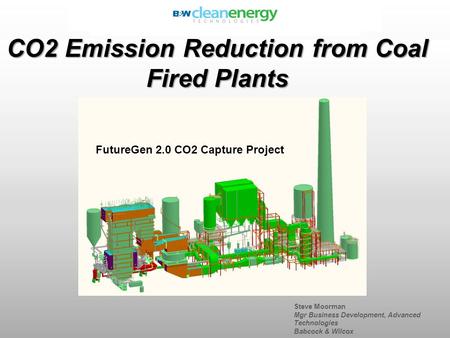 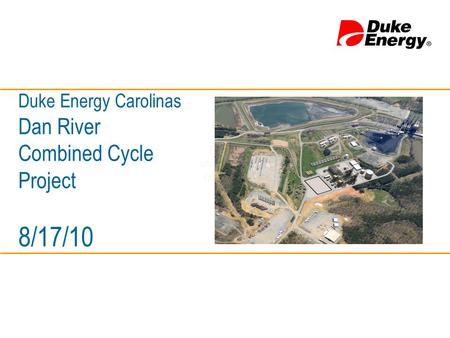 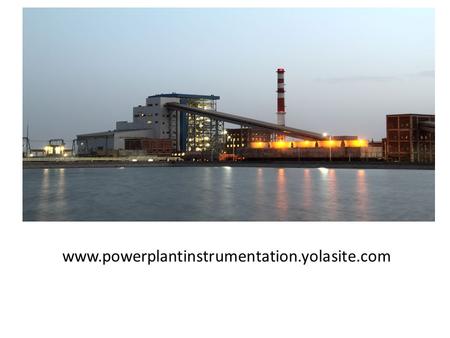 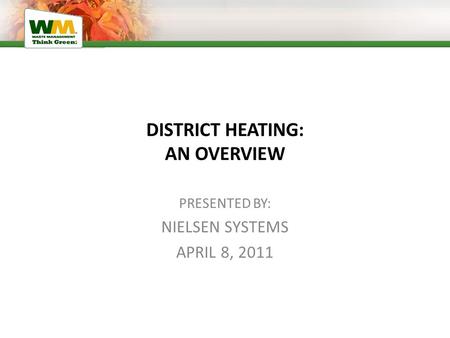 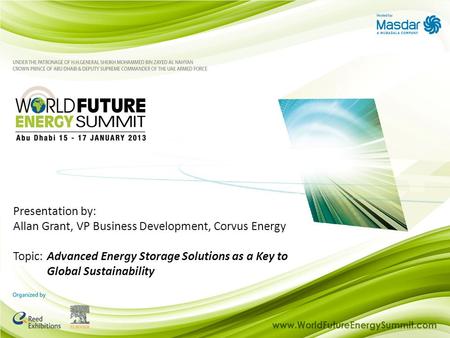 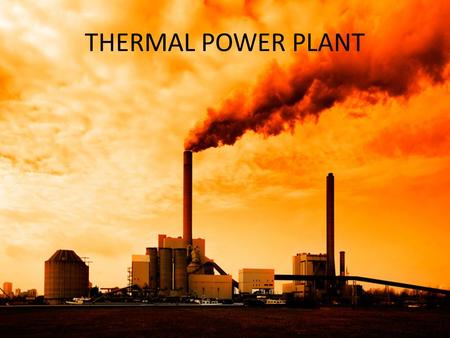 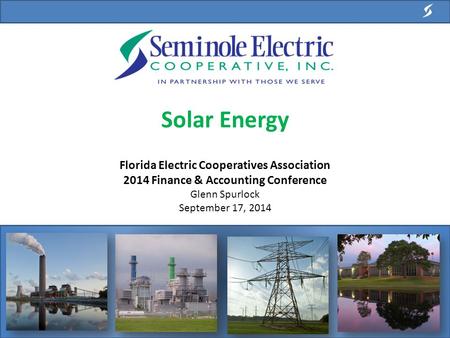 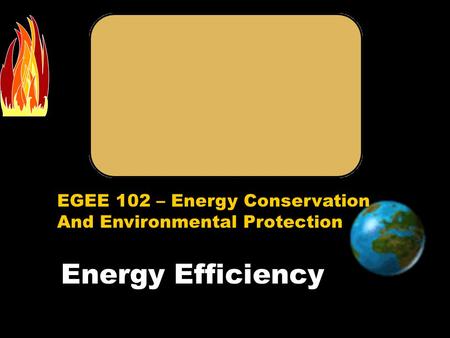 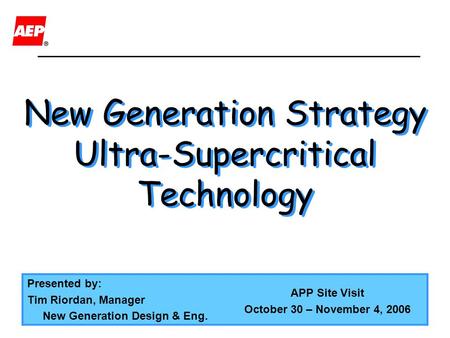 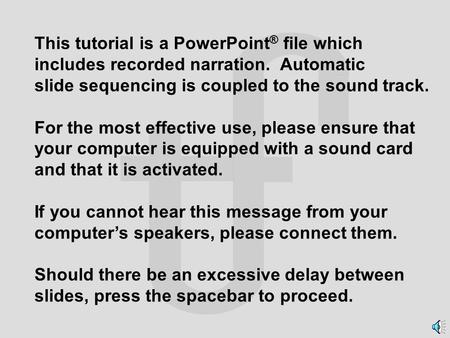 This tutorial is a PowerPoint ® file which includes recorded narration. Automatic slide sequencing is coupled to the sound track. For the most effective. 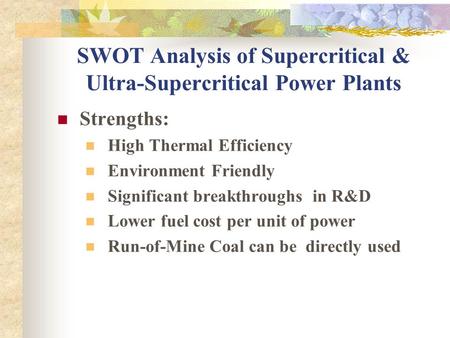 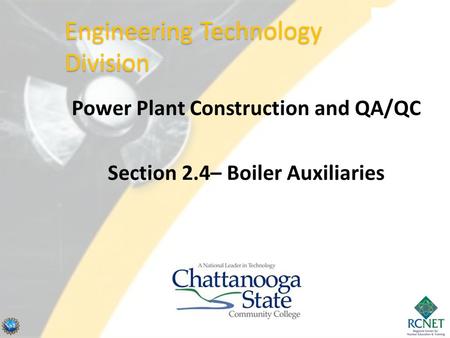 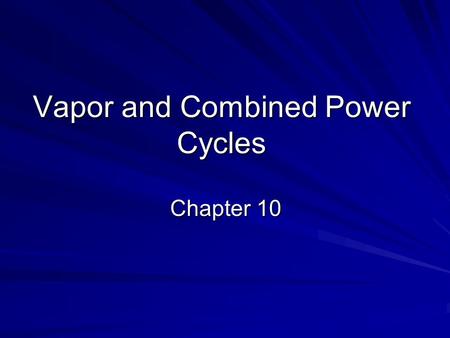 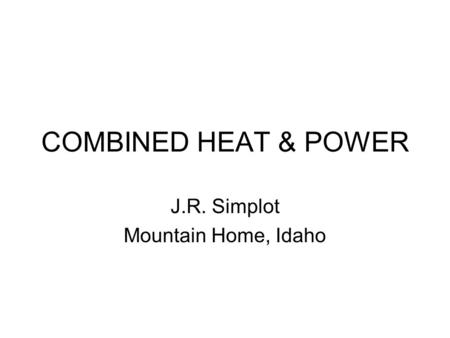 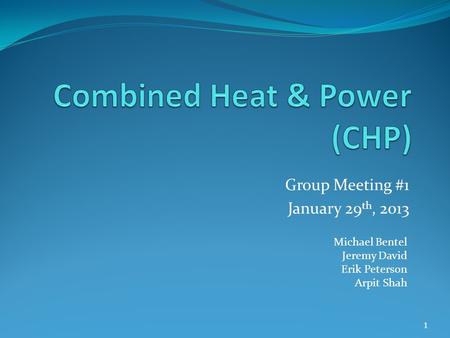 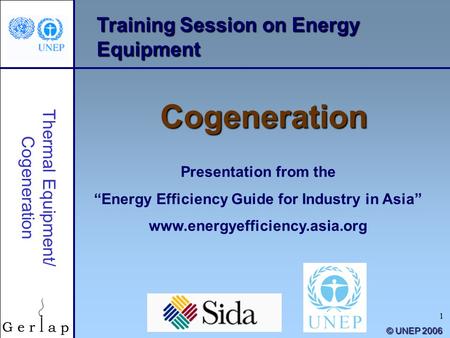